It feels like we are currently spending at least 40% of our time talking about inflation, or more accurately, why the US Federal Reserve seems to have a different view of inflation to almost everybody else.

For bond managers, the anxiety around inflation is understandable; it typically means losses in US Treasuries, which in turn can impart losses on credit products where the spread is too slim to absorb any subsequent rates move. The endless headlines this topic seems to generate may prompt some eye-rolling, but we think it is a debate well worth having. In my opinion, if there is one call investors need to get right in the remainder of 2021, it is this one.

For months, Federal Reserve Chairman Jerome Powell and other Fed officials have served market participants an increasingly familiar diet of reassurance and a continuing commitment to support the post-pandemic recovery for as long as necessary.

At the core of the central bank’s messaging has been a continued assertion that any evidence of price inflation during the present phase of the recovery will prove transitory and ultimately dwindle in the face of prevailing disinflationary secular trends of globalisation, de-unionisation, low population growth rates and automation.

However, inflation prints might increasingly lead investors to regard the Fed’s repetitions as ringing hollow. Annual price rises of 5.4% were recorded in June against expectations of 4.9%, with the CPI, while slowing, also coming in ahead of expectations in July, again at 5.4% (5.3% expected). So, is this Fed justified to continually assert any inflationary uptick will prove transitory?

From our perspective, it was clear that the inflationary pressures witnessed by the market from January until May were influenced primarily by transitory issues, with base effects and supply chain issues combining to distort the overall picture. Equally, though, it is not at all clear to us that all price increases currently arising will prove fleeting. In our view there is enough evidence that some of this inflation could prove to be more durable.

Firstly, it seems naive not to expect some loss of economic efficiency after closing the world down for a year and reopening rapidly. Supply shortages in key inputs such as semiconductors and surging commodity prices point to the difficulty of restarting global supply chains when economies aren’t all restarting at the same rate. Combine this with a global banking system that, unlike in the period post-financial crisis, looks to be well capitalised and inclined to provide credit, and we believe there are enough reasons to anticipate inflation being more persistent than the Fed’s stance would indicate.

Should we as bond managers be worried that our view on inflation appears at odds with that of the Fed? Well, not necessarily.

Bond investors have to recognise the Fed’s dual mandate means the pressing issue for Powell is both facilitating full employment as much as possible and ensuring the recovery happens evenly across the US population. Recent unemployment data from the US Bureau of Labor Statistics does indicate US labor markets are rebounding with July’s report displaying an unemployment rate of 5.4. However, around 8.7 million Americans are still collecting unemployment benefits, according to the July report. Putting it another way, there are 6 million more Americans without work than in February 2020. 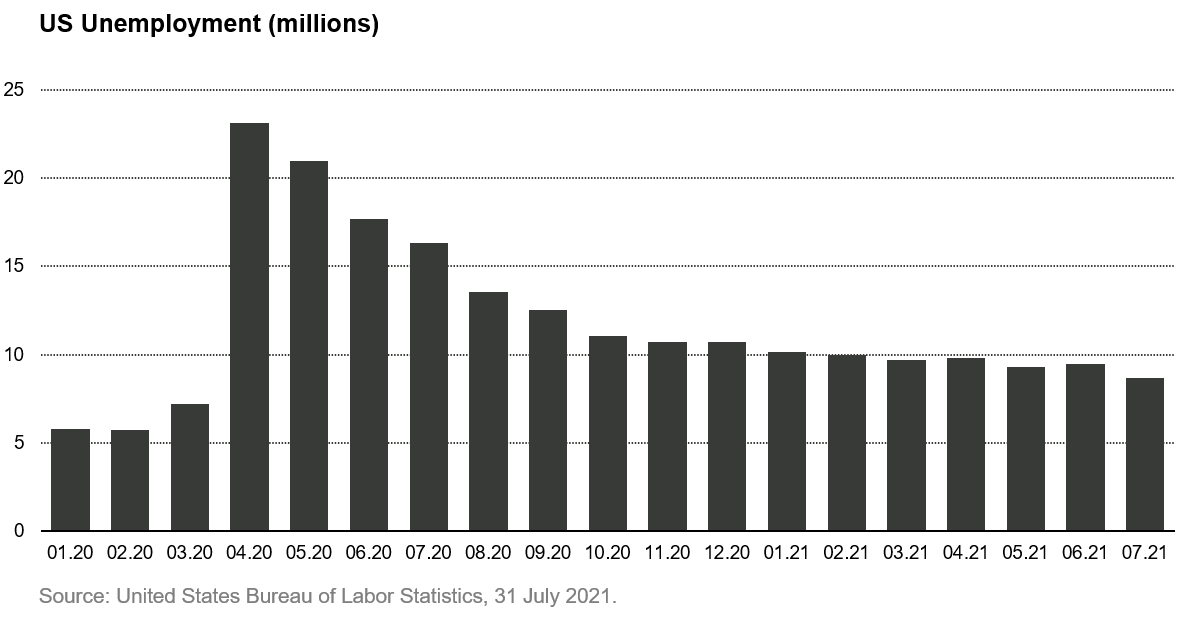 Likewise, the labor force participation rate (which tracks the number of people in work or actively looking) has remained broadly flat over recent months, with employers struggling to attract workers despite offering incentives and higher wages. Taking the above into account, we think it is unlikely the Fed will raise rates until unemployment figures are much lower.

We think the Fed’s job right now is to help foster the recovery and avoid making comments that could make the market question that commitment. But if it is willing to tolerate above-target inflation to achieve that goal, where does that leave bond investors?

From our vantage point, the most pertinent consideration is managing exposure to what history indicates are the most duration-sensitive sectors because we expect the Fed to be much more inflation-tolerant than we as bond managers can afford to be.

Likewise, the performance of rates markets during the second quarter compressed yields to a level that, for us, is incongruous considering the potential for further inflation, or the risk of a communication misstep from central banks. In our opinion, ten-year US Treasuries at ~1.35% are just not consistent with even a respectful view of the potential persistence of future inflation. Therefore, considering trimming exposure to even high-rated, duration-sensitive sectors and long-dated Treasuries seems, in our view at least, quite prudent.

At the same time, pragmatism dictates a slight reduction in overall risk in case we experience some volatility while the Fed toys with its messaging and the uncertainty that might create. Therefore running portfolios with a marginal increase in liquidity to target attractive valuation opportunities should they present themselves makes sense to us.

However, we are not advocating a wholesale rotation from risk assets. Overall, our base case for the rest of 2021 is for credit markets to continue to perform, with default rates in both Europe and the US likely to grind lower until the end of the year. We still believe credit sectors will continue to perform positively, particularly those that are traditionally pro-cyclical and retain positive spread levels such as AT1s and European CLOs.

Overall, our message is: In the face of an uncertain inflation trajectory and labor market outlook, retaining a little more cash to target potential dips while reducing exposure to duration-sensitive sectors may prove an effective strategy in the second half of 2021. 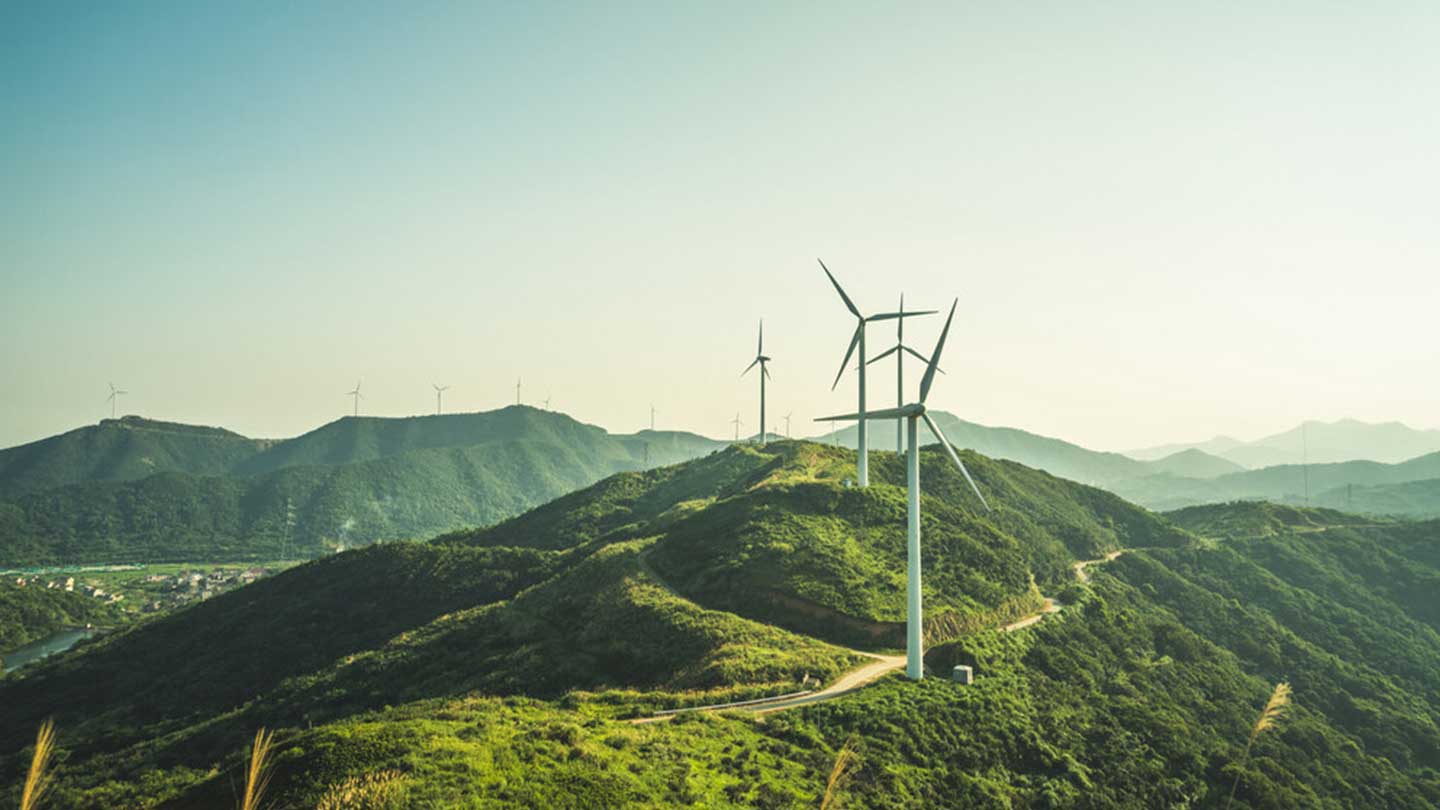 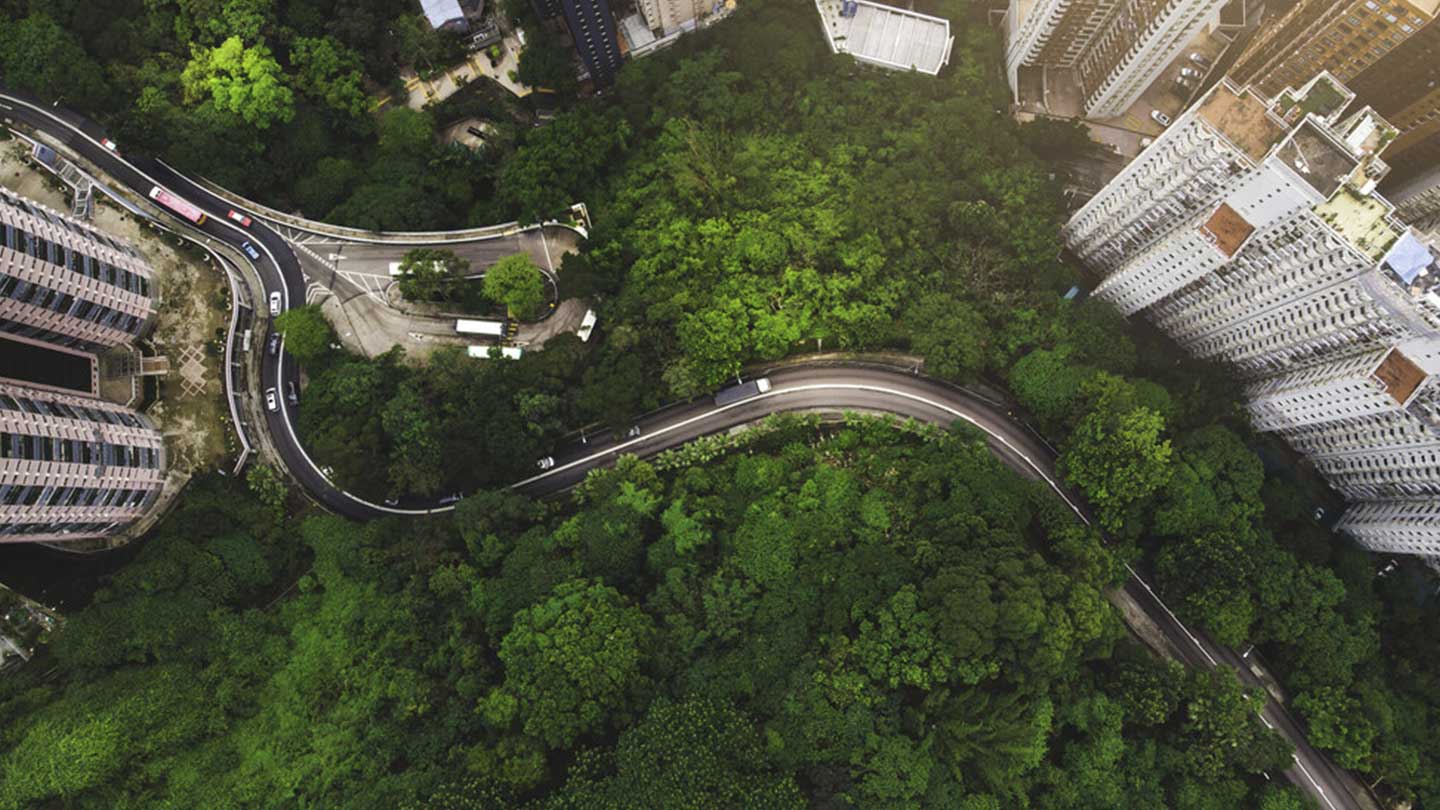 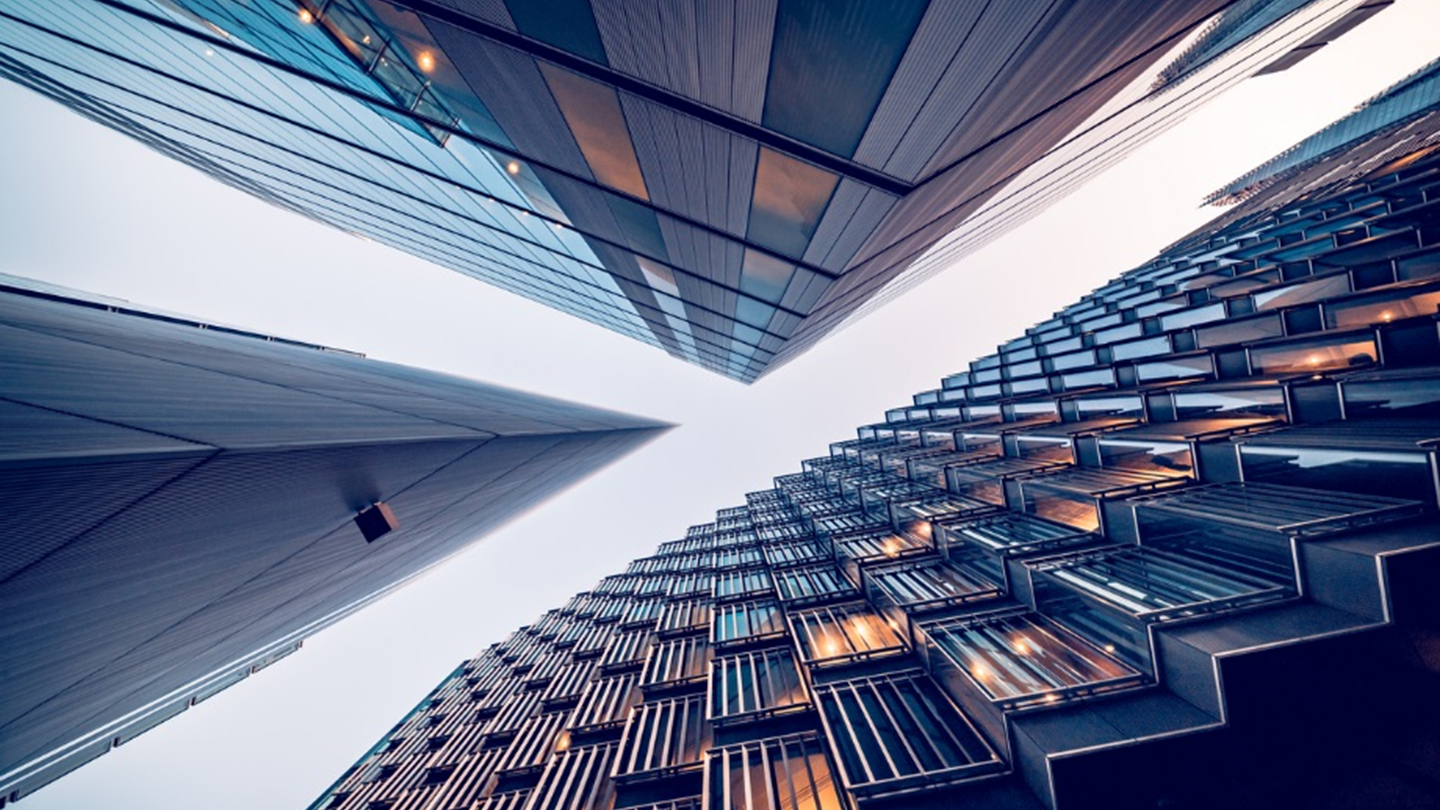