President Joe Biden and Vice-president Kamala Harris’s first 100 days were shaped by the unexpected win of the Democrats in Georgia, giving Biden a most-welcome majority in both Chambers of Congress, as he was about to enter the Oval Office. At that time, daily new Covid-19 cases and fatalities were at the highest level since the start of the pandemic in the country – which promised an eventful start for the new president.

Up until April 8th, Biden signed around 50 executive orders according to the Federal Register, more than any of the last three presidents had done in a similar period. Some were a direct reversal of Trump’s policies, such as re-joining the Paris climate agreement, or stopping the US withdrawal from the World Health Organization (WHO).

On the legislative front, Biden’s first important bill passed in Congress was the sizable $1.9 trillion “American Recue Plan Act”, providing funding to fight the pandemic, extending unemployment benefits and direct stimulus checks to households to ensure a fast economic recovery. On the vaccine front, progress has been eye-catching. Besides Biden’s moves to reinforce social distancing and mask mandates as soon as he took over, more than 200 million vaccine doses have been administered in his first 100 days, double the initial goal. Significant progress on the health front has led to a rapid easing of restrictions.

Both the 46th US President’s stimulus package as well as the vaccine will be positive for middle class consumption, and economic indicators are already pointing at a fast acceleration of growth in Q1. We expect the US to expand by around 6% in 2021, which, if realized, would be the fastest growth rate since the 80s. The recovery should continue in 2022, albeit at a slower pace, helping more workers to be re-integrated into the labor market.

Besides the above-mentioned short-term measures related to the Covid-19 shock, President Biden announced an ambitious investment plan to renew US infrastructure and move the economy towards sustainable and climate-friendly technologies. The “American Jobs Plan” would see $2.25 trillion invested over the next eight years. These investments in transportation, clean water and renewable energy would take some time to materialize, but if they do, they would boost potential growth and most likely economic productivity over the long term. The other side of the medal, corporate taxes of potentially 28% (from 21% today) needed to finance these investments, will be watched closely by the business sector. The stock market has already started to scrutinize Biden’s tax hike plan and is likely to react ahead of implementation should discussion in Congress point at a likely majority for such legislative change. The second pillar of his long-term investment plans will focus on education and childcare spending, and financed by higher income and capital gains taxes for wealthy Americans.

With Janet Yellen as Treasury Secretary, observers should be reassured that policy measures and additional spending should be used wisely and in a macroeconomic-friendly way. Her long experience as an internationally renowned economist and policymaker will also help to ensure better global coordination.

With good economic news outpacing bad ones during these first 100 days, worries have arisen that Biden’s fiscal largess could lead to an overheating economy and higher inflation. Fed Chairman Powell has taken time to reassure nervous markets that the Fed remains independent and committed to its dual mandate – and sees any higher inflation and fully employment as taking time to materialize. Can we expect it to take more time than the 4-years term Biden has? Probably not. If the recovery continues to fire up and new Covid-19 variants do not come to harm the US economy again, the Fed could proceed to hike policy rates before Biden’s term comes to an end. 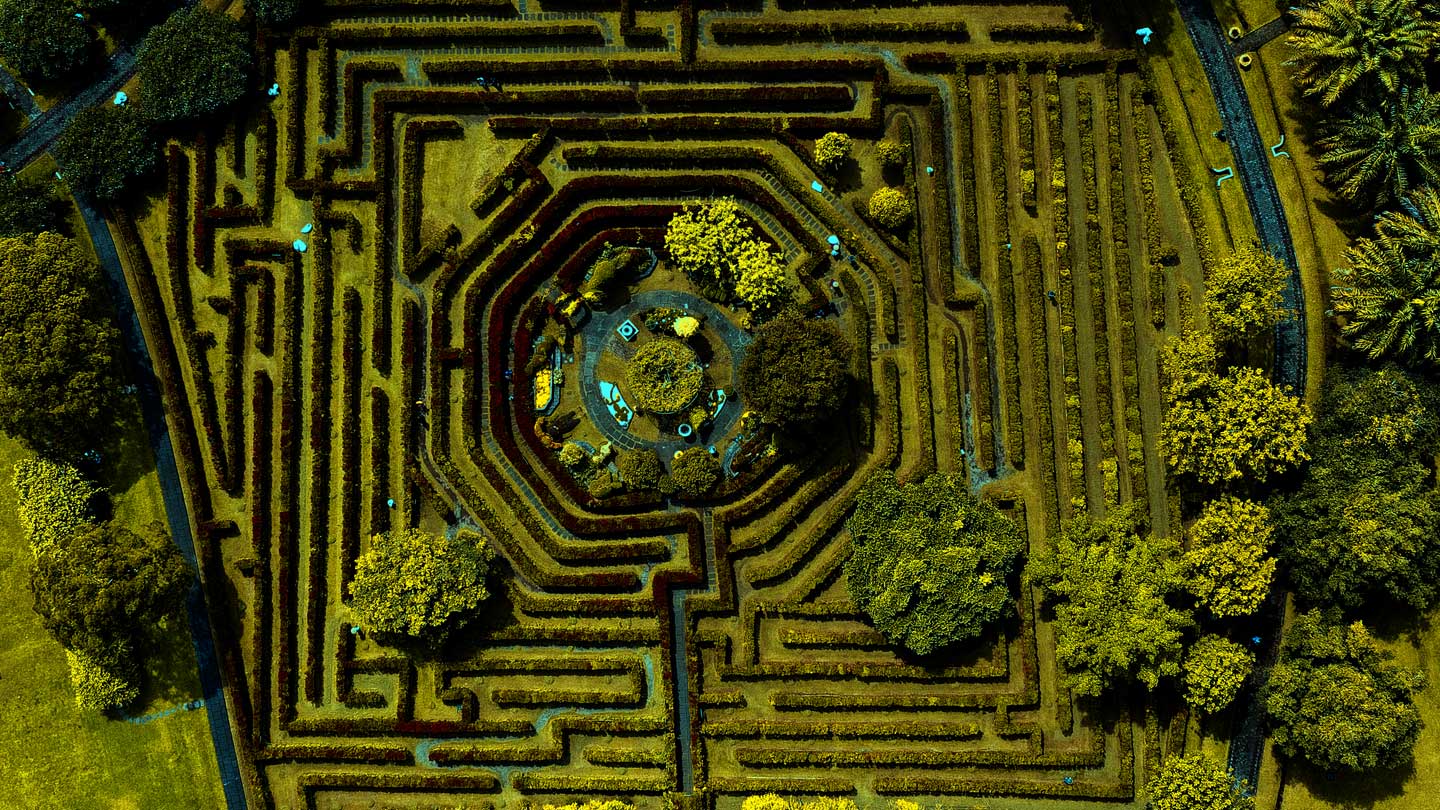 Chances of a Biden win are increasing but uncertainty remains

A Biden win would benefit infrastructure and materials and renewable energy companies. However, even if one candidate emerges as the clear winner, uncertainty remains with regard to the timing of results which is likely to spur market volatility.

The weeks leading up to the US elections are likely to be volatile. A “Democratic sweep” would have the most negative impact on risky assets but benefit utilities and renewable energy companies, whereas a Trump win would trigger an equity relief rally and further benefit Big Tech, healthcare and communication services firms. 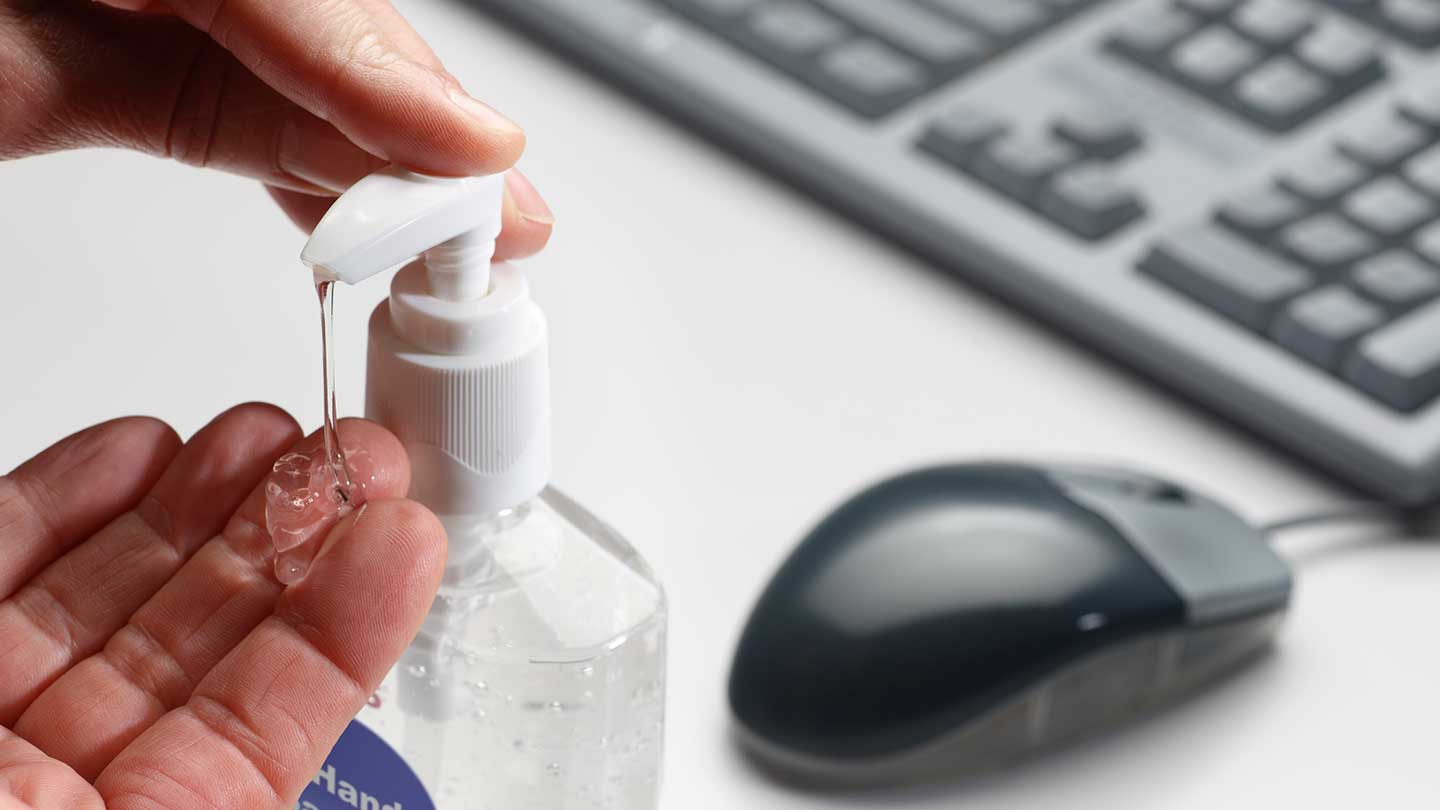 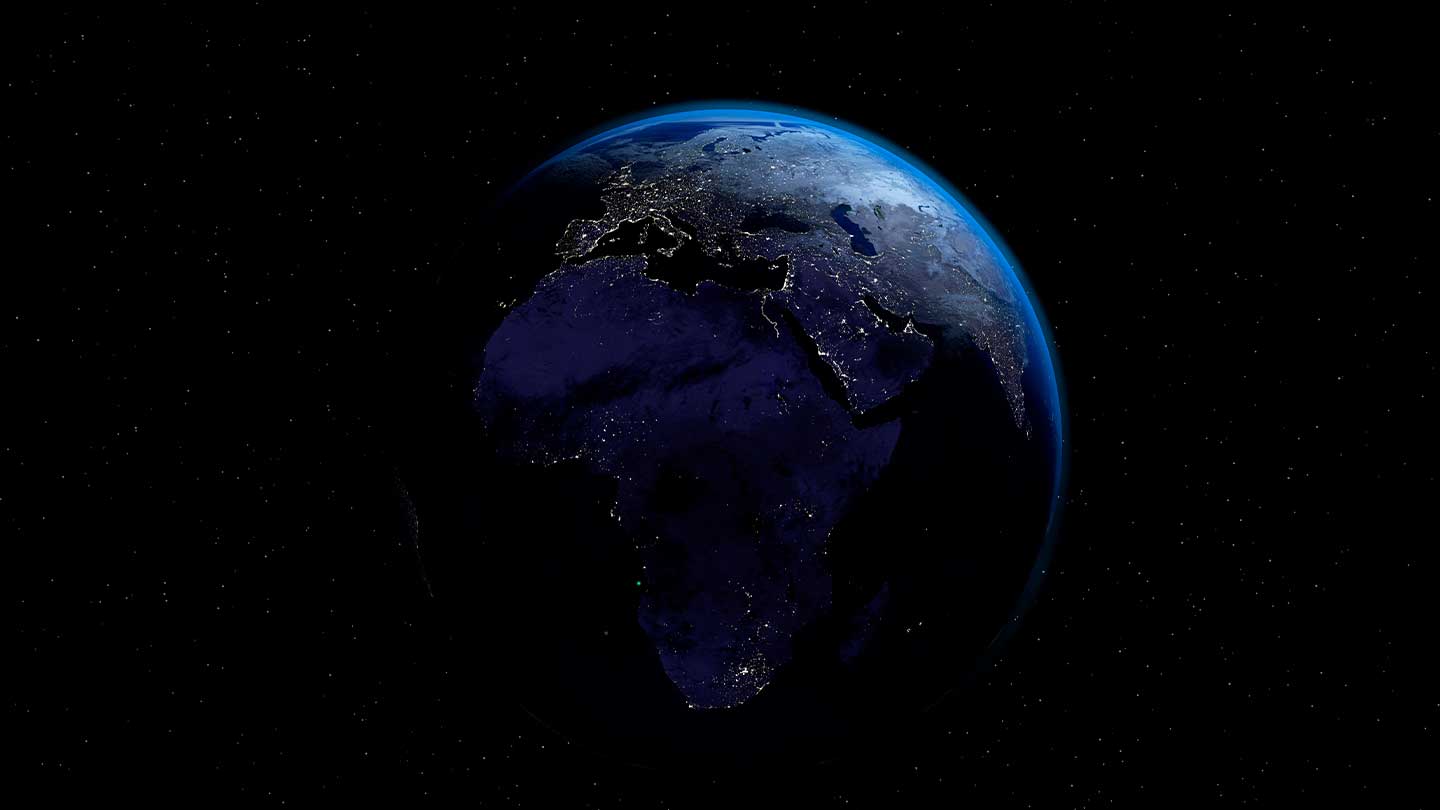 Investors’ Outlook: Mars to Earth: Deal with your own climate, earthlings

Scientists are currently celebrating the filtering out of oxygen from the Martian atmosphere. But isn’t Mars really sending us the message to deal with our own climate? The earthlings seem to understand. Despite their usual squabbles, they agree that something needs to be done about this issue. 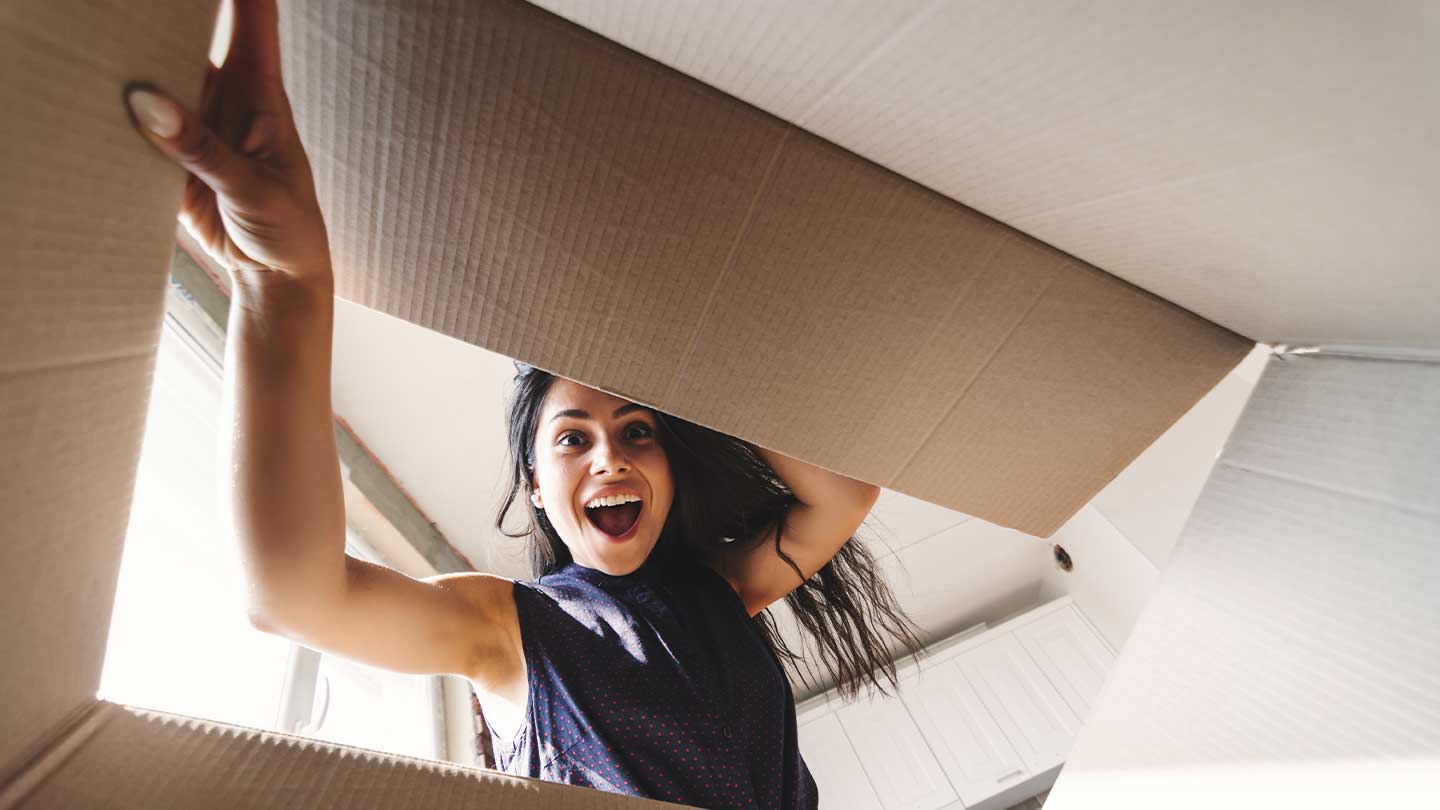 Since COVID-19 has struck, e-commerce has been booming, and boxes have been piling up at consumers' homes. This has sparked soaring demand for packaging. Ireland-based company Smurfit Kappa has committed to circular economy principles and is able to provide sustainable packaging solutions while benefitting from online-shopping trends.