During the Ant Group IPO process, we noted that regulatory risks would likely continue to be an issue for the company. Though it was certainly not expected to come so soon! It is widely known at this point that the acceleration in regulatory scrutiny over Ant’s business was largely a response due to disparaging comments Jack Ma made about the state of financial regulations in the country. Alibaba had hoped to position Ant with a greater emphasis on the “tech” part of the business and the margins and returns that usually accompany that model, but now it clearly  could be a much less profitable, albeit still very large and successful, financial holding company.

Jack Ma’s comments, however, are proving to cost him much more than just Ant’s valuation. They also brought forward a longer-standing consideration to put the large internet companies under greater regulatory scrutiny around possible anti-competitive behavior. Several activities will be considered. For Alibaba, the most likely target is the practice of requiring merchants to commit exclusively to one platform—though at this stage, when and what the financial impact may be remains undetermined. Undoubtedly the company’s business practices will remain under the microscope, limiting management’s options in the future.

The market has already made the assumption that Alibaba’s loss is a gain for JD and Pinduoduo. To some degree, it will be if it allows merchants to use all platforms as they see fit. However, Alibaba’s size and scale still give merchants the largest reach, and certain merchants, especially those of higher-end or luxury products, may not want to be associated with certain platforms or find much traction with a different demographic. So, the market’s optimistic assumption may need some moderating.

Another common practice likely to be curtailed is selling below costs. Businesses, particularly those in start-up phase, often provide significant discounts to encourage adoption and user growth. Though more established players have also used a subsidization strategy to limit the growth of new entrants, the easy access to venture capital funding had limited the advantage of a large, liquid balance sheet. Either way, heavy promotional or subsidization spend has come at the expense of cash flow growth. Changes to limit this practice would be good news for investors.

So far, Tencent has seen minimal fallout from the greater regulatory scrutiny, but the company is not entirely in the clear. Weixin has become increasingly important to e-commerce through the embedded mini-programs. Currently, this channel has been closed off to Alibaba. Additionally, Douyin owner, ByteDance, recently filed suit against Tencent for monopolistic behavior since Tencent restricts the sharing of Douyin content. However, the requested damages of RMB 90 million are miniscule, leading one to wonder how badly they could have been hurt. This lack of ability to share Douyin videos on Tencent certainly has not been a constraint of the rapid growth of ByteDance.

The bigger risk for Tencent is the potential erosion on the take rate on their app store. As high as 75%, it is clearly taking the majority of revenues from app store sales. Whether regulatory scrutiny comes to weigh on this pricing is less important, as Tencent has already acknowledged that take rates will have to come down over time. While most other markets in the world only have a choice between two app stores, China has at least half a dozen meaningful ones with most platforms, handset makers and telecommunication operators having one.  Despite this, take rates are typically 50% vs. the 30% seen everywhere else.

Market pressure is starting to take hold and the recent success of the hit game Genshin Impact, which has side-stepped distribution through app stores, has shown game developers that, if their game is in high demand, it may not be worth paying for the cost of distributing through an app store.

However, this is not necessarily something of immediate concern for Tencent shareholders. The company has continued to diversify away from the revenue-sharing of third-party games, and many of the most successful games on Tencent are self-owned. The other revenue sources for Tencent have also been conservatively monetized. So, management still has a lot of flexibility to manage its growth, e.g., by increasing the number of ads on its services. But the gradual decline in take rates will be a direct benefit to content owners and developers, who will see a positive impact on gross margins and could potentially have a positive impact on earnings. Netease, as the second biggest game developer in China after Tencent, would be the clear beneficiary.

On February 7th, the State Administration for Market Regulation issued a final version of their antitrust guidelines. However, the wording was left intentionally vague. In a regulatory environment that has already had difficulty with enforcement, these guidelines are not likely to change market behavior much. Even when regulations are enforced, the penalty is usually a small fine relative to the size of the business. As such, companies could simply view the risk of a fine as a cost of doing business.

Chinese regulators don’t have the same issues with enforcement as their Western peers. If the Chinese government tells a company to do something, the company has to do it with no questions asked. In the US and Europe, governmental power is limited, and companies have the right to challenge demands if they do not follow a pre-defined legal process. That said, the key regulatory issue is similar in any country: that traditional way to measure market power or consumer harm doesn’t work when what the company provides is largely free. But regulators in China do have more flexibility and can potentially use something equivalent to a “we know it when we see it” standard.

In 2016, Baidu was demonized over its advertising practices when a college student from Shaanxi died after undergoing an experimental cancer treatment at a military-run hospital promoted on Baidu. While there may have been a fair argument that Baidu was probably the lesser culpable party in that transaction, it inevitably led to significant changes to the business model, which meaningfully impaired the company’s growth and margins for some time. So, it is always worth considering whether or not, even with limited change to regulations and their enforcement, businesses can continue to go on operating as usual. Any prudent manager should be reviewing their business practices now and making sure they are not doing something that may later draw attention as unfair or uncompetitive.

Portfolio Manager Brian Bandsma discusses fintech in China, the Regional Comprehensive Economic Partnership, the rally in financials stocks, and portends that the economic recovery will vary by country in the region.

Portfolio Manager Brian Bandsma focuses on companies that rely on domestic consumer demand and are less impacted by international trade flows and geopolitics. 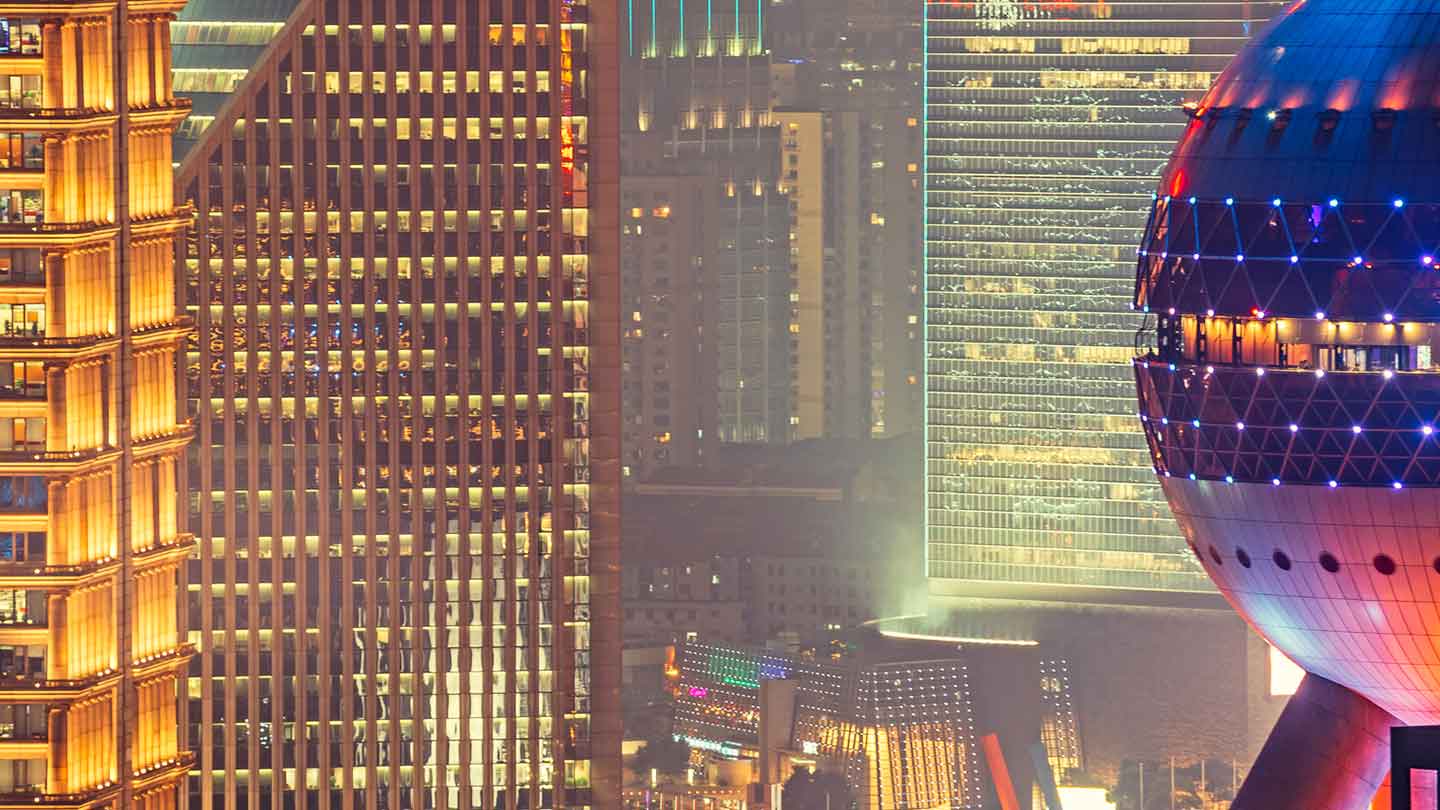 Time’s up for US-listed Chinese companies

The ongoing trade war and eroding U.S.-China relationship have been a catalyst for making it less attractive for Chinese companies to seek a public listing in the United States. The Chinese government is finally making good on promises to open up domestic markets to foreign investors. Additionally, Hong Kong and China are taking steps to make local listings more attractive, especially to high-tech start-ups.