After the latest round of ‘shock and awe’ policy action from the authorities ­– with the Fed cutting rates by 100bp and announcing another $700bn of asset purchases, alongside other measures – markets are once again in retreat as the economic and social uncertainty prevails and the headlines grow ever more dramatic.

We are now at levels that can be considered very attractive for investors that can tolerate some volatility and invest for the medium term. Within fixed income the major rates markets have seen yields plunge close to zero, or well below in the case of core Eurozone debt. Credit markets on the other hand have moved to levels where investors are really being paid to take notice. Within high yield, for example, in both euro and sterling credit we are back at levels last seen in the aftermath of the sovereign crisis in 2011. These were very heady levels and provided the catalyst for a long term rally in fixed income spreads. Forward breakevens are looking highly compelling, so from a medium term standpoint returns could be very attractive. As we mentioned last week, however, in the short term markets are likely to remain volatile.

There is one thing missing from the armoury of policy responses that we have seen so far, which if resolved would probably be the catalyst that injects some real confidence into the market. We know that the banks have virtually unlimited liquidity available to them and at ridiculously low cost. We know that they have ample capital to make all the lending, and more, than is required. What we don’t know is what their risk appetite is like. So when a previously healthy corporate suddenly has a massive revenue shock and becomes temporarily insolvent, and then asks its bank for a loan to help with a new large working capital line, will the bank make the loan and will they do so at a rate that the authorities would like? Maybe, maybe not, but if it’s the latter then the default cycle that everyone is fearing could suddenly arrive. The authorities are now rapidly promising huge aid packages, but how do these aid packages find their way to the people that need aid? This is what is missing.

The banks of course would be more willing to lend the required monies if they knew that the short term credit risk of these new facilities was covered by a government scheme, fund or even guarantee. If we could be confident that the banks indeed would have the liquidity, capital and risk appetite then we could be more confident of a U-shaped recovery, and markets could begin to recover.

So far the authorities have been talking a very good game, but the market needs details and assurances that the banks will lend into adversity. I think once we know this, we will not be far from the bottom. Hopefully this is not far away as the intention seems to be there. 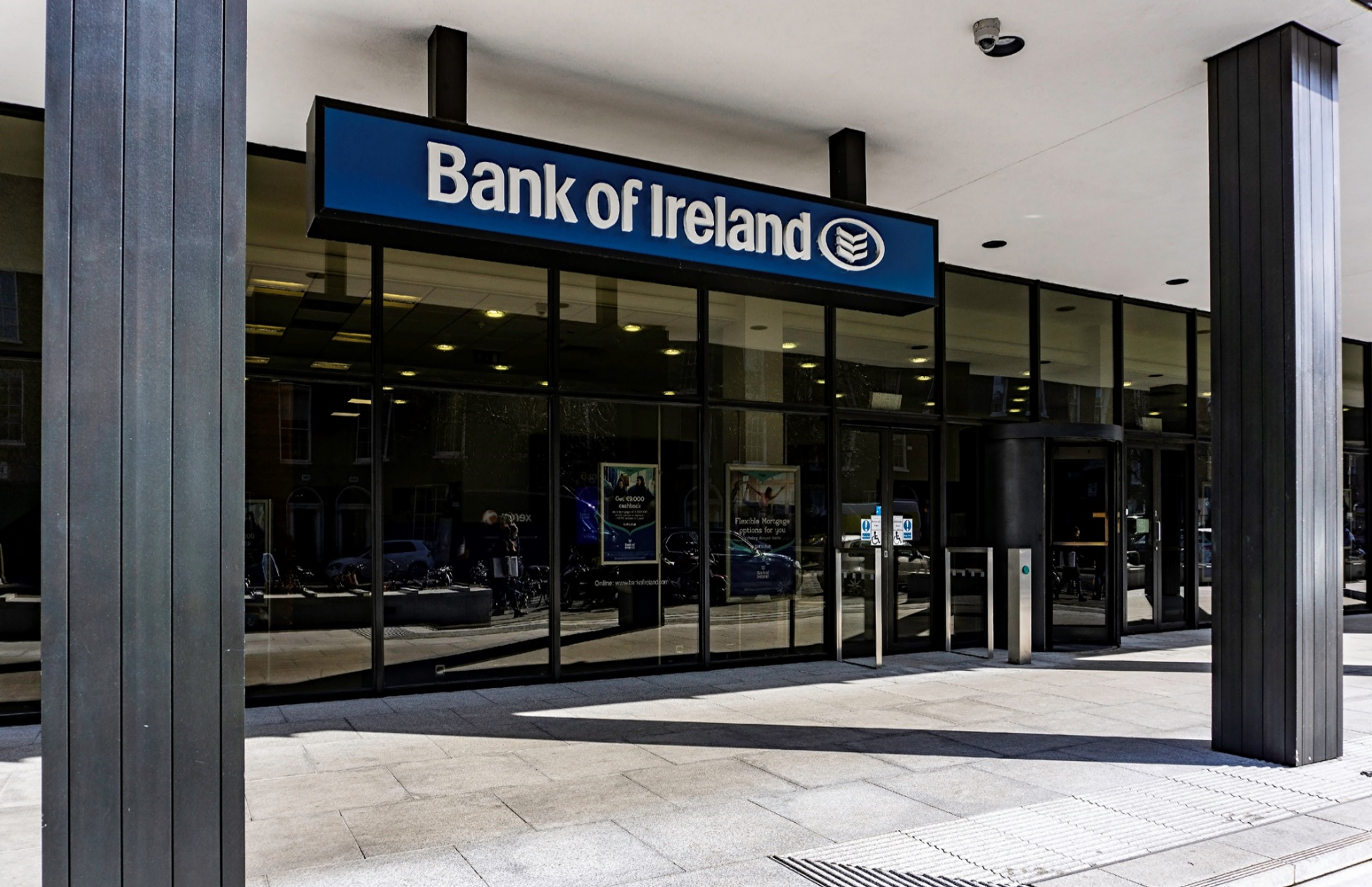 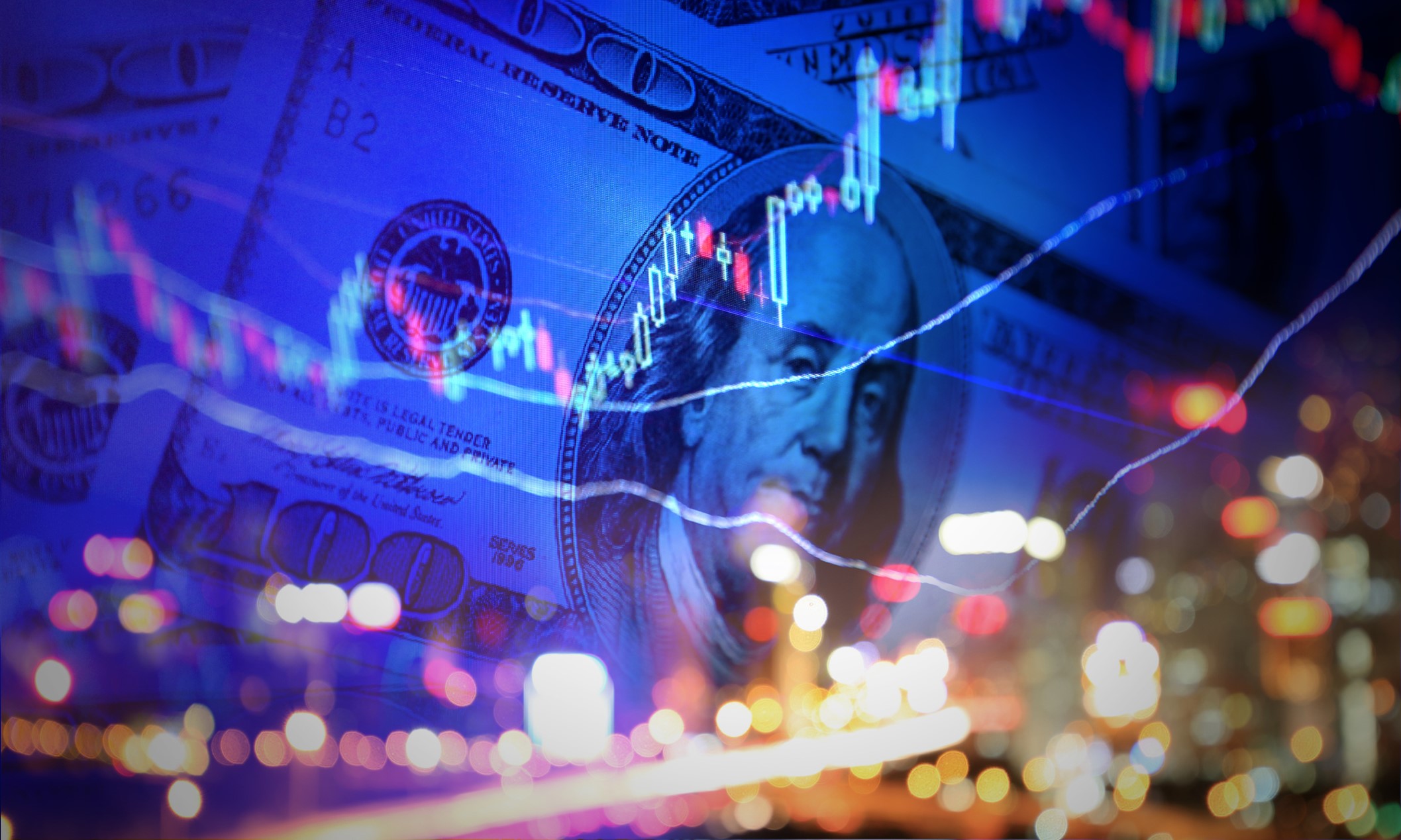 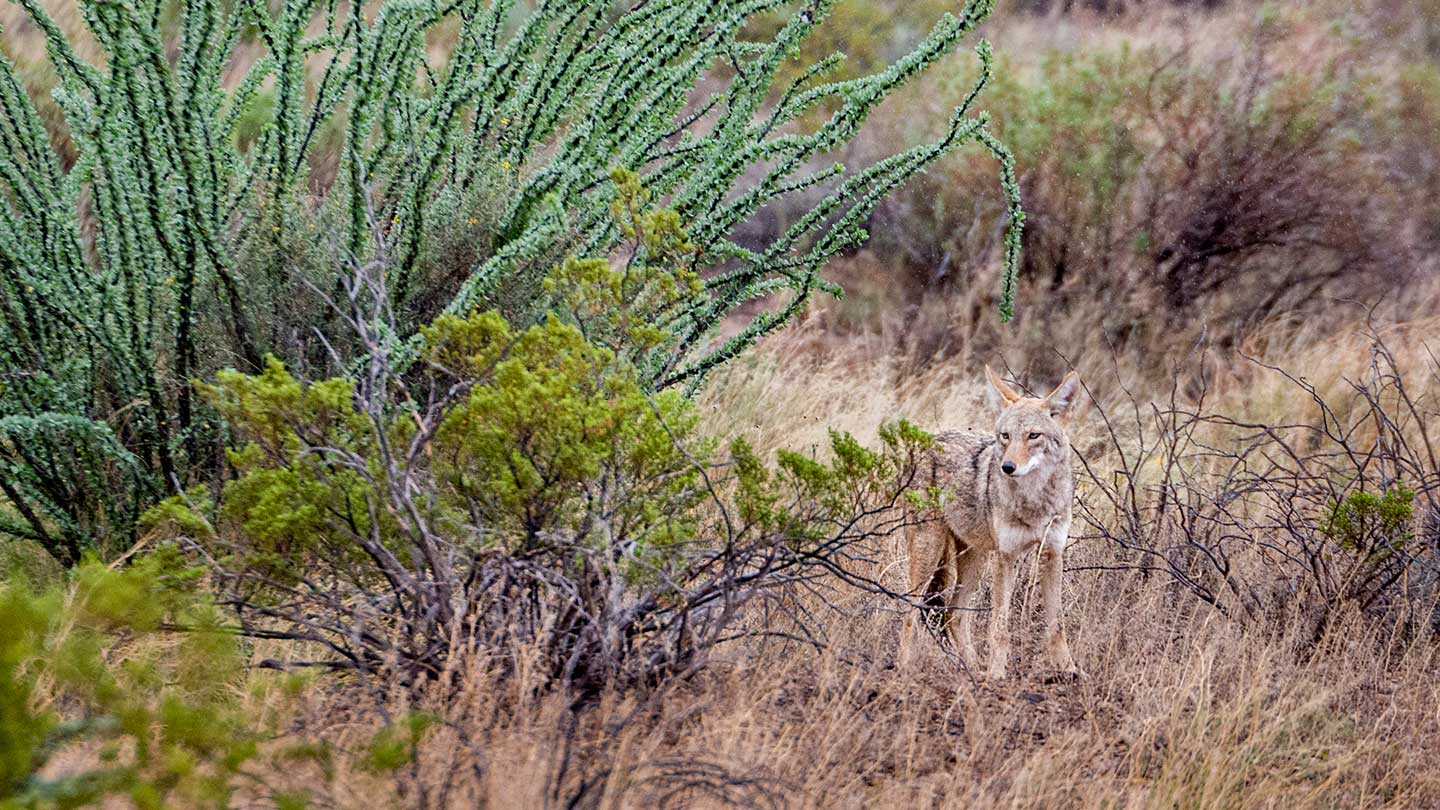