Ramiz Chelat has been a Portfolio Manager for Vontobel’s Quality Growth Boutique since 2016. He joined Vontobel Asset Management in July 2007 as a Senior Research Analyst. In 2016, he expanded his role becoming Portfolio Manager on the firm’s Global Equity strategy. In addition to his portfolio management responsibilities, Ramiz Chelat continues to conduct research analysis on individual stocks which may be included in the firm’s other strategies, primarily focusing on the Consumer Discretionary, Consumer Staples and Information Technology sectors.

Prior to joining Vontobel Asset Management, from 2004 to 2007, he was Head of Consumer and Media Research at Macquarie Hong Kong and an Analyst at Macquarie Australia from 2000 to 2004. Prior to that, from 1999 to 2000, he was a Financial Analyst at Optus. Ramiz Chelat began his financial career in 1997 at Ernst & Young where he was a Senior Accountant until 1999.

He received a Bachelor of Commerce in Accounting and Finance from Macquarie University in Australia. In addition, Ramiz Chelat is a member of the Institute of Chartered Accountants of Australia as a qualified chartered accountant. He is a CFA® charterholder.

The Future of Quality in a Changing World

Our equity experts from the Quality Growth Boutique are constantly trying to find exceptional companies. In this insight, they explore businesses that may be high quality today that were not in the past. Does the current COVID crisis change the playbook for investors in any way? 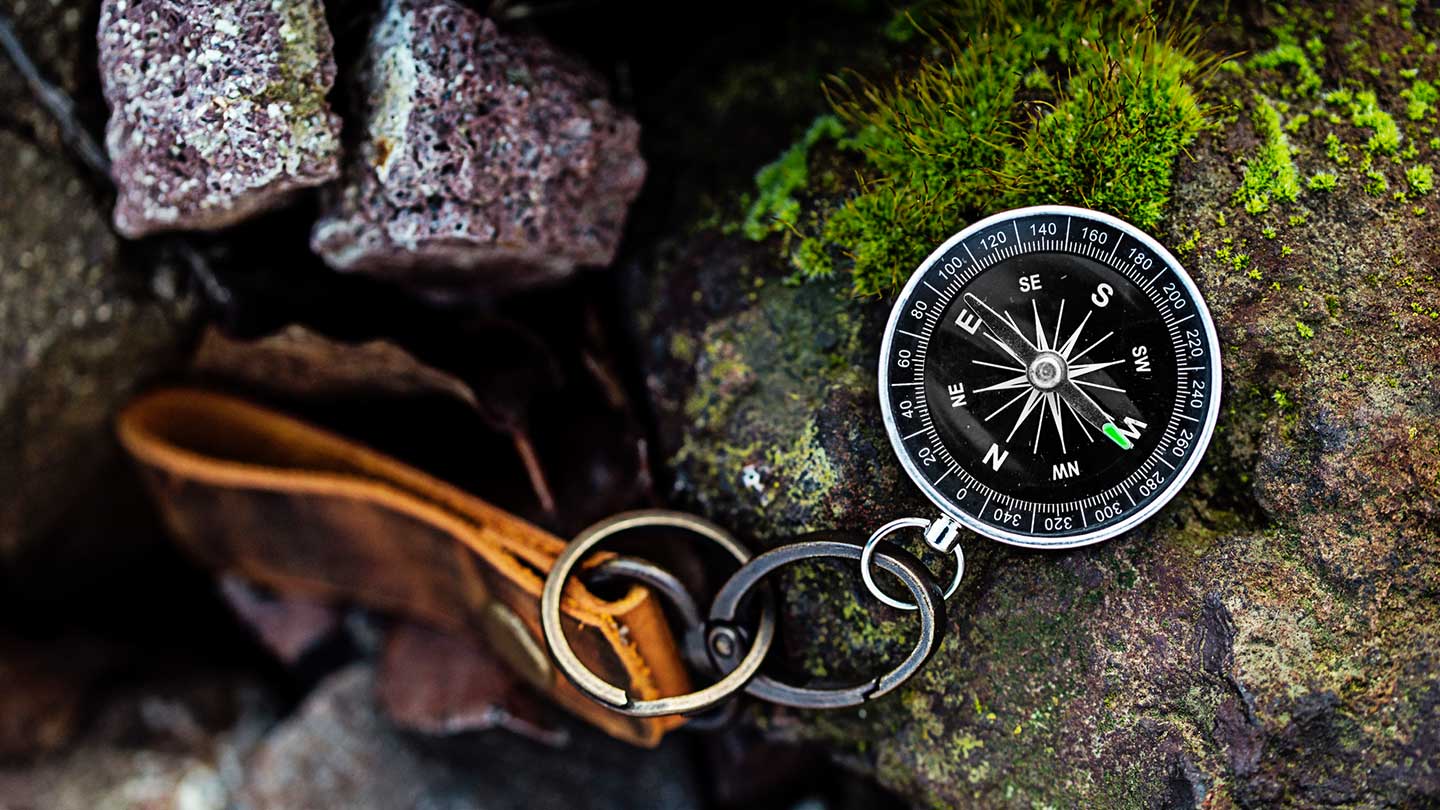 How to stay the course in the global equity markets

As the continued spread of the coronavirus is threatening a global recession, Portfolio Managers Ramiz Chelat and Jin Zhang give an update to investors. In this article, they explain how quality growth businesses can help provide downside protection and perform well over the long term after surviving a short-term hit. 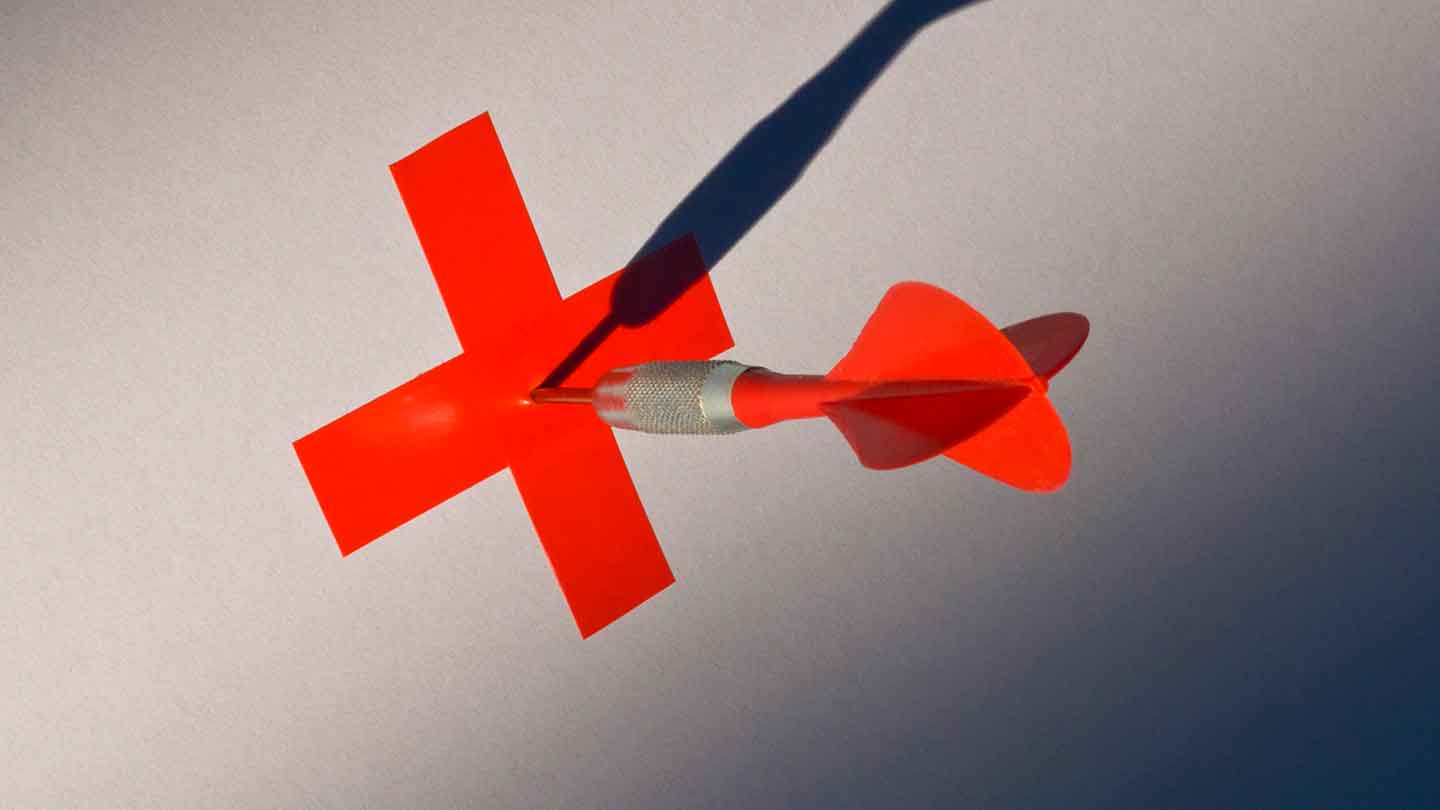 Investing with conviction can be a critical part of the foundation that helps ensure sustainable gains in a global equity portfolio. But how can an investor build this kind of confidence in a company, under current market conditions, when so much uncertainty poses a risk to potential returns?