With US equities posting their biggest weekly points drop in history last week, and given fixed income markets tend to receive less coverage during severe market corrections, we think it is important to look at how the various parts of the bond market are reacting to the spread of Covid-19, and why.

As we mentioned on our blog last week, with the virus no longer being contained in China we feel the chances of a V-shaped recovery for global economic activity are now very low. The rapid spread to Italy and South Korea has been a game-changer, and it is hard to imagine this not becoming the case in other countries before long, once mainstream testing of patients becomes adopted globally.

Fixed income investors have been trying to anticipate the newsflow that we are likely to witness in the coming weeks and reflect it in bond prices, but given the uncertainty it is very hard to determine exactly what is currently priced in.

Risk-free rates markets have moved aggressively to lower yields, behaving exactly as their holders expect them to in such an environment. This should be a great reminder of why investors typically hold assets such and Bunds, Gilts or US Treasuries; it’s not for yield, it’s for protection, and top of the list is nearly always USTs. The 10-year yield has moved from 1.92% at year-end to a record low of 1.06% as of mid-afternoon on Monday, and from 1.58% on Valentine’s Day. The front end of the yield curve has also collapsed, with two-year UST yields down at just 0.75%, even with the Fed Funds rate currently at 1.50 to 1.75%, clearly implying that the fixed income market expects rate cuts imminently. Futures markets in rates allow us to judge fairly accurately what investors are pricing in with respect to central bank activity, and currently they are showing three 25bp cuts from the Federal Reserve by the end of July. However, some firms are calling for more aggressive action, with Goldman Sachs for example looking for 100bp of Fed cuts in total and an imminent 50bp cut this month.

Naturally, even a coordinated attempt by the major global central banks cannot cure a virus, but they can inject confidence into the system when it most needs it. From a technical perspective, we are also witnessing an aggressive tightening of financial conditions, which if left too long would have a detrimental impact on global economies, something central banks would normally look to mitigate. So there are good reasons for central banks to act. This morning, the Reserve Bank of Australia became the first to do so, cutting rates by 25bp to a record low of 0.5% and indicating a bias towards further easing. We had expected the RBA to move first as its economic forecasts were already on the optimistic side, so we felt it had reasons to cut even before the onset of Covid-19 and the wildfires that spread across the country late last year.

At the other end of the fixed income risk spectrum, credit markets had been holding up pretty well until the final week of February. Throughout last week we saw record amounts of ETF selling, but this was all relatively orderly and the trading investment banks were coping well with the heavy flows. By Friday, the higher beta portions of fixed income credit were trading back to levels seen last October and November. Finally a more meaningful correction, but dealer inventory was light and for those looking to pick up paper it was not easy to buy bonds, even in the midst of the panic.

With the virus spreading rapidly in Italy, it is no surprise that Italian names were among the hardest hit, especially in the banking and insurance sectors, where some recent issues have traded as much as 10 cash points lower than their issue prices, so definitely a meaningful correction here. US high yield optically moved further than European high yield, but much of this was driven in particular by strong negative moves in both the CCC-rated and energy sectors, which currently yield 12% and 11%, respectively. Overall, US high yield now stands at a spread of 460bp on an asset swap basis, up from 300bp at the tights on January 21 and 315bp as recently as Valentine’s Day. Only in December 2018 has the asset swap level been higher than this in the last three years, so there will clearly be some bottom-fishing from some investors here after such an aggressive move.

The big question for us now is how long the impact of the virus may last, and how much of a supply and demand shock will there be as a consequence of the various efforts to stall its spread. Virus headlines are likely to get worse, especially in new territories such as the US. Consequently we think risk-free rates markets will remain well supported through this period, especially as central banks look ready to act. Credit markets are likely to remain volatile, but quite a lot of bad news has been priced in very quickly.

Right now our view is that the impact of Covid-19 on economies is likely deep, but also transitory, with a recovery being U-shaped and building sometime in Q2. We should be wary of impromptu actions from the authorities, in the form of both monetary and targeted fiscal stimulus.

Timing the bottom is going to be virtually impossible for fixed income investors (and others), so we would prefer to add small amounts of risk in a graduated manner on days of weakness, while maintaining a healthy balance of risk-free rates to help offset volatility. 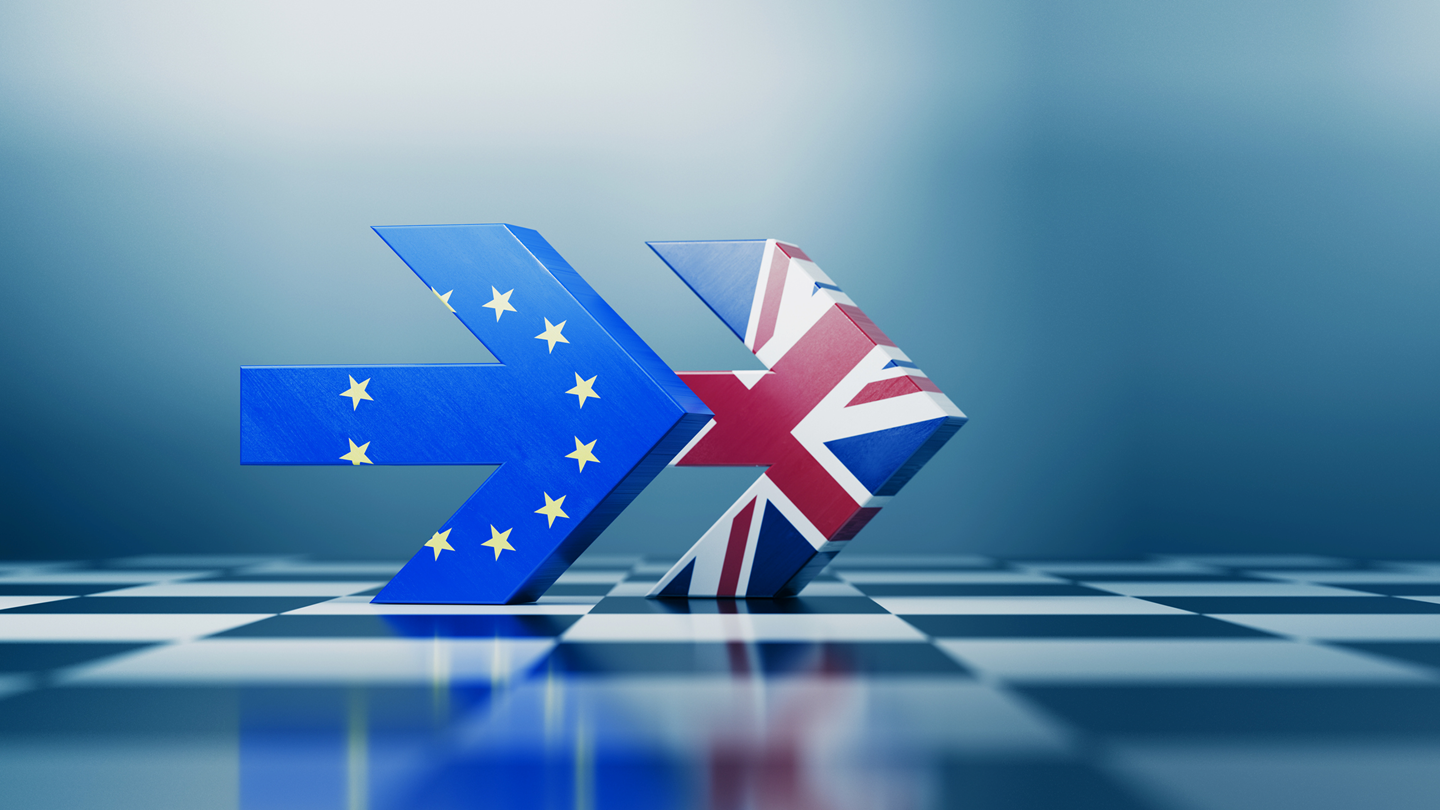 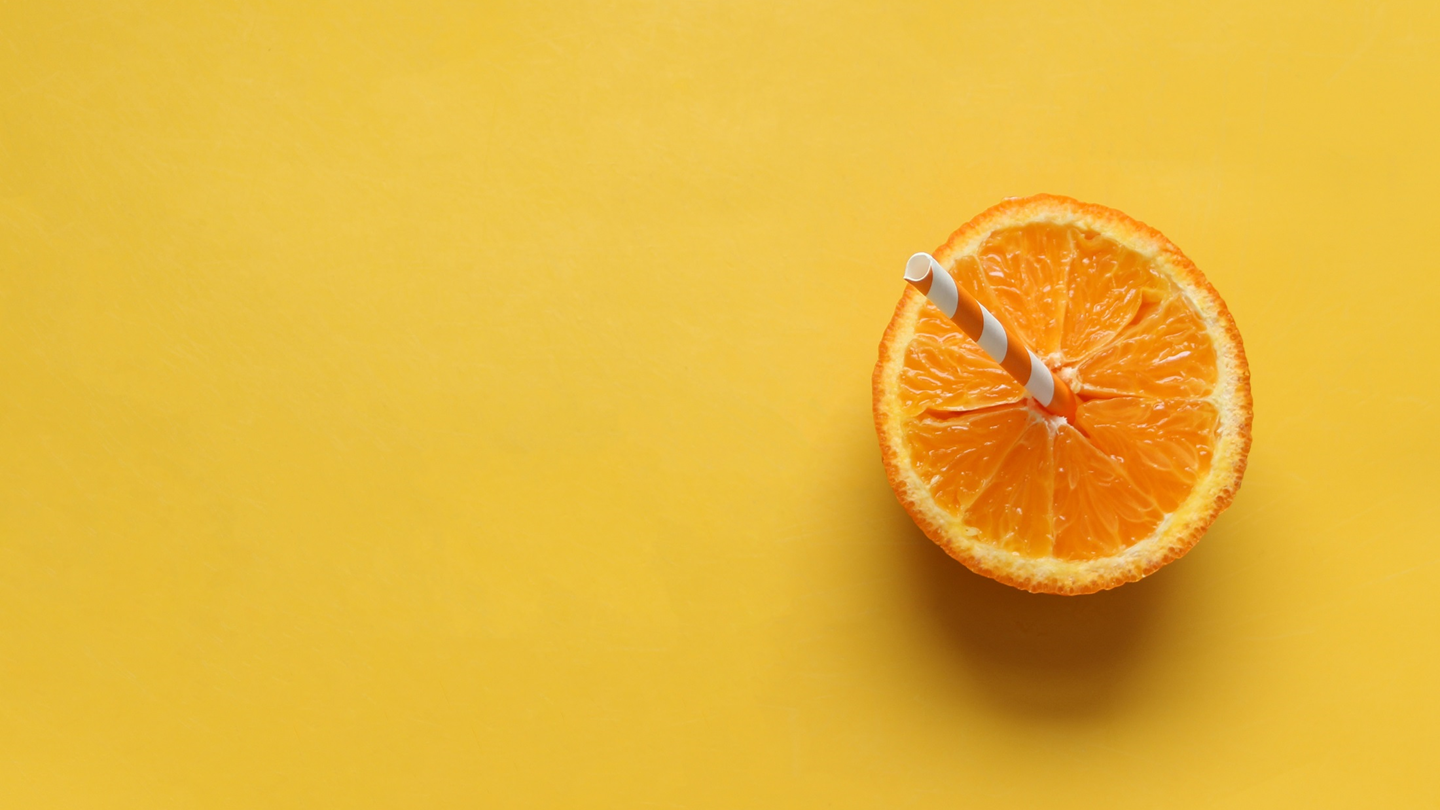 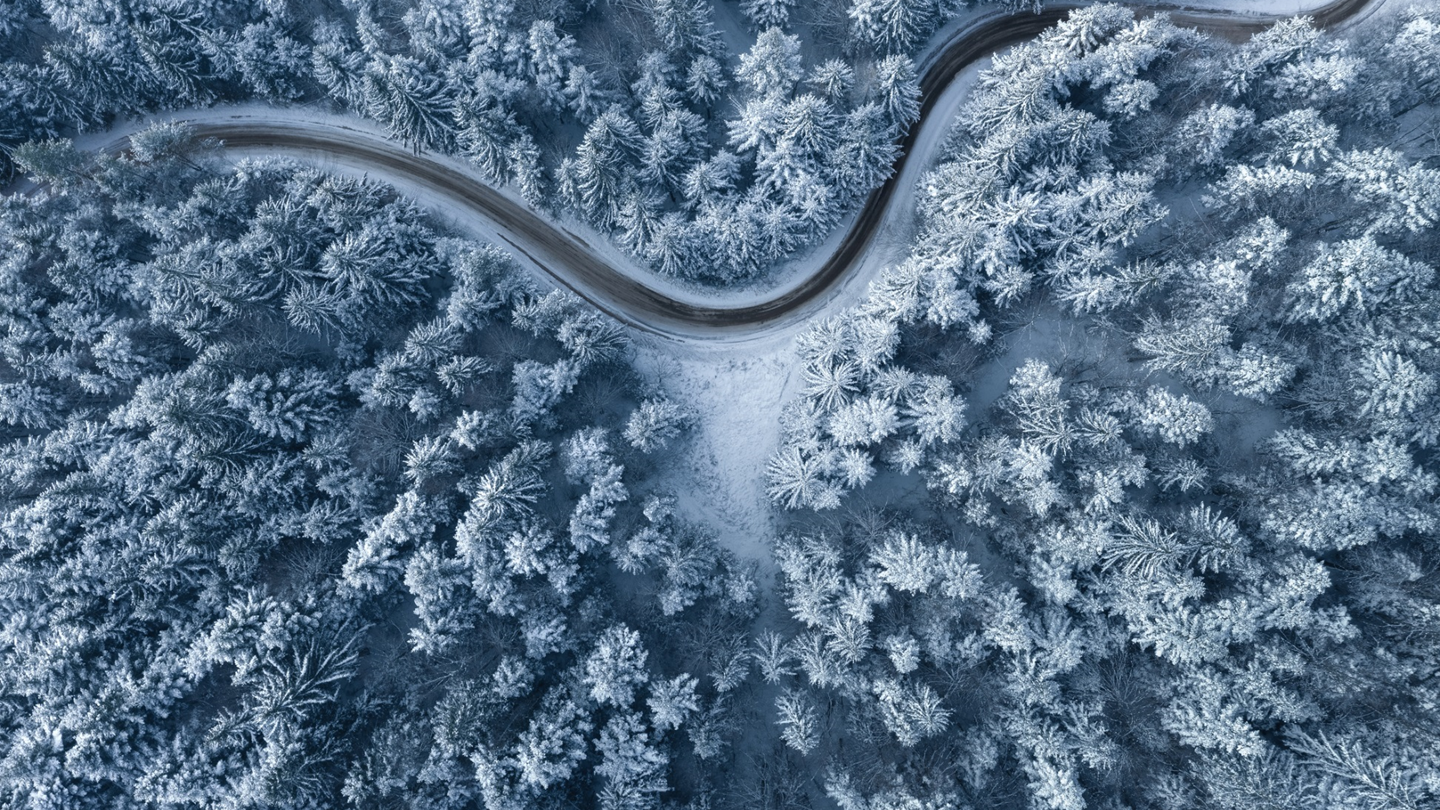 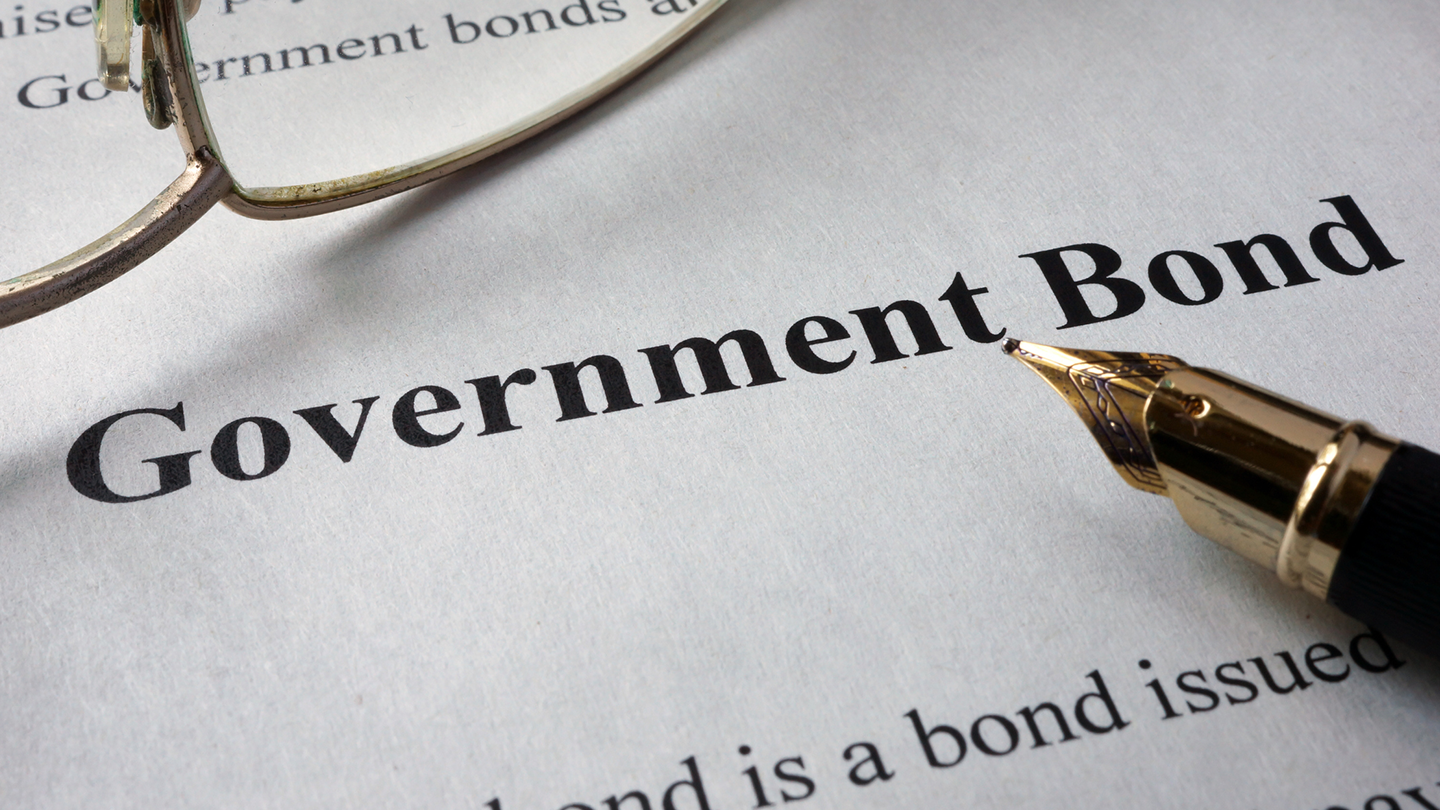 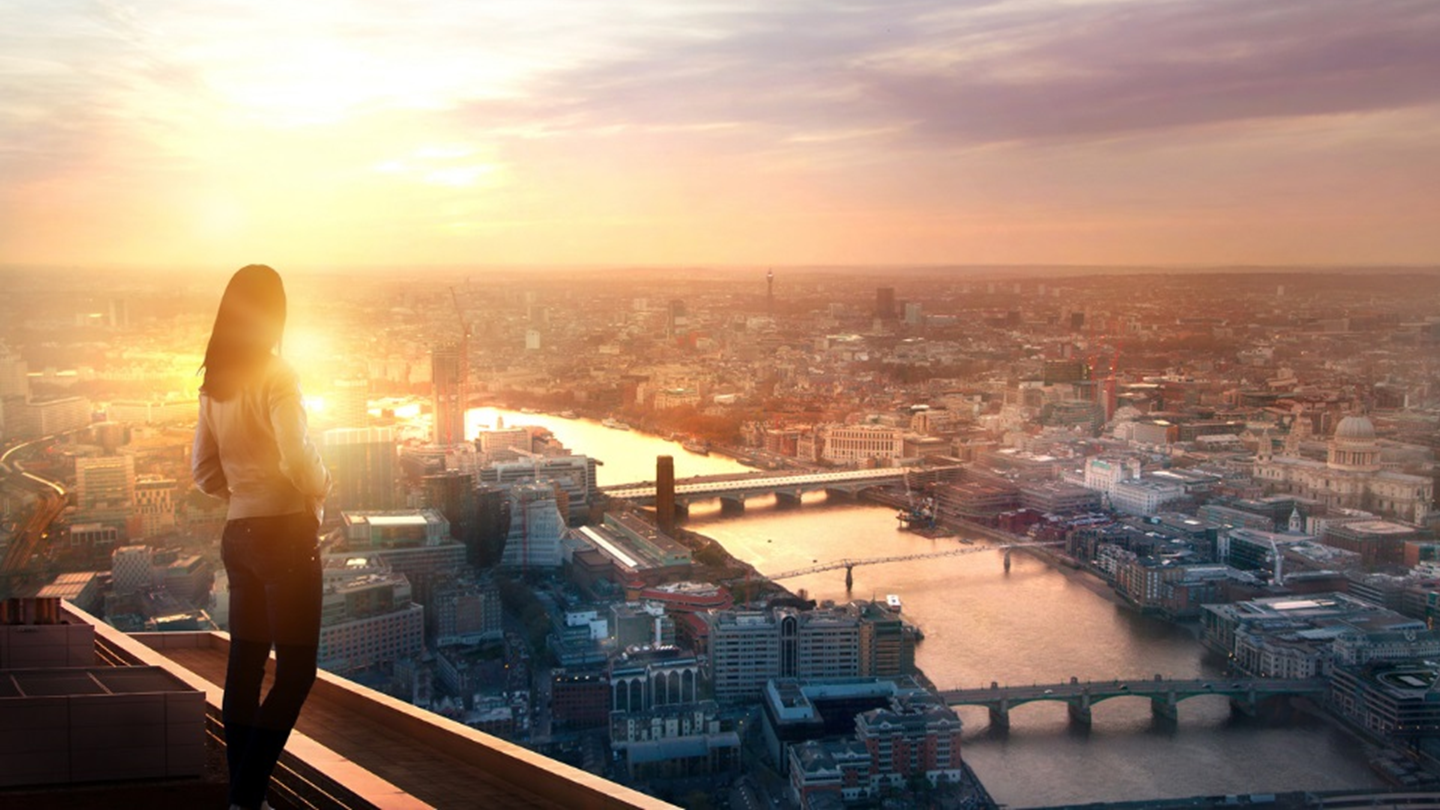