During the global financial crisis (GFC), rating agencies were strongly criticised for acting too slowly in downgrading. This time around, with major economies having been forced into lockdown since March, rating agencies have acted very quickly, applying new assumptions around GDP, defaults and downgrades in the industries most impacted by COVID-19.

In previous blogs, we have run through a GFC-like scenario and stress tested the strength of European CLO structures. While the outlook for defaults and downgrades remains very uncertain, and we certainly haven’t seen the worst yet, here we will analyse the recent performance of CLOs and pay particular attention to the difference between the European and US markets. Last year we wrote about why we saw a better risk-reward profile in the former, and the two markets’ response to the economic impact of the virus thus far would appear to re-enforce that view.

The leveraged loan market has undergone an aggressive wave of rating actions since March. In the US, on average 24% of loans in CLOs were subject to a rating action, that being a downgrade or a move to ‘watch negative’, while in Europe the figure stands at around 15%. As a result, the share of B- and CCC rated assets has risen in both European and US CLOs. CCC exposure (where the vast majority of corporate defaults come from) has increased to 7% in Europe and 12% in the US, while the B- buckets in both markets have risen but are broadly similar at around 15%. Within CLO portfolios, distressed collateral – defined as loans trading below 70 cash price – has spiked to 5% from 1% in European CLOs and to 9% from 2.5% in US CLOs. The forced shutdown of economies has also led to an increase in restructurings. The 12 month trailing default rate in the loan market is still very low (1.39% in Europe in April) but it is picking up in the US, where it now exceeds 3%.

The greater US tail risk has resulted in a greater erosion of value in US loan portfolios, as some managers have sold assets at significant losses. This is not good for US deals, which tend to have lower credit support than their European cousins, meaning that they can withstand a lower amount of defaults and downgrades before some investors experience a loss. CLOs have different triggers in place designed to protect bondholders from erosion in loan portfolio value, starting from the higher rated tranches at the top of the capital structure. A breach in the trigger causes the interest cash flows of the lower tranches (starting with equity) to be diverted to amortise the deal, and the increase in CCC rated assets and defaults has led to a number of deals breaching their limits.

In the US, around a third of CLOs have breached a trigger (around 300 deals out of 1200 that have reported in April and May), while in Europe only two deals have done so. Following the wave of downgrades in the loan market, CLO tranche ratings have also come under scrutiny. Out of the US CLOs rated by Moody’s more than half have been placed on review for downgrade, while the corresponding figure in Europe is only around 14%. These rating actions have been limited to tranches rated single-A and below in the US, and triple-B and below in Europe.

The better performance of European CLOs in the past few months has not surprised us. From our discussions with various managers it sounds like the liquidity of many of these companies is better than was previously expected. However, the default cycle has just begun and we expect more negative fundamental data will come through, though this will vary greatly from country to country due to different government schemes to help corporates ride out the impact of the virus. We expect more single-B tranches to defer interest in Europe, and in general equity is expected to see significant principal losses.

So is Europe simply lagging the US, or will we see the two markets diverge even more? We are still in the early stages of COVID-19’s economic impact, but with most European economies already reopening and better than expected data in terms of CLO performance, to us the future prospects for European deals at the moment certainly look rosier than those in the US. 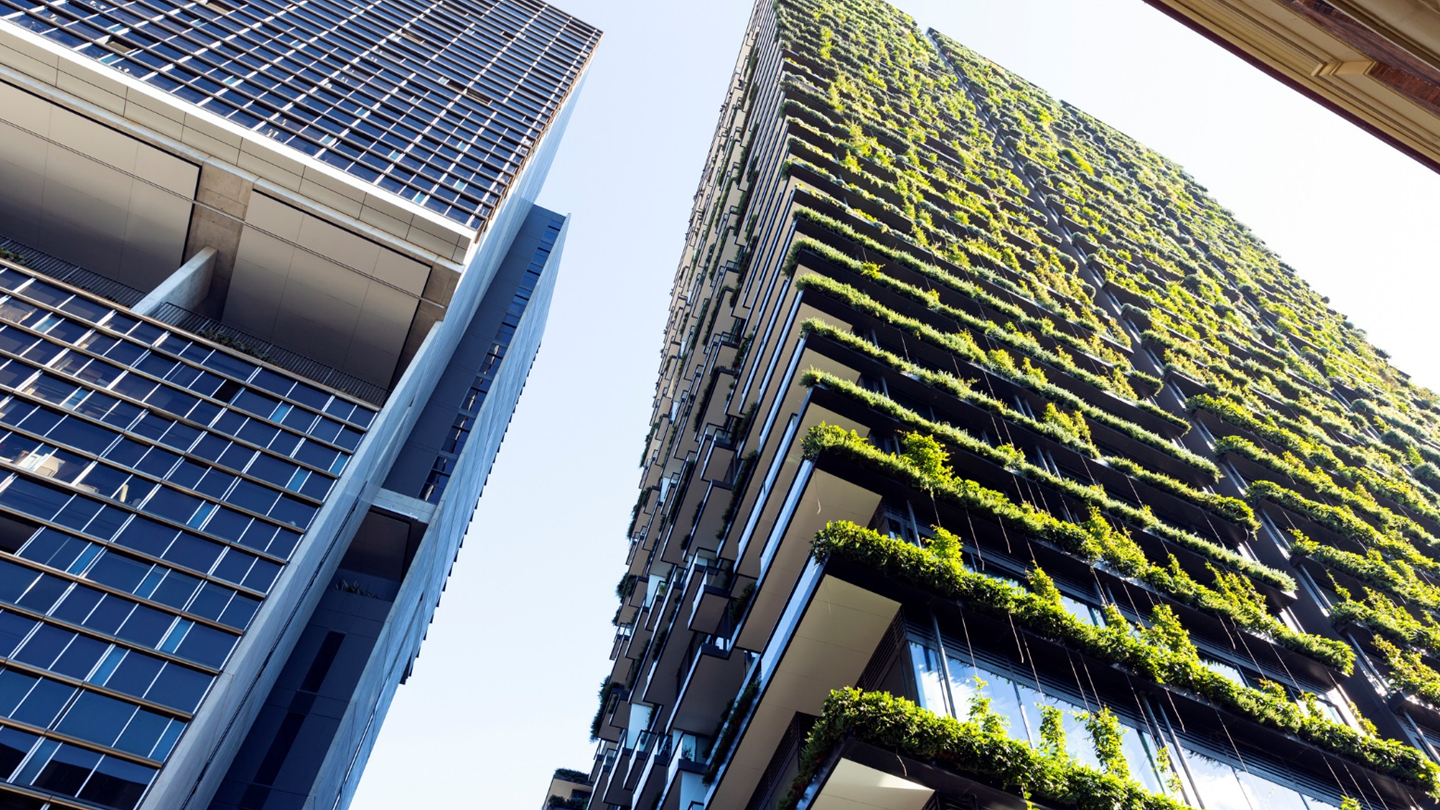 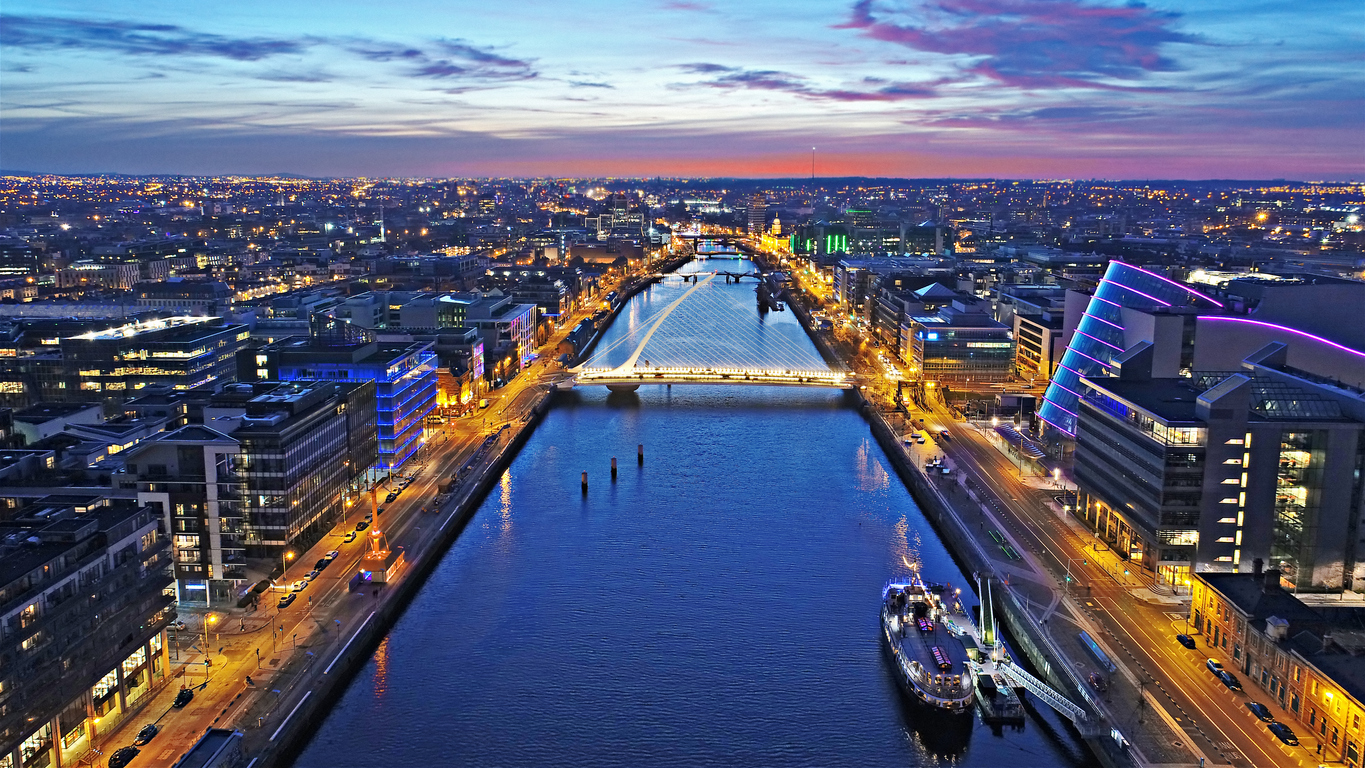 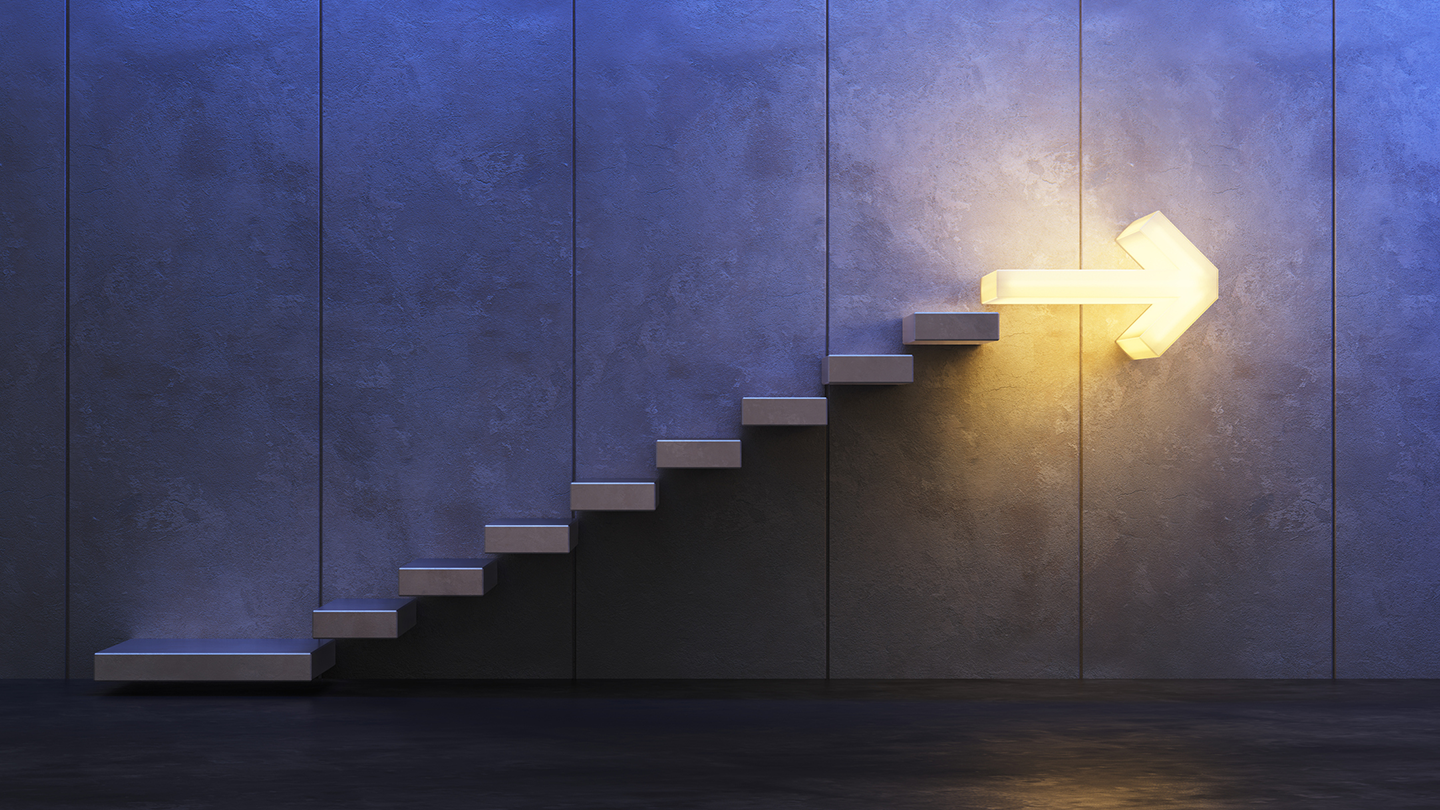 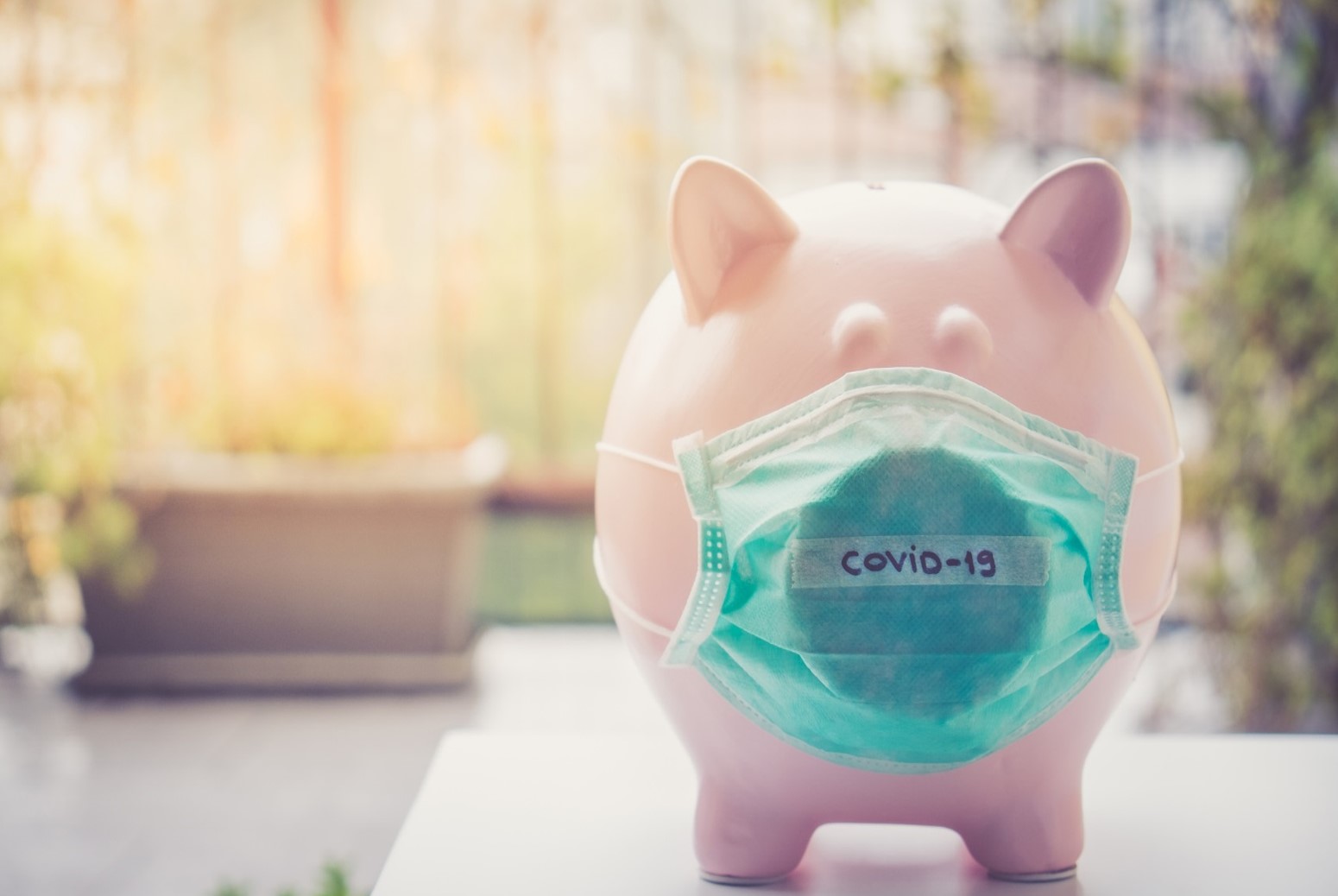 I think it’s likely we’ll see new cycle tights for the European CLO sector this year, so in addition to healthy income we believe there is plenty of room for capital appreciation as prices are being pushed higher in the secondary market.