Tobacco company bond spreads were volatile last week on news that the Biden administration is exploring a ban on menthol cigarettes and may pursue a policy to reduce nicotine levels in all cigarettes to non-addictive or minimally addictive levels. Rumours about an increased tobacco tax also surfaced, further shaking up the industry.

Tobacco spreads have gapped wider by as much as 20bp due to these heightened regulatory and political concerns, such that the sector is now underperforming the US IG Corporate index by 1.02% year-to-date on a total return basis.

At TwentyFour, we have found that an integrated ESG approach to our investment framework has helped in anticipating the full scope of financial impacts that underpin sectors highly exposed to regulatory risk such as Big Tobacco. Back in 2019, for example, we first weighed British American Tobacco’s shift towards a reduced-risk portfolio but found it not enough to warrant a positive ESG momentum score.

Before last week’s headlines, tobacco spreads had already been trading at a 32bp spread discount to the overall BAML US Corporate index. In equities, Philip Morris and Altria both rank among the top three most underweighted names in ESG funds. Indeed, the discount in tobacco bond spreads to the US Corporate index has tracked closely with the rise in popularity of ESG and sustainable funds; before 2019, tobacco used to trade in line or with as much as a 100bp premium versus the index. 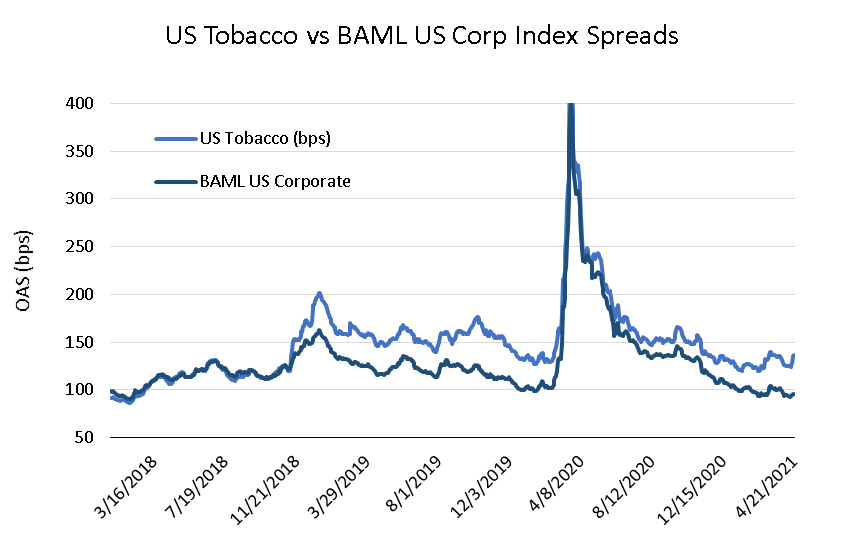 ESG funds became one of the fastest growing parts of fixed income in 2019 and that marginal demand has largely excluded tobacco. Year-to-date, net inflows for ESG bond funds are running at a breakneck pace of around $10.5bn per month and are on track to beat 2020’s full-year record of $61bn, which itself was double 2019’s net inflows and more than ten times the 2018 figure. We expect investor demand for non-ESG friendly sectors like tobacco to only lag going forward.


On the back of investor pressure, Big Tobacco has made some attempts to improve its ESG credentials. Most recently, at a February shareholder event Philip Morris announced it would further increase its revenues from smokeless products or those that contain no nicotine at all from 24% to a target of 50%. Nevertheless, spreads have remained volatile and the sector is under intense scrutiny. An outright ban on menthol or any nicotine reduction initiative in the US would most negatively impact Altria, British American Tobacco and Imperial Tobacco, which generate 100%, 45% and 31% of their revenues in the US, respectively. Menthol cigarettes account for a considerable portion of US cigarette sales, roughly 35%. Philip Morris is not as directly impacted as it has no US exposure, while Swedish Match and Scandinavian Tobacco have 63% and 44% of US-derived revenue but mostly sell cigars.

Given our integrated ESG approach in our investment framework, we think the tobacco sector will remain challenged and should continue to trade at a large discount. Near term, the Biden administration is facing an April 29 deadline to disclose whether it will formally pursue a menthol ban. Thereafter, the sector is likely to be embroiled in ongoing litigation for years as the FDA develops a more comprehensive policy around nicotine reduction.

We see a long and difficult path ahead for the tobacco sector to mitigate its structural regulatory challenges, especially since its ESG issues are not limited to health concerns – they also include environmental damage, pollution from pesticide use, deforestation and human rights violations in its supply chain. As such, we expect continued spread volatility and regulatory risk to weigh on the sector going forward. 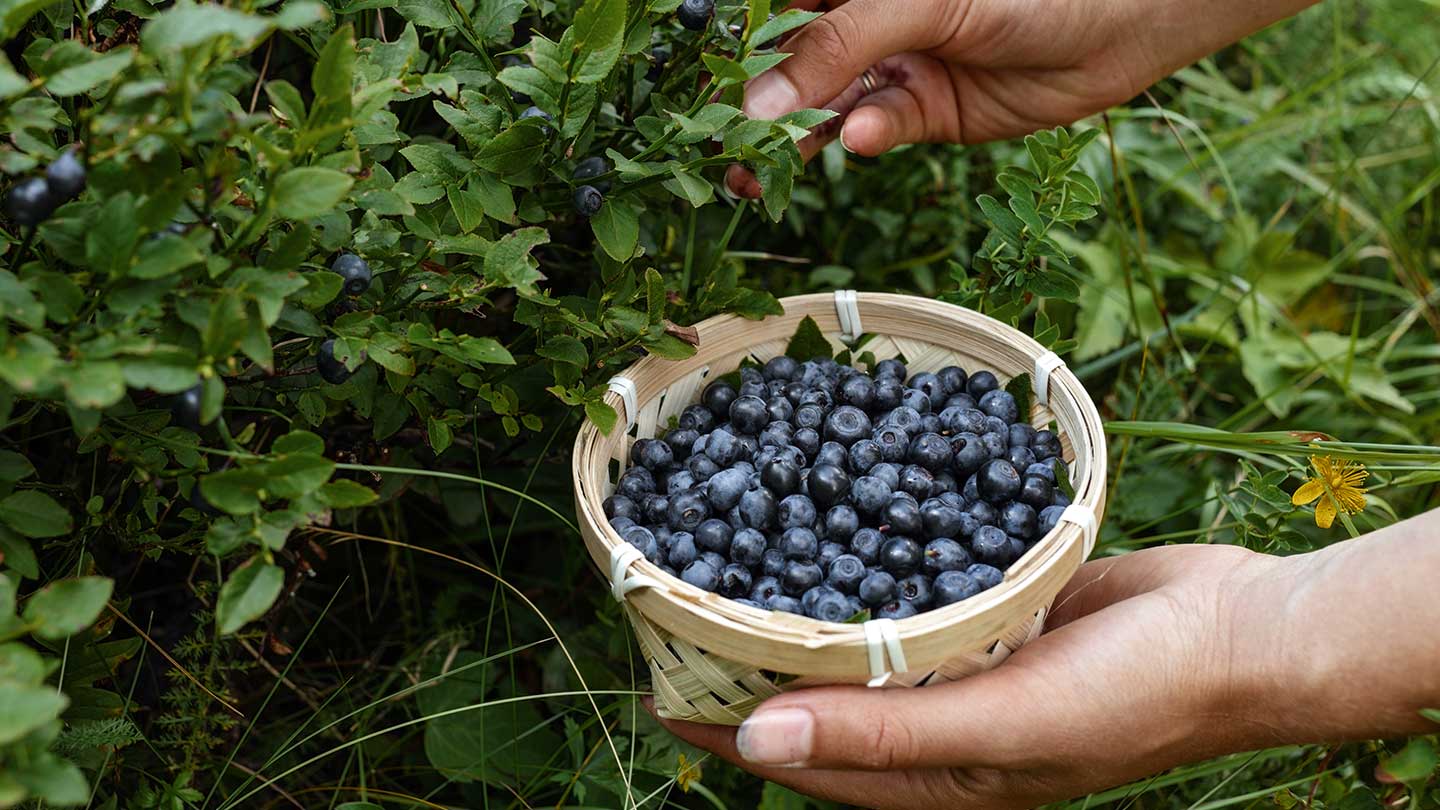 3 Benefits of Active vs. Passive Investing in Corporate Bonds

TwentyFour partner and portfolio manager Gordon Shannon looks at the developments we saw in investment grade credit in the first quarter of 2021 and provides his outlook for the rest of the year. 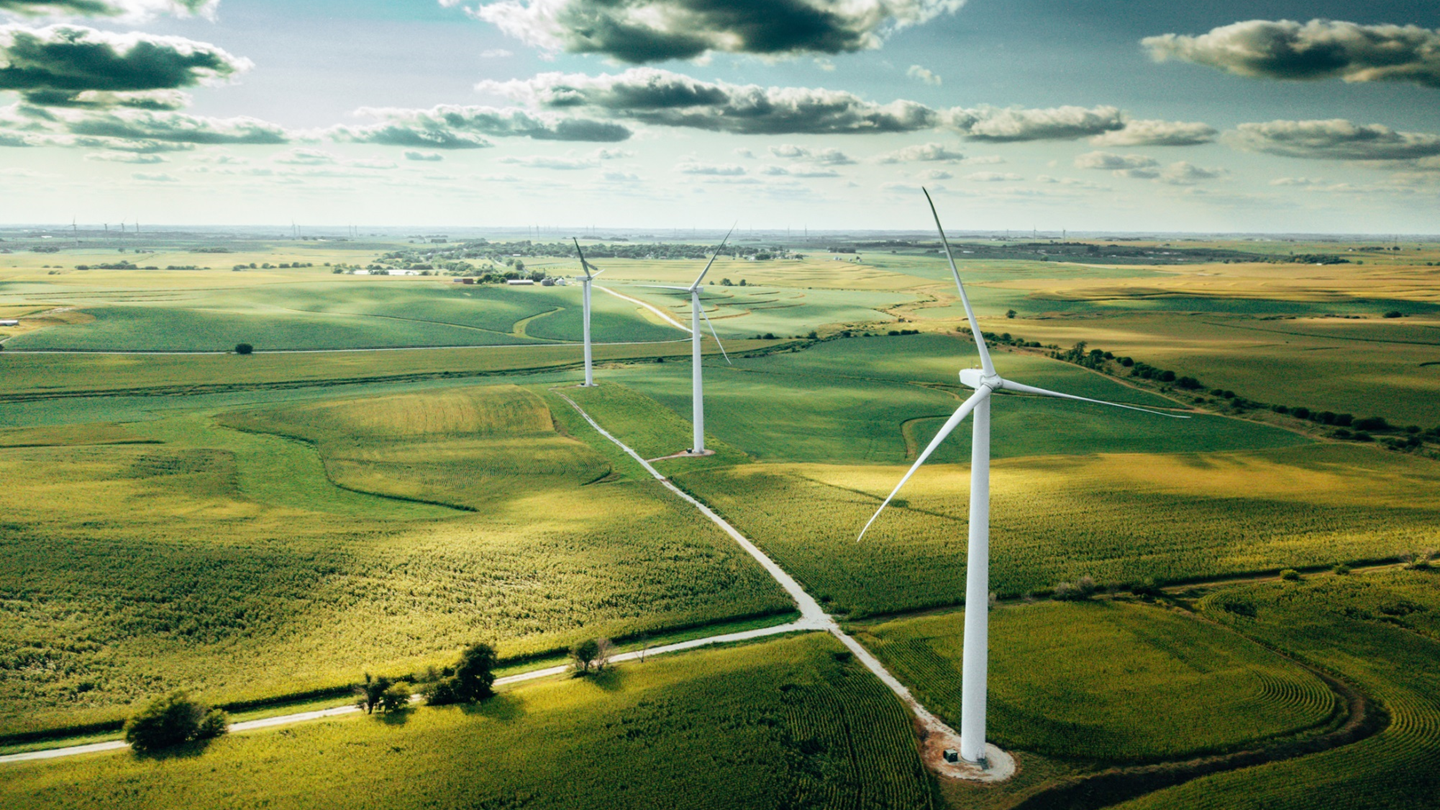 Sustainability To the Fore as SFDR Kicks In

There are many other aspects of SFDR to discuss and we expect the market to take some time to fully adjust. 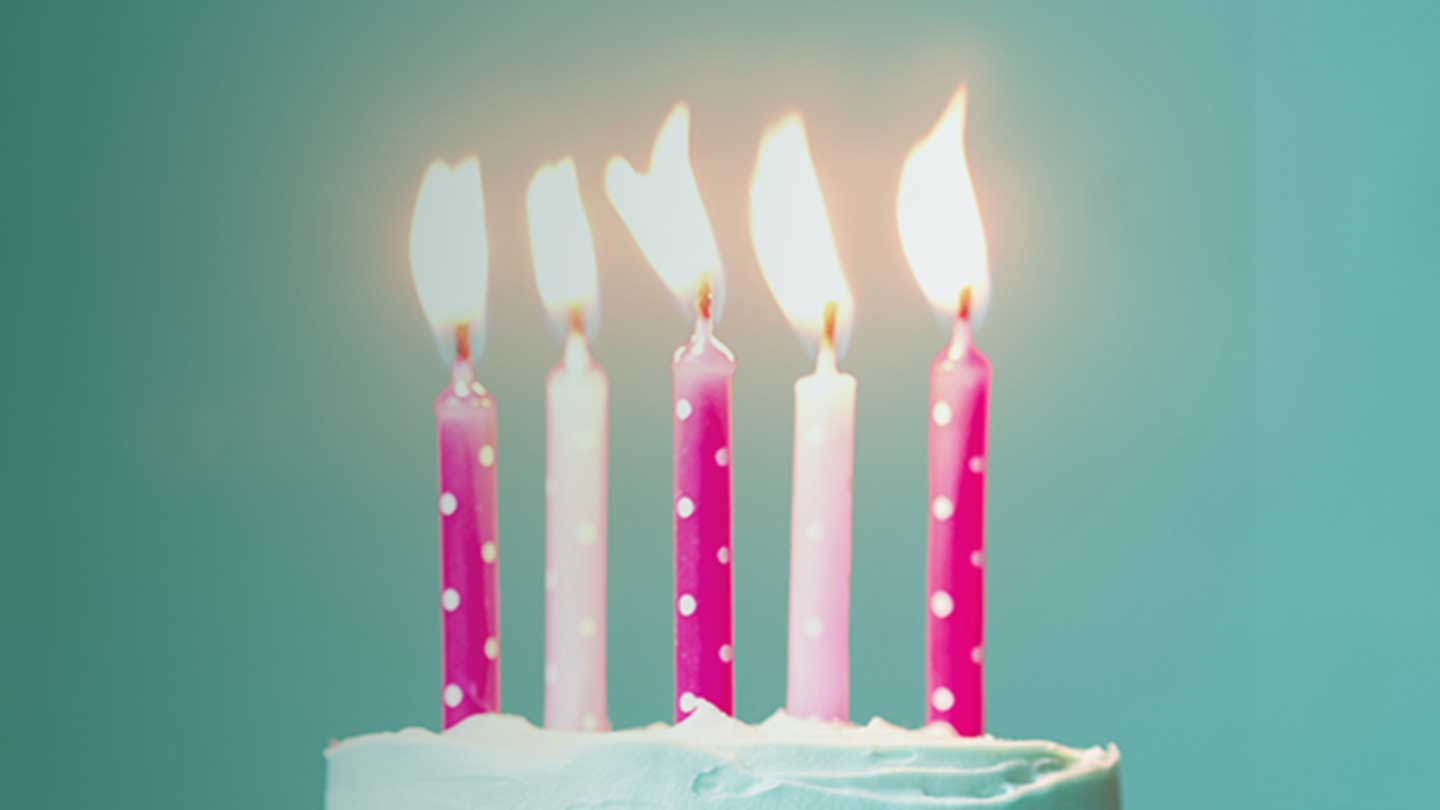