The Fed chair Jerome Powell today released the new Consensus Statement on how the FOMC would interpret its goals of Maximum Employment and Price Stability into its Longer Run Goals and Monetary Policy Strategy.

In a very interesting speech (full version here: Powell Jackson Hole Speech) a lot essentially stayed the same but with some important observations and one major tweak to the FOMC’s strategy. Starting with what remained the same:

The inflation target tweak comes from the acknowledgement of the challenges posed by having a neutral rate of Fed Funds so close to the lower bound of rates, thereby giving the Fed less scope to support the economy when it is weak. Furthermore the persistent undershoot of inflation versus the Fed’s target is a cause for concern as it has the effect of reducing interest rates (along the yield curve) and once again giving the Fed less scope to support the economy in times of stress, i.e. exactly what we have experienced in Europe. Chair Powell used this moment to underscore the Fed’s commitment to use the full range of tools to support the economy. No surprise there.

So what should we read into this?

The Fed is being very realistic about the inflation undershoot and the problems caused by R* being so much lower than they would like in order to boost the economy. From a markets’ perspective though, which is really what we are looking for, this new Consensus Statement should be marginally positive for risk assets as the Fed’s support should be there for longer, and interest rate hikes are even further away than they would otherwise have been. From a bond perspective – again from a risk standpoint – it is marginally positive for credit spreads, and from a risk off standpoint it should promote a steeper yield curve through time as the Fed holds off from making those hikes longer, i.e. negative for longer dated treasuries at the margin.

From a practical standpoint though the tweak only really comes into effect when that inflation eventually does pick up. We all know how difficult that has been to achieve since the global financial crisis, and I don’t think anything has really changed my mind that inflation will be any easier to generate now. Last time that rates were at the lower bound in December 2009, it took the Fed 7 years to make its first hike, and with all that is happening in the world economies today I think it is unlikely that the Fed will be able to get off its lower bound before the next Monetary Policy Review is conducted in 5 years’ time. 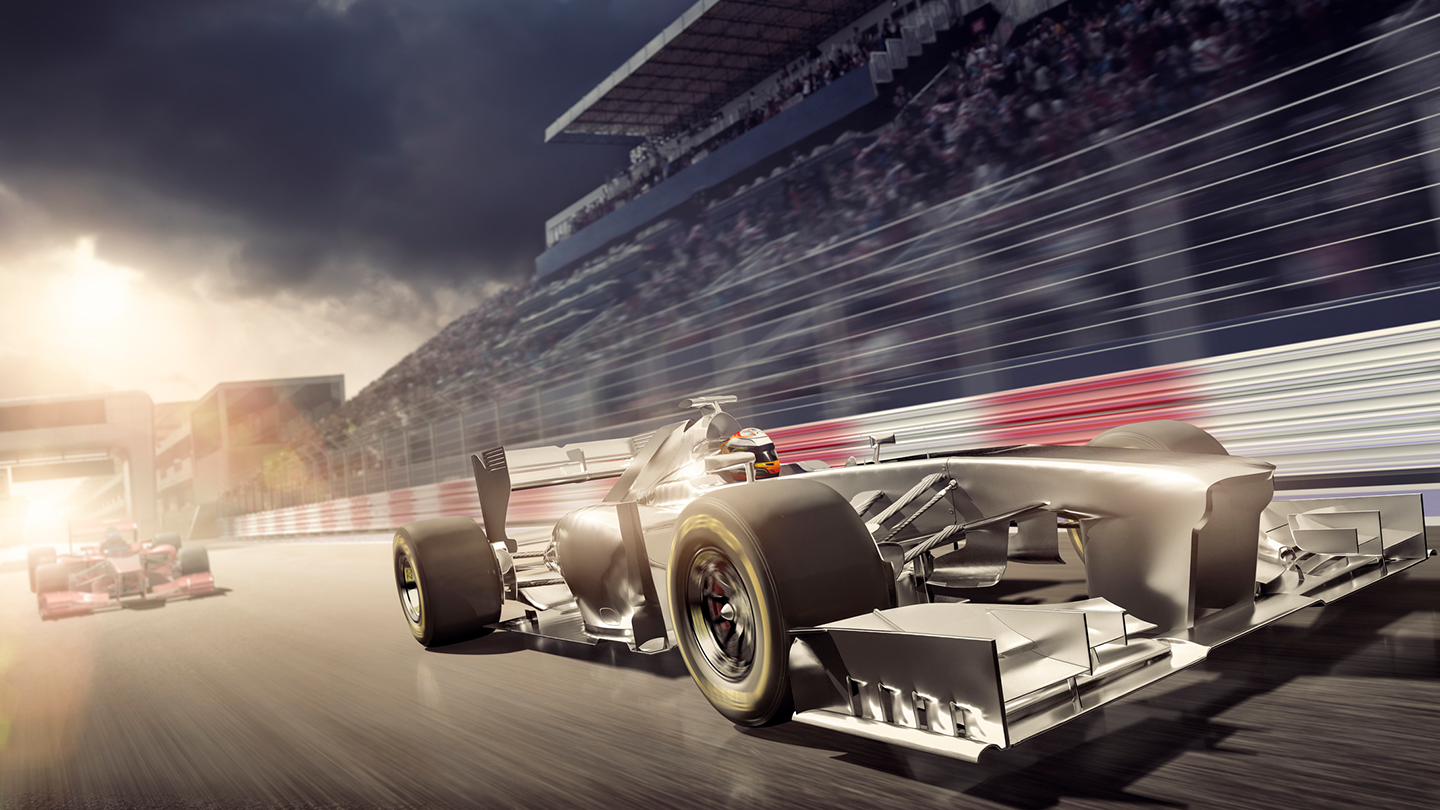 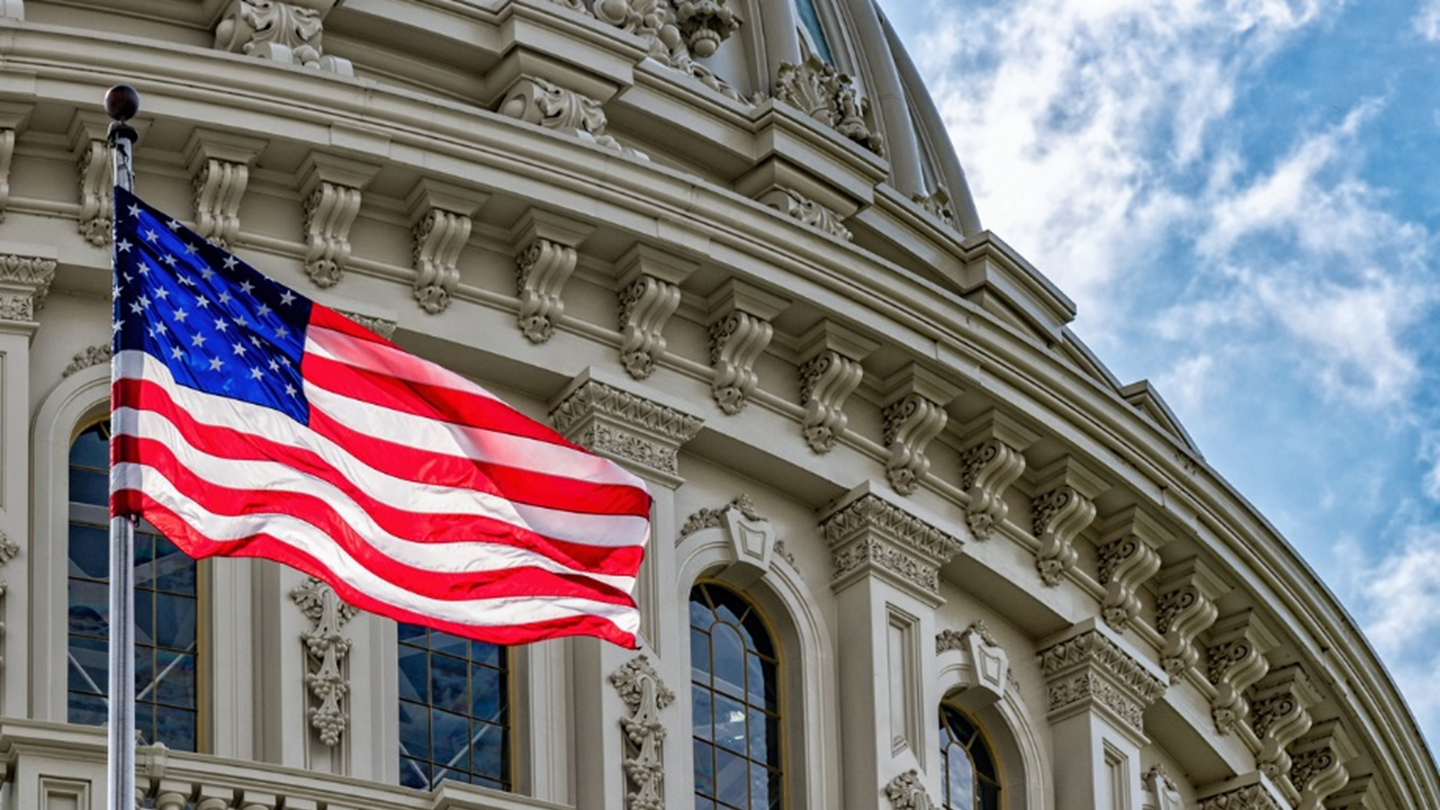 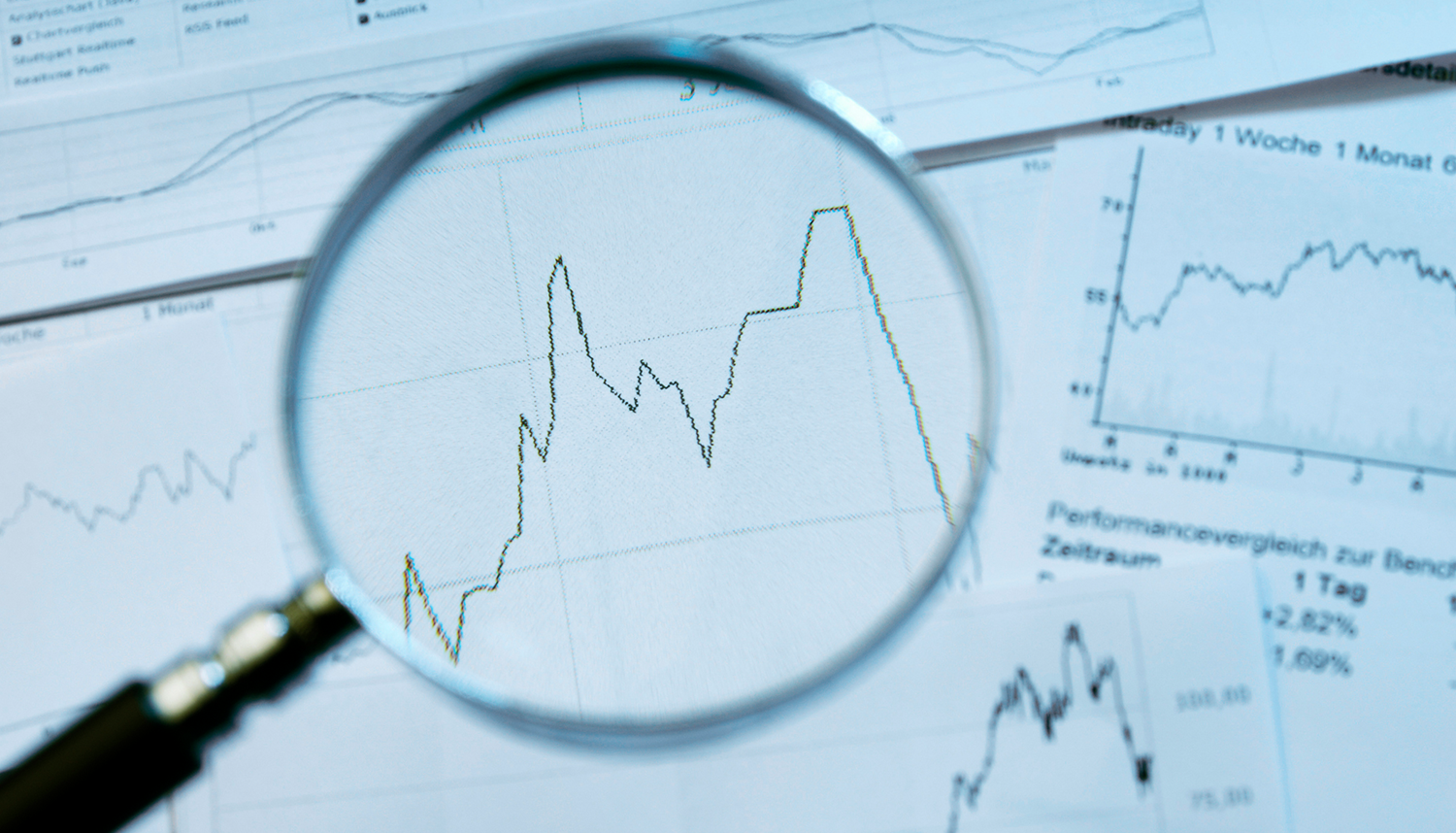 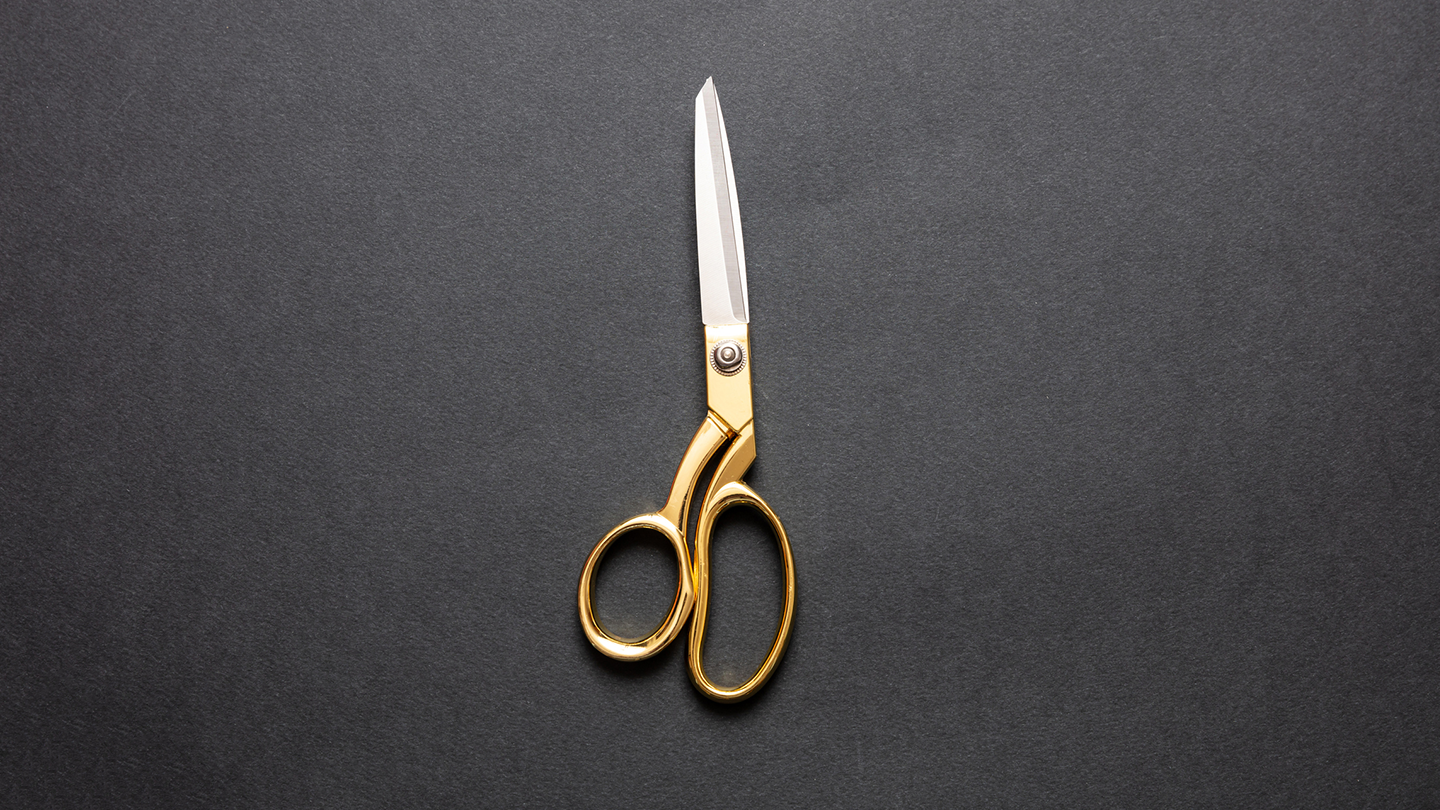 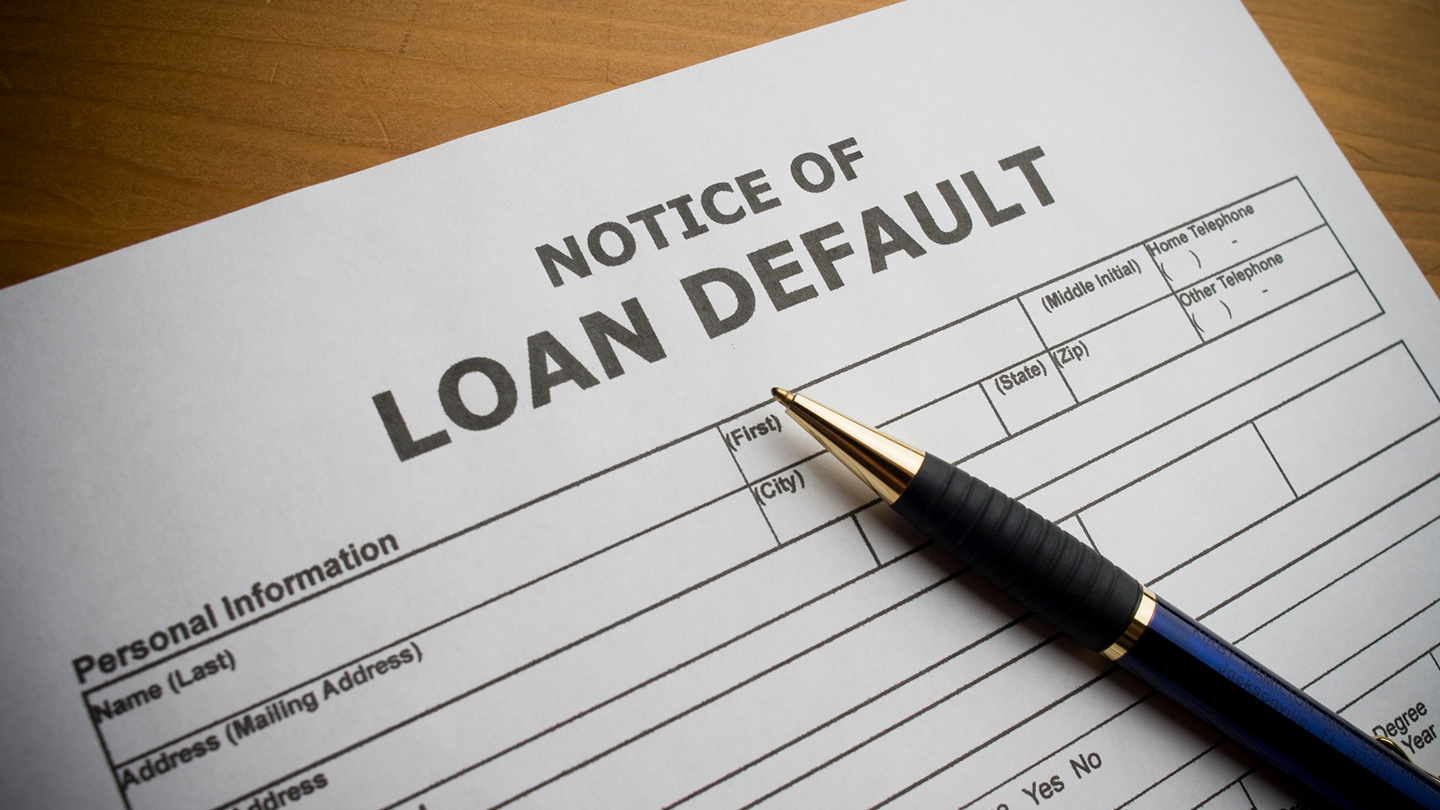