Earlier this week, Moody’s published its default study for June, which showed that as expected, default rates globally have started to pick up as a result of COVID-19. The trailing 12-month global high yield default rate reached 5.4% at the end of June, up from 4.8% in May, as the gap to the long term average of 4.1% continues to grow.

The study confirmed that defaults have been concentrated in the areas and ratings categories that most people expect to be hit the worst. There will always be exceptions (Wirecard being the most notorious in June) but for the most part defaults occurred in the Oil & Gas, Leisure and Retail sectors. For June alone Moody’s recorded 27 defaults, bringing the total for the first half of the year to 111, which is already higher than the total for the whole of 2019. The Oil & Gas industry is top of the charts year-to-date with 22 defaults, followed by Retail with 14.

Regional differences will matter less in this default cycle in our view, as most of the world is going through the same disruption at the same time. Sectoral biases in the indices, however, will matter more. This explains why the 12-month trailing default rate in US high yield credit is at 7.3%, while Europe’s stood at just 2.8% at the end of June. This is not because the US is going through a much worse recession than Europe, or that fiscal and monetary responses have diverged materially. The main factor is the US HY index simply has a lot more Oil & Gas than the European HY index. Also, the US index has more Leisure and Media exposure and less Banking, Telecom and Real Estate exposure than its European cousin.

Looking ahead, Moody’s sees the default rate peaking at 9.6% in the first quarter of 2021. Across regions, in its baseline forecast for the end of this year, the rating agency sees the divergence between the US and Europe persisting, with the US default rate at around 12% and Europe’s at close to 6%. Looking across the sectors, Moody’s expects defaults in Retail and Oil & Gas to remain elevated, followed by Hotels, Gaming & Leisure and Business Services. There are however some sectors where it does not forecast much trouble ahead, such as Banking, Insurance, Utilities, and REITs.

Our conclusion is very simple. We want to continue avoiding the sectors directly affected by COVID-19, since we believe there are safer ways to get cyclical exposure in fixed income.

Banks stand out from a sector point of view, but investors can also increase credit spread duration in safer sectors, which is in itself a more cyclical trade. Also the fact that US HY default rates will be much higher than in Europe does not lead us to a preference for European HY assets over US. Default rates outside of troubled sectors are not likely to be dramatically different once you control for the rating, which means active management and effective security selection should bring rewards. 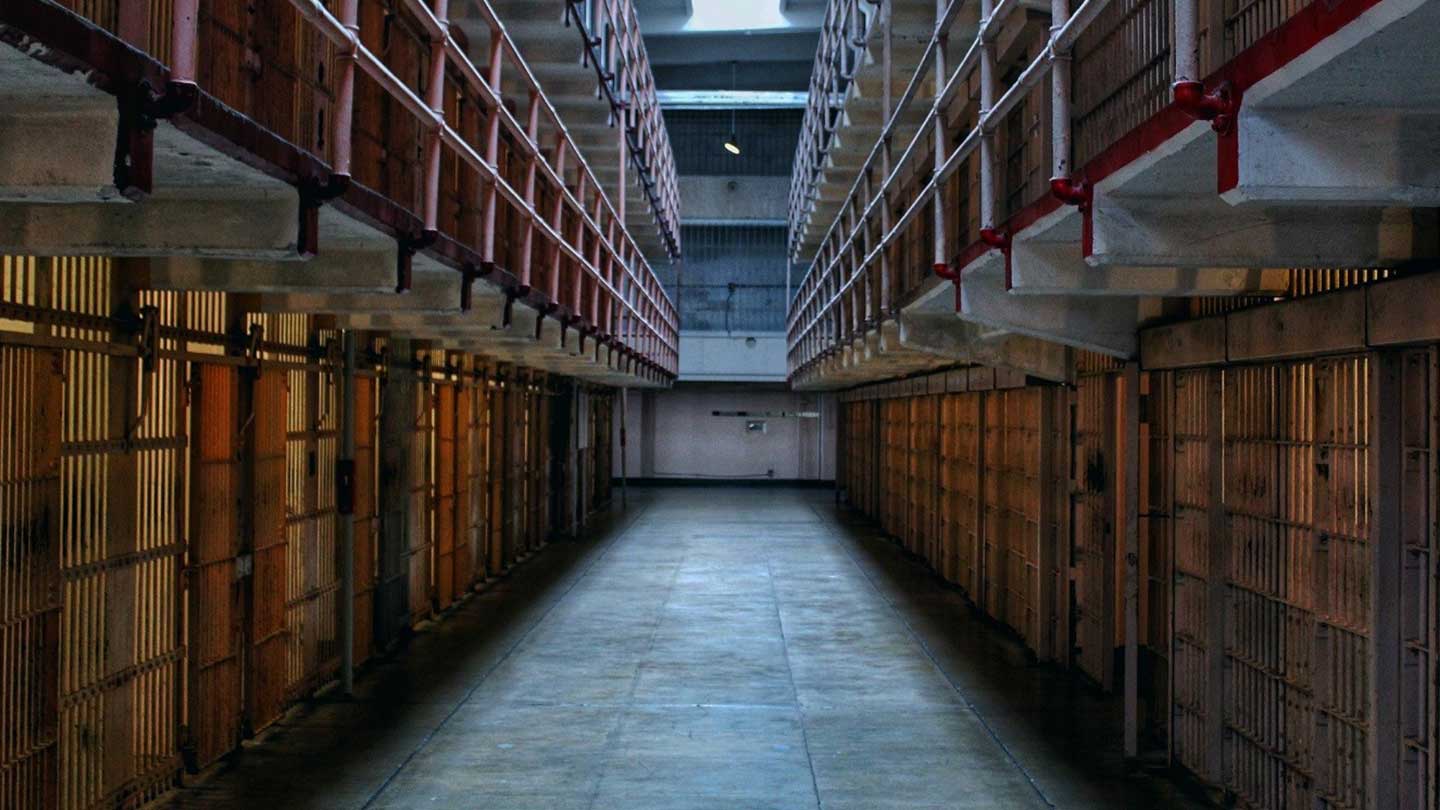 "One group of issuers that appears vulnerable to us as we move into a new decade is those facing increased investor scrutiny due to Environmental, Social and Governance (ESG) factors. The case of CoreCivic, a listed REIT in the US, is a good example"

Yesterday we showed that for European investors, what we speculated on back in March has come true; that the bond market did recover its losses far more quickly than equities, as shown below. 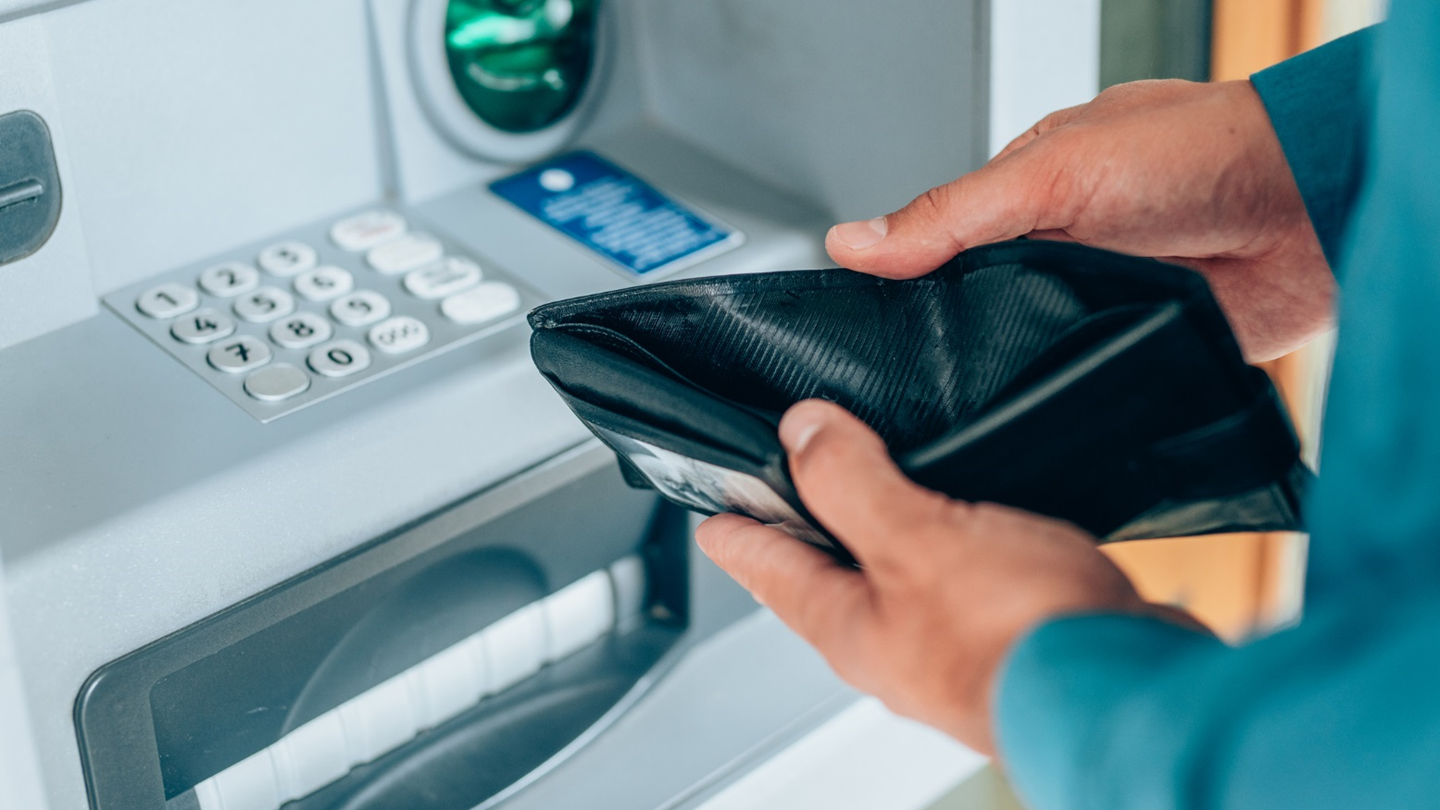 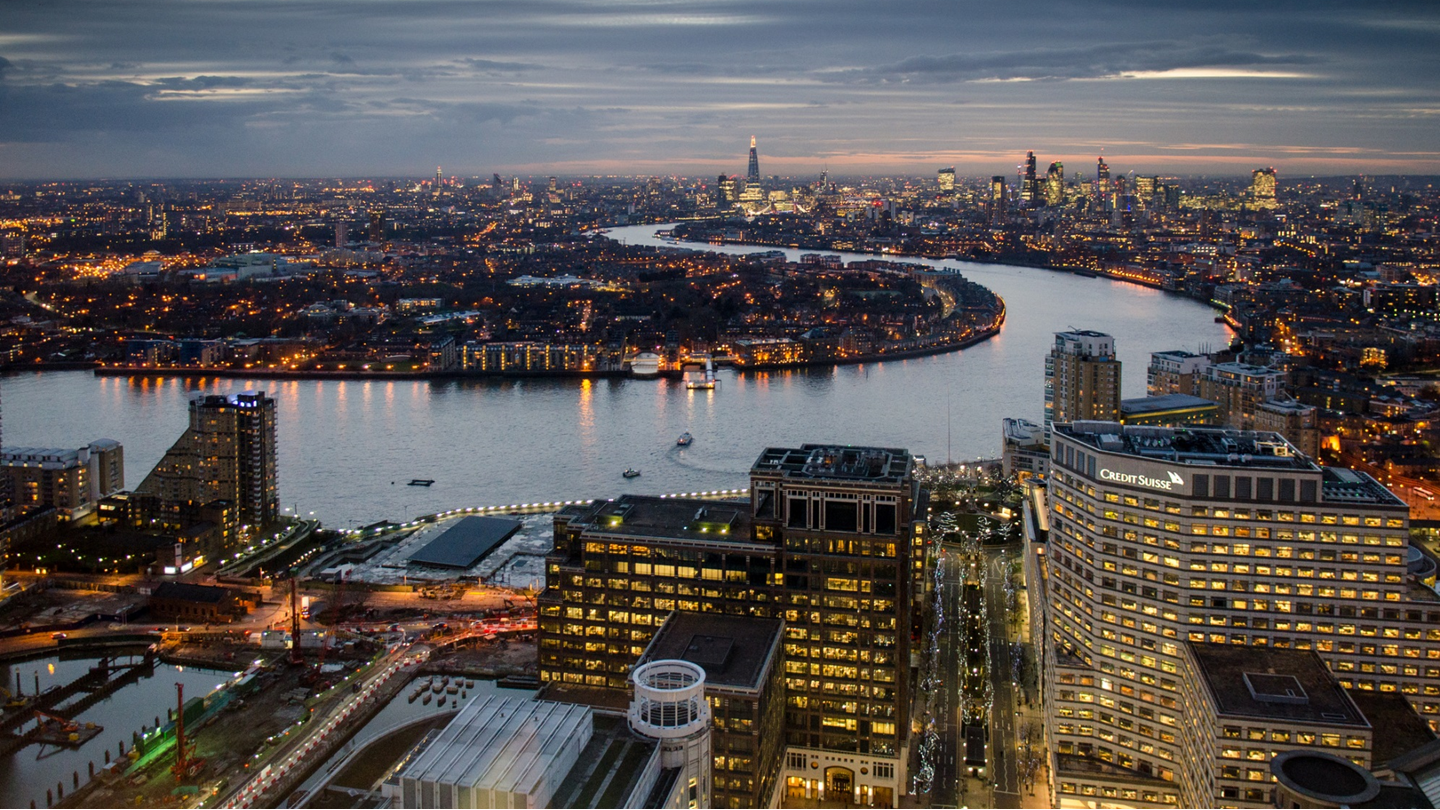 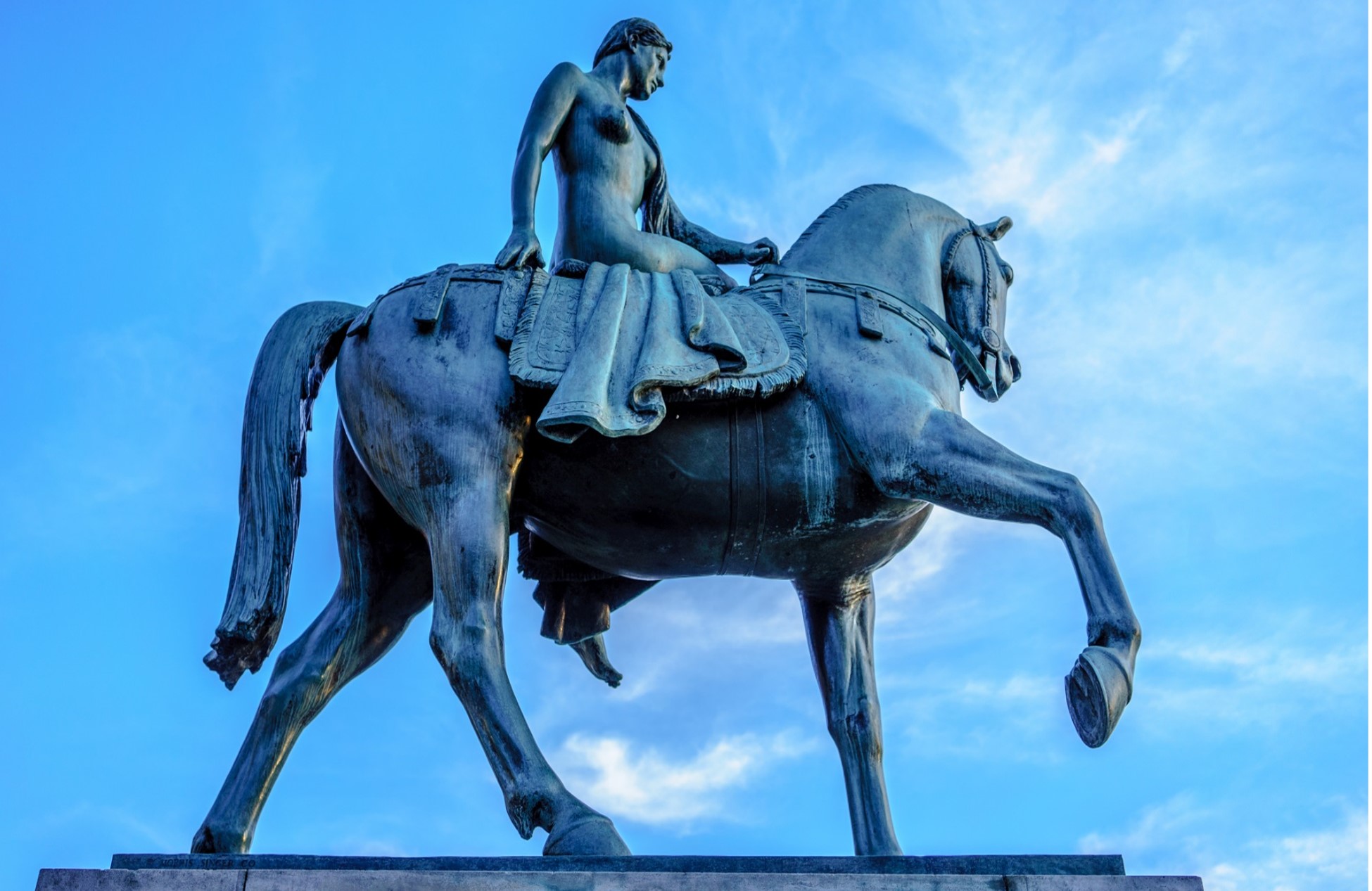