With Q2 expected to exhibit the weakest corporate earnings results, is the market under-pricing the potential default rate that should naturally come from an economic shock of this magnitude, or have the ratings agencies been overly bearish with their projections of an 8-10% default rate in 2020?

At the height of the market weakness in March, default rate forecasts for European HY inevitably ballooned (ours included), and if anything the Moody’s 8% forecast for 2020 at that point could have been viewed as optimistic. The ability of single-B and CCC-rated companies to weather a severe revenue shock (as many companies experienced in April and May) is slim, and a reason we have remained cautious on lower rated names for a while now, particularly those with more cyclical characteristics.

We were interested therefore to read through JP Morgan’s Mid-Year Update, which included an updated default rate forecast for 2020 and 2021. While the US bank previously pointed to an expected default forecast of 6% for this year in European HY, it has lowered that estimation in recent weeks to a surprisingly low 4%, declining even further to just 3% in 2021. To put that into context, Moody’s historical European average is just over 3%.

We would expect the rating agencies to naturally be more conservative in their estimations given the nature of their work, and the forecast they publish in their monthly reports is essentially a macro-driven model that inputs data like GDP growth rates, unemployment rates and so on. Given the severity of the recession we might well expect these models to output very severe default rates, but modelling is only as good as your inputs, and arguably the most important input of this recession has come from the central banks in the form of liquidity.

The level of extraordinary stimulus injected into the system is really like nothing we have seen before, and while corporate bond purchases in Europe and the US directly inject liquidity into higher rated companies (though the Fed announced that they would buy ‘fallen angel’ HY names that were IG pre-crisis), the trickle-down effect of tightening IG spreads is to tighten HY spreads as investors look down the ratings curve for yield, making refinancing easier for lower rated companies too. This is coupled with a banking system that is in far better shape than it was during the last crisis, allowing companies to draw down on credit facilities or even renegotiate larger ones very quickly. Access to liquidity is better than it has ever been, and liquidity is the single most important aspect of a company’s ability to survive during a crisis. You can therefore see why default rate forecasts have been materially reduced since those estimations made in March. It is also worth noting that many names that are still very weakly positioned from a liquidity perspective are trading at recovery levels, so even if the default rate remained high, much of that has been priced in to the bonds of highly cyclical and lower rated companies.

So that forecast default rate from JP Morgan of 4%, while sounding optically low, is grounded in the reality of aggressive monetary policy and a resilient banking system. Jamie Dimon, JP Morgan’s CEO, recently said that the bank’s base case is for no more loss provisions in the second quarter, as we highlighted in a recent blog, and that is after only taking an $8bn provision in the first quarter (less than 1% of its loan book). This is a very bullish statement from the largest banking franchise in the world, and given the banks are immersed in the world of credit at the ‘coalface’ of the transmission mechanism, all the more important.

Ultimately, while we remain cautious on certain sectors (particularly those we consider to be going through structural shifts due to COVID-19) and low rated companies (single-B rated and below), a default cycle we expect to be more subdued than initially feared makes selectively adding high quality cyclical risk look more attractive. 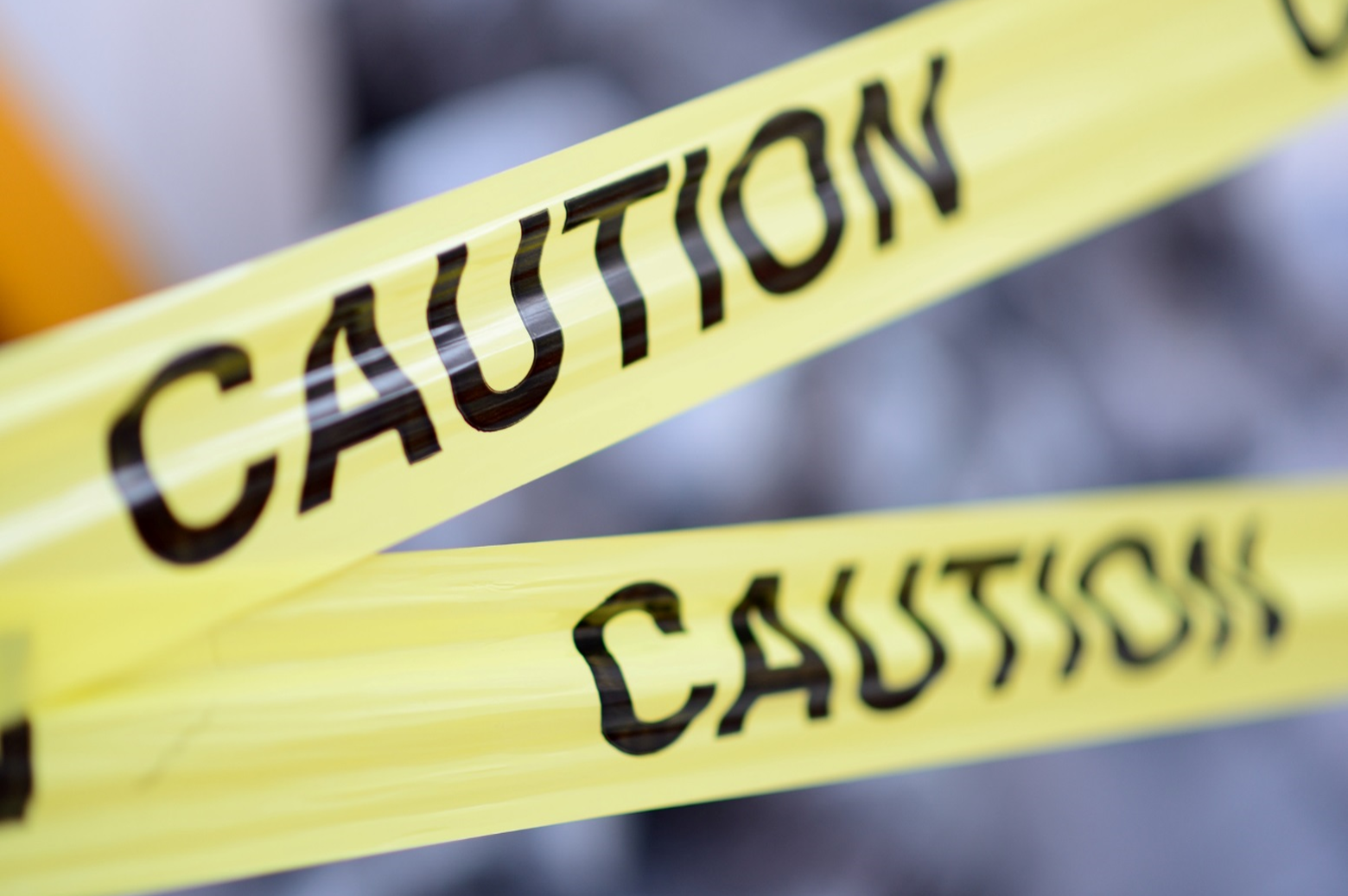 The European high yield sector has seen a sharp correction from its highs earlier this year, with the Crossover index moving from a tight of 203bp in January to an intraday wide of 730p on March 18 (by this morning it had also seen a retracement of around 50% to 470bp). 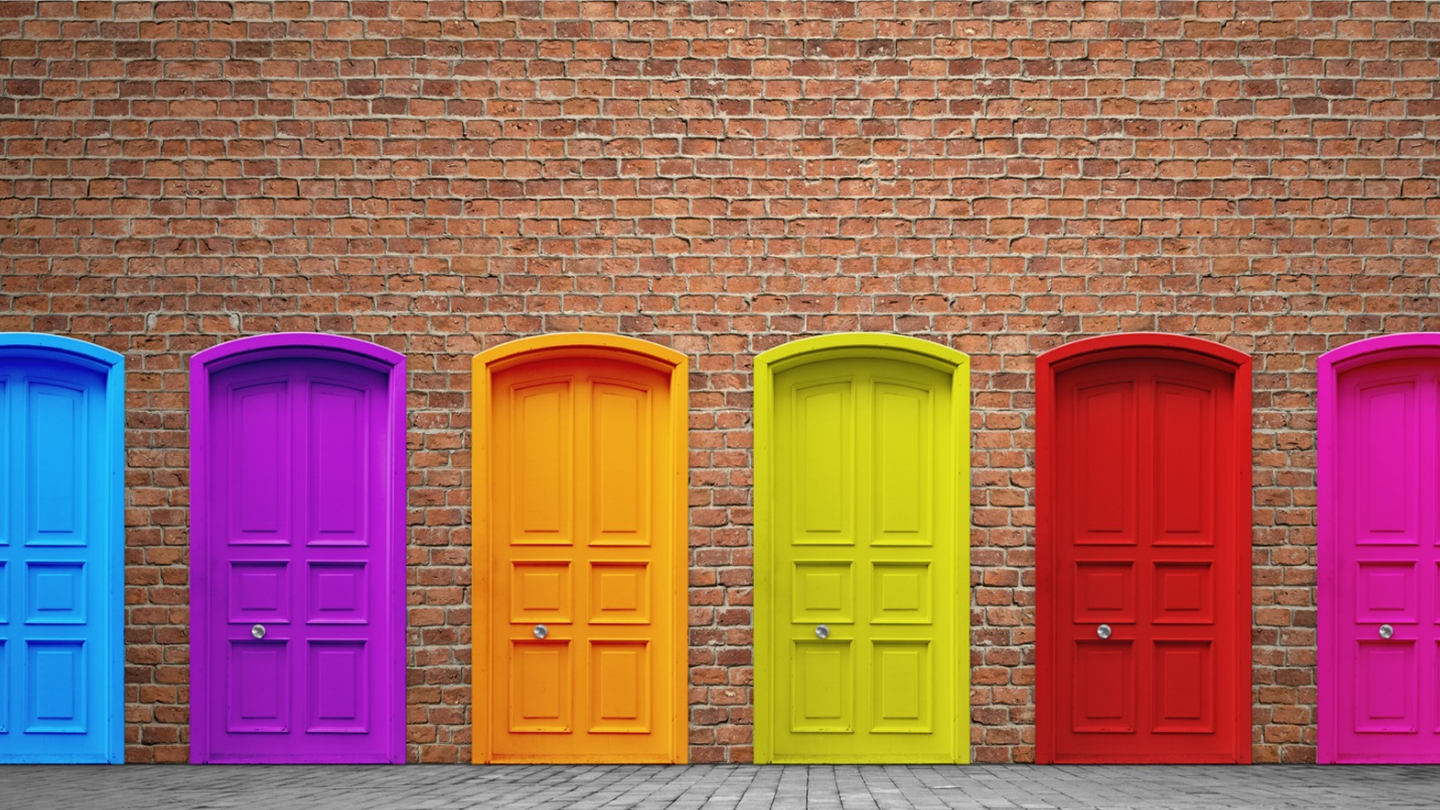 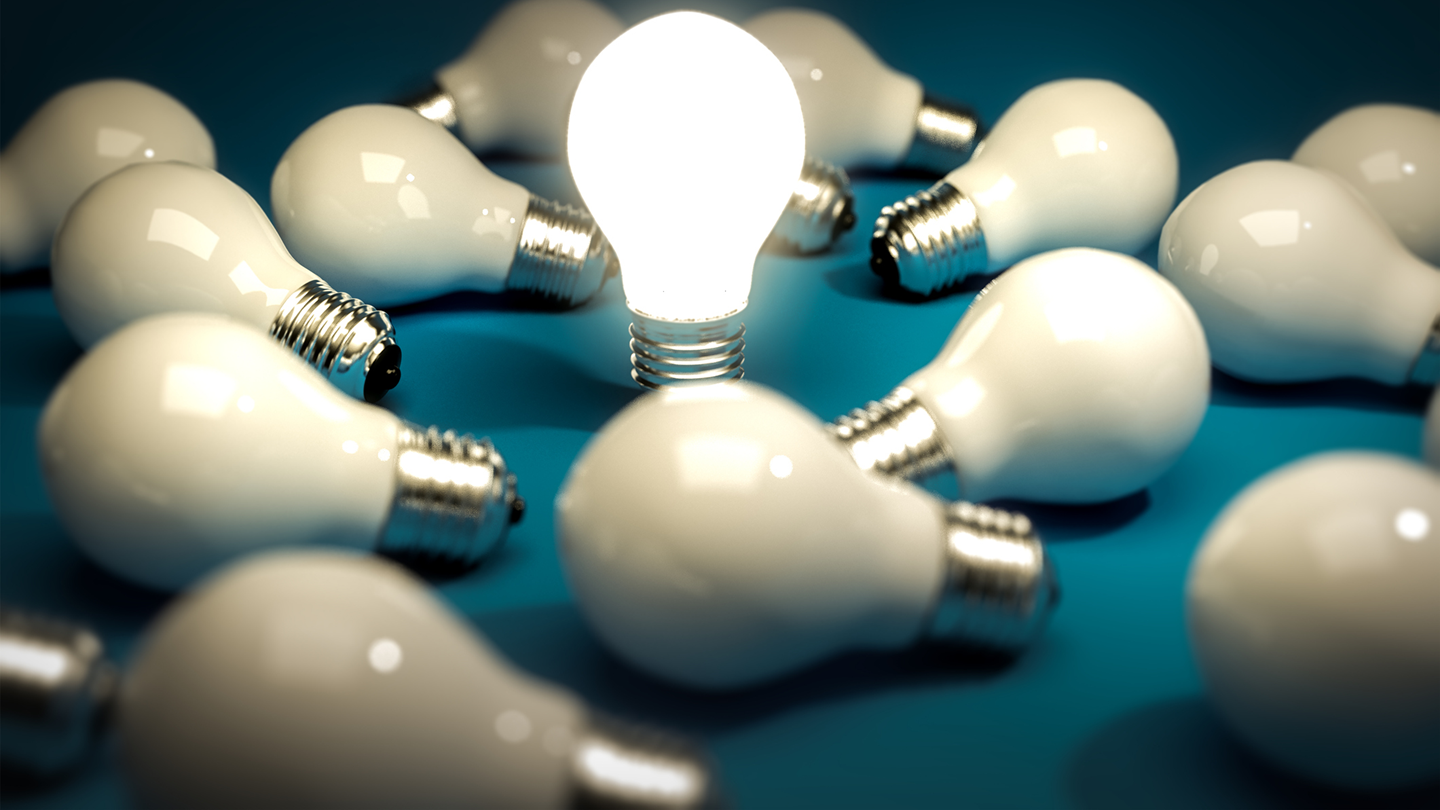 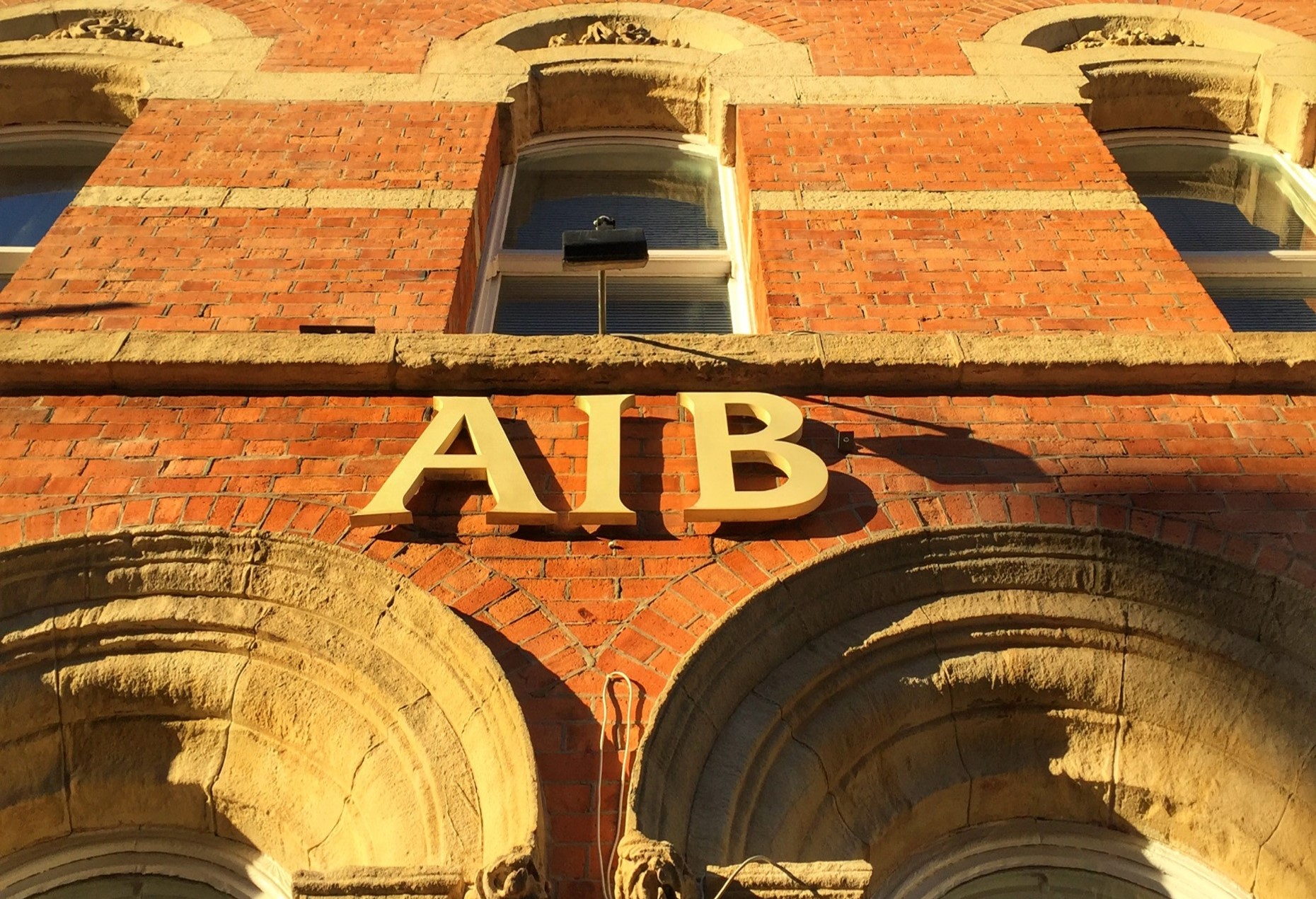 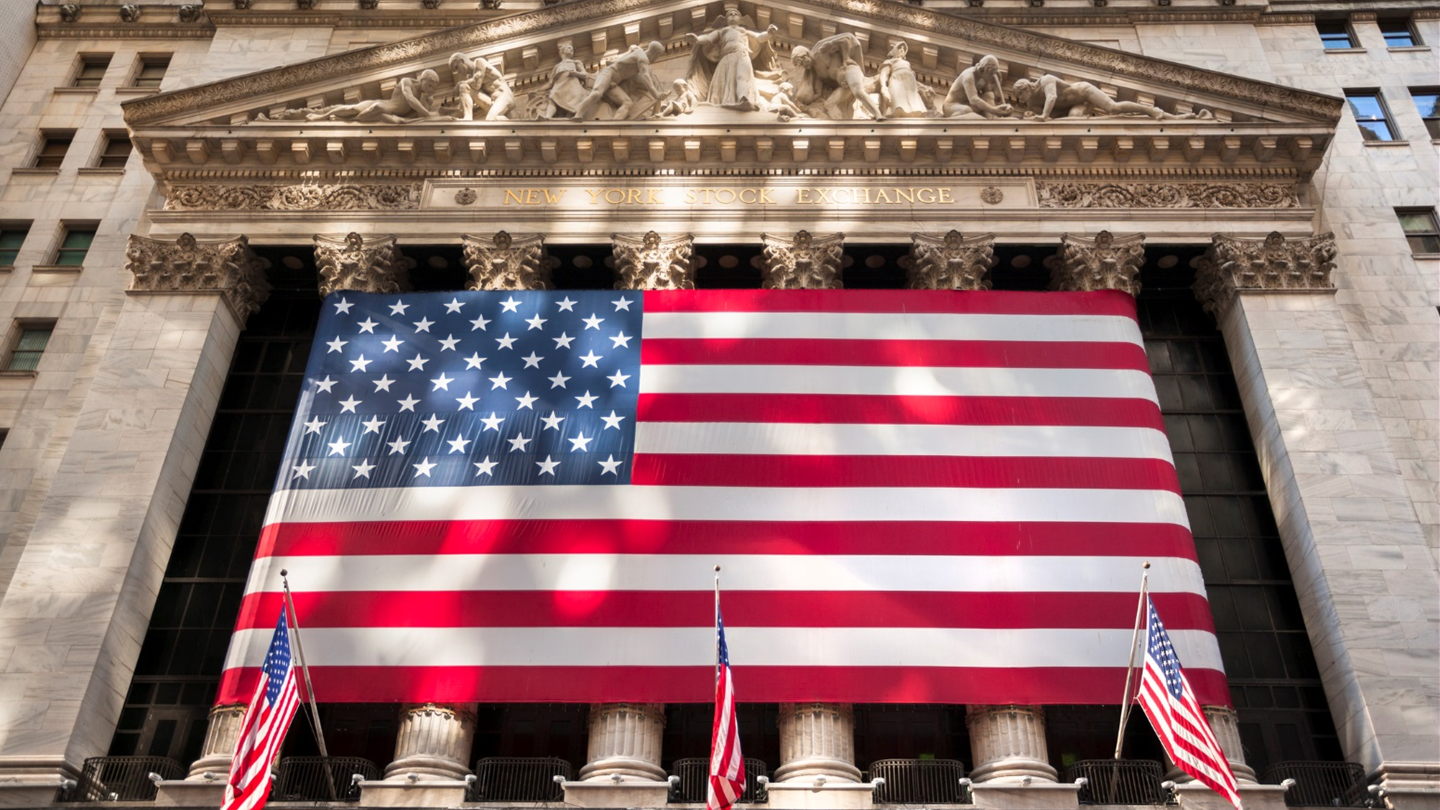