AIB already has two deals outstanding, with the oldest of these being the 7.375% AT1 it issued back in November 2015 with a call date on December 3, 2020. The new issue is to refinance this outstanding deal; what makes it interesting is that AIB has been allowed to do an exchange for the old transaction, issuing its new deal and tendering for the existing deal at the same time. This is similar to what Coventry Building Society achieved last year with its innovative transaction, but it is the first time the European authorities have allowed this to happen, which probably opens the door for other borrowers to do the same if they wish.

AIB was also the first bank under the European jurisdiction to issue an AT1 with a “call window” when they issued their other AT1 last year, the 5.25% coupon bond. This window allows the bond to be called from October 2024, even though the coupon does not reset until April 2025. This was effectively a copy of what another UK building society, Nationwide, had achieved, but that deal was also issued under the UK regulations.

What is most interesting about AIB’s latest transaction, however, is the tender and exchange process. There is €500m of the old AT1 outstanding, and so far at least AIB is only intending to issue €500m in the new deal, but it is only tendering for €250m of the old transaction. The tender price is attractive in our view – AIB is paying a price of 101.75 for a bond that was straddling par just yesterday – but we’d be surprised if AIB only wanted to pay a premium on some of the bonds. The old deal pays a coupon of 7.375% and the new deal is highly likely to have a lower coupon.

We have heard the European regulators will only let AIB tender for €250m of the old bonds. At first glance this appears curious, but looking in further detail the old deal was issued out of the Operating Company (not the Hold Co), so from 2021 only €159m would count as capital on a fully-loaded basis. This effectively means the €250m tender does not affect the bank’s capital ratios, and leaves AIB the option to clean up the residual bonds at the December call date or six months thereafter. We do think that issuing €750m now and tendering for all of the old deal would be cleaner, and put all of the AT1s under the correct banner, but perhaps the powers that be were not confident in issuing a deal of that size.

It may appear to be a slightly convoluted transaction, but the end result is AIB pricing a deal hundreds of basis points of spread tighter than it could have dreamed of just a few months ago and avoiding €250m of coupon overlap. What a difference a few months can make. 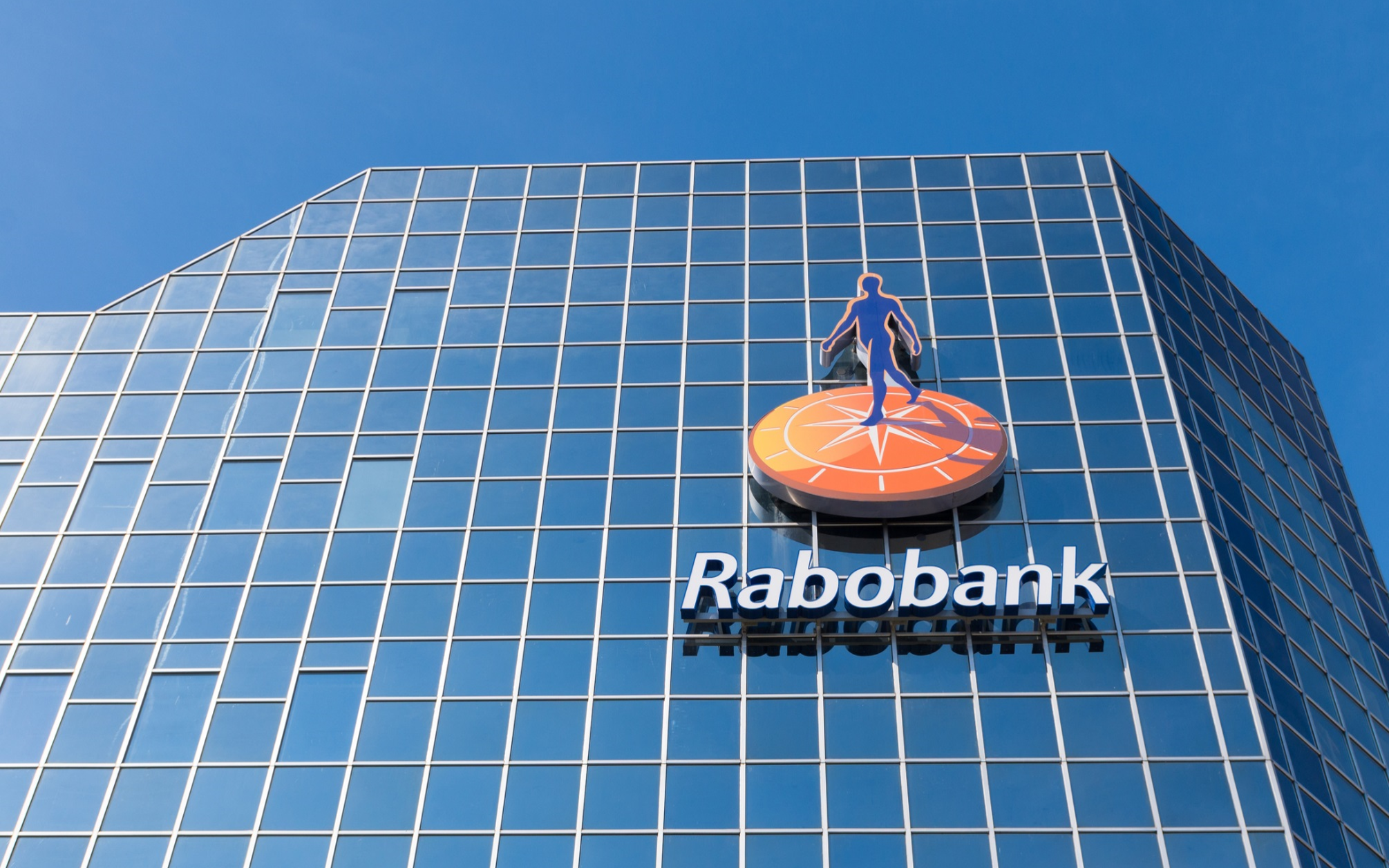