A few years back when Euribor became a negative rate, someone came up with a brilliant idea called the ‘Euribor floor’. This was a more common feature in floating rate corporate, leveraged or real estate loans (and was more common in the US market), but it made perfect sense to introduce it to ABS deals backed by these ‘floored’ loans, such as CLOs and CMBS. And it was very well received by investors, as Euribor dropped below 0% and coupons remained stable, reducing the chief downside of floating rate bonds (a lower coupon when rates drop), and in effect creating (limited) duration.

For a number of years we have been able to ignore this feature, since Euribor has been steadily trading between -0.30% and -0.33%, and with swap rates mostly positive for longer bonds, the value of the floor was fairly stable.

This year, though, rates have dropped materially and with more European quantitative easing (QE) on the horizon, the floor’s value has increased significantly. Multiple researchers have recently written about why they like AAA rated CLO paper, and a lot of it has got to do with exactly this phenomenon – the Euribor floor is now significantly in the money. In fact, the value of today’s floor is worth over 50 basis points of extra spread, and for the coupon on these bonds to change, Euribor would have to increase by over 0.4%, which is great for valuations.

If we just look at AAA CLO bonds, as this is a deep and liquid market (compared to the relatively small CMBS market) and compare spread development to the most liquid AAA rated parts of the European ABS market (UK Prime, Dutch Prime and German Auto ABS), we can see that as bond prices haven’t moved materially, the value of the floor is not really being priced in. Though AAA CLO bonds have been priced consistently at 107-112bp over (a floored) Euribor this year, the actual spreads have recently gone up considerably. As rates have dropped, the real spread over base rate of a primary AAA CLO tranche is now in the 140-150bp range, and around 130bp in secondary. By contrast, investors are “earning” Euribor plus 0.2% for holding Dutch RMBS, and while there is clearly a healthy Brexit premium in UK Prime RMBS, spreads in that market have also tightened materially versus CLOs since the start of the year.

The CLO market is deep and liquid, the AAAs are seen as the safe haven part, and they enjoy around 40% of hard credit support. Next to the yields on offer in broader European corporate credit, as in the table below, they look attractive given the risk.

While the rally in rates has resulted in compressed yields in the corporate credit markets, AAA CLO yield has remained at the same level, and in our view now offers a great deal of value without the downsides of duration. 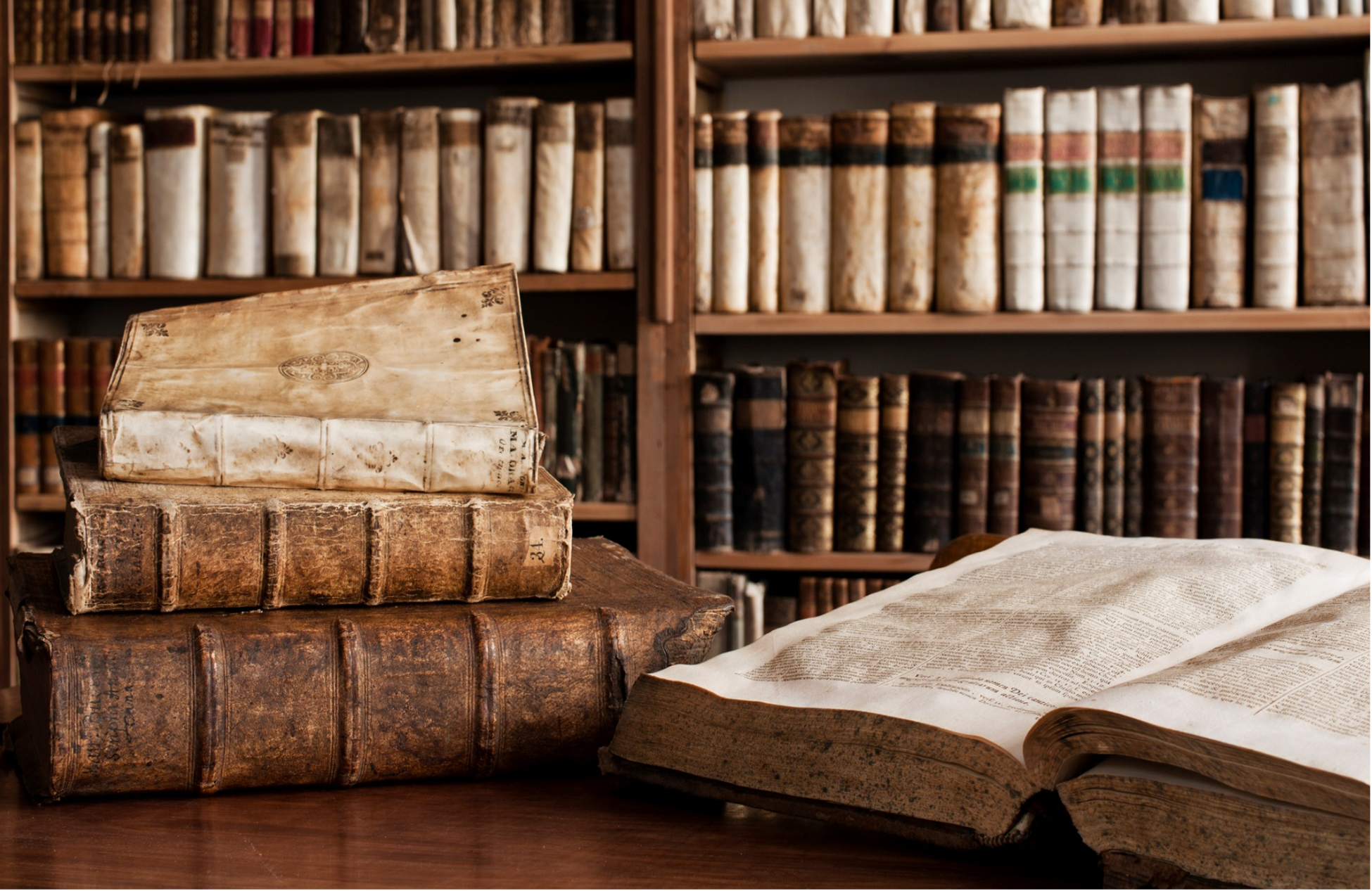 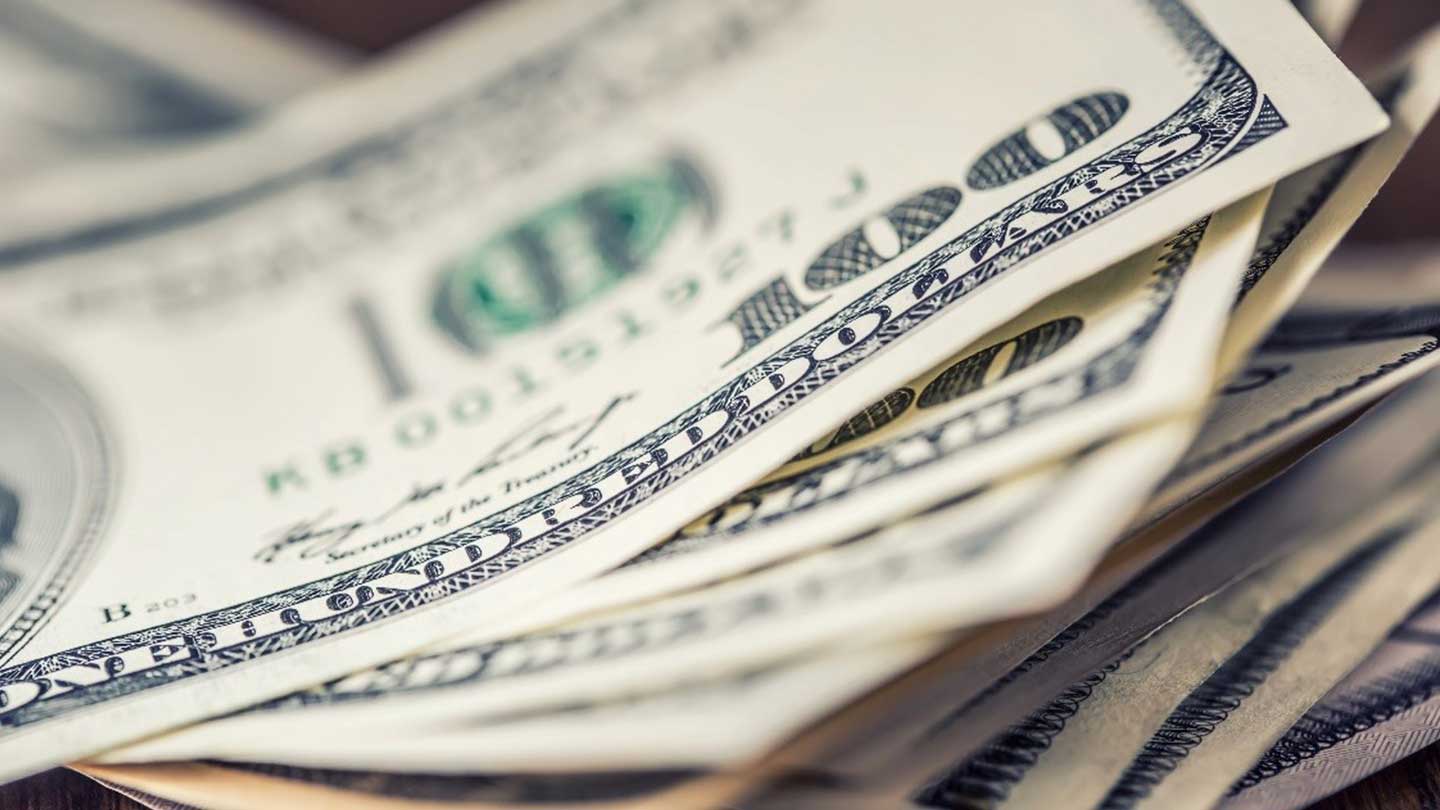