This precipitated a sharp move wider in the credit spread on the carmaker’s bonds, as investors began to worry that Ford could be become a ‘fallen angel’ – those investment grade companies that lose their IG status and fall into the high yield index. This typically leads to forced selling as certain investors are unable to hold sub-IG bonds, in addition to a re-pricing (if it hasn’t happened already) as the market re-evaluates the company’s credit risk. This can be a legitimate concern, but as we have written in the past, our analysis finds that these worries are generally overdone.

In Ford’s case, though a downgrade is never good news, it takes a downgrade from two out of the three rating agencies to take a company out of the IG index. Standard & Poor’s and Fitch both currently have the company rated at BBB, albeit on negative watch. Even if both agencies were to downgrade Ford by one notch, it would remain in the Investment Grade Index, so the likelihood of this particular angel falling anytime soon is unlikely in our view.

Importantly, even if the unlikely were to happen, the high yield market is well equipped to manage such a large issuer moving down an index. Recent months have seen a very supportive technical backdrop, particularly in Europe, with the announcement of two large high yield issuers moving in the other direction to become ‘rising stars’.

Wind Tre, which became a wholly-owned subsidiary of CK Hutchison last year, announced on August 1 that its new parent would be calling all of Wind’s existing debt (around €10bn) and refinancing it – with an investment grade rating rather than its previous BB-. The long awaited acquisition of Unitymedia by Vodafone has also been finalised, with the company being upgraded to BBB in line with the ratings of its new owner, moving around €4.5bn out of the high yield Index and into IG.

This is not a trend exclusive to August, either. Looking through the moves of ratings agencies over the course of this year, we observe further confirmation of this technical tailwind. S&P have upgraded 13 companies in Western Europe to ‘rising stars’ this year versus making two companies ‘fallen angels’, while Moody’s has 13 upgrades to IG against seven downgrades to sub-IG. This is true in the US market too, with the ratio of stars to angels currently standing at 19:13 for S&P and 31:19 for Moody’s. Couple this with continued inflows into the sector and the reinvestment of coupons, and we think the high yield market has a very supportive technical backdrop, one that will most likely prevail for the rest of 2019. 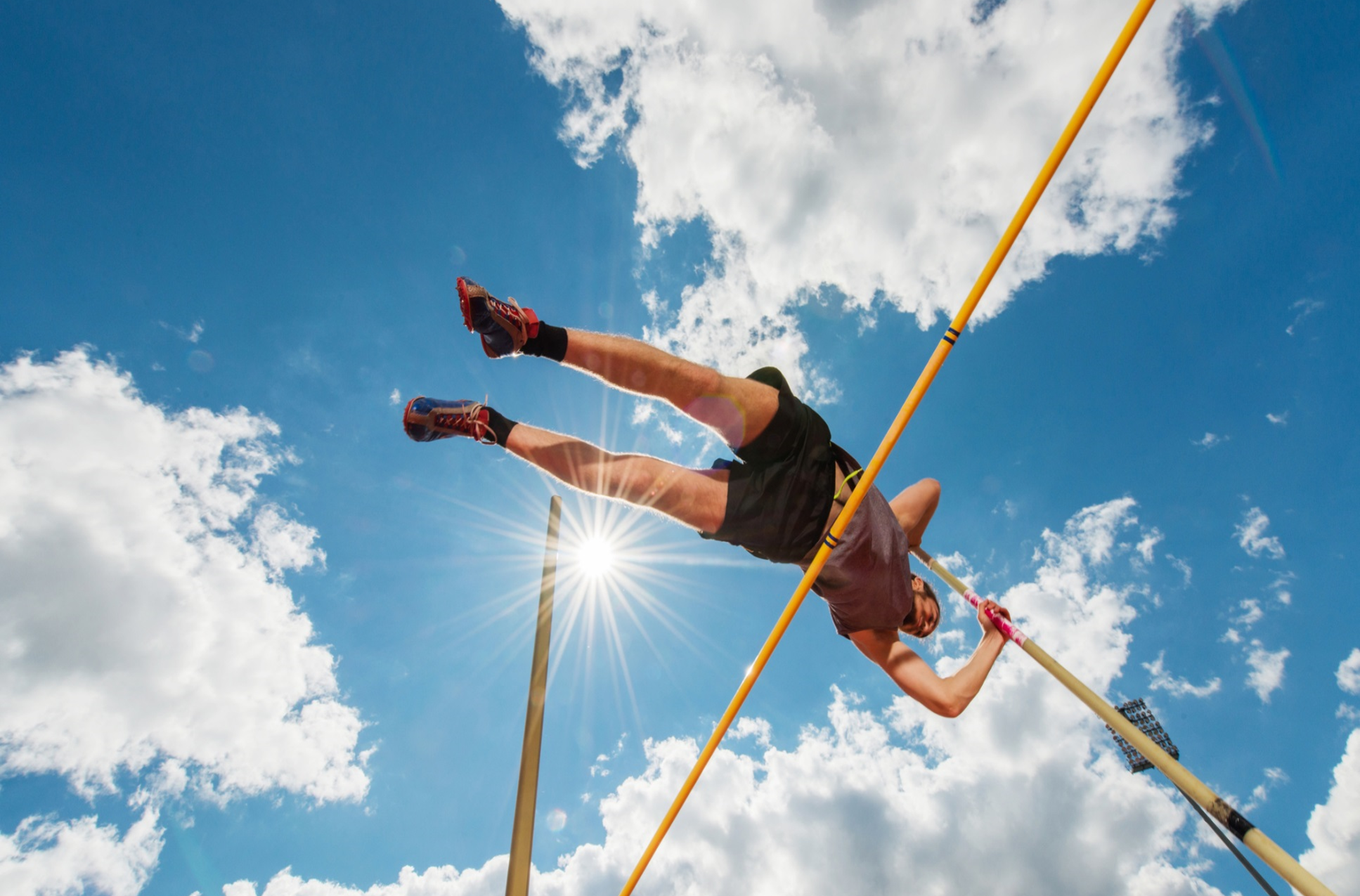 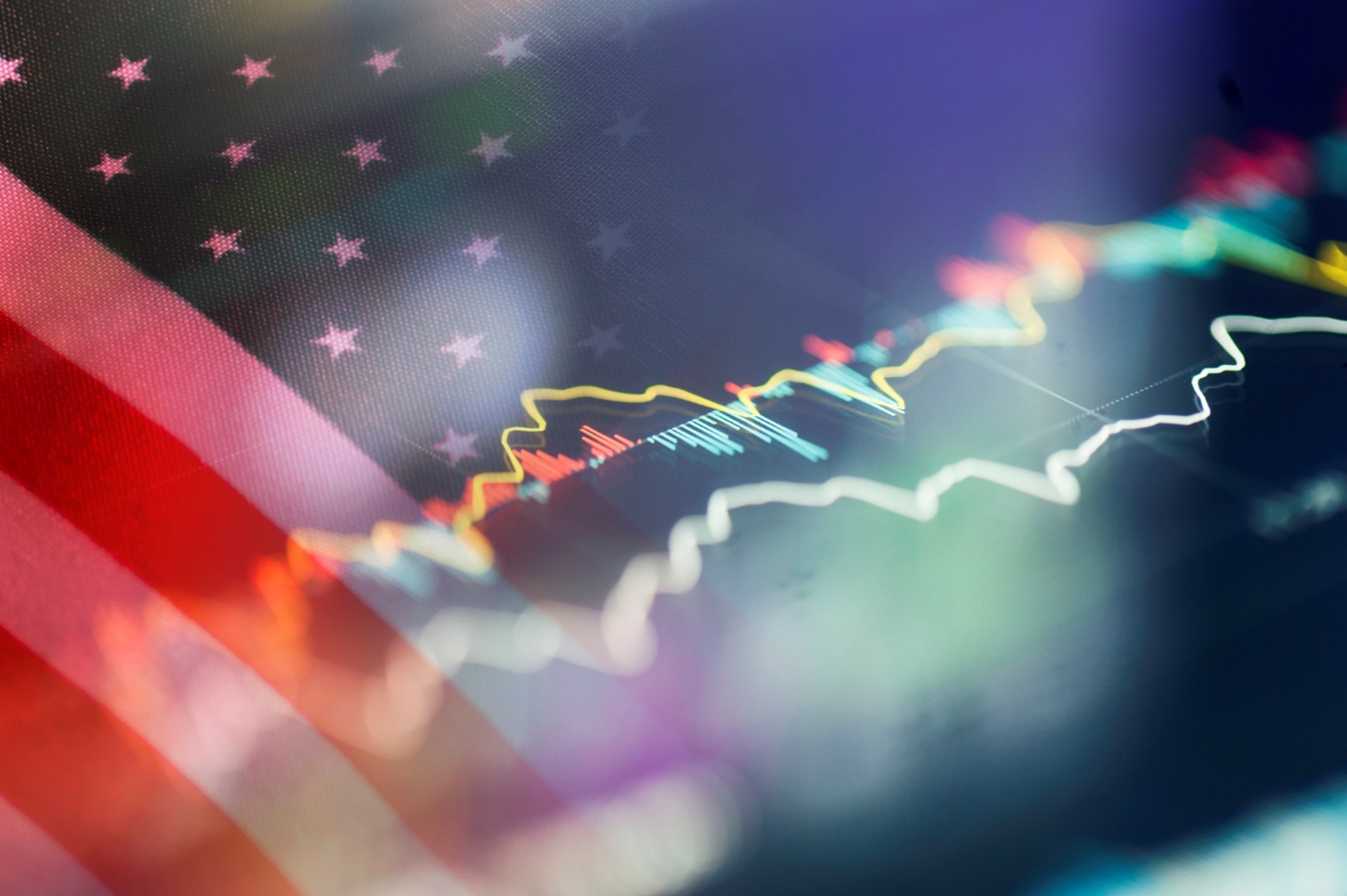 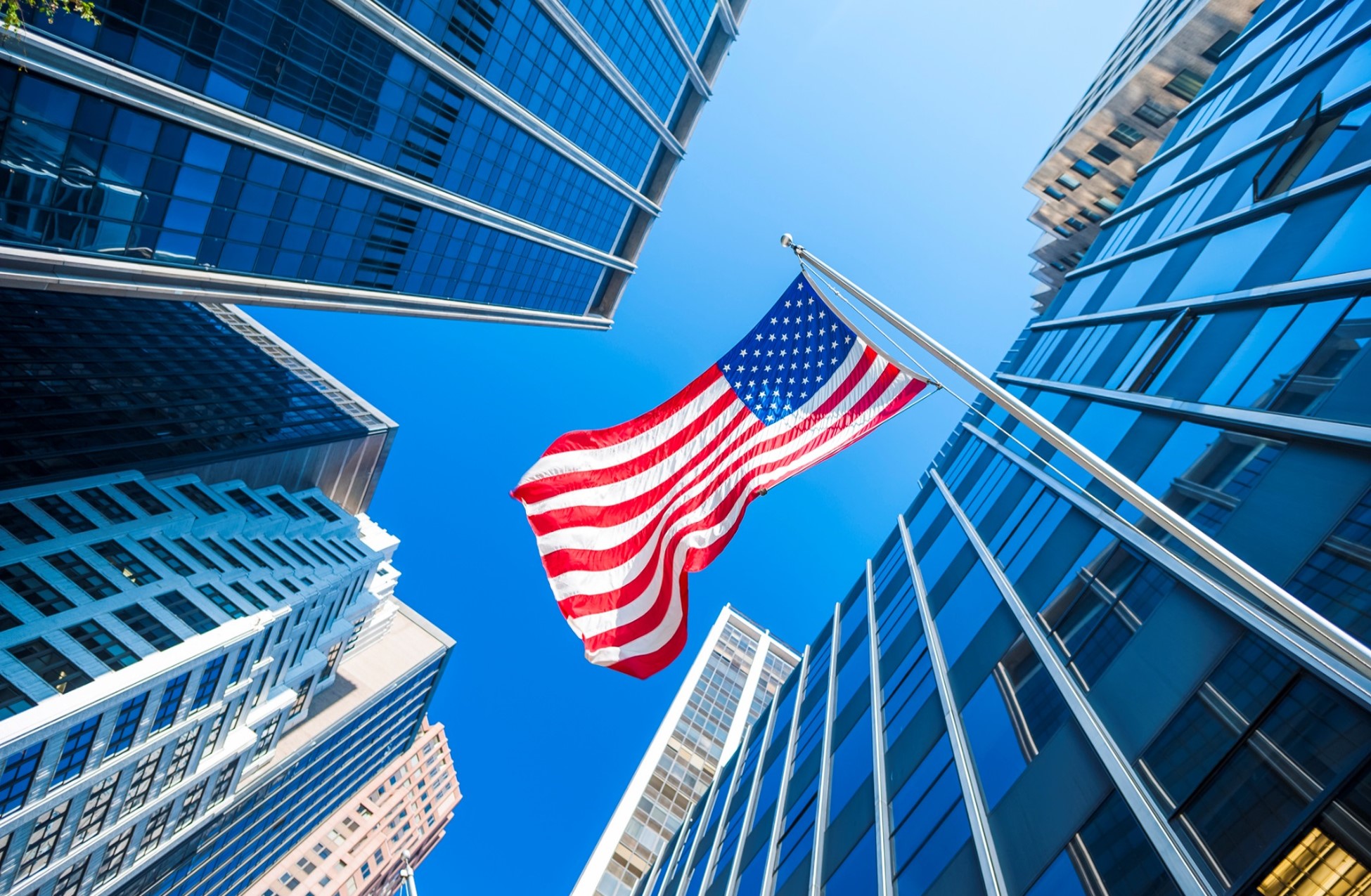 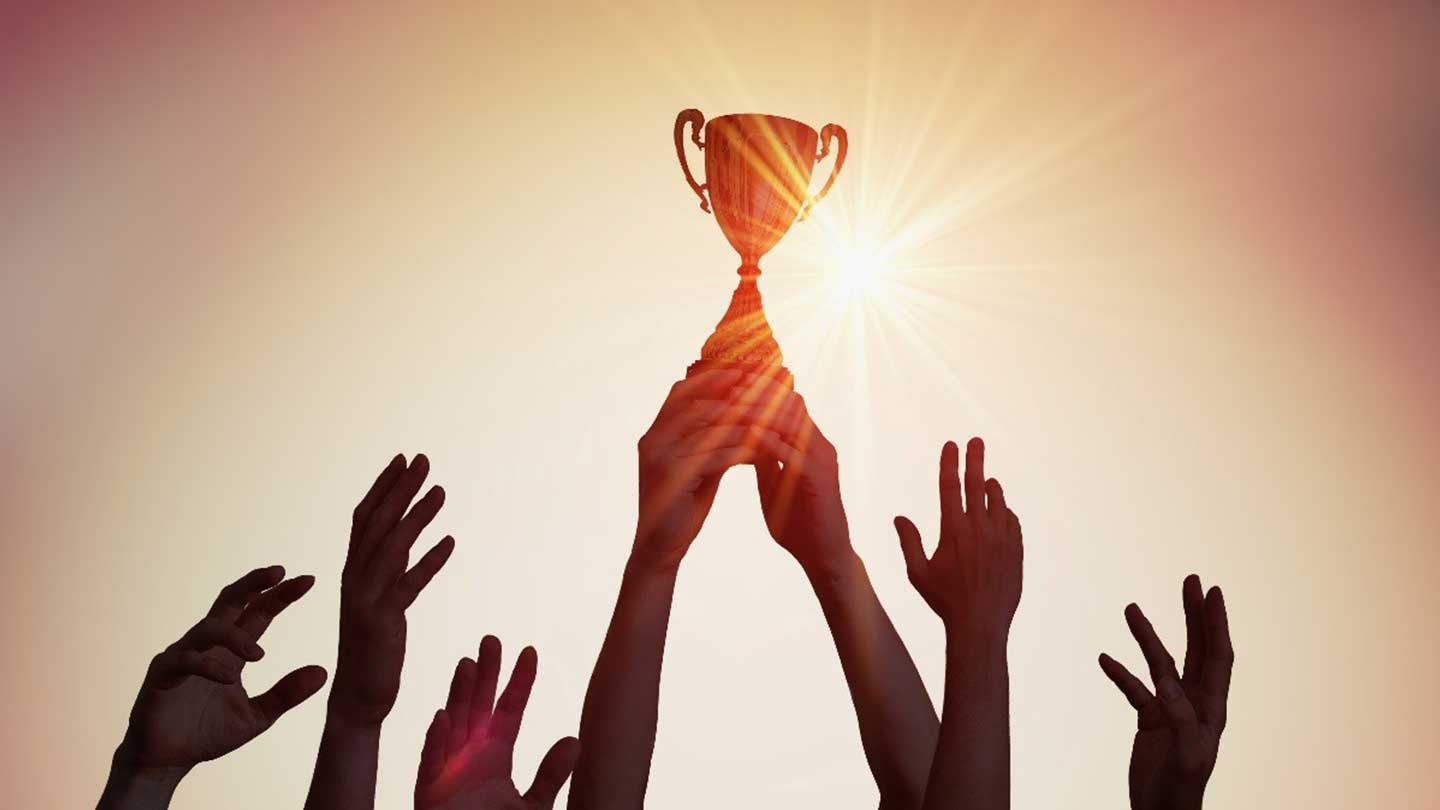 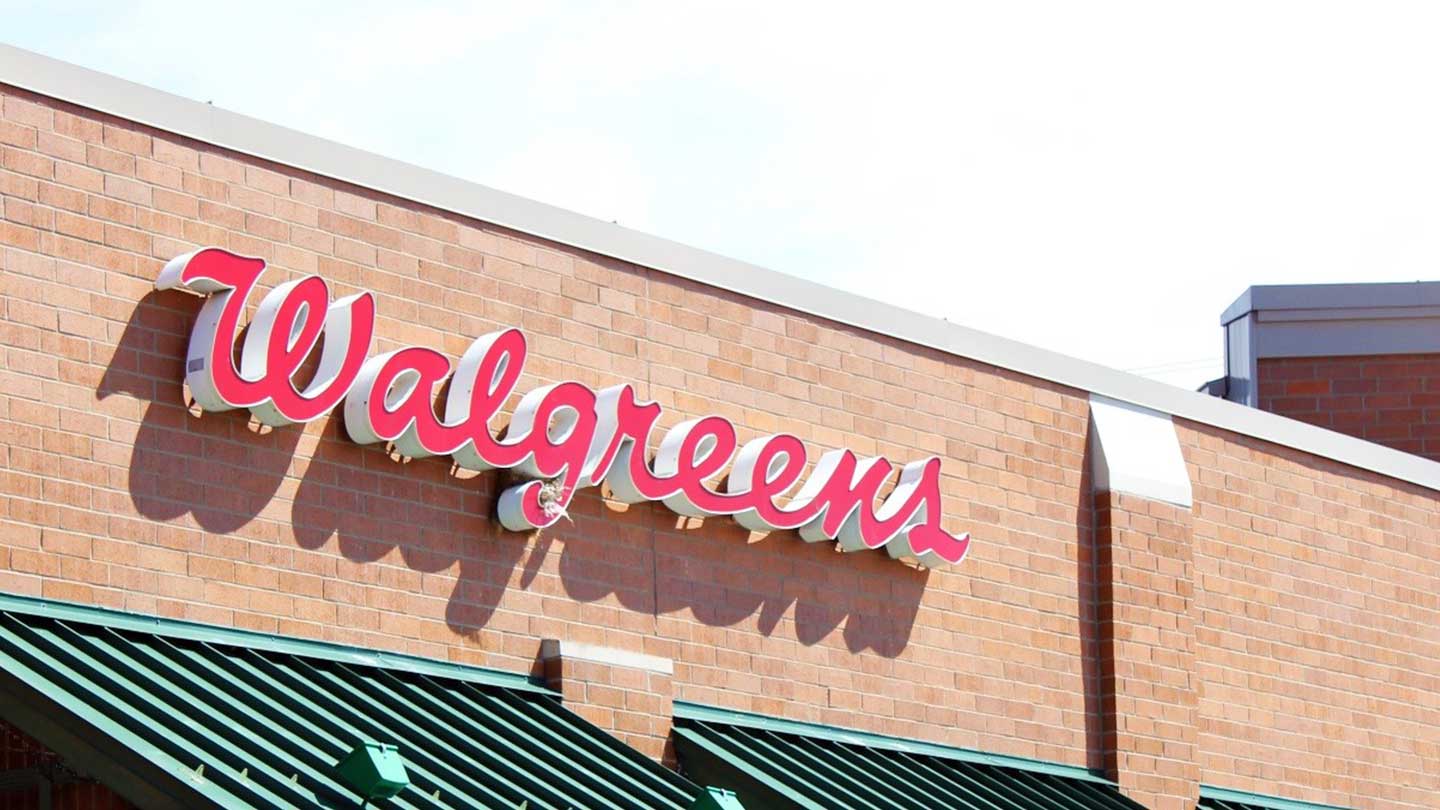