The biggest mover so far this year in fixed income markets has been US Treasuries. The curve has bear steepened, with the short end remaining unchanged while longer maturities have sold off by anything between 10bp at the five-year point of the curve and just over 20bp in the 30-year. Gilts and Bunds have followed a similar pattern but in much smaller scale.

While we did think that US Treasuries would be the worst performing government bonds in the G7 this year with Bunds outperforming, the extent of the move in Treasuries in the first few sessions of 2021 has been larger than we expected at this early stage.

The main reason for the market reaction has been the prospect of large fiscal stimulus plans making its way into asset prices after the Democrats’ victory in Georgia handed them effective control of the Senate. Joe Biden’s administration will find it a lot easier to pass COVID-related stimulus measures relatively shortly and as the year goes by we will probably see some sort of infrastructure package as well (though this could well be accompanied by higher taxes). The numbers are large, in the trillions of dollars. This additional stimulus means US growth expectations will likely be revised upwards for 2021, and also that supply of US Treasuries will be higher than anticipated. Both of these factors are negative for UST yields.

On top of this we believe spot inflation and inflation expectations are likely to tick up as the year progresses, which could put further pressure on Treasury yields.  As aggregate demand normalises so will headline inflation, which is currently very low due to the unprecedented shock we experienced last year.

One of the key conditions for a sustained rise in inflation, however, has to do with wages increasing, which is something we deem unlikely in 2021. The labour market in the US still has a lot of slack; the labour force has shrunk by around four million in the last year, while the number of unemployed has increased by around five million. Close to nine million US jobs were destroyed in 2020. Given this, it is difficult to see wage pressures building, which in our view is the main factor that would prompt the Fed to tighten monetary policy. So while we do believe inflation will push higher in 2021, we don’t think this will be a major issue for the central banks.

Our forecast for 10-year UST yields at the end of 2021 was 1.30%. In light of the results of the Georgia election and the likelihood of larger fiscal stimulus plans, this target looks slightly low and 1.50% is probably more realistic.

However, exactly how these fiscal monies are deployed will be key and we will be keeping a close eye on this. If private consumption and private investment recover steeply in 2021 and at the same time the government embarks on a large fiscal expansion, then the slack in the labour market might deplete much faster than expected. Inflation under these conditions might turn out to be higher, which in turn could influence the Fed’s decision making on rates if there are fears of wage pressures, even though current forward guidance is for two more years of unchanged policy. This is certainly one to watch. 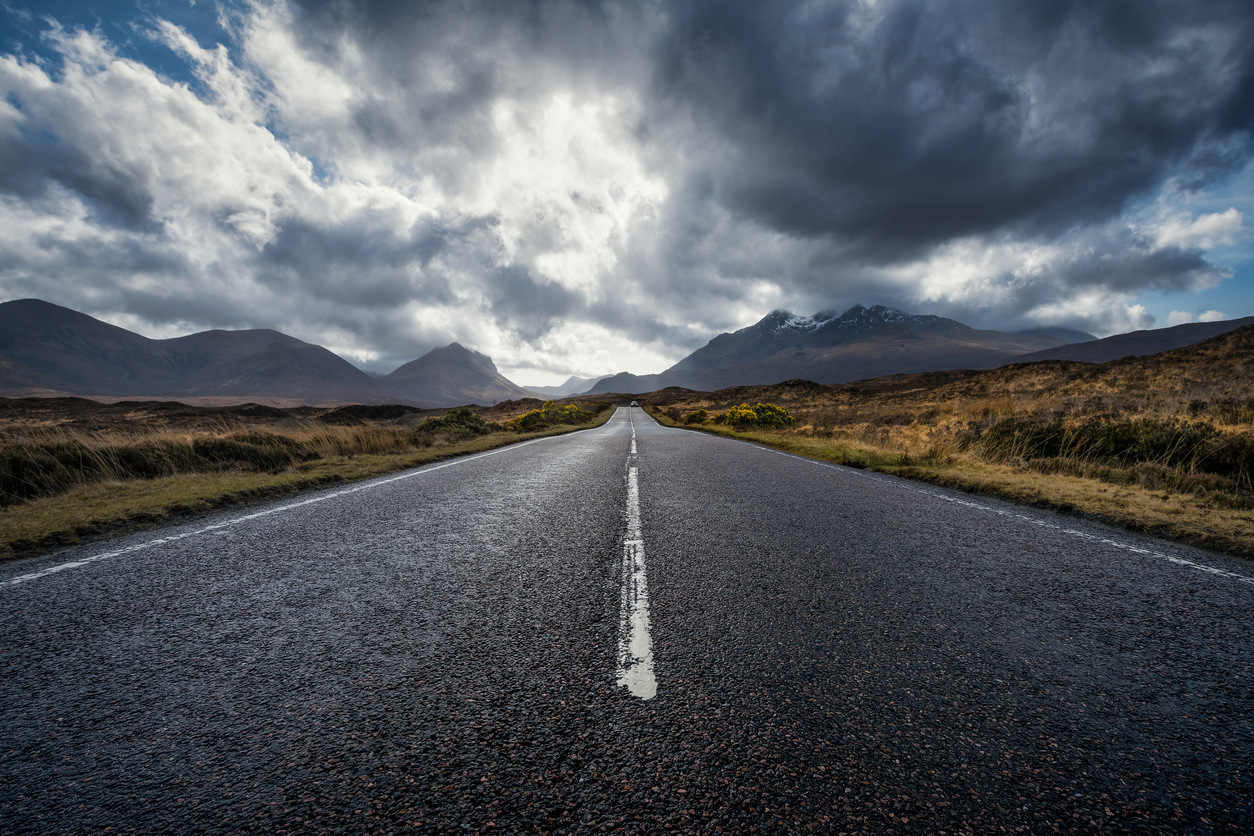 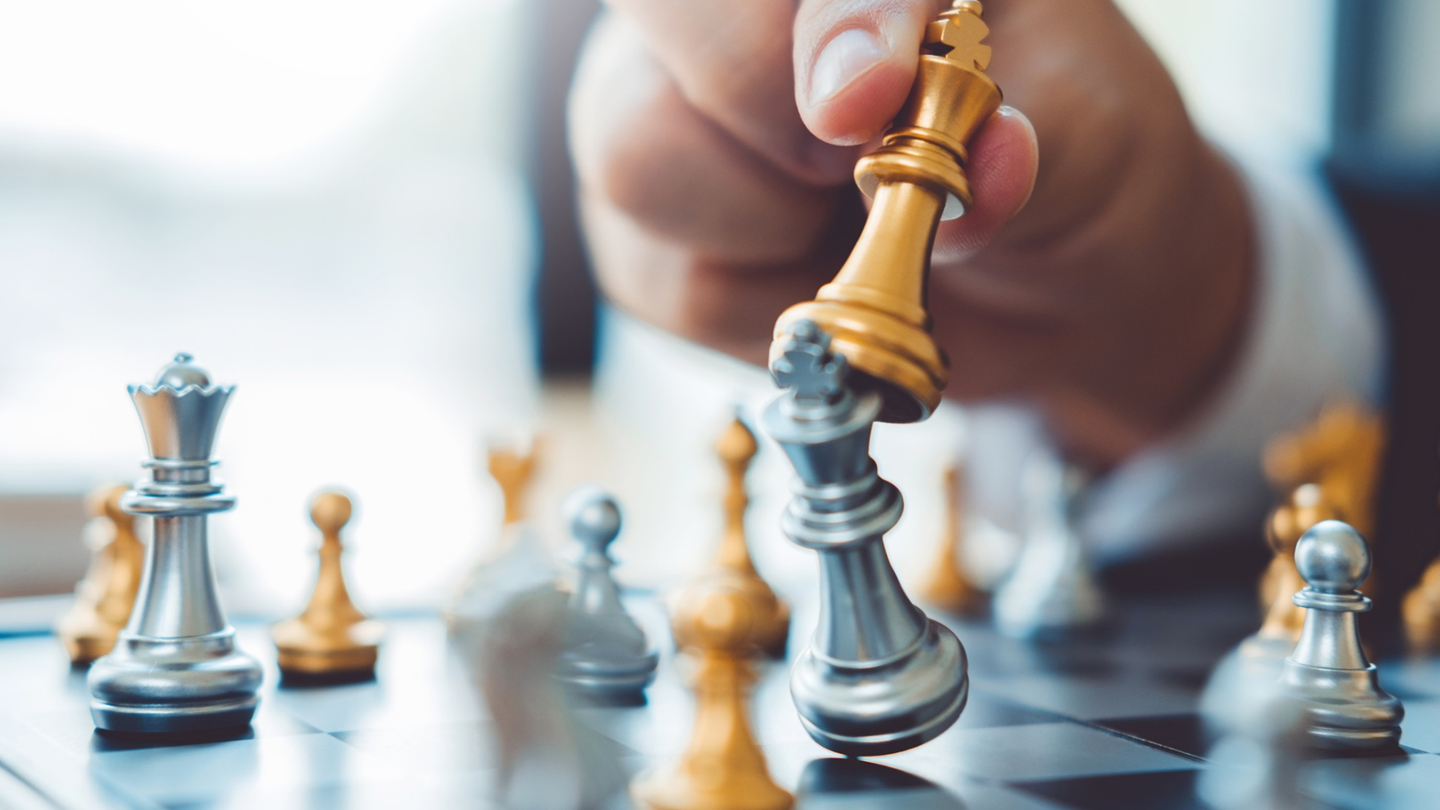 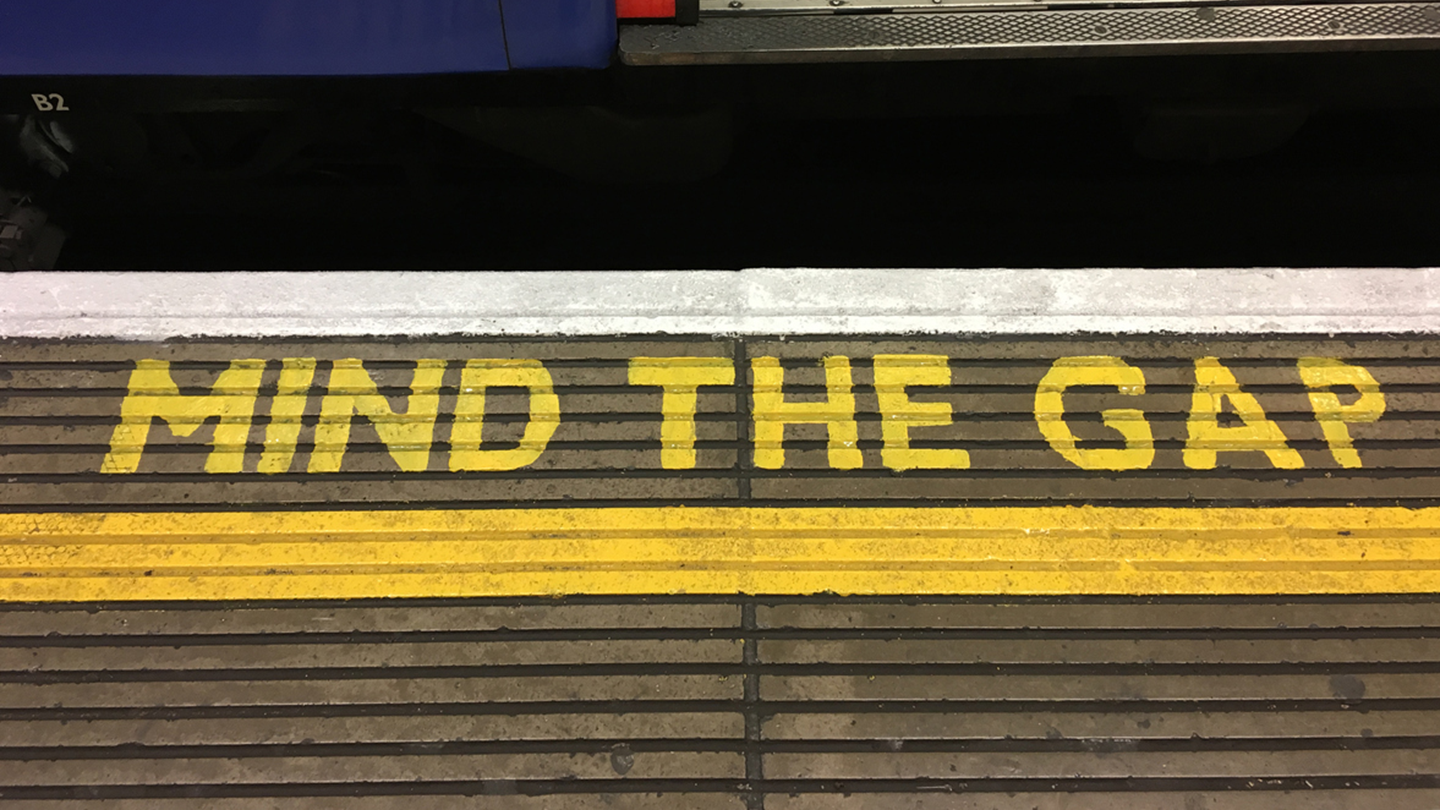 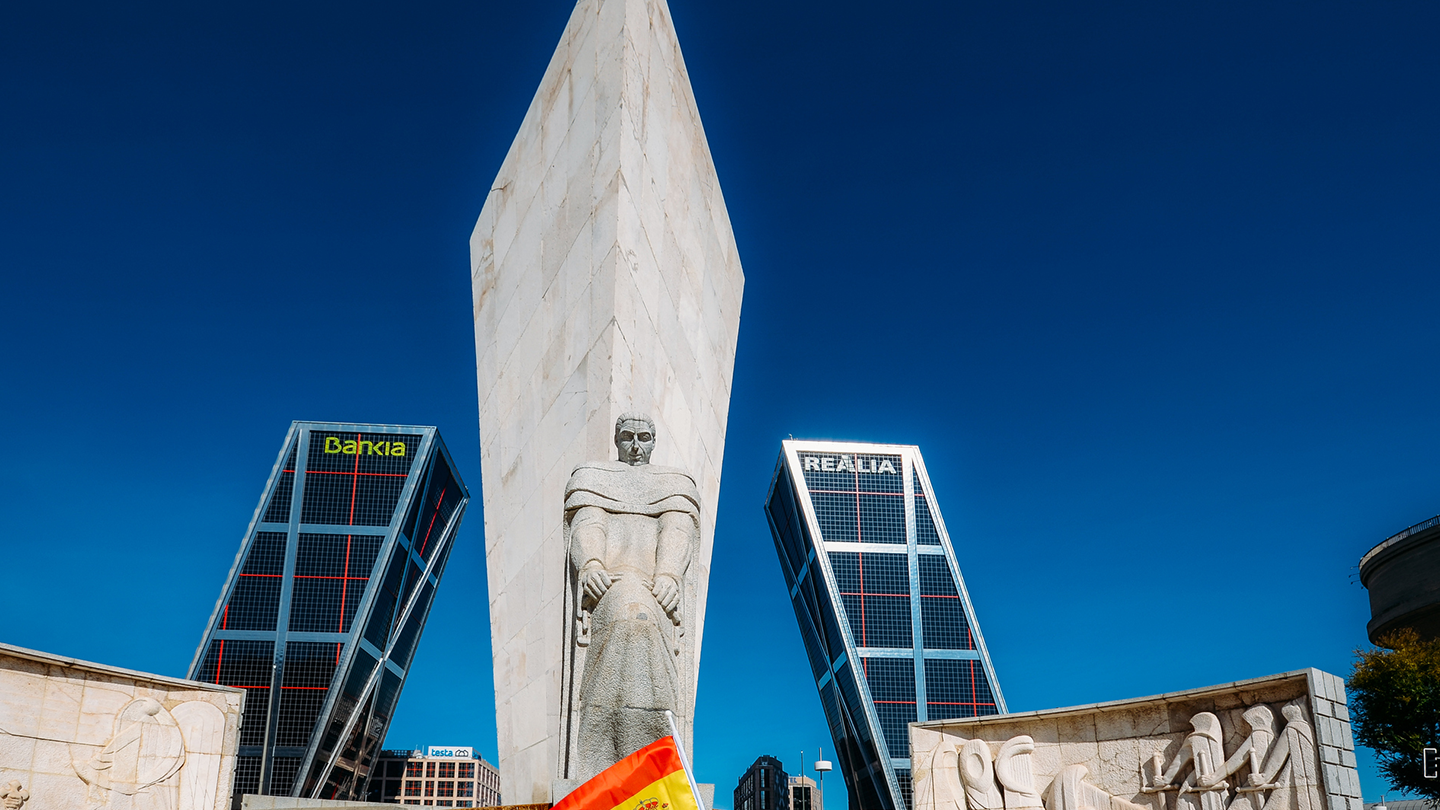 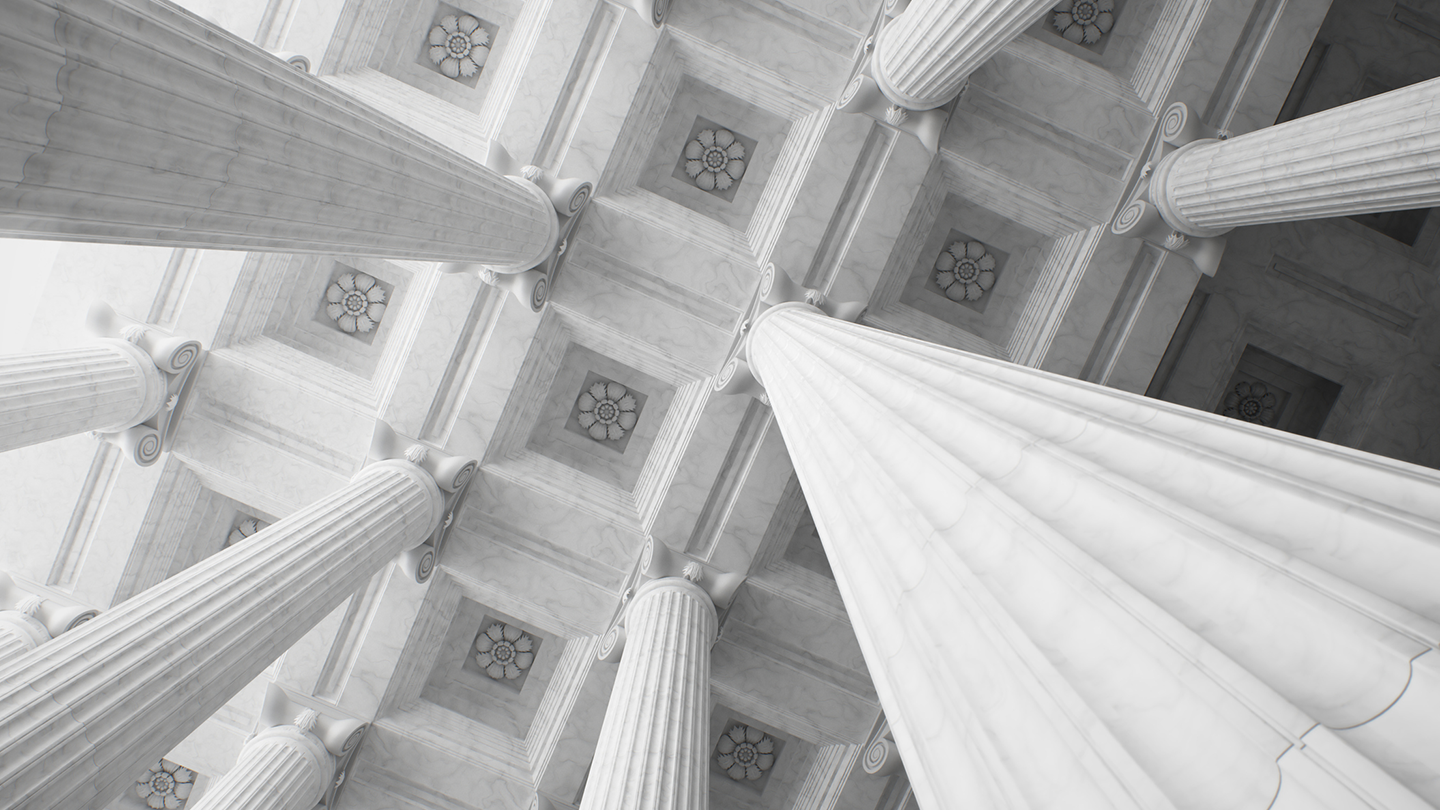 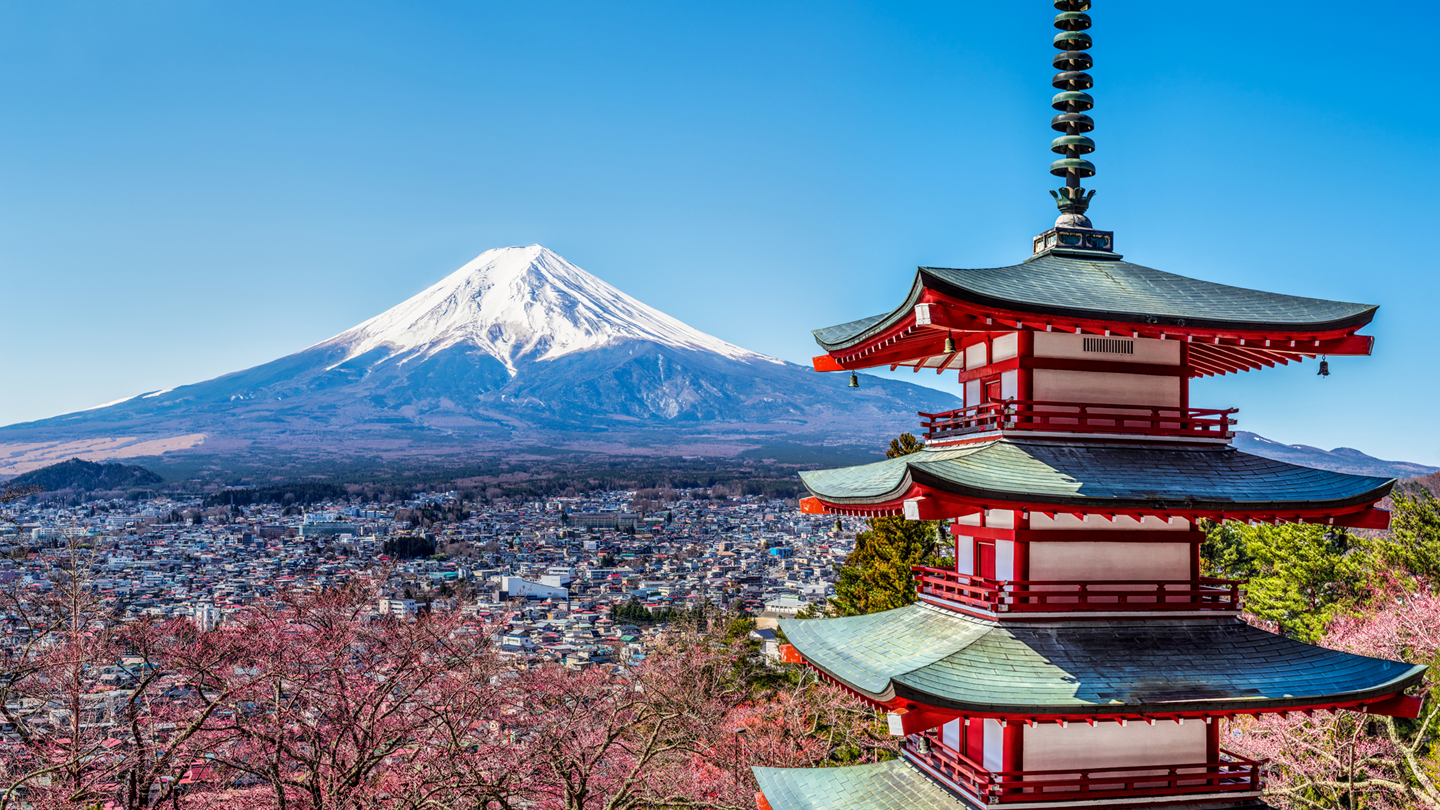