We have commented many times on the challenge of investing in late-cycle conditions, and given the level of central bank intervention that has driven yields to historic lows, this current cycle would appear even more prone to pitfalls.

Another illustration of this came across our screens this week in the form of a Tier 2 bond issue from Greece’s Alpha Bank.

We are sure every reader will be fully aware of the economic headwinds faced by Greece following the global financial crisis, and the country’s subsequent bailout in 2011, the effects of which were long-lasting; Greece was severely restrained by austerity measures imposed by the so-called ‘Troika’ of the IMF, the ECB and the European Commission and as recently as June 2016 received €7.5bn from EU in additional bailout funding towards paying its international debt.

More recently, economic data have been more encouraging. At the end of 2019 the Greek jobless rate had declined to an 8.5 year low of 16.5% (though youth unemployment remains elevated at 35.6%), and CPI ticked up in December to 0.8% year-on-year. As a reflection of the renewed optimism, the Athens stock market was up over 50% in 2019 and general sentiment around the economy remains high.

We get the improved optimism, albeit from a low base, but we still believe it is critical to remind ourselves that in periods such as this, a very supportive technical backdrop can cloud fundamentals and relative value.

That brings us to Alpha Bank, which launched a €500m 10-year non-call five Tier 2 offering on Thursday. At first glance, there are supportive factors for the bank. It generates a decent profit margin (as we’d expect given its underlying loan book), it has a Common Equity Tier 1 ratio of 18% (though this falls to 15.1% on a fully-loaded basis), and it has an ambitious plan to reduce its non-performing exposure (NPE) ratio to just above 7% of gross loans by 2022 – NPEs were running at 44% at year-end 2019. The plan involves a mix of securitisation (€12bn) using the Greek government’s guarantee scheme, as well as outright sales of non-performing loans, in order to achieve this cleansing of the balance sheet by reducing non-performing loans by around 70%. If all goes to plan, the impact on the CET1 ratio for such a reduction of the NPE has been estimated to be around 3.5% (taking the fully-loaded ratio to 11.6%)..

This all sounds encouraging, but our eyebrows were raised when we saw the final price of 4.25%, which in our view is a spectacular print for Alpha Bank and its Caa1/B rated bond. For context, Alpha’s compatriot Piraeus Bank issued a €400m Tier 2 in June 2019 at 9.75%, which has performed well and currently trades around 5.25%, but these levels wouldn’t give investors much protection in the event of a general market correction.

This is another reminder that yield remains a scarce commodity and investors are often compelled to stretch out for a few extra basis points. This deal may well perform in the short-term, and we sincerely hope Alpha’s plan works, but we also recognise there is a high degree of execution risk and the domestic economy still has considerable headwinds. 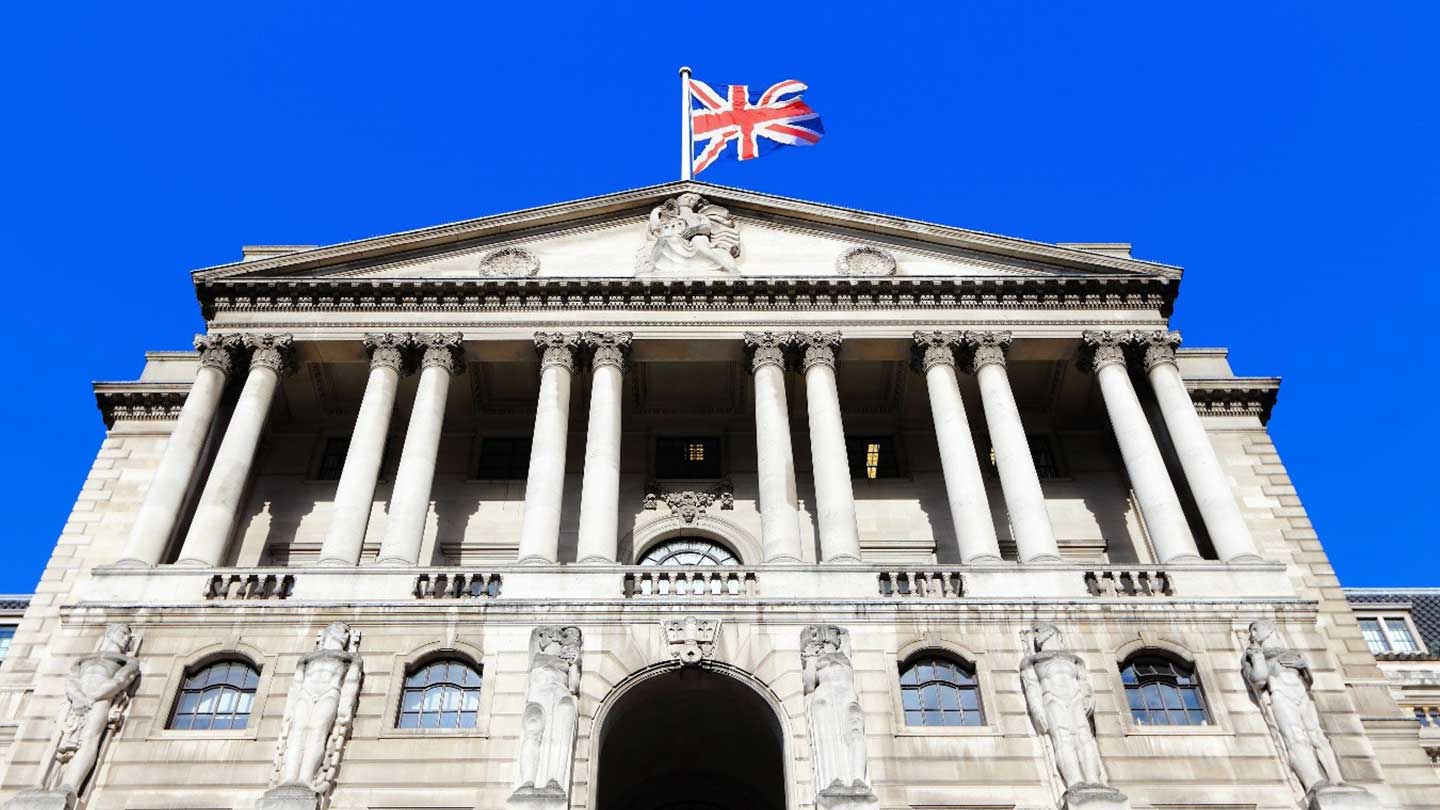 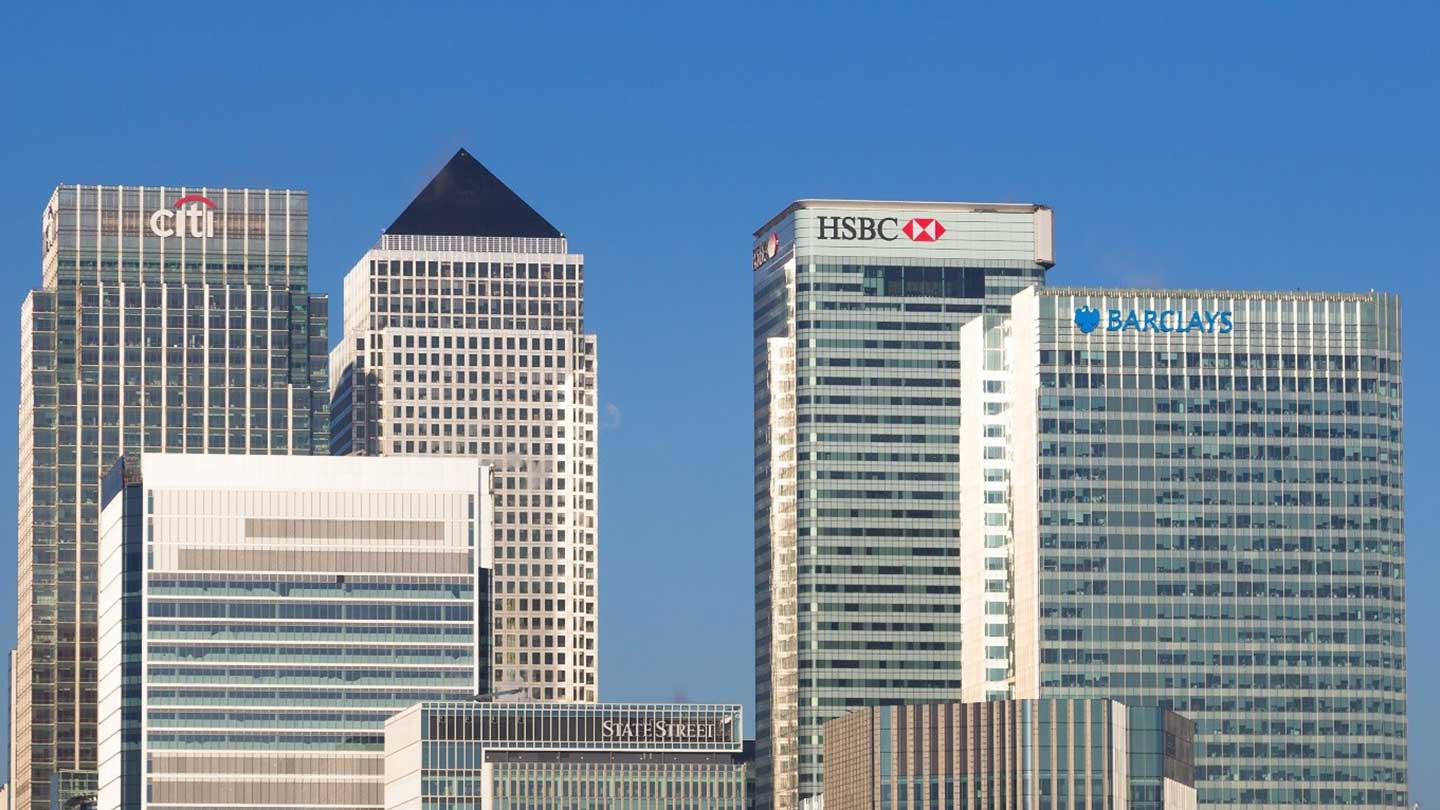 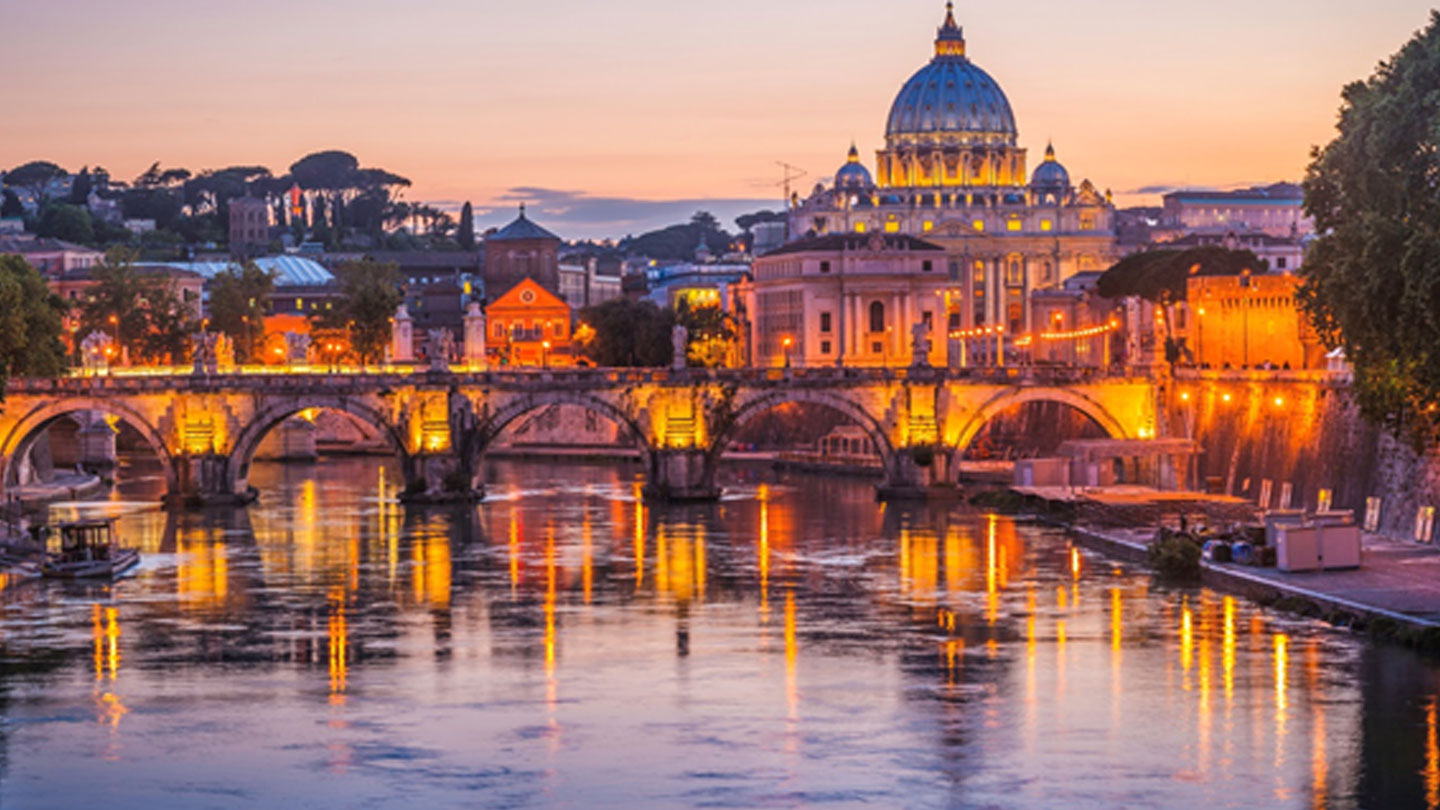 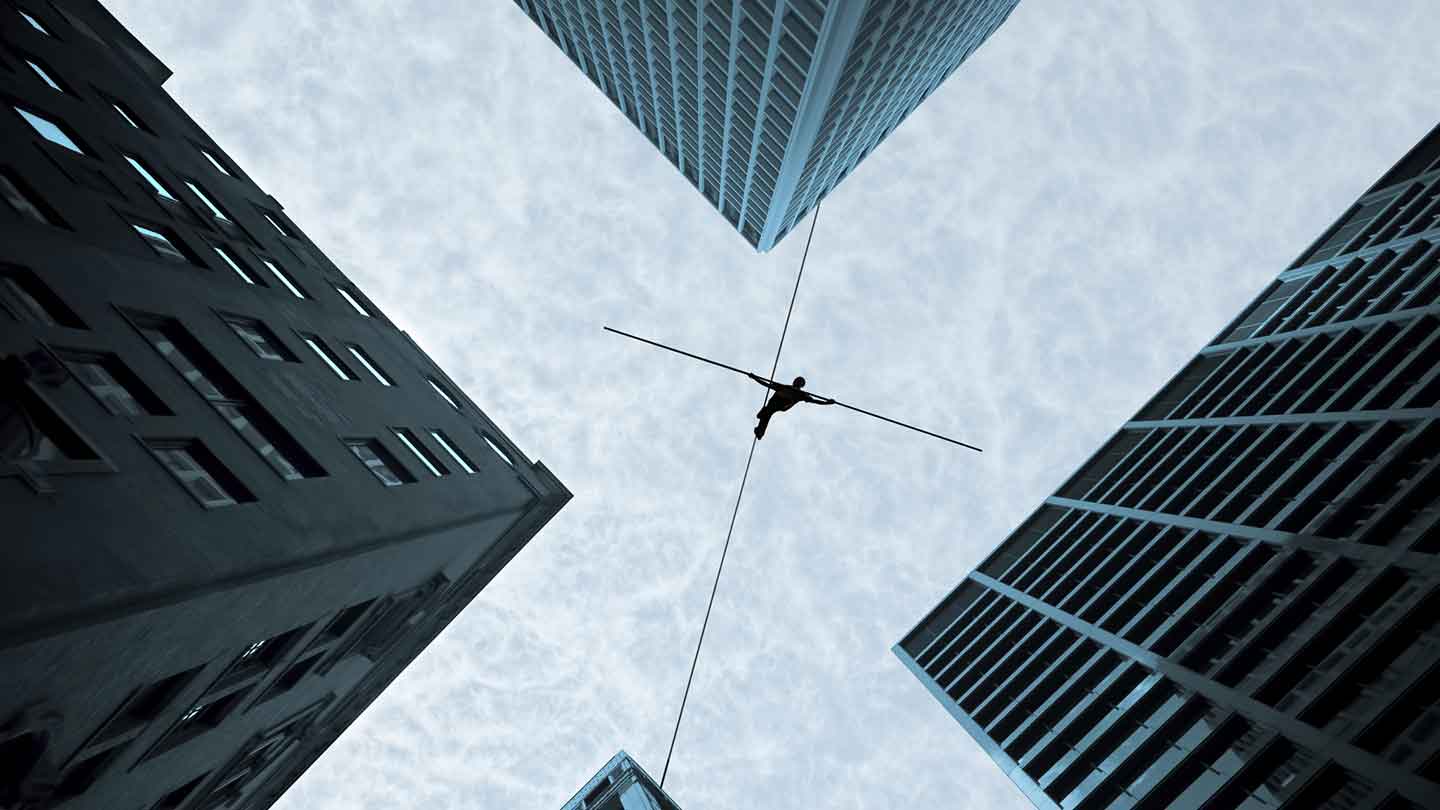 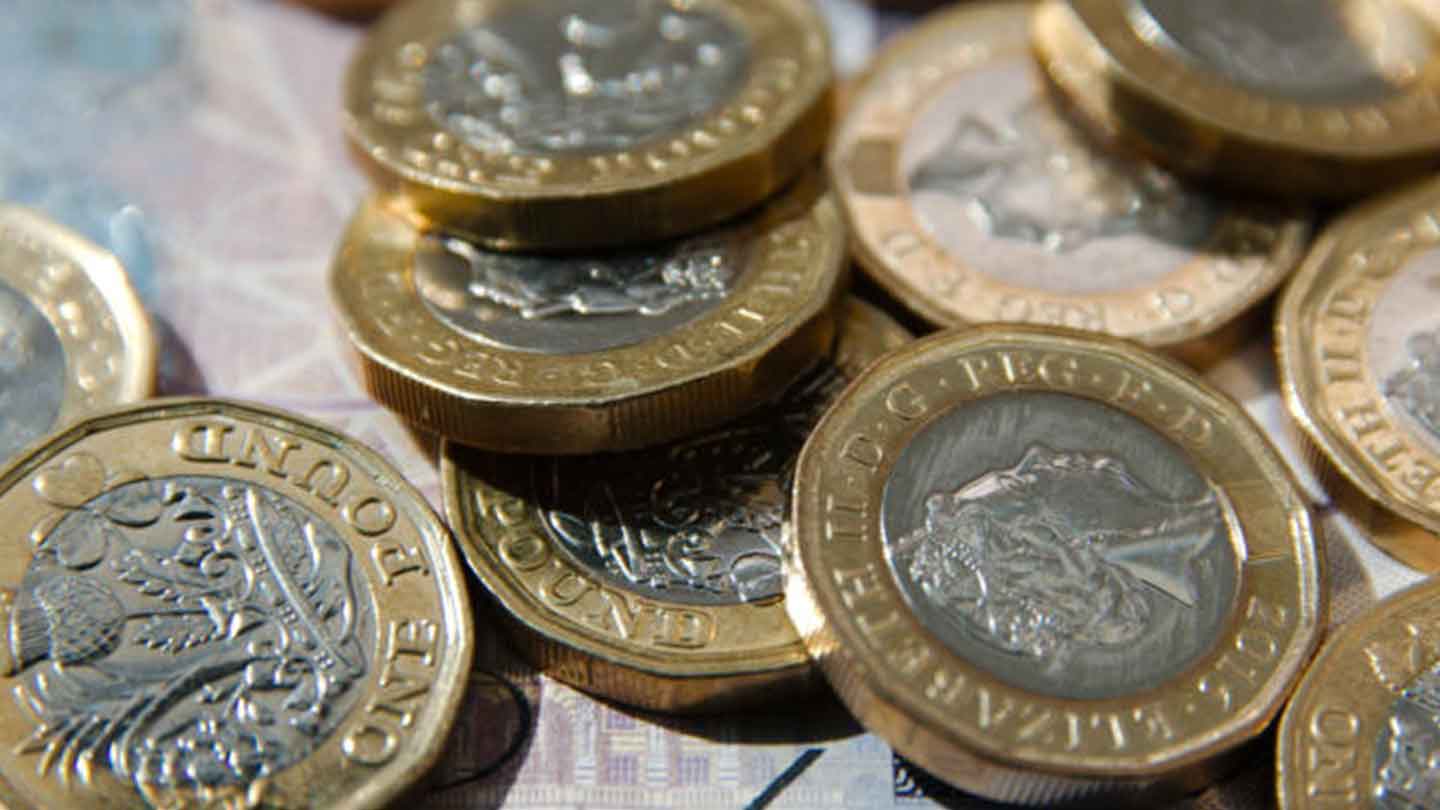