When liquidity is stretched and fear is widespread, having global corporates clearing deal after deal establishes an anchor for pricing. When this is coupled with swollen order books, it can act to break the cycle of fear and help restore confidence. Record primary supply of $220bn in the US IG corporate bond market in just over two weeks has helped restore the near term technical balance.

There has been no such primary market driver for European ABS markets. The last fully placed deal was DOMI 2019-1, a Dutch specialist RMBS deal priced on March 6, and since then only two UK RMBS deals have been syndicated behind closed doors.

A lack of visibility from primary markets can be unhelpful in the throes of a sell-off, though historically it has helped generate a unique positive medium term technical for ABS spreads.

The lack of primarily supply is easily explained. ABS is a funding tool among a menu of options for financial issuers, whereas corporates are more limited. If ABS becomes relatively expensive as a funding tool, many will postpone issuance in a bid to optimise the liability side of their balance sheets. Renewed monetary policy action from the European Central Bank and Bank of England has once again provided lenders with a cheap and abundant alternative funding tool that treasurers find impossible to refuse. In addition, there has been a steady supply of ABS issued over the last six months and most large issuers, such as Nationwide Building Society in the UK, had already funded ahead.

The furloughed primary market has created an unhelpful lack of pricing transparency for ABS investors, who instead have to rely on secondary market trading and auctions via bids wanted in completion lists (BWICs). Liquidity in credit markets has undoubtedly been thin of late, and the absence of a primary market can further remove visibility on liquidity and cause a lag in spread movements.

As an active manager, we aim to create our own visibility by continuing to trade and a having constant dialogue with market-makers; two thirds of our ABS trading volume over the past three years has been in the secondary markets.

We do not expect material ABS issuance in the coming months. Moreover, we expect the demand side of the global economy to be heavily subdued, which in itself will materially lower the need for the kind of loans that are typically funded by ABS transactions, such as financing for new cars or houses.

However, a period of ABS issuance drought should refocus investors on secondary markets and create a supportive supply technical that will help to reduce medium term volatility and create spread momentum. The demand side also looks positive; the ECB itself reported adding €2.8bn of paper in the past week, well above its previous high for weekly ABS purchases of €2.2bn in January 2016, and we have also seen bank treasuries beginning to engage in the senior part of the market, with liquidity abundant for them.

While short term volatility and economic risks remain considerable, we are comforted by a familiar technical picture developing for the European ABS market. 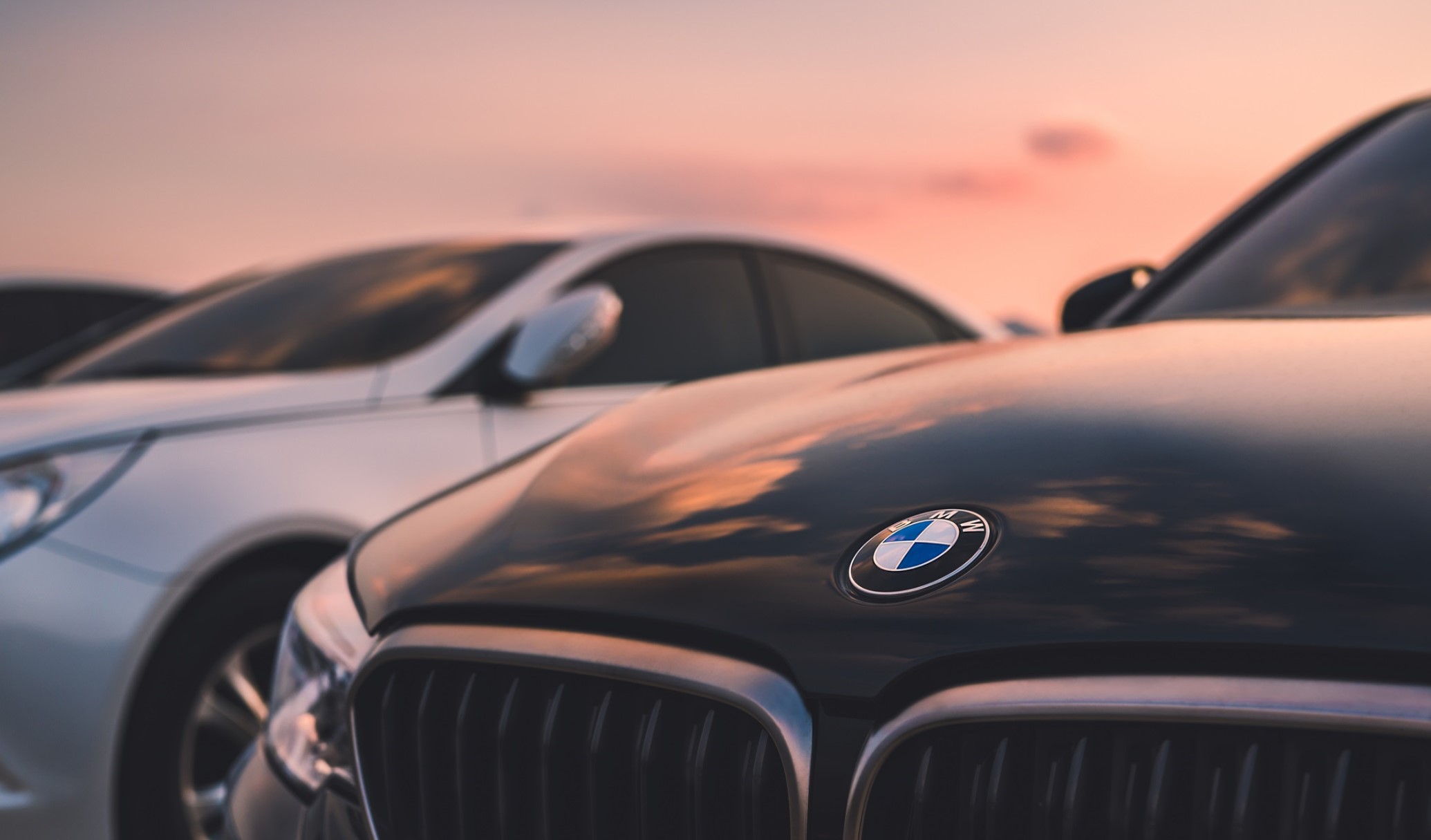 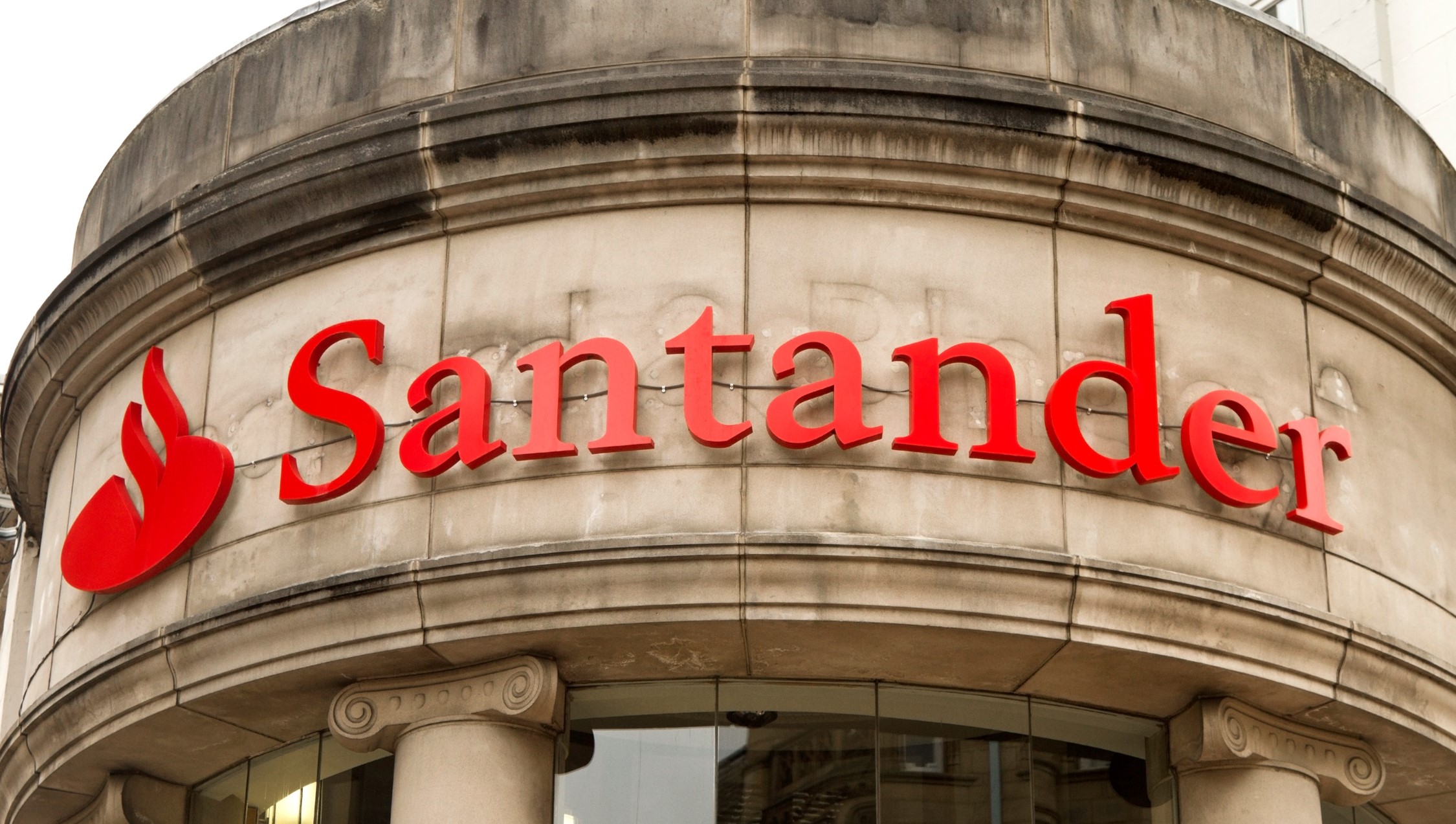 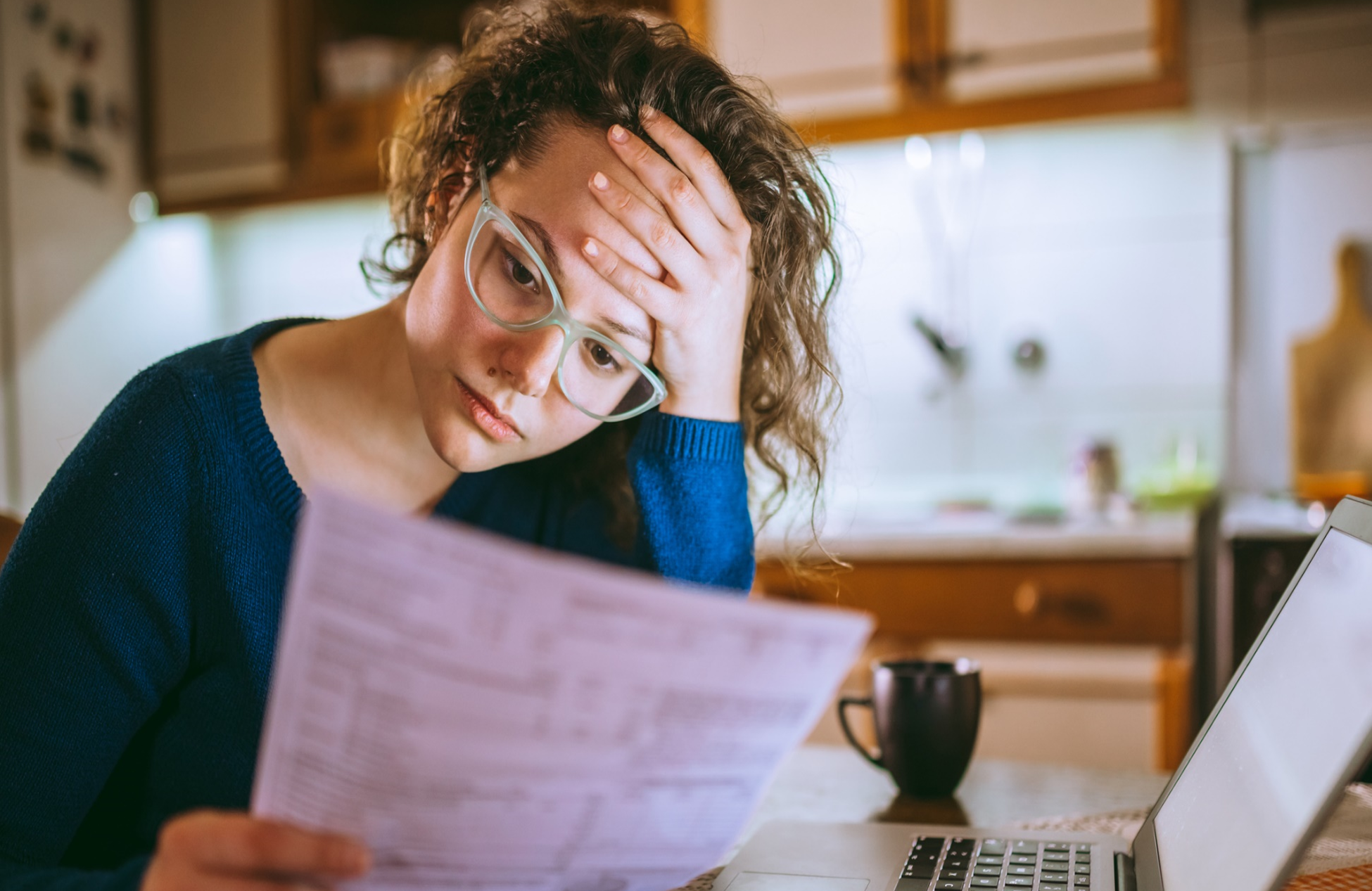 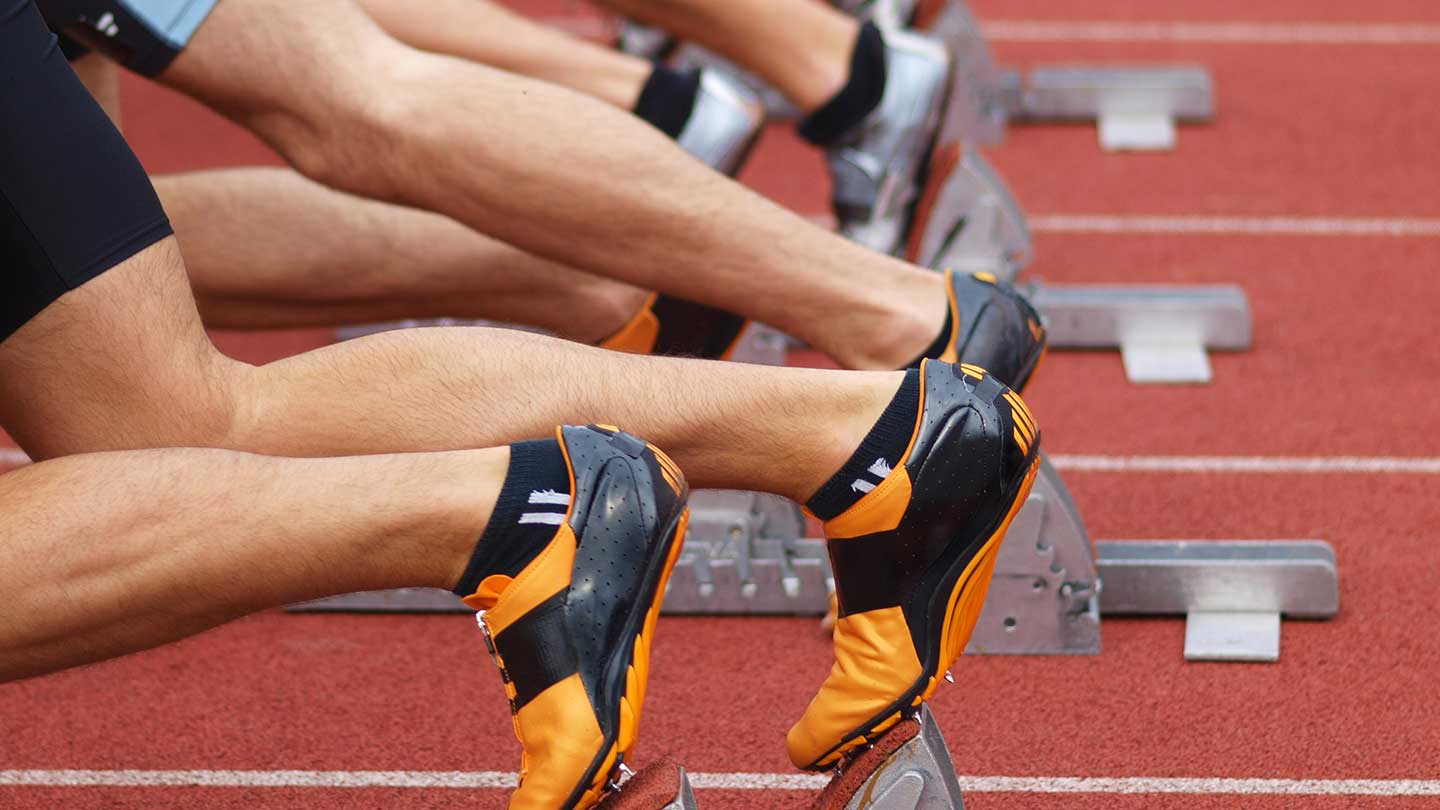 The embers of the European ABS H1 primary pipeline are now cooling down for the summer break. After a slow start to the year driven by the delayed implementation of new regulations, we saw an increasingly busy pipeline as Q2 developed and became the third busiest quarter of issuance post crisis. July saw almost €20bn equiv. of supply, taking the year to date total to €58bn including a record €19bn in CLOs. This accords with our somewhat contrarian view that 2019 issuance would eventually keep pace with 2018 (a post crisis record). July’s total went a long way in achieving this, bringing YTD issuance just 6% short of the 2018 run rate. In late June this was 28%.