The spread between two-year and 10-year US Treasury yields – the closely followed ‘2s-10s curve’ – stretched beyond 100bp this morning for the first time since October 2017, adding to the yield curve steepening we have seen following the Democrats’ sweep of the US Senate.

For many current bystanders in rates this move in longer dated UST yields will be a welcome sight. The rapid central bank action and unprecedented fiscal stimulus in response to the pandemic-induced recession were clearly required to avoid a catastrophic economic depression and an acutely damaging default rate, but they have also left investors with little alternative to being risk-on; this is probably why volatility in more esoteric products such as gold has recently re-emerged. Credit spreads have recovered to the point where some sectors are testing historic tights and investors are naturally growing more cautious. Typically at periods such as this investors would be looking to build some more balance into their portfolios, with rates being the obvious counterweight to credit.

As we have said many times over the past few months, this cycle is likely to be remembered (among other reasons) as being exceptional for its unprecedented momentum. We have gone from late cycle into full recession and then solidly into the recovery phase within a matter of months, when this same journey in previous cycles has taken many years. It is typically during the later stages of the recovery phase when investors are challenged on whether to remain fully invested in risk-on assets or to start importing some prudent risk-off products to add some balance to their portfolios.  While we still see central bank support remaining firmly in place throughout this year, alongside continued fiscal stimulus, we do sense investor caution growing given the increasingly meagre yields being offered in the ‘high yield’ sectors of the market. We feel many investors will be reaching this inflection point over the coming year, hence the rapid steepening of the rates curve is beginning to look more like a saviour than a headwind to us.

As the Treasury market steepens in anticipation of further fiscal stimulus from the new US administration and possible future inflationary pressures, we shall be watching with interest as USTs will likely become a viable part of a fixed income portfolio again sooner than we anticipated. In our view that point has not yet been reached, but given the momentum in this cycle it is something that needs to be at the forefront of our thinking. 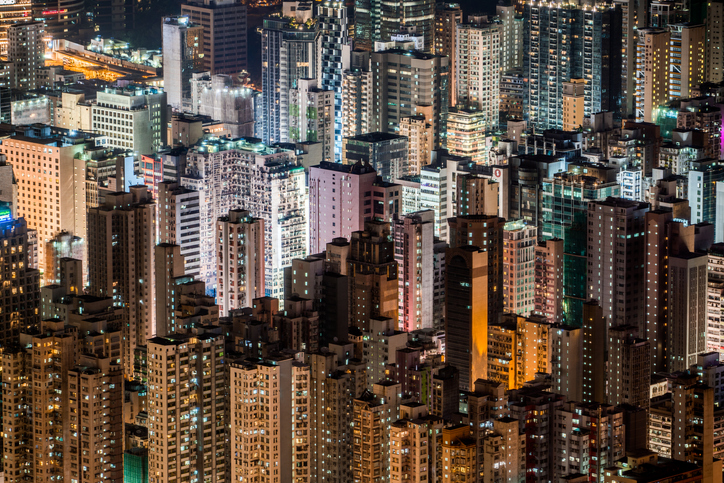 Partner and portfolio manager Gary Kirk discusses why he thinks AT1s continue to look attractive in the search for yield. 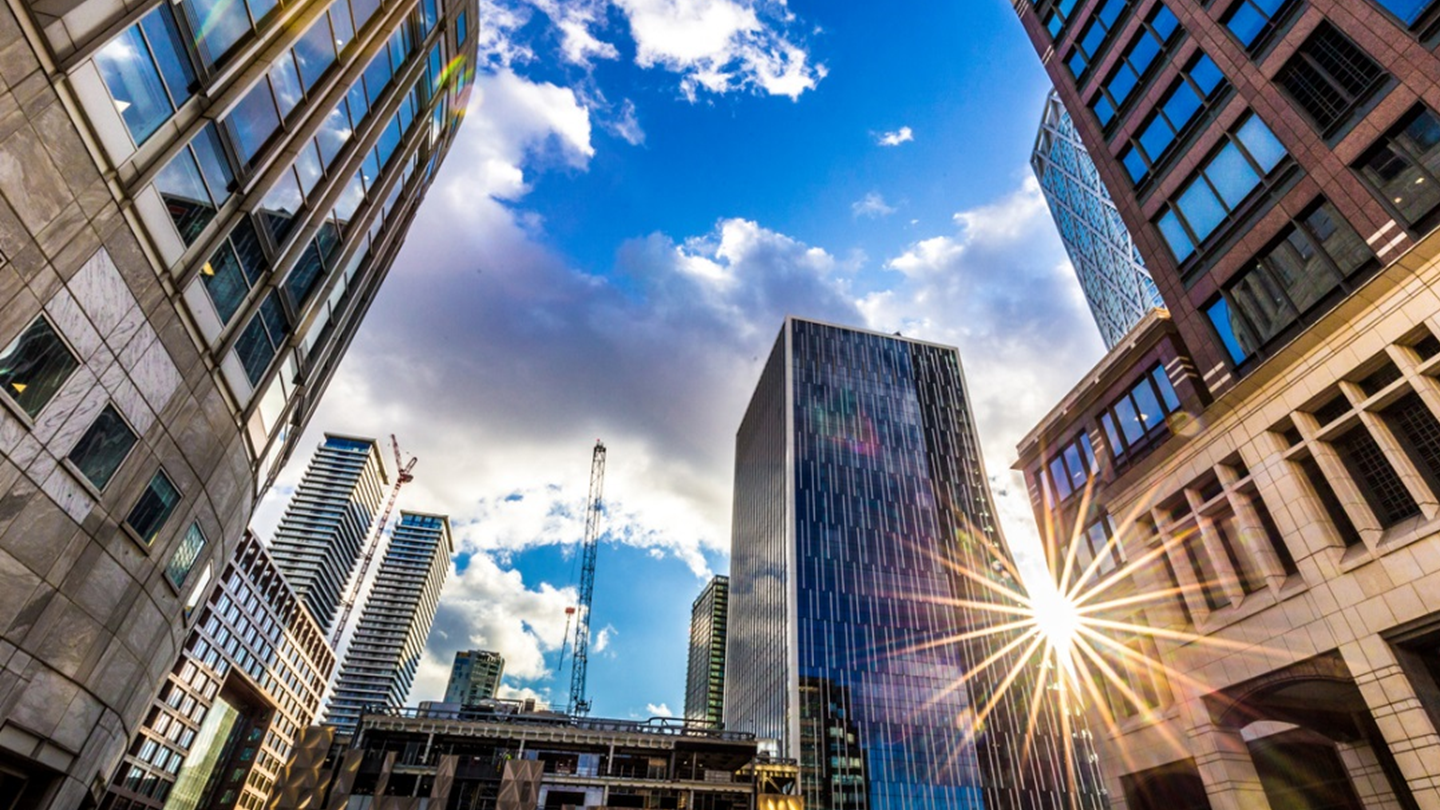 Yesterday the ECB released their guidance to banks regarding shareholder distributions. They have reiterated that banks should exercise extreme moderation on variable remuneration (bonus payments) and have set limits for dividend payments to equity holders and prudence on any share buy-back schemes. 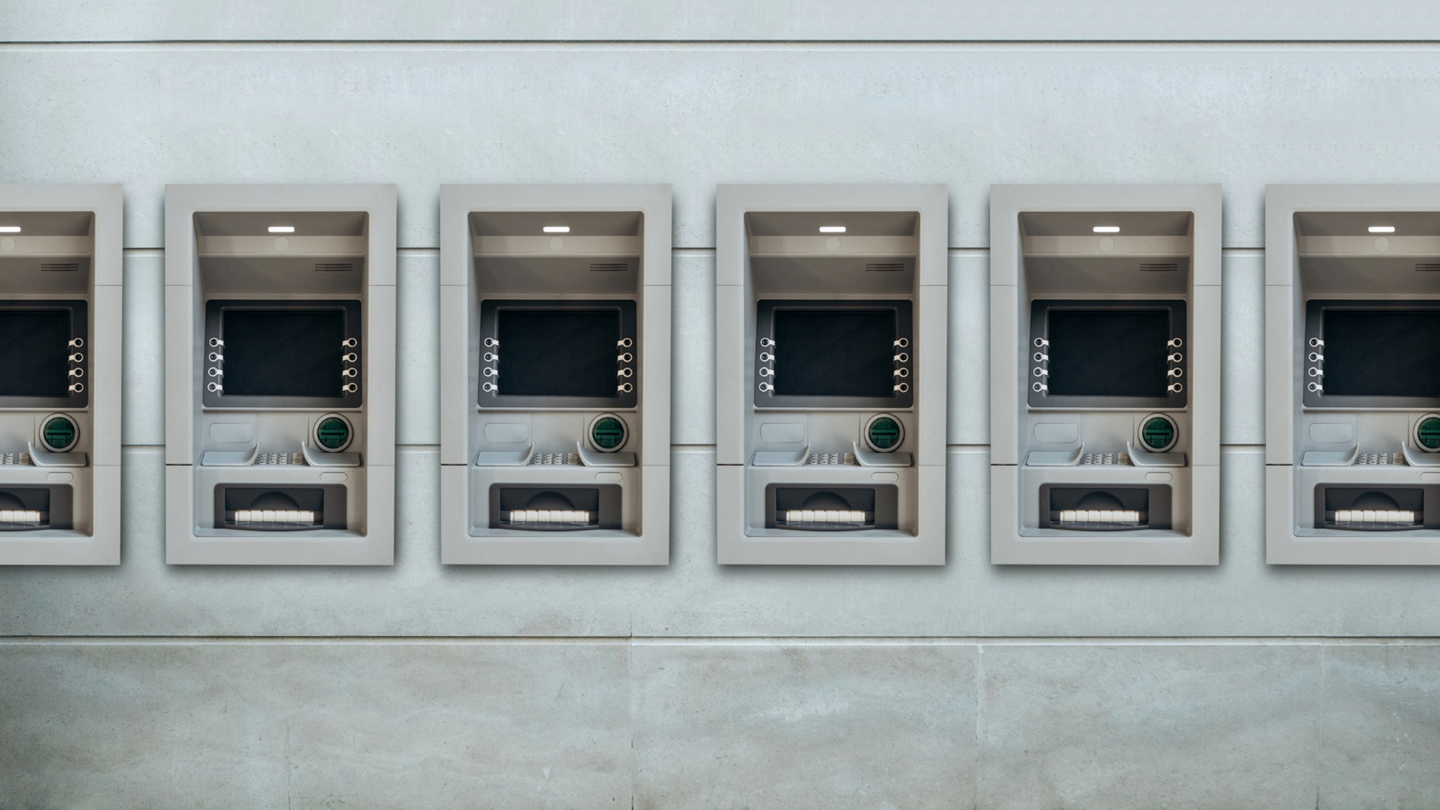 Barclays announced its results for the third quarter of 2020 this morning, with a number of media outlets opting to focus on a 6% year-on-year reduction in top-line income. 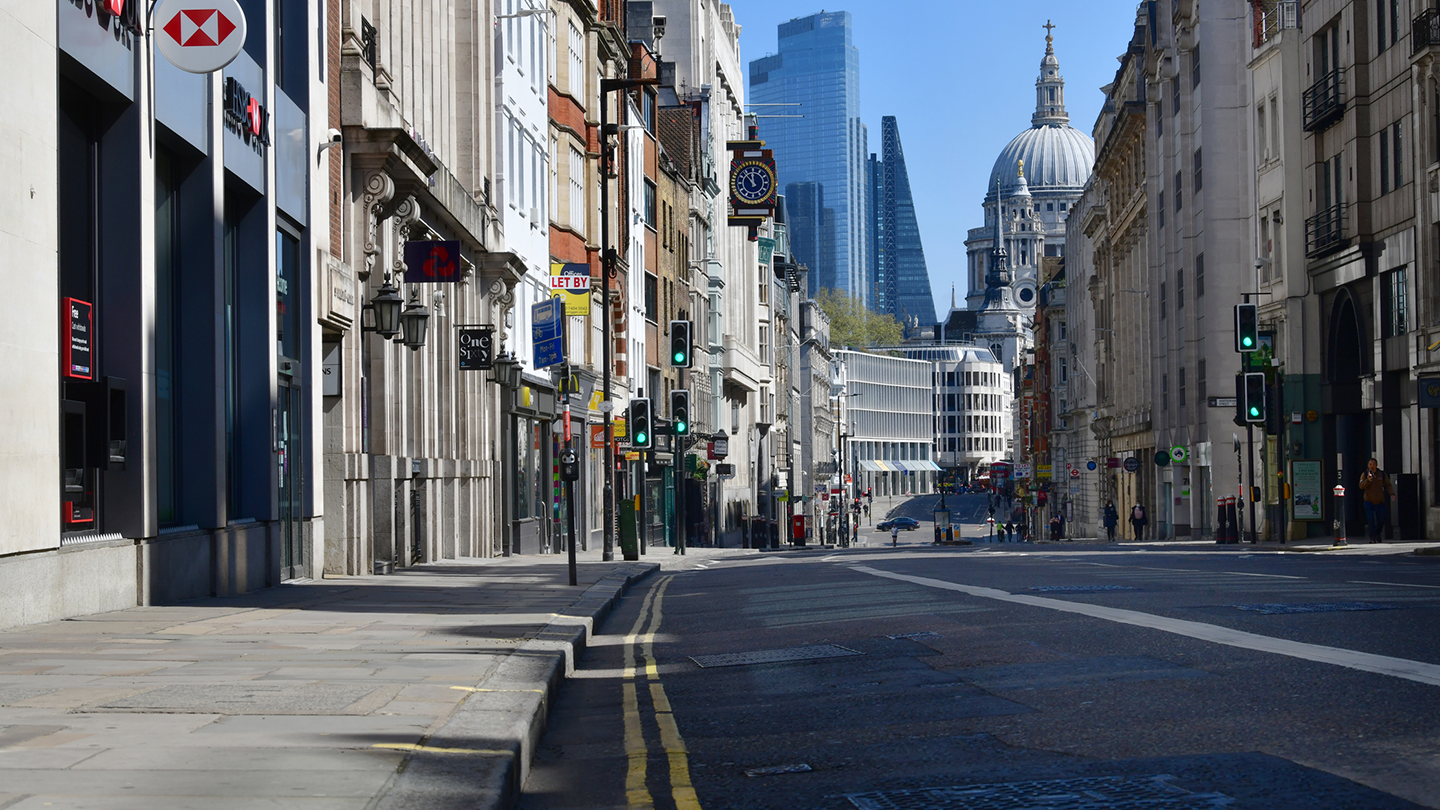 The press can have their sensational headlines, but these stories have little substance when it comes to the impact on the reputation risk of banks or indeed any significant impact on their balance sheets come May 2021. Optimism from the FPC

As expected the Monetary Policy Committee (MPC) kept UK base rates at 0.1% and maintained their current level STG IG corporate bond on the BoE balance sheet at £745bn, with no immediate expectations of a need for further stimulus.