The embers of the European ABS H1 primary pipeline are now cooling down for the summer break. After a slow start to the year driven by the delayed implementation of new regulations, we saw an increasingly busy pipeline as Q2 developed and became the third busiest quarter of issuance post crisis. July saw almost €20bn equiv. of supply, taking the year to date total to €58bn including a record €19bn in CLOs. This accords with our somewhat contrarian view that 2019 issuance would eventually keep pace with 2018 (a post crisis record). July’s total went a long way in achieving this, bringing YTD issuance just 6% short of the 2018 run rate. In late June this was 28%.

If we take stock and try to characterise the current health of the European ABS market there are several elements that encourage us. Over the past 3 years, even ignoring the handful of jumbo UK RMBS deals from government owned mortgage pools, growth has been strong and moreover this year has seen a noticeable increase in the number of European deals offering bonds from AAA down to below investment grade. Furthermore, whilst CLO issuance has continued to grow over the last 3 years, we are now also beginning to see a far richer diversity of ABS deals across asset type and jurisdiction. Some of our favourite new additions have included a debut French unsecured loan lender, Italian as well as German Auto ABS plus a series of compelling UK RMBS deals from first time issuers. That said, we have continued to be credit selective, admittedly easier when supply is strong, but we continue to turn down deals where the credit quality or structures fall short of our requirements or where pricing doesn’t represent good value.

We have also seen increasing numbers of lenders use ABS not just as a funding tool but for its other major use as a capital management tool; taking the risk of a specific portfolio of assets off their balance sheet to reduce Risk Weighted Assets (RWA) charges and improve capital ratios. We even saw one sponsor issue a deal where capital relief was not the motivation, just the management of internal risk limits. ABS allowed them to free up room to continue lending. Both these types of trades are healthy for the banking system as they facilitate further lending into their respective economies.

Whilst issuance across Europe has been broadening out as mentioned above, it is still mostly biased to a small number of jurisdictions. The UK remains the largest market where issuers have been increasing in number, with bank treasurers beginning to consider their funding options after QE, as well as the established non-bank lenders but notably we have seen 6 new UK issuers this year, many of them challenger banks. However, in Europe, banks are still not issuing in meaningful volumes. This is not because the ABS market isn’t open to them, but rather due to a banking system where TLTRO still dominates funding plans for most European bank lenders. This has left a gap for non-banks to issue ABS deals. Excluding CLOs and CMBS (which have always been entirely non-bank sponsored), almost half of the 34 European deals so far this year have been from non-traditional lenders/non-banks.

Turning to spread performance this year, ABS as a floating rate product has missed the largely unexpected rates based rally that has benefitted fixed rate credit markets. GBP IG Corporates have seen a 40bps spread rally in 2019 – broadly the same as BBB rated UK RMBS in the secondary market, but some primary ABS deals are still clearing wider than levels at the start of the year and look compelling.

Our expectation for the rest of the year is for more of the same, a busy and broadening investment spectrum with a pipeline likely to be building already and ready to launch as soon as the end of the summer break is in sight. With spreads starting at attractive levels versus broader credit, ABS feels more comfortably positioned to weather persistent market volatility or benefit from intensified QE. 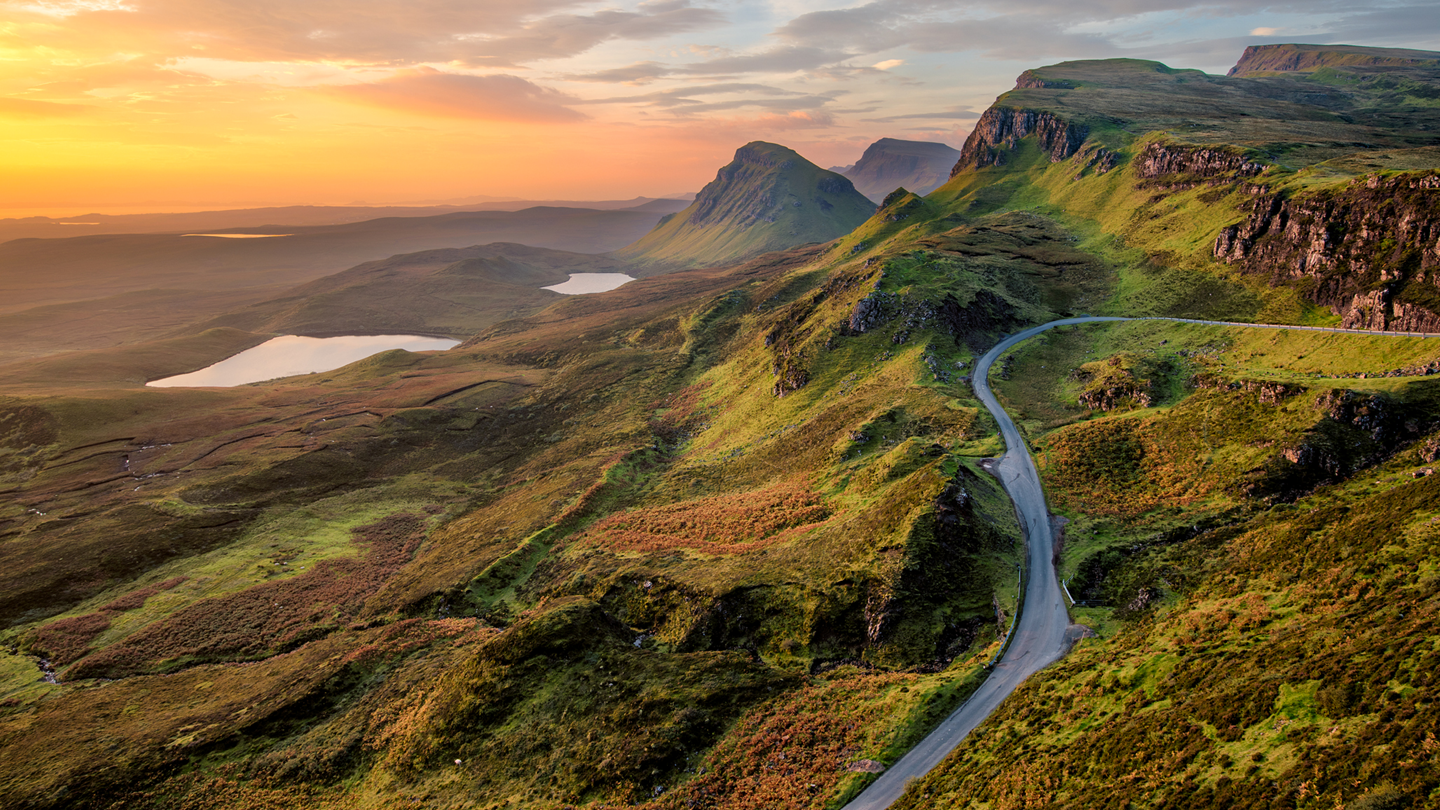 TwentyFour AM partner and portfolio manager Douglas Charleston discusses how ABS markets have performed in the first quarter of 2021 and provides his outlook for the rest of the year. 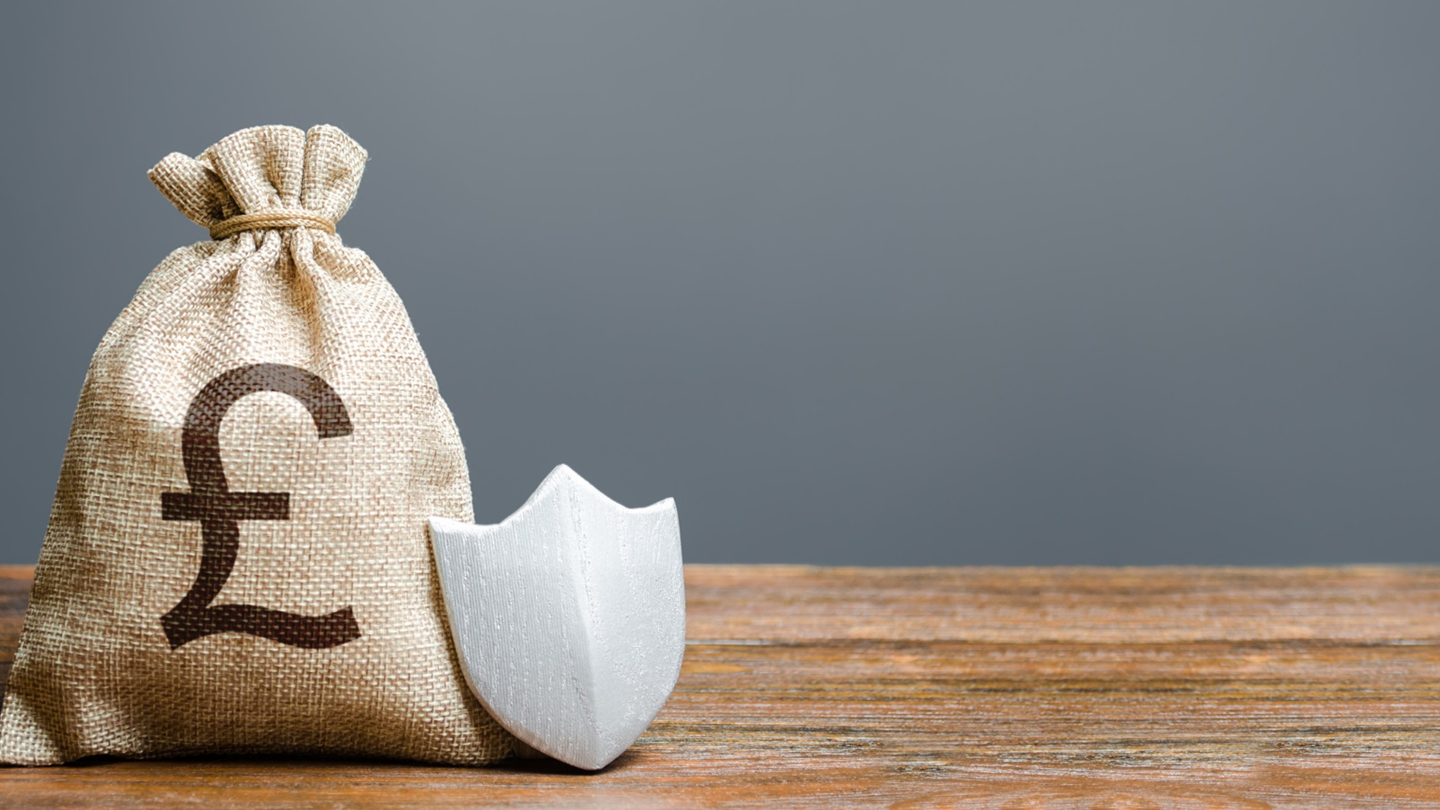 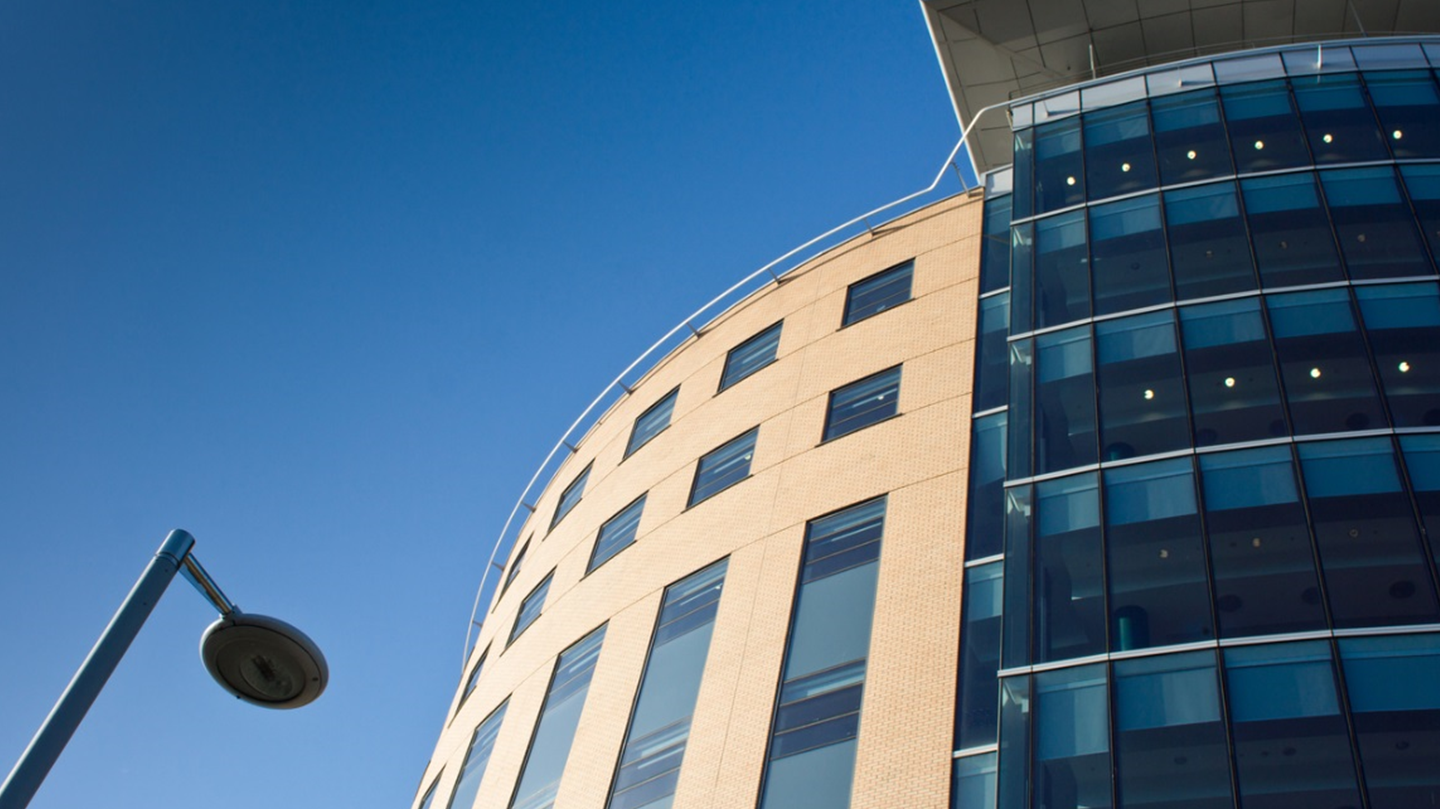 Securitisation Written Out of UKAR Success 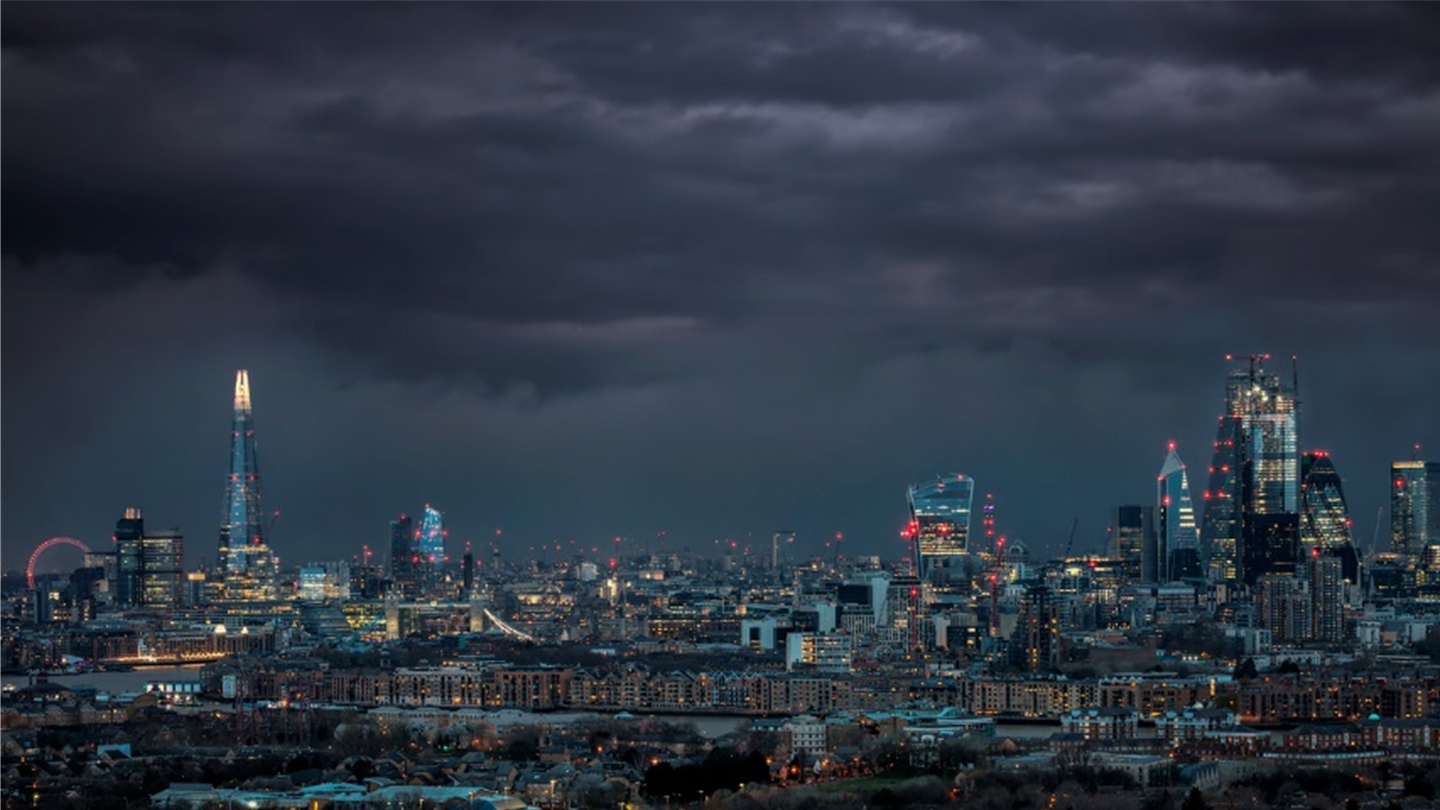 Where Did all the Banks Go?

European ABS primary markets have started 2021 at the solid pace that most market participants expected. The market saw a patchy Q4 in which activity petered out early, not helped by the dominant UK market suffering some hesitation whilst tightrope Brexit deal talks went to the wire, but also as a result of a rather more simple fatigue that appeared to have set in. 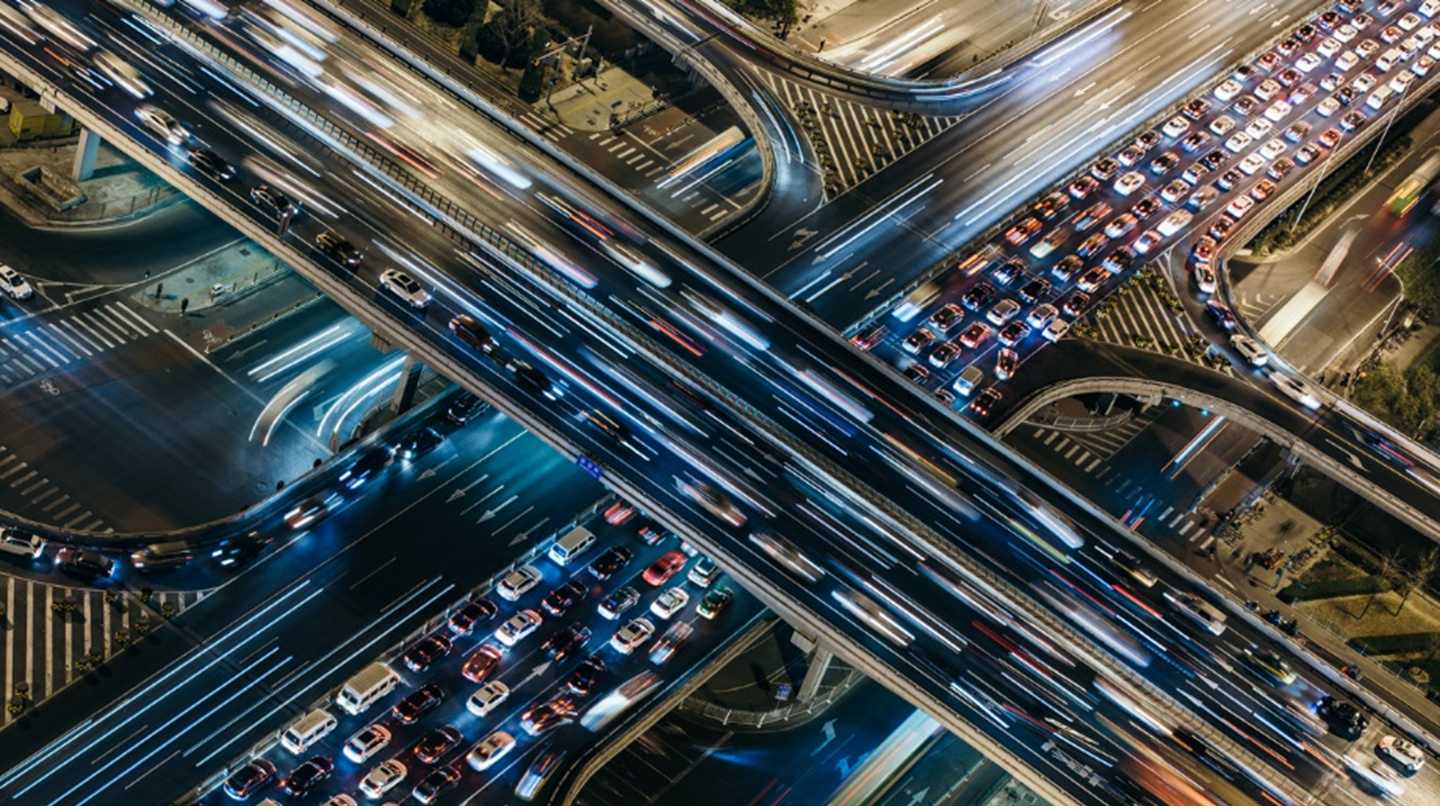 TwentyFour AM partner and portfolio manager Douglas Charleston discusses Q4 performance for ABS markets and provides his outlook for 2021. 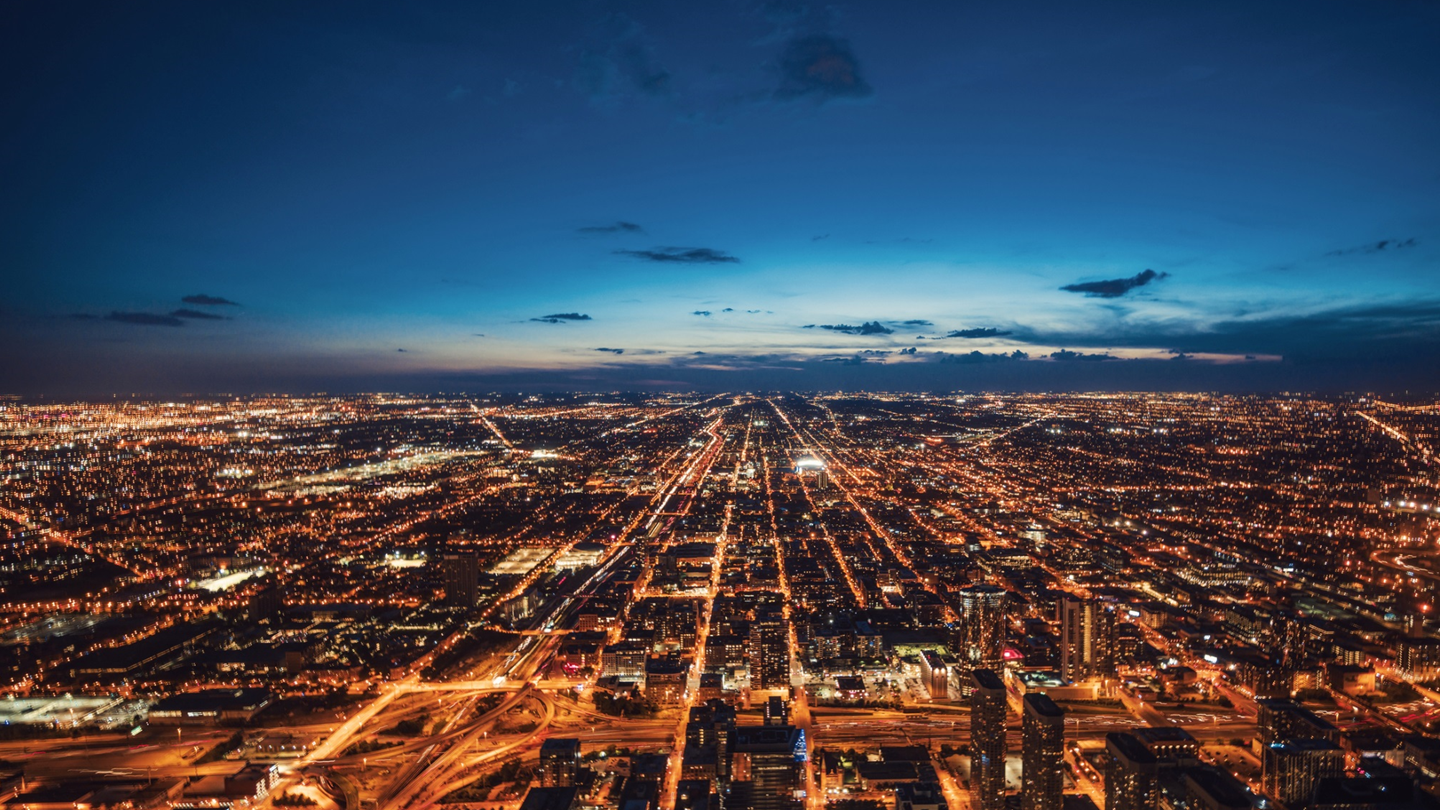