Sudhir Roc-Sennett joined Vontobel Asset Management in August 2010. He leads the ESG and engagement efforts for firm’s Quality Growth Boutique. He also manages the boutique’s thought leadership, bringing a more spontaneous conversation to clients and stakeholders on a broad range of subjects, including insights into the less seen workings of companies held.

Prior to joining Vontobel Asset Management, from 2007 to 2010, he was Director of European Cash Equity Sales and Head of Global Macro Sales at Société Générale. From 2005 to 2007, he worked as a Managing Director at Middlebury Equity Partners, a fund invested in private equity and mezzanine debt. From 2001 to 2005, he was President and Chief Executive Officer of Pompous Pot Foods. From 1995 to 2001, he was a Senior Equity Analyst and Head of Equity Research of the Americas at BNP Paribas, New York, and from 1992 to 1995, an Equity Analyst at Casa de Bolsa Interacciones in Mexico City. Prior to that, Sudhir Roc-Sennett began his financial career in 1989. 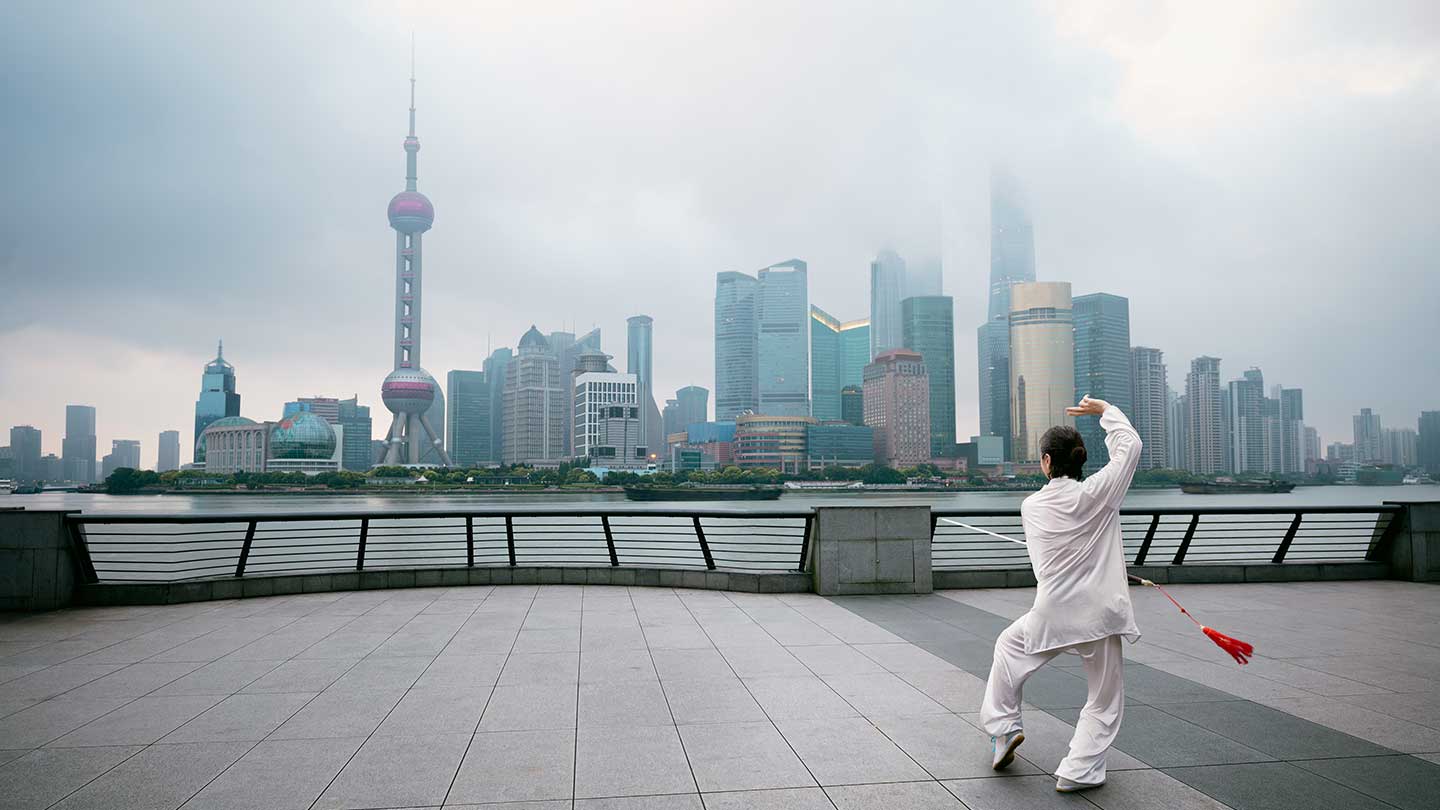 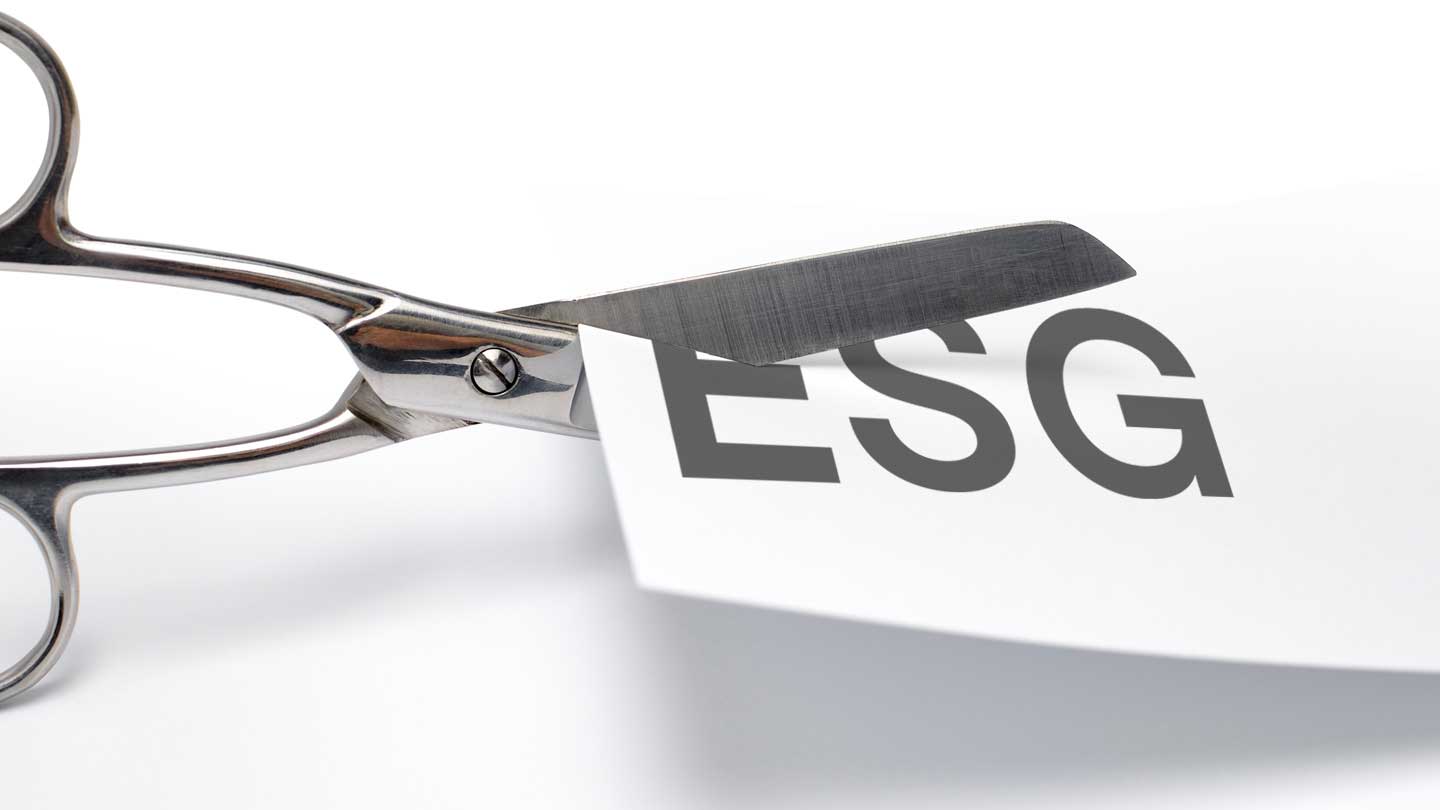 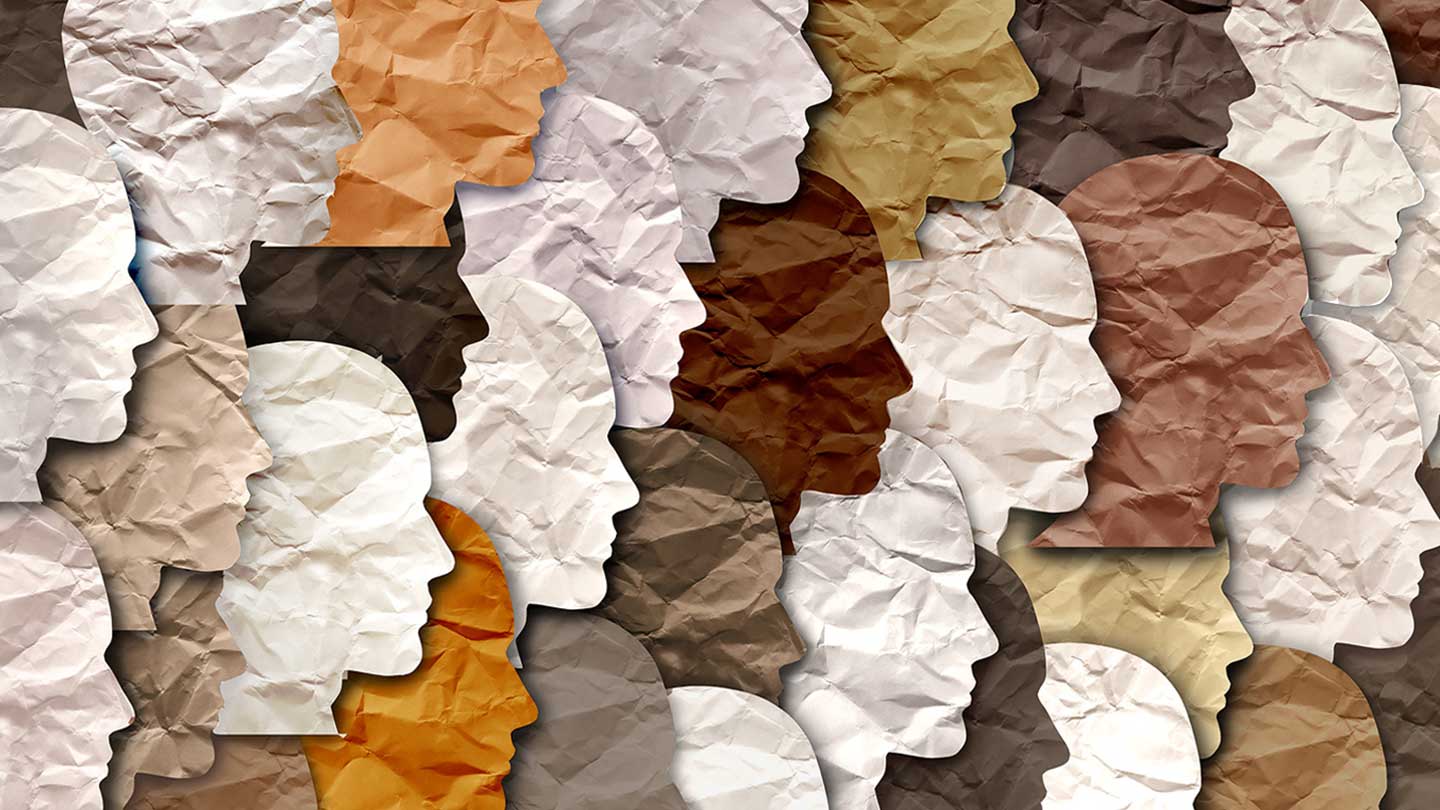 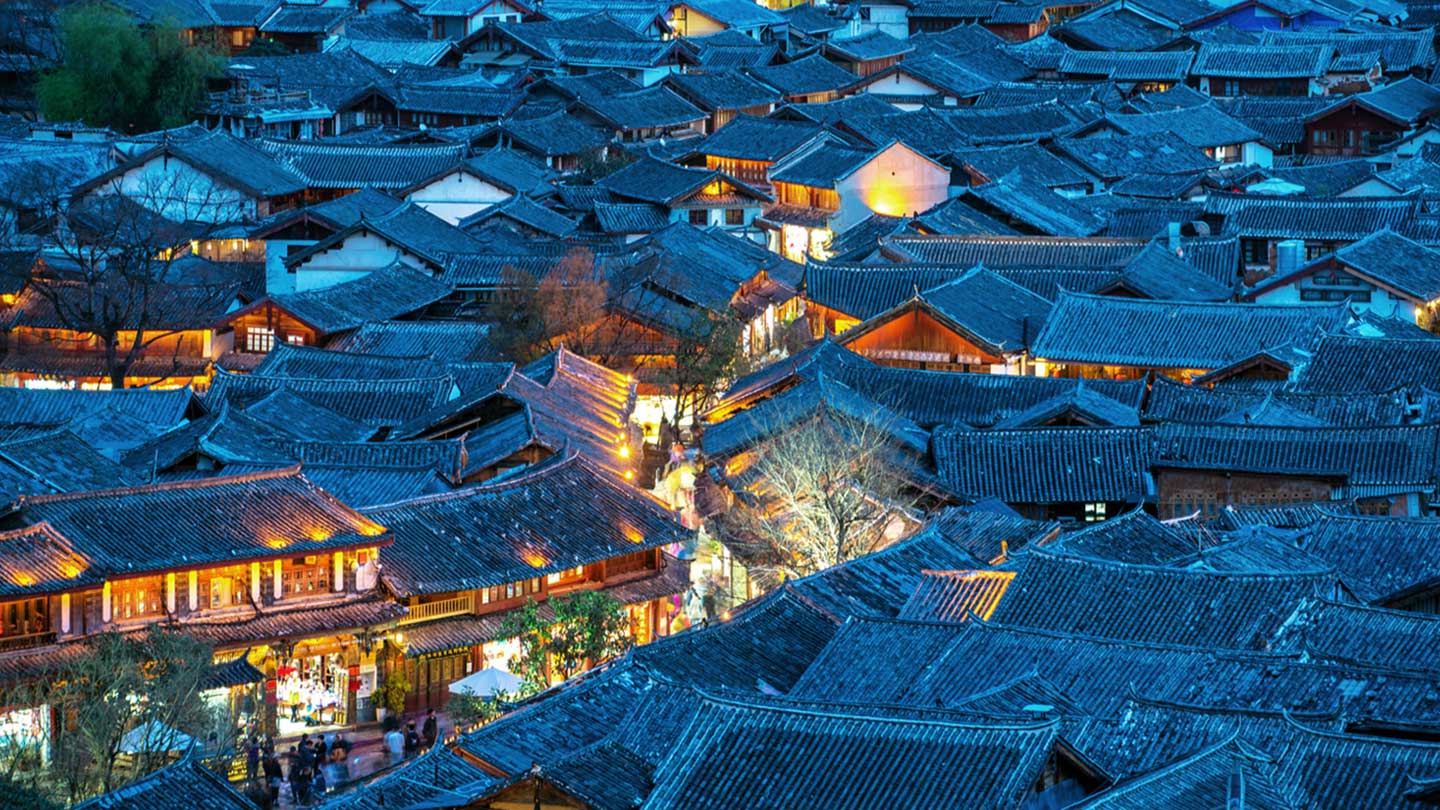 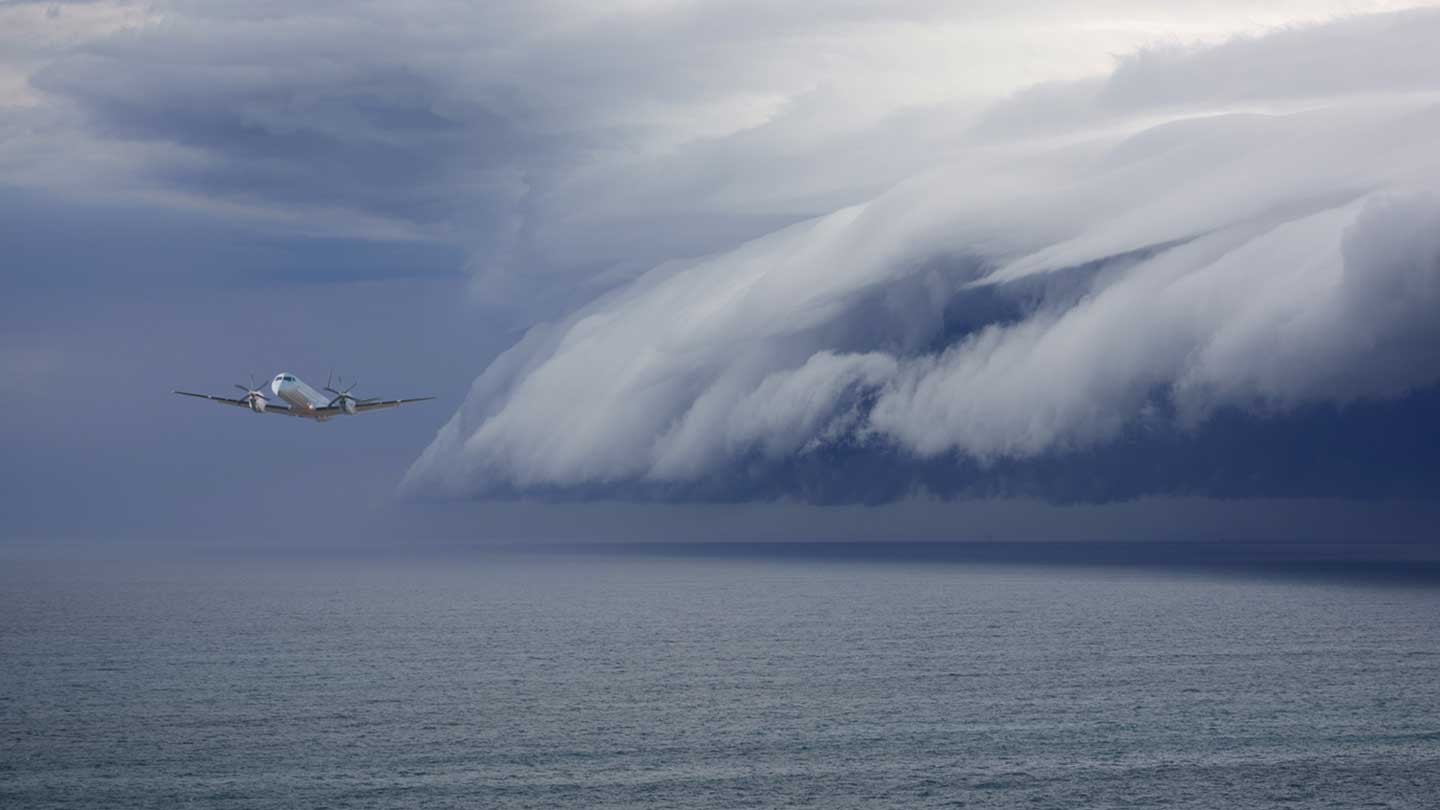 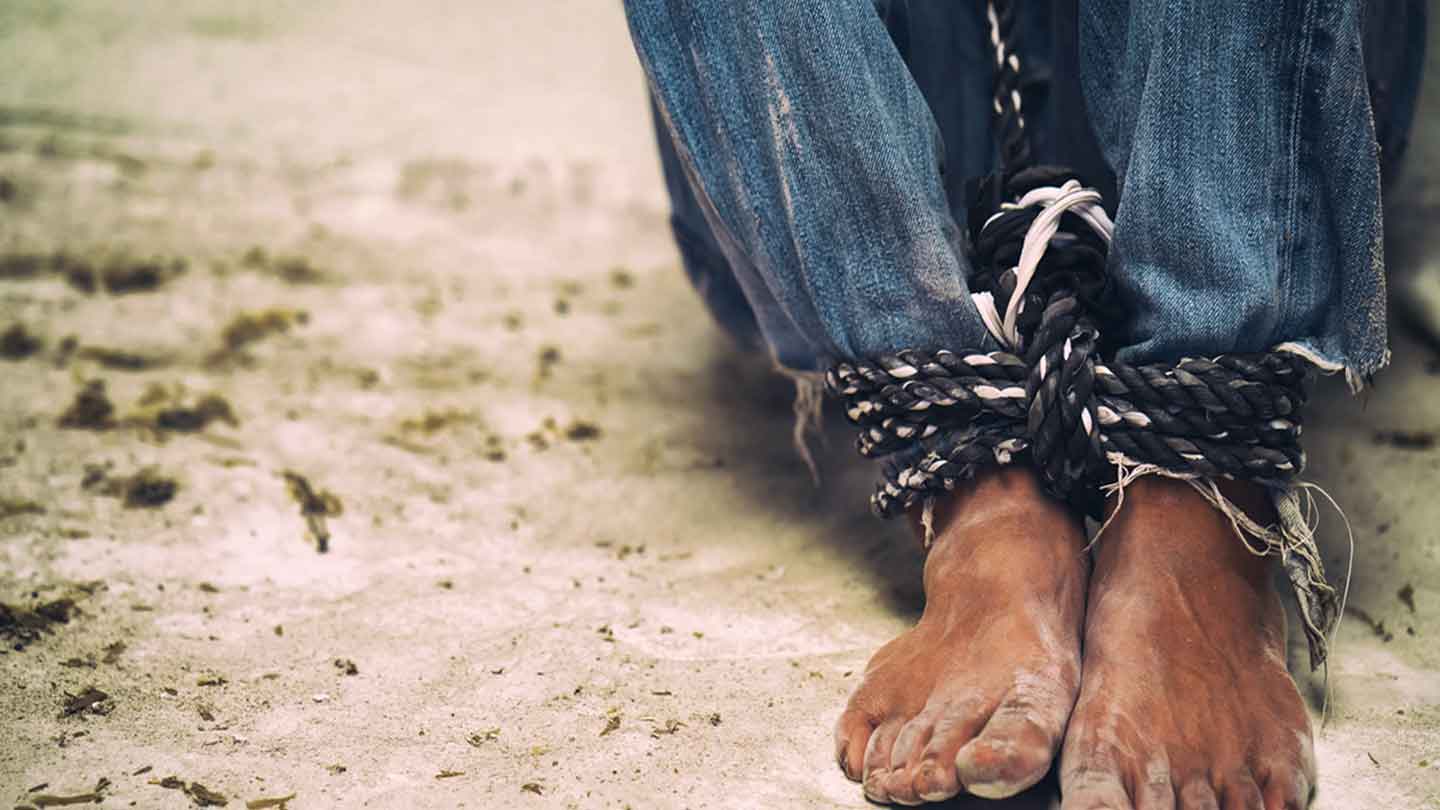