Prior to joining Vontobel Asset Management, he was a Senior Salesman of European Equities for U.S.-based institutions at European Securities Network (ESN), New York, in 2012. From 2001 to 2011, Douglas Bennett worked as a Salesman at Société Générale in New York. From 1994-2001, he was the Head of the European Cash Equities Team in Société Générale’s Zurich location. From 1989 to 1994, he was a Salesman at Swiss Bank Corporation (now UBS) – SBC Securities Zurich. He began his financial career in 1983 at American International Group – AIG as an Underwriter, a role he continued in until 1989.

Douglas Bennett received a Master of Arts in International Relations from the Paul H. Nitze School (SAIS) at Johns Hopkins University in Washington, D.C. and he received a Bachelor of Arts in the same from Lewis and Clark College in Oregon. He holds a portfolio management certificate from New York University and holds the following FINRA License(s): Series 7 and 63. 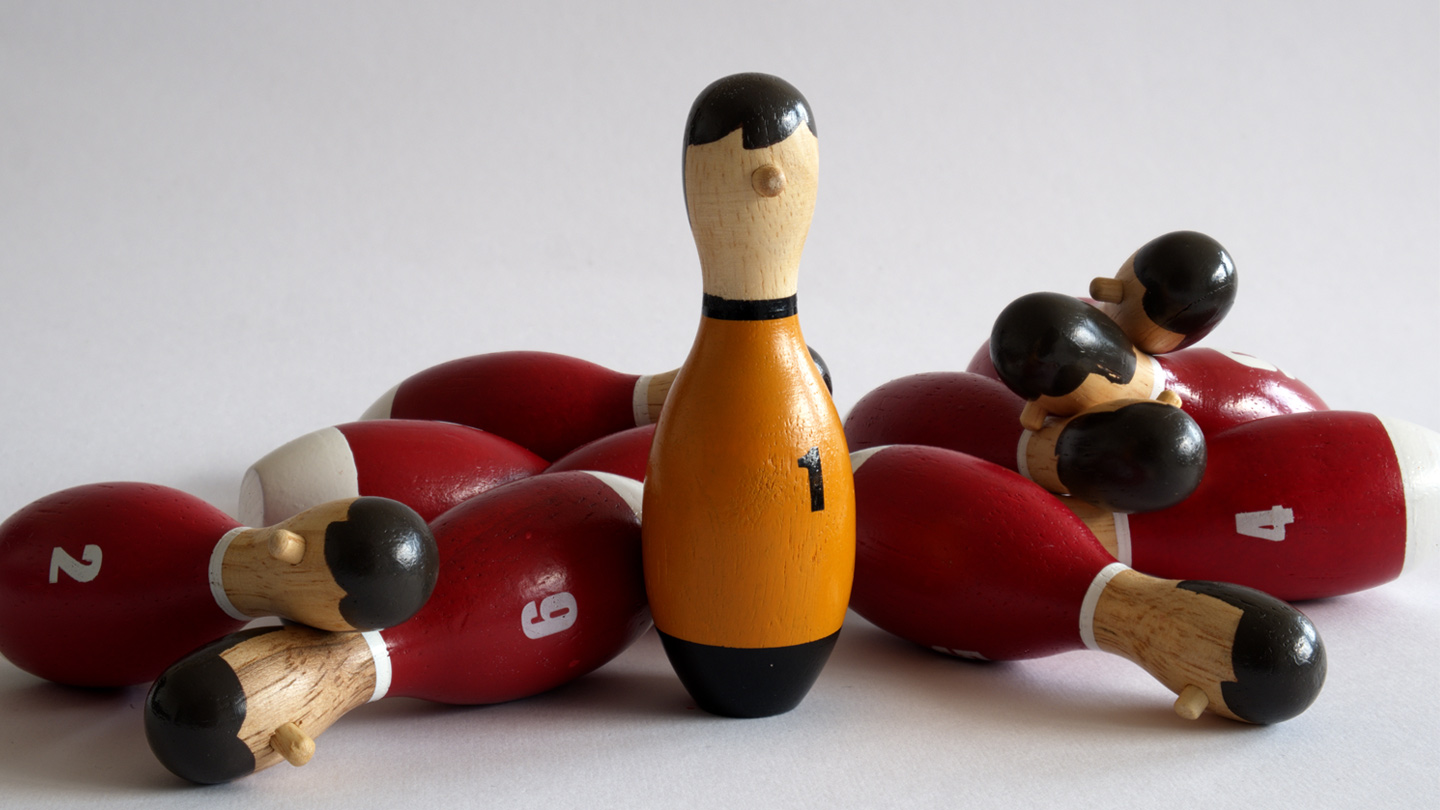 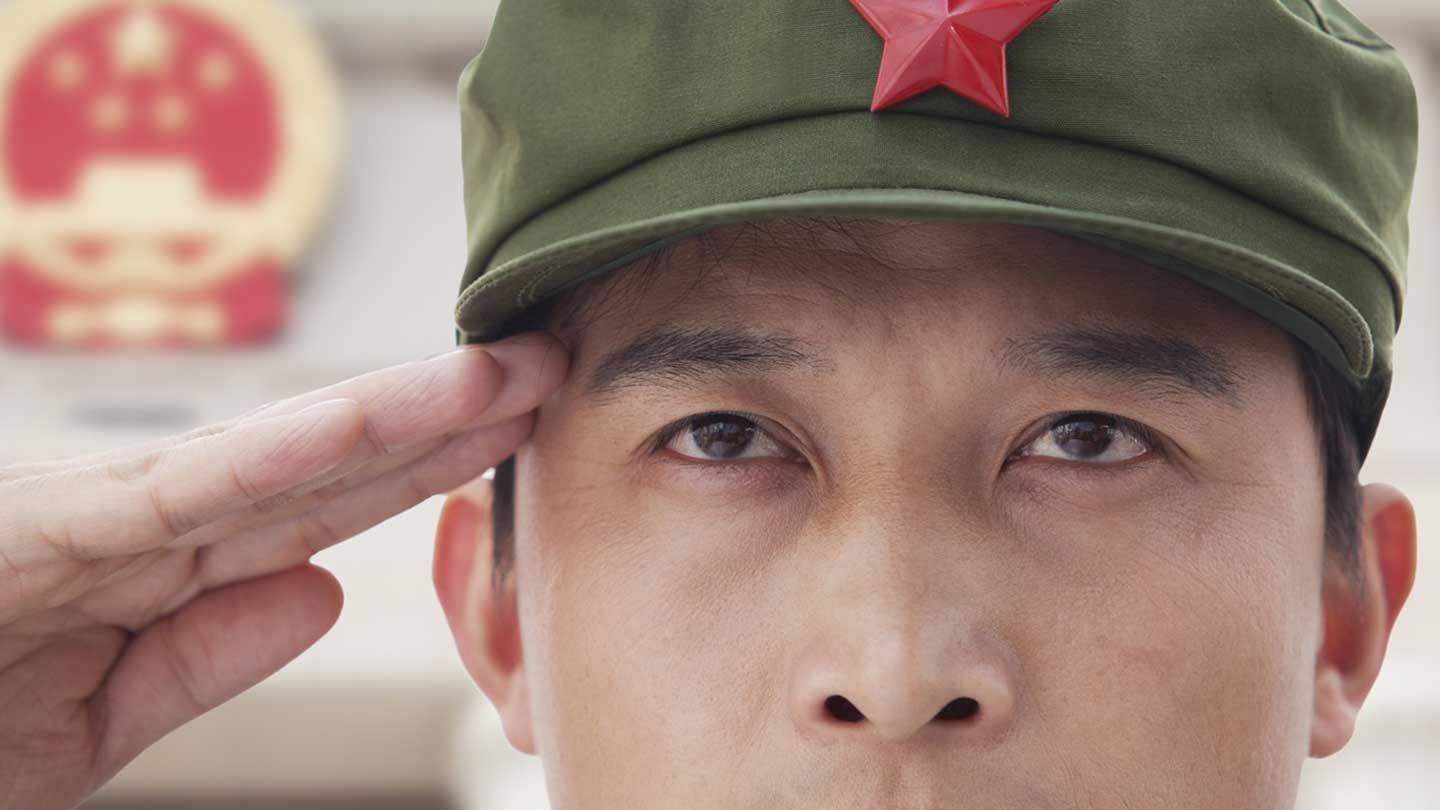 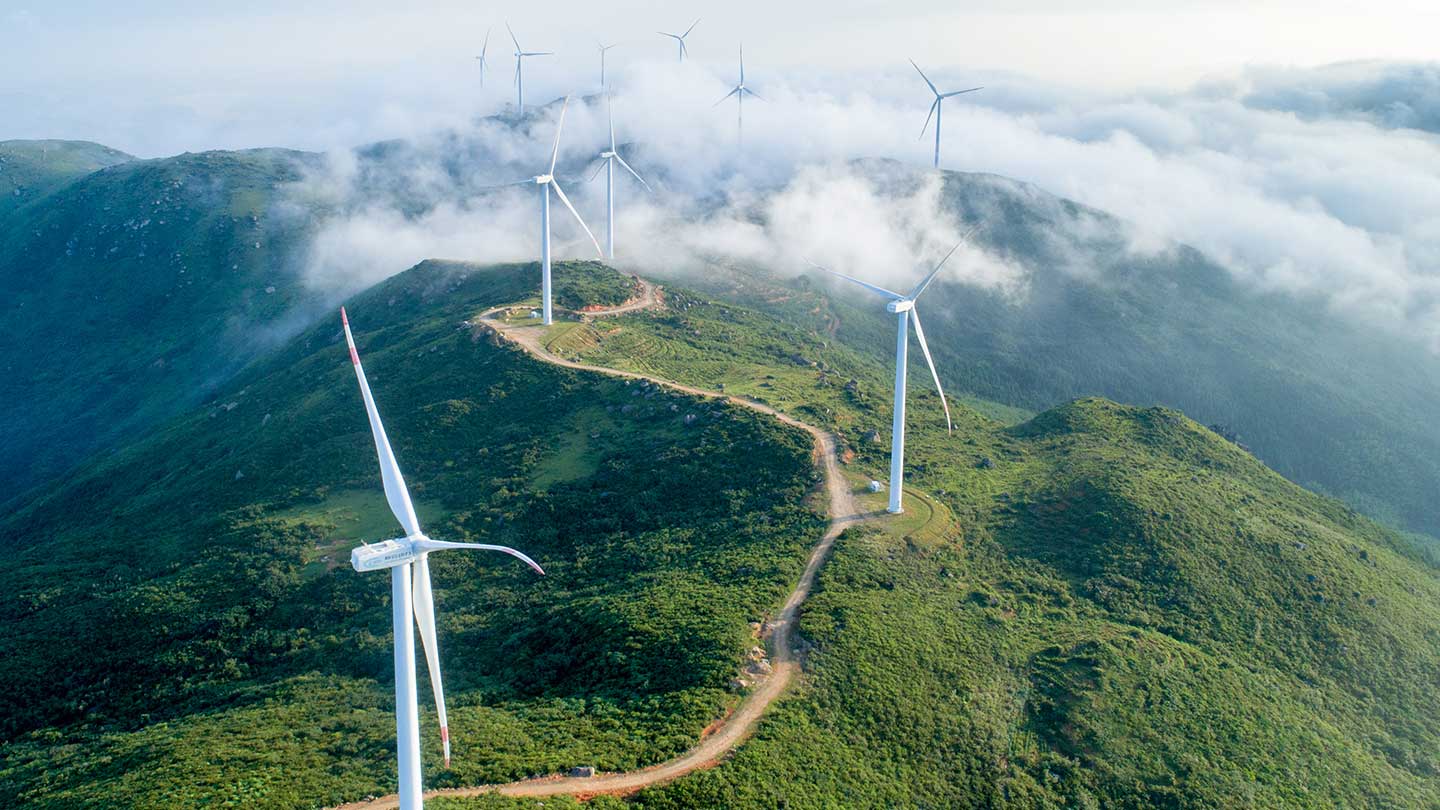