Most commodities are on a winning streak right now. Even oil, which still faces fragile demand, has the potential to trade north of 60 US dollars by mid-year thanks to recent unilateral Saudi Arabian production cuts.

Currently, all major commodity markets are rallying due to the combined effect of US dollar weakness, the cyclical recovery from COVID-19, central bank stimuli, and increased fiscal spending on infrastructure projects. All cyclical commodities, including soybeans, corn, sugar, are currently trading in backwardation flagging the mismatch between supply and demand. Even grains, that had been on a downward path since 2012 have rallied more than 45% over the last six months due to La Nina related droughts in Latin America and China as these countries secured strategic reserves across these commodities. In addition, markets run the risk of underestimating the consequences of inflation expectations since all major central banks are signaling reluctance to tighten monetary stimulus even if inflation were to rise above 2.5%.

At the last OPEC meeting, Saudi Arabia surprised markets by announcing an autonomous production cut of 1 million barrels per day (mbpd) for February and March. This cut more than offsets a combined 75 kbpd increase which Russia and Kazakhstan had demanded mainly to cover domestic winter heating demand. Therefore, oil was able to continue its strong price rally toward 55 US dollars for Brent. Saudi Arabia is targeting further inventory drawdowns in Q1 even though, normally, it sees seasonal builds in global oil inventories. This allows the OPEC+ cartel to increase production in big sizes in the second quarter, when the vaccine and warmer temperatures are likely to increase mobility and demand for oil.

Current oil demand is still fragile (-7 mbpd vs 2019 levels) due to lockdowns in Europe, but by year-end, demand could recover slightly below 2019 levels of 100 mbpd. The rebound in flight activity (still 40% lower than in 2018) remains key. Asia instills hope as there the activity has already recovered to 100%.

The action from Saudi Arabia will lead to daily drawdowns of more than 1.4 mbpd in 2021 leading to a full unwind of excess storage on land. Floating storage has already been wound down. Saudi Arabia also seems to extend a helping hand to Russia in order to smooth the path for friendly negotiations with them in Q2 about production increases. Russia fears a rebound in shale oil production if oil prices rise too high too fast. However, spare capacity outside OPEC+ is limited since a rebound in shale oil production is capped by ESG measures leading to higher financing costs. This is likely to help the cartel to regain market control. It is also unclear if the incoming Biden administration will allow Iran to export oil later this year. Therefore, the oil price has the potential to travel higher with Brent trading above 60 US dollars by mid-year and even in stronger backwardation. 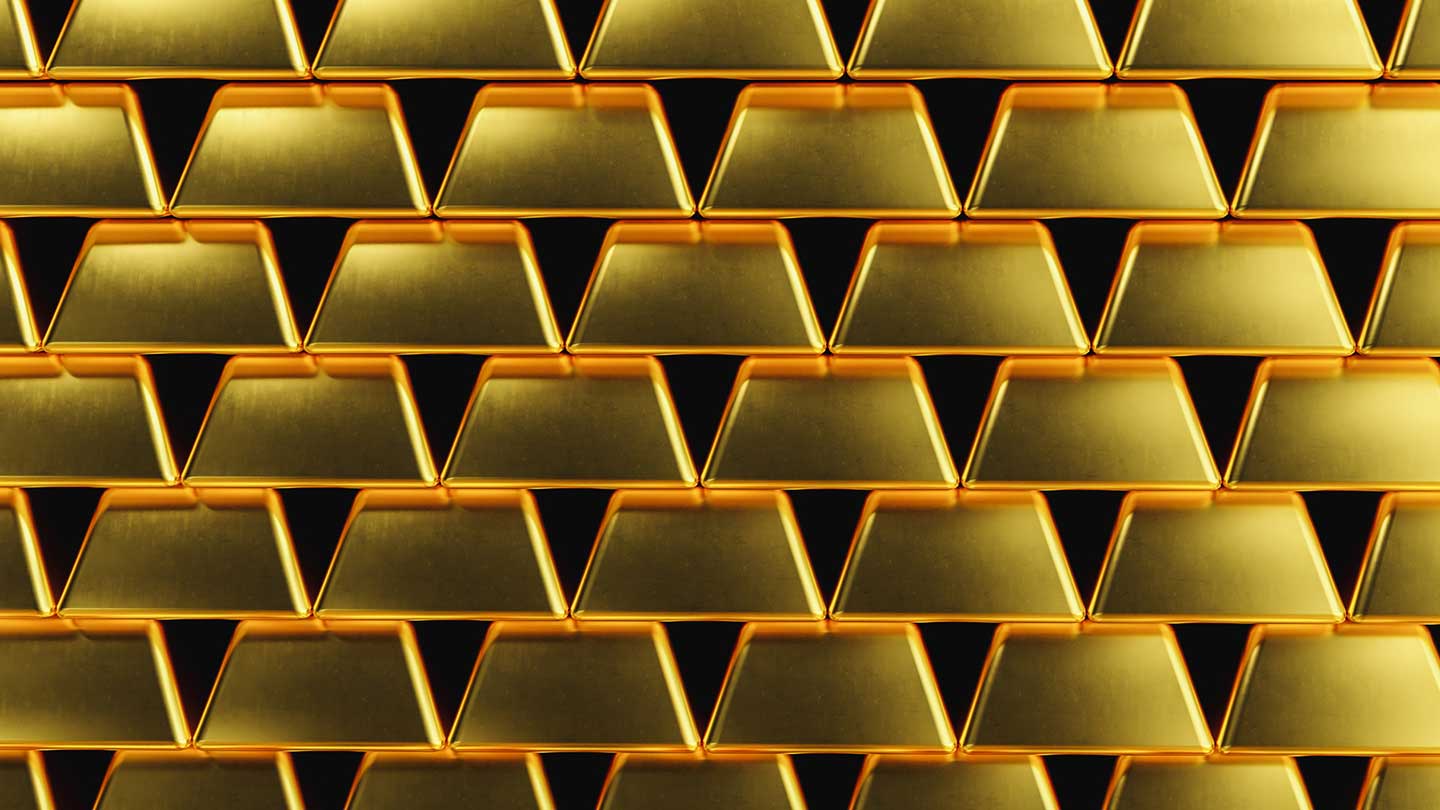 Four reasons why metals are in for a long-term upswing

Precious and industrial metals are on a winning streak. Gold could reach 2200 US dollars by the end of this year and the silver rally is far from running out of steam. There are four reasons for this.

Oil: the worst is behind us

Crude oil has been rallying on early signs of a demand recovery, less-than-expected demand losses and easing stock builds. While short-dated oil prices are likely to remain highly volatile, longer-dated oil offers significant upside potential as markets are expected to be undersupplied in 2021. In a historic move, US oil prices entered negative territory due to a lack of demand and storage capacities. In the short term, relief is not in sight despite OPEC production cuts. However, the current collapse in prices will accelerate the unwinding of oversupply supporting longer dated oil that is already positioned for recovery in 2021. 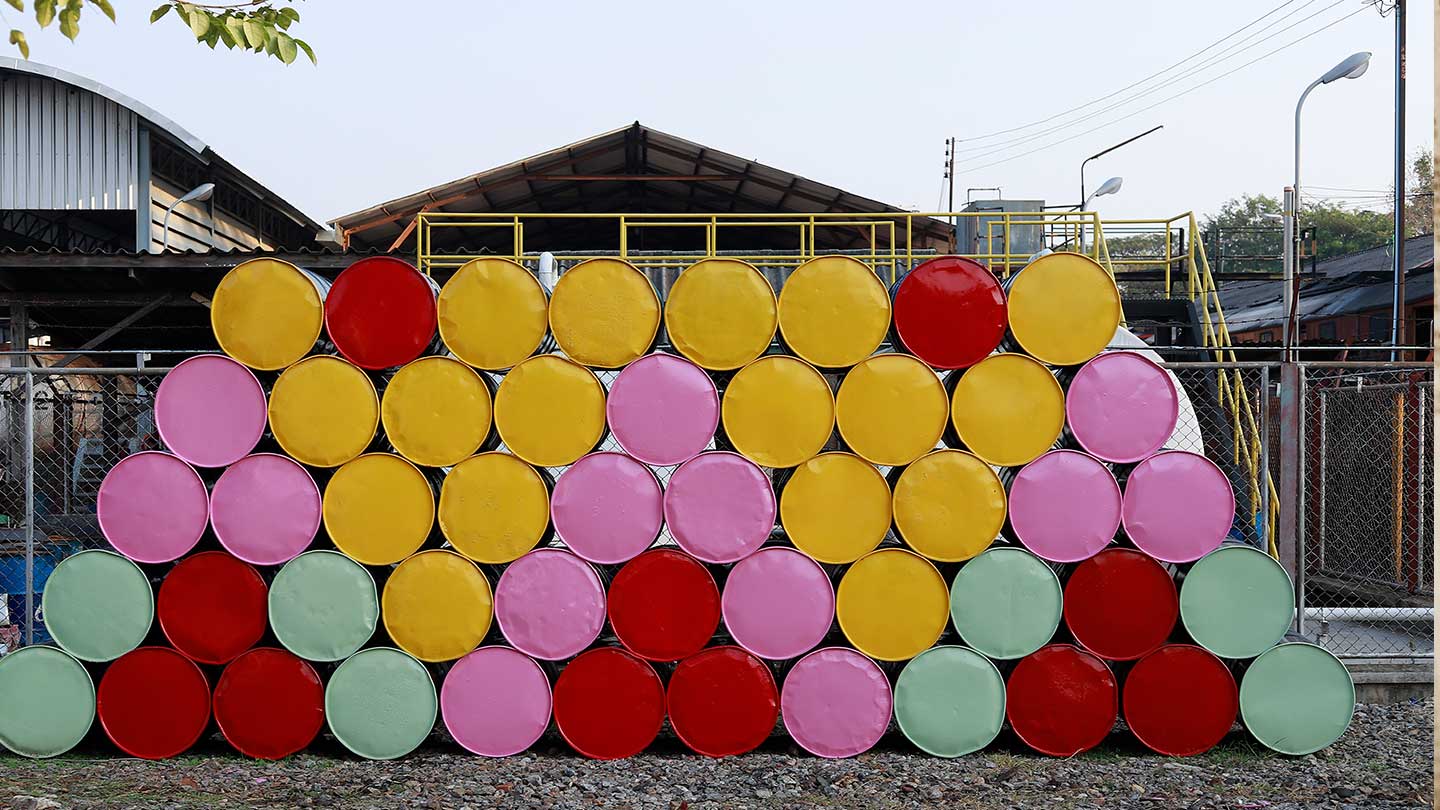 Oil markets: How to weather the storm

While oil prices will remain volatile around 35 US dollars per barrel, oil’s long-term outlook has improved as supply is likely to tighten and demand to pick up mid-term. Right now, an increased exposure to longer-dated oil futures contracts and precious metals can help investors to weather the storm. 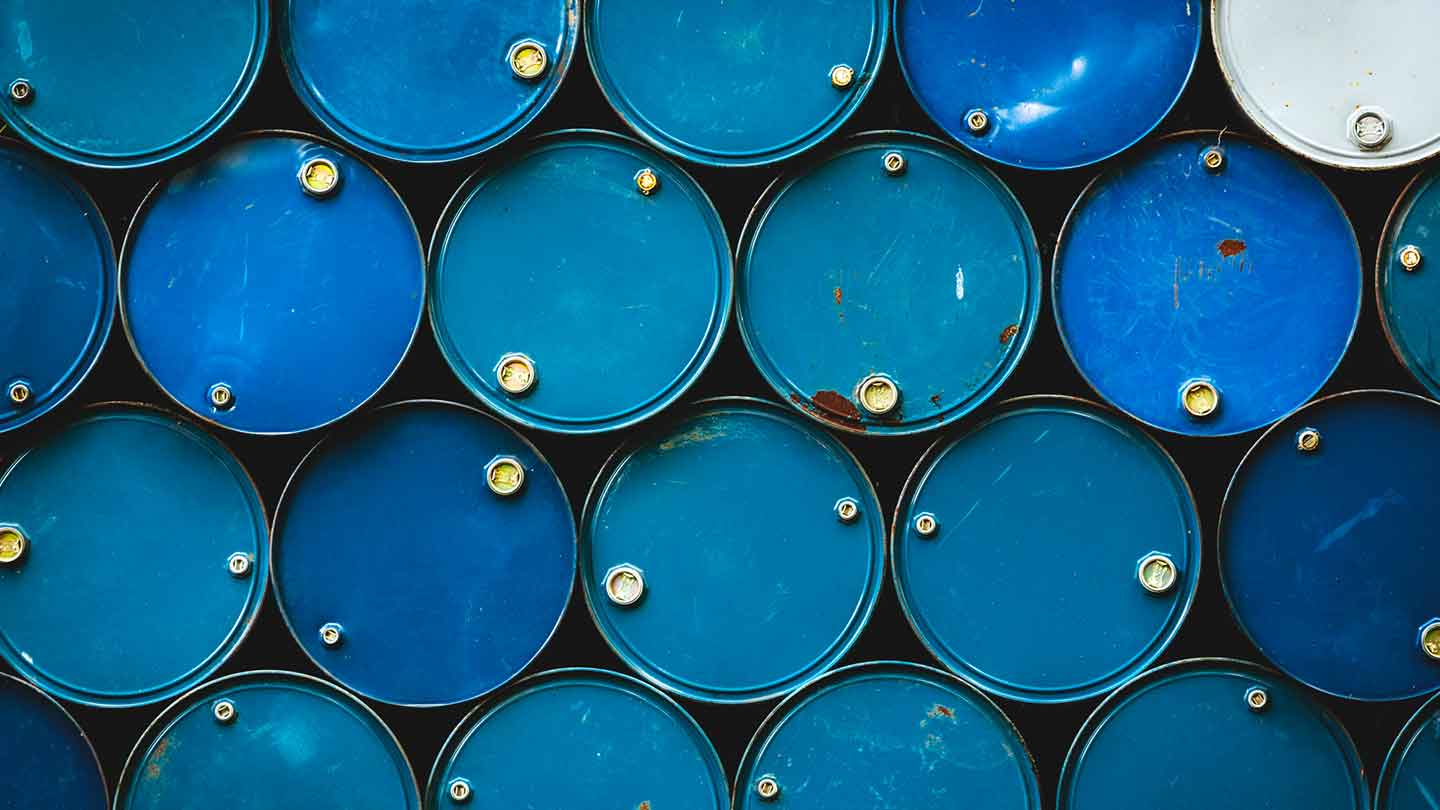 While OPEC+ is likely to provide support to crude oil prices, Iran could make them soar.

The Iranian oil supply shortfall is exacerbating a global situation marked by mismatches in supply and demand for different crude oil qualities. This will widen the spread between diesel and gasoline prices with diesel likely to become more expensive.