We are now already witnessing that the USA is feeling dramatically challenged by China. This is because China’s economy is picking up speed faster and faster, and moving more in the direction of high-tech innovation – which so far has been a domain of the United States.

On the other hand, China is observing that the international system, long shaped by Pax Americana, is increasingly less able to respond to complex global challenges. It is here that China intends to follow in the footsteps of the USA – and it is a role that it is increasingly able to fill.

Our white paper looks to its roots beyond the current trade dispute, because only those who take into account the great historical and cultural – but also systemic – differences between the two competitors will grasp the battle lines being drawn in the fight for a new world order: One that will be greatly shaped by AI and Big Data. For this comprehensive analysis, Vontobel worked closely with the internationally renowned think tank, the Eurasia Group, known for its in-depth geopolitical risk analysis and global network. 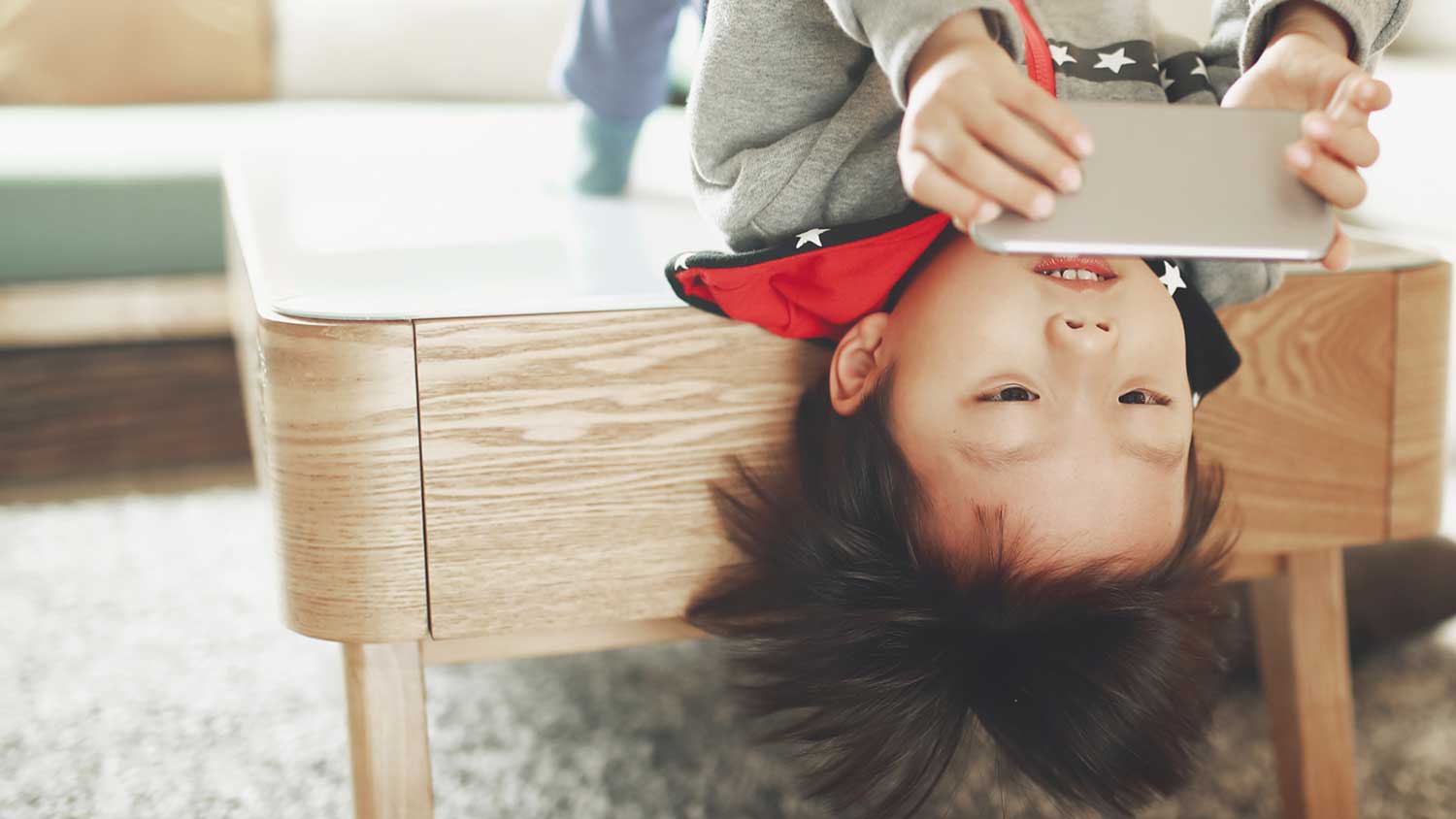 Emerging markets represent the majority of the global population and their people are shaping their own destiny. 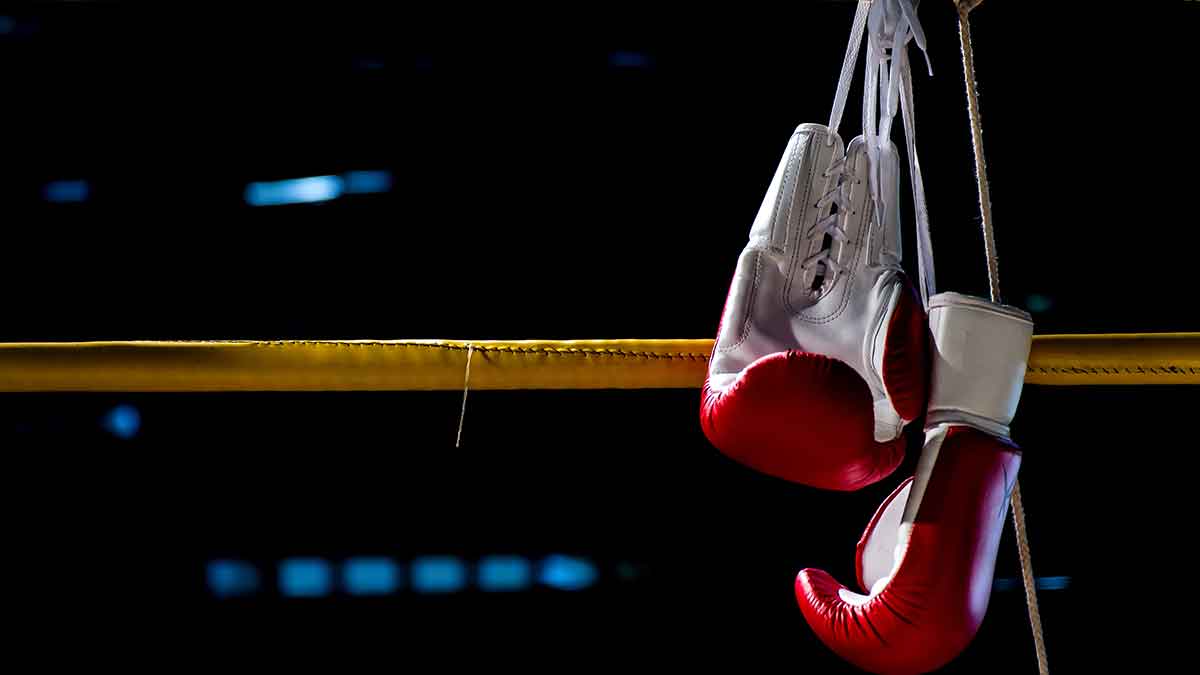 Should investors looking for “sustainable stocks” go active or passive? Some market participants suggest the latter, proclaiming exchange-traded funds (ETFs) to be the future drivers of growth in sustainability investing. The problem with these passive, index-based vehicles is that they too often fail to distinguish between companies with the best ESG credentials and those that are just scraping by. Therefore, we believe an active approach is warranted.

Why invest into emerging markets?

Investing in emerging markets has merit. This is what institutional investors have started to recognize as they are increasing their allocations to emerging markets, albeit slowly. Investing more into EMs comes with challenges, however, as the dynamics driving the asset class are changing.