At first glance, things look ominous for the performance of Colombian local assets—especially considering how tumultuous the first half of 2022 was with a mix of political uncertainty, social discontent and deteriorating fundamentals. This made for a veritable breeding ground for radical populism to prosper, especially after disastrous management of the Covid-19 crisis.

Fortunately for active investors, things are seldom as bleak (or as rosy) as they appear at first sight. Colombia has the most vibrant economy of Latin America with a long history of sound macroeconomic policies, leaving the country unscathed from large economic collapses and hyperinflation. Colombia is also the only country in Latin America that never defaulted on its debt. And, of course, it is one of those countries benefitting from high commodity prices, especially oil.

There are two candidates vying for the job of El Presidente in the runoff election scheduled for June 19, 2022: Gustavo Petro and Rodolfo Hernández Suárez.

The main economic challenge now, for whomever will run the country, is to resolve a challenging economic trinity:

In this respect, both candidates’ bold electoral promises seem somewhat illusive: Petro wants to fund social policies by taxing the rich more, while Hernández claims he will find all the financial resources he needs by eradicating corruption.

Both pitches sound familiar but leave a feeling of skepticism as to where in the world such promises have ever produced any palpable results. Fighting corruption, for example, is obviously a noble cause but should be treated as an objective, per se, and not as low hanging fruit to attain other objectives. From a market perspective, Hernández would be the best option given his pro-business pragmatic stance, even though his economic program is light and inconclusive.

Beyond economy, the main challenge is about security: consolidating the peace with guerrilla groups and addressing the endemic violence of the Pacific departments, where guerrilla resurgence and drug trafficking show few signs of abating. From that perspective, one can say that the tough approach of counterinsurgency embraced by the right-wing governments (including Duque’s) have seldom proven successful.

What’s in it for investors?

We believe markets have not been complacent to the risk, and that an appropriate risk premium has been built across the different local asset classes. In addition, the institutional framework has enough checks and balances to prevent whoever wins the election from conducting blatantly irresponsible policies. A Petro victory certainly would widen the risk premium further in the short run. However, sooner rather than later, he would have to soften his radical narrative and become pragmatic, as most leftist Latin American leaders always end up doing.

Looking at each Colombian asset class:

Susceptible to short-term volatility due to geopolitics and local politics but with a track record of managing its economic imbalances, Colombia holds possibilities for active bond investors. Right now, local bonds look particularly attractive as spreads are wider than their EM peers, and the economy and currency are buoyed by strong commodity prices. 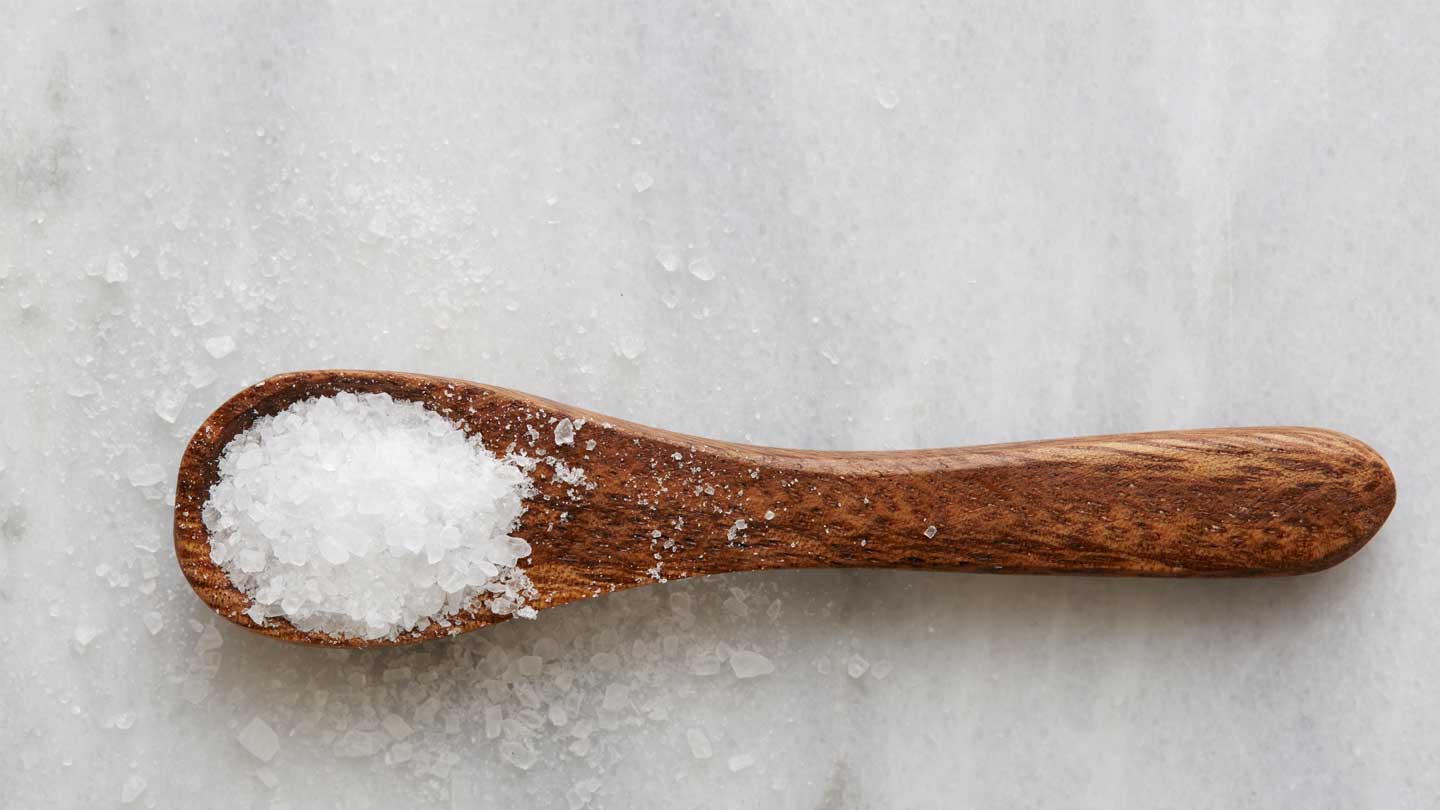 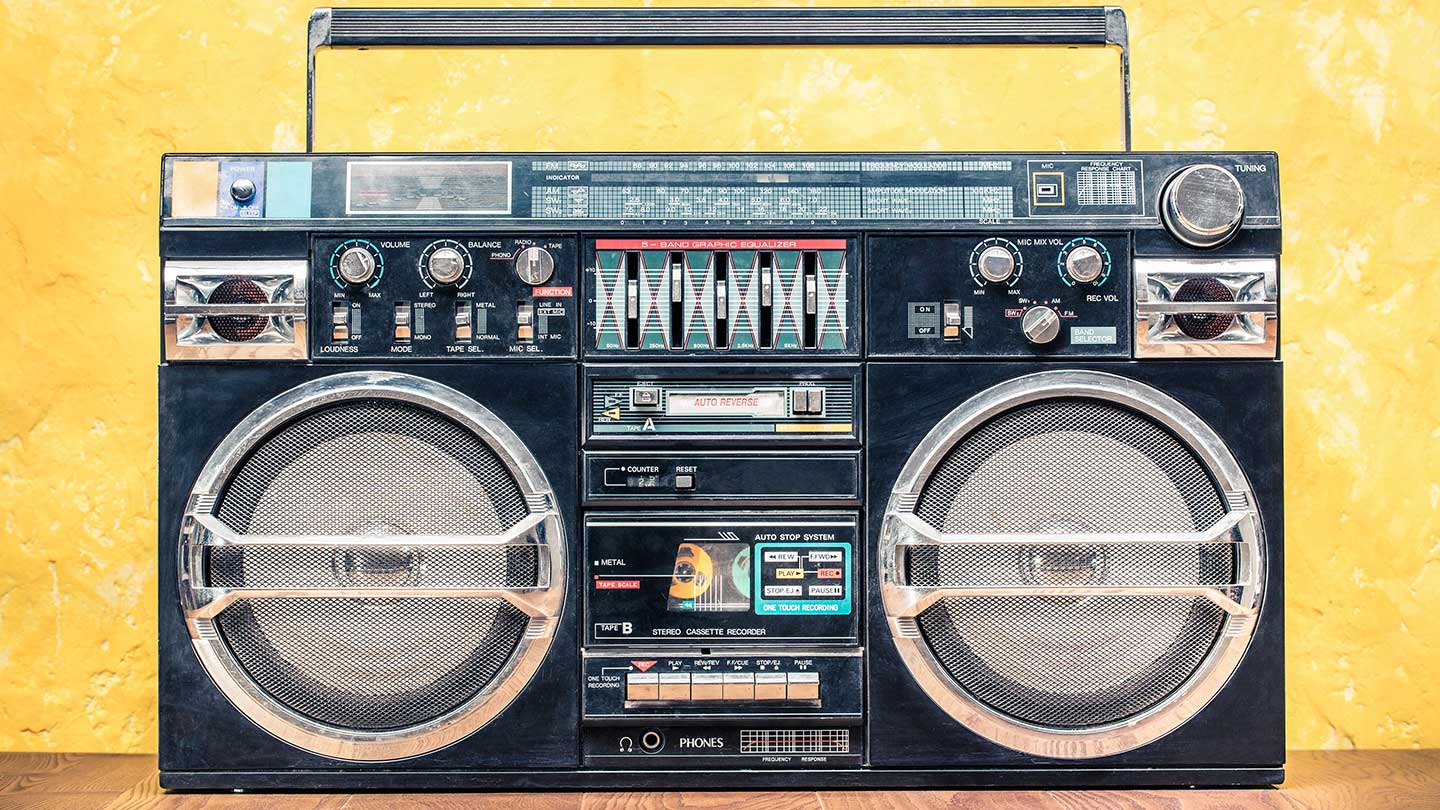