Across the world, they have unleashed a historic flood of stimulus packages to combat the downturn in the aftermath of the Covid-19 pandemic. Japan has unveiled emergency economic packages equivalent to more than 40% of the country’s gross domestic product, including cash handouts to affected individuals and firms, and tax deferrals. In the European Union, the corresponding figure is 30% of GDP. Meanwhile, the US announced four emergency relief bills in March and April with a combined price tag exceeding 3 trillion US dollars. These included stimulus checks to qualifying American households, increases to unemployment insurance, the expansion of paid leave, forgivable loans to small businesses, and other major supports for business.

In addition, the Trump administration is reportedly set to announce a 1 trillion US dollar infrastructure bill as part of its next stimulus package. Most of the money would go to roads, bridges, and tunnels, with a quarter earmarked for the buildup of the latest generation of wireless communication infrastructure, and the upgrade of broadband lines in rural areas.

On the other side of the Atlantic Ocean, the German chancellor and the French president have called for a sustainable and climate-friendly recovery to revive the old continent’s virus-stricken economies while simultaneously combating climate change. Last month, the EU proposed a “green” recovery fund worth 750 billion euros that will boost infrastructure spending, while also contributing to the continent’s on-going green transition. Grants and loan guarantees will be earmarked for building renovations and environment-friendly heating, investments in clean cars, charging stations, zero-emissions trains and recycling infrastructure, as well as support of hydrogen as a fossil fuel surrogate.

Some European countries have already come quite far in the green energy transition because of major investments in wind turbines, solar farms and hydropower plants. Spain’s renewable infrastructure, for instance, generates more than half of the country’s total generation capacity. Last year, the UK reached a similar milestone when renewables for the first time generated more electricity than fossil fuels. Both countries annually produce more renewable energy than the energy generation capacity of the oil that Saudi Arabia pumps out.

As I write, the global economy is still in a recession, but there are already numerous encouraging growth signals as countries emerge from Covid-19 lockdowns. The record-breaking support measures to support the economy are reminiscent of the high-energy electric shocks that can bring around a victim of a heart attack.

The healing process won’t be without setbacks, however. We may see isolated and localized Covid-19 lockdowns or an escalation in trade tensions. The travel industry may never look the same again. Our embracing of “working from home” arrangements may have a lasting effect on commercial real estate prices. Nonetheless, asset prices are well supported by loose monetary policy and a flood of stimulus. As investors, we need to capture the current opportunities while dodging the potential risks.

The following pages will give you an understanding of our current allocations and our views across asset classes. We remain convinced that given the unprecedented level of fiscal stimulus and monetary policy support, global growth stands a good chance of reaching pre-crisis levels before the end of 2021. On that mildly positive note and to the tune of “Stayin’ Alive”, I wish you all the best for the summer. 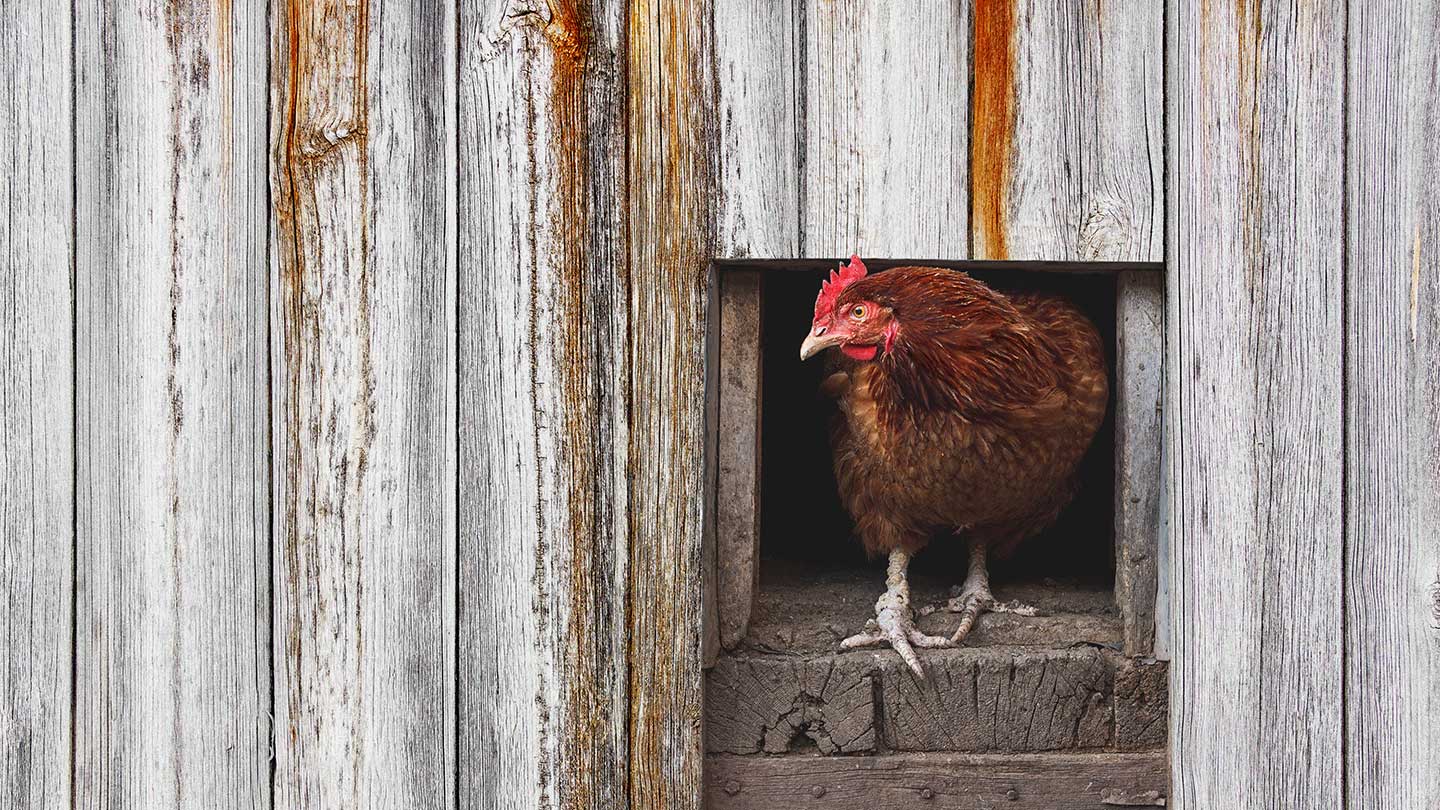 Investors’ Outlook: Let’s self-isolate and pin our hopes on summer

In times of the bird flu, we locked up our feathered friends. In times of Covid-19, this has come home to roost. We have turned into homebound ghost workers trying to keep the demons at bay. With a global recession now looming large, the best we can wish for is a massive yet temporary shock. 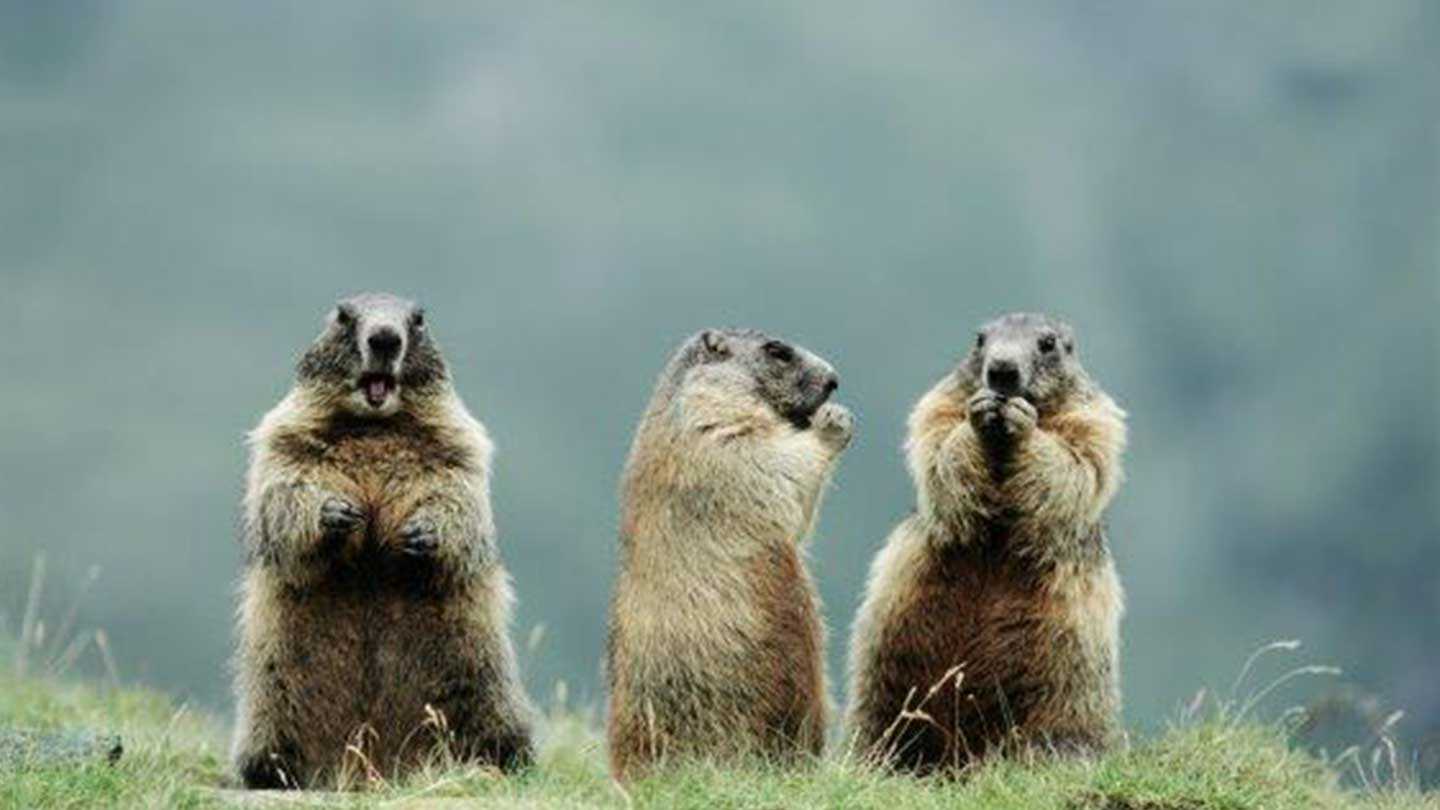 Public places around Lake Zurich are filling up with squinting folk emerging from their dens. But would it be safer to return underground, like a Swiss marmot at the sight of a shadow? We, for our part, have returned to a neutral equities position after the first-quarter sell-off on stock markets. 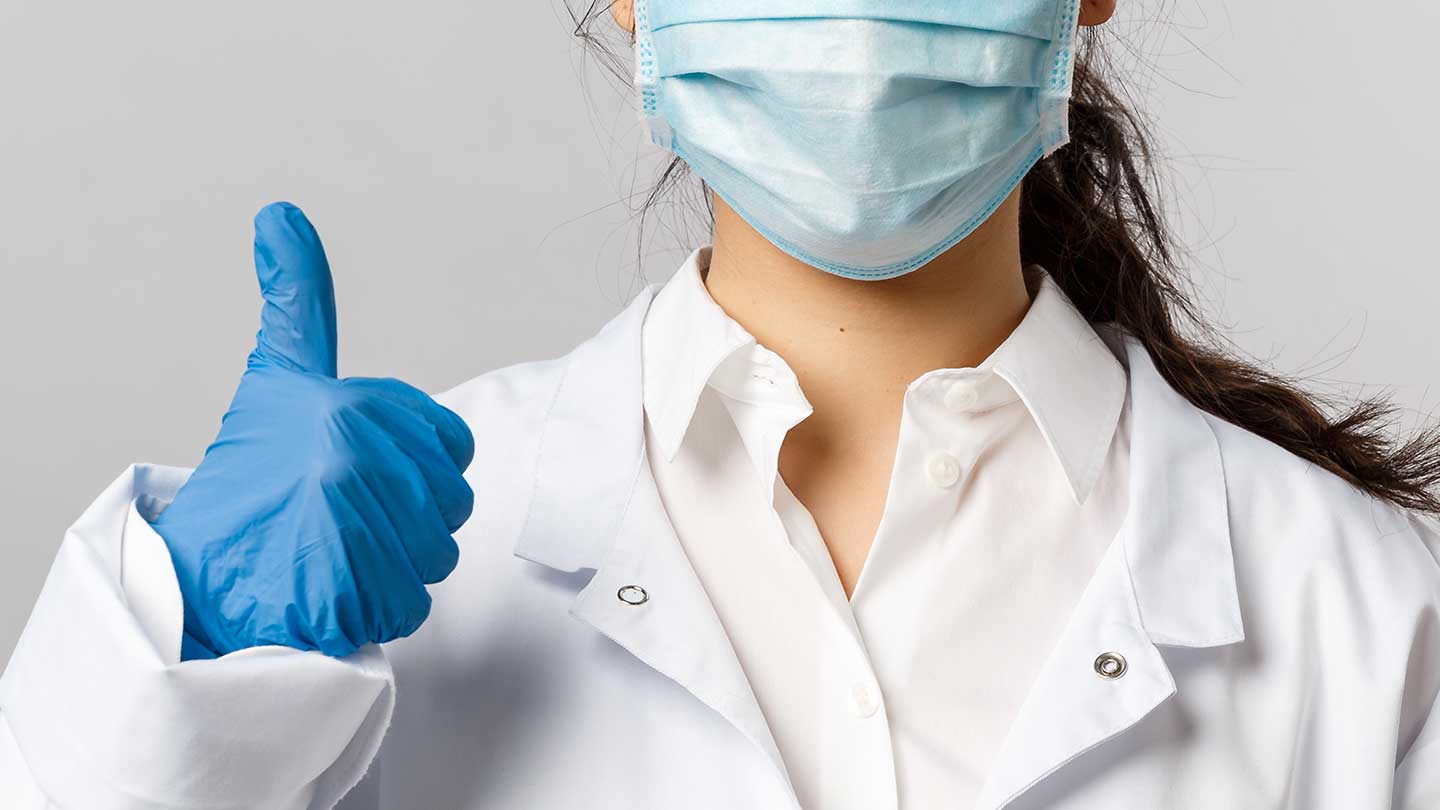 Are your spirits lifted by the lifting of lockdown measures? Dusting off your desks at work may give you unexpected pleasure. However, our behavior as consumers has changed permanently. The economy has left the intensive care unit, but remains a patient.