Just when we thought we could stop hunkering down in our interconnected yet improvised offices (sometimes carved out from a children’s bedroom), a third pandemic wave has come upon us. Moreover, inflation worries have suddenly emerged.

March has brought another volcanic eruption in Europe (Iceland this time, after Italy in February), wild swings in weather patterns as well as gusts of change for investors. While the third wave of the Covid-19 pandemic now sweeps across the globe, governments’ reactions range from an easing of restrictions amid a successful vaccine roll-out in the US to more lockdowns due to a failed mass vaccination strategy in Europe. Meanwhile, inflation is making a comeback, troubling the sleep of some market participants. Dream or not, this has real-world implication.

Across the Atlantic, consumer sentiment is boosted by the go-ahead for a stimulus package worth 1.9 trillion US dollars, and prospects of an even larger infrastructure package to come. The massive amount of federal and central bank money that’s being pumped into the economy has revived fears of a broad upward trend in prices, pushing US Treasury yields higher. This development has made equity investors uneasy, as higher yields can make stocks look less attractive to hold.

When will central bankers blink?

But is inflation something to worry about? The Federal Reserve doesn’t think so, reiterating it would keep key rates unchanged through 2023. Rightly so, we believe, as US inflation may spike over 3% – we see this as temporary – while unemployment remains high. Meanwhile, the European Central Bank has gone further. Apart from maintaining its low-rate bias, the Frankfurt authority is ramping up its bond purchases. Elsewhere, central bankers lack such nerves of steel. Brazil and Russia, for example, have hiked rates to curb inflation on the back of rising prices for oil, iron ore and agricultural goods.

While financial markets and central banks grapple with inflation fears and rising bond yields, equity investors seem to have fallen out of love with tech stocks. We nevertheless continue to favor equities over cash and bonds. Right now, monetary and fiscal policies drive global growth, which in turn supports cyclical and industrial stocks. We haven’t given up on tech just yet. It is true that equity valuations aren’t exactly cheap compared to bonds. Interest rates are and will, however, remain extremely low in historical terms, which puts a spotlight on growth themes. The up-coming earnings season thus looks solid, with analysts currently upgrading their estimates. Continued confidence on their part will help alleviate concerns over lofty valuations in the tech sector, in our opinion.

As for alternative investments, we remain neutral overall, retaining a clear preference for commodities. This sub-segment, typically less vulnerable to higher yields than equities, should benefit from the ongoing cyclical recovery of the global economy. What’s more, investors are taking a fresh look at commodities after haughtily disregarding them for years. We also stick to our slight overweight in gold, even though prices have recently come under pressure. The precious metal remains an excellent hedge against unforeseen risks.

Investors’ Outlook: A shot in the economy’s arm

Germany, the US, the UK, Russia, China, India, Japan, Kazakhstan – the number of countries involved in research and development of Covid-19 vaccines is growing larger by the day. This sends a message that pursuing a common goal on a global scale is still possible, which should also help the economy in 2021. 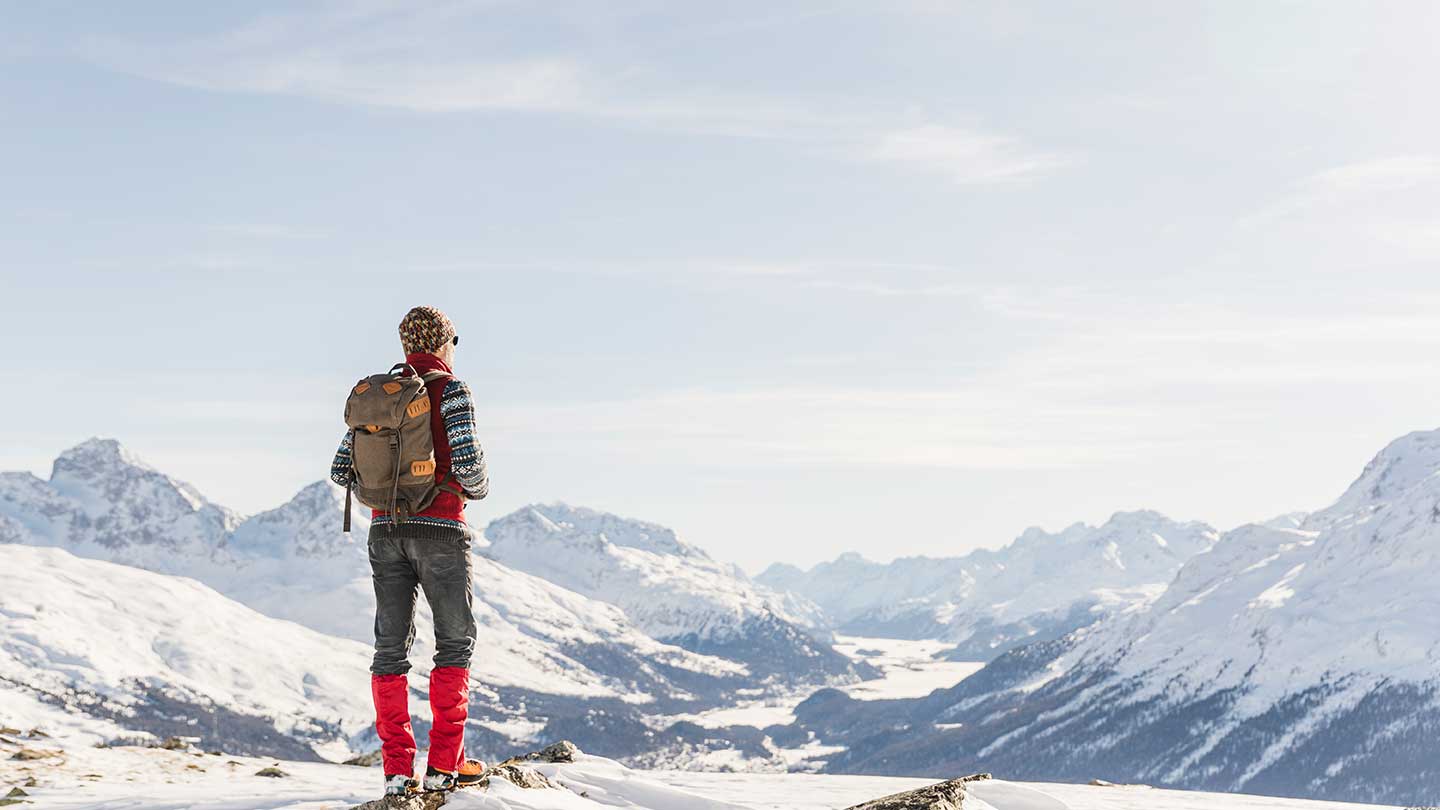 We’re in the midst of a dark winter, rendered bleaker by lockdowns sweeping across Europe and restrictions elsewhere. The good news is that the economy will emerge from under the snow cover, give or take a few months. 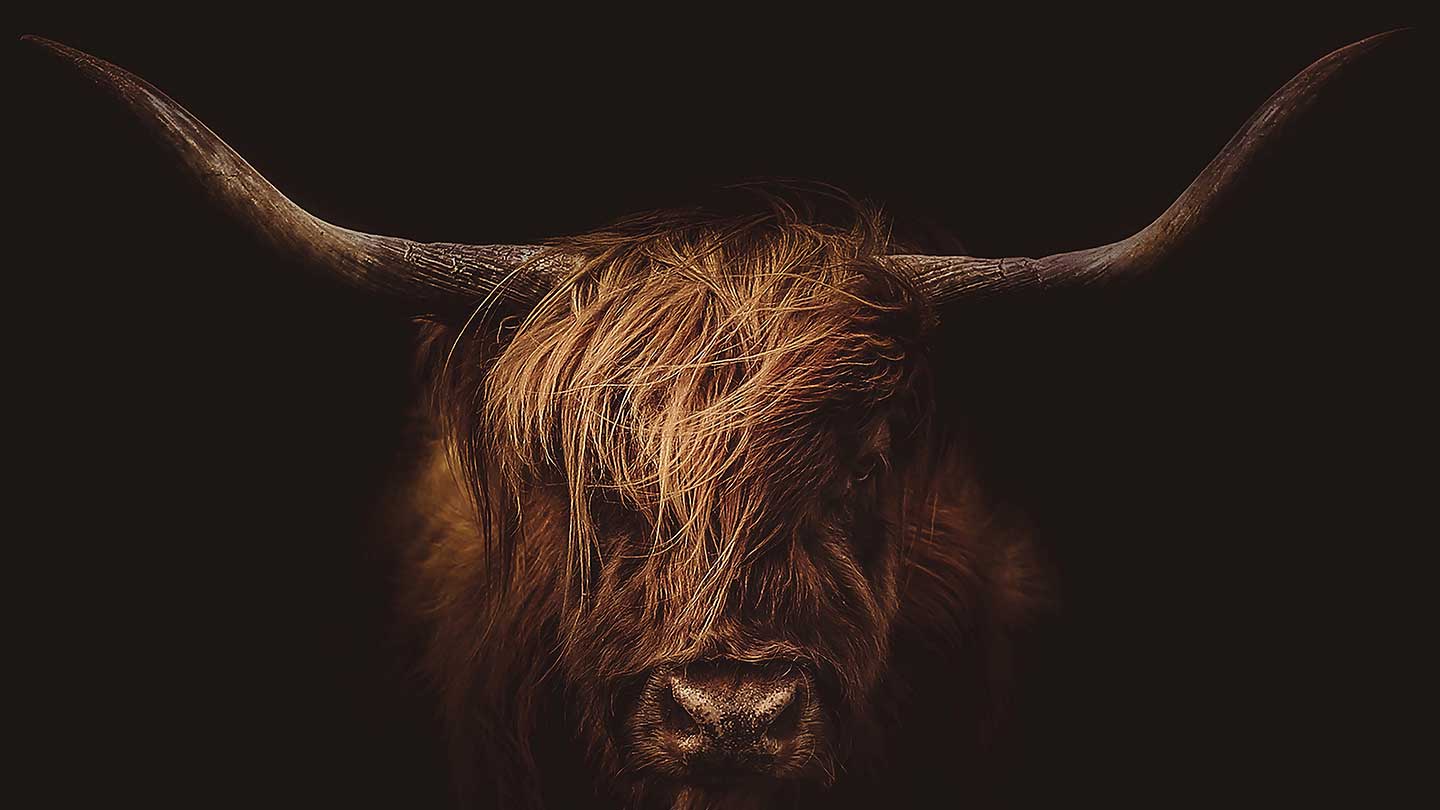 Investors’ Outlook: A bull run in the Year of the Ox?

The Chinese Year of the Rat brought twists and turns worthy of that shrewd animal. Will the Year of the Ox in 2021 bring an equity bull run? With consumers waiting to splash their cash, investors should be reasonably bullish without losing sight of the risks. We favor equities and have upgraded commodities.