We are now witnessing a market panic as the continued spread of the coronavirus is threatening a global recession. The impact on global equity markets has been severe in recent weeks and, combined with the oil price war, volatility has escalated. The equity markets are clearly reacting negatively to the number of cases reported, uncertainty over whether containment measures that we have seen in China will be effective elsewhere, and whether some countries, such as Italy, have the health care systems to cope with the outbreak.

While it is difficult to predict how long this pandemic will last, we do know that most cases have been mild. However, testing has generally been poor and only recently rolled out in countries such as Japan, Iran and even in the US. As testing increases, more cases will be reported, which should result in a lower fatality rate (currently between 3% and 4%). In Korea, where testing has been implemented extensively, the fatality rate is 0.5%. And even in China (ex Hubei) the fatality rate is below 1%. Markets are however reacting to an increase in the number of cases reported and concerns on policy response, which is why they have not bottomed. Hence, we are being incremental in our portfolio moves.

Recession risks have certainly increased – in the first half of this year we may see a technical recession in Europe and Japan, and a significant slowdown in the US. If the number of reported coronavirus cases continues to increase through the warm weather, particularly in the Northern hemisphere, we could see a prolonged recession. But if the number of cases materially decelerates in the summer, we would expect to see a relatively strong recovery in the second half of the year, particularly given the supportive stance by central banks.

Policy response should cushion the extent of a recession. While it is still relatively early days, central banks have aggressively increased stimulus as the US, Australia, Canada, and China have all cut rates. The ECB has just expanded quantitative easing and Italy, Thailand and China have introduced fiscal packages. There is speculation that the US is also looking to put through a fiscal package.

We believe our portfolios are well positioned to weather a recessionary environment. We seek to invest in high quality businesses that are leading dominant franchises, have high returns on invested capital, and low leverage – companies that tend to be more resilient during economic downturns. This is reflected in the downside capture of our Funds. Over the past ten years, the downside capture of our Vontobel Fund – Global Equity and Vontobel Fund – US Equity has been 67% and 69%, respectively. During drawdown periods, our Funds tend to outperform the market. In our view, our strong downside protection is a result of our overweight to leading quality consumer staples and health care companies, exposure to select defensive industrials businesses, low exposure to financials and lack of exposure to energy. Our portfolios have benefited from the recent correction in oil prices, due to both lower demand and increasing supply as a part of Saudi's response to the dispute with Russia. We have long maintained a zero exposure to oil given low predictability and low return on invested capital in energy companies.

We are incrementally making changes to our portfolios given the continued market volatility – adding positions on a very selective basis, while taking advantage of lower valuations in areas such as the luxury, athletic footwear, and online travel segments. We are also seeing opportunities in defensive companies in med tech where valuations have come down and investors were concerned about single payer risk. To fund incremental opportunities, we have trimmed some relatively expensive names in the industrials sector. In emerging markets, we are looking past the short-term price declines and adding to areas where we see long-term secular growth, such as on-line entertainment and games and athleisure.

Within our Vontobel Fund – Emerging Markets Equity, we have been gradually reducing our exposure to financials as we expect that, in the aftermath of this pandemic, rates will remain low globally. That said, we remain invested in banks in India, which we feel is a much better market. Interest rates in India are still meaningfully higher than developed markets. And, the low penetration rate indicates that the growth trajectory is intact. Our Indian financials holdings are conservatively-managed businesses that have been gaining market share from weakening competitors, institutions like Yes Bank, an Indian private sector bank that was recently bailed out by a consortium led by a state bank of India.

Consumer staples and consumer discretionary companies may benefit from long-term secular shifts, although the short term will be difficult

The majority of consumer staples companies will be impacted, but there is some differentiation within the sector that is important to highlight. Companies that are exposed to on-premise or outdoor consumption will suffer more (whether in China or Europe) than companies in the personal care space, like Unilever, or infant nutrition, like Nestle.

On the supply side, we have seen encouraging data points over the last week. Supply from China has been coming back with data indicating that 95% of large factories have resumed operations in many provinces. But this may become an issue in Europe or the US as the virus spreads across those markets.

In terms of longer-term consumer behavior, we believe there will be a shift in demand in e-commerce, particularly in everyday items like fresh food. Names like Alibaba and Amazon should be well-placed to benefit from this. Even businesses like Nike and Adidas that have been rolling out an omnichannel e-commerce model, and have e-commerce revenues close to one third of their sales, are expected to be well-placed to benefit from growth in e-commerce. Online gaming should benefit, where Tencent is well positioned, and for home entertainment there could be an increase in demand for streaming services like Disney Plus.

While we did not foresee the coronavirus outbreak, volatility is inherent to emerging market equities. From a country allocation perspective, we aim to be conservatively positioned and avoid countries with weak fundamentals. We do not have any investments in Russia, Saudi Arabia, Argentina or Turkey.

In Latin America, Brazil has experienced high volatility recently, which likely resulted from a setback in its reform agenda. Those issues are handled within Brazil’s framework of congressional democracy and in the long run we believe Brazil will continue on the path of fiscal discipline and reform. The country is far from a crisis point. Mexico is in somewhat of a different situation. We have some concerns that the current government may not adhere to its reform agenda, so we have pared back our investments there. We only seek to own consumer-oriented businesses that are deeply entrenched franchises that are well-protected from macro risks.

Focus on longevity and sustainability

In times like these, it helps to focus on fundamentals. The value of a business does not lie in its daily cash flows, but rather in its longevity and sustainability. Declining sales or profits for a week, a month, or even a quarter or two should not meaningfully reduce the value of a quality business. If a company cannot service its debt or roll over financing during a short-term period of duress, it will not survive. That is why we emphasize quality. A quality business tends to have very moderate or even no debt. And high quality companies tend to have repeat business, brand recognition and pricing power – all of which allow the business to thrive in the long run. We are confident that our quality growth businesses can help provide downside protection and perform well over the long term after surviving a short-term hit. 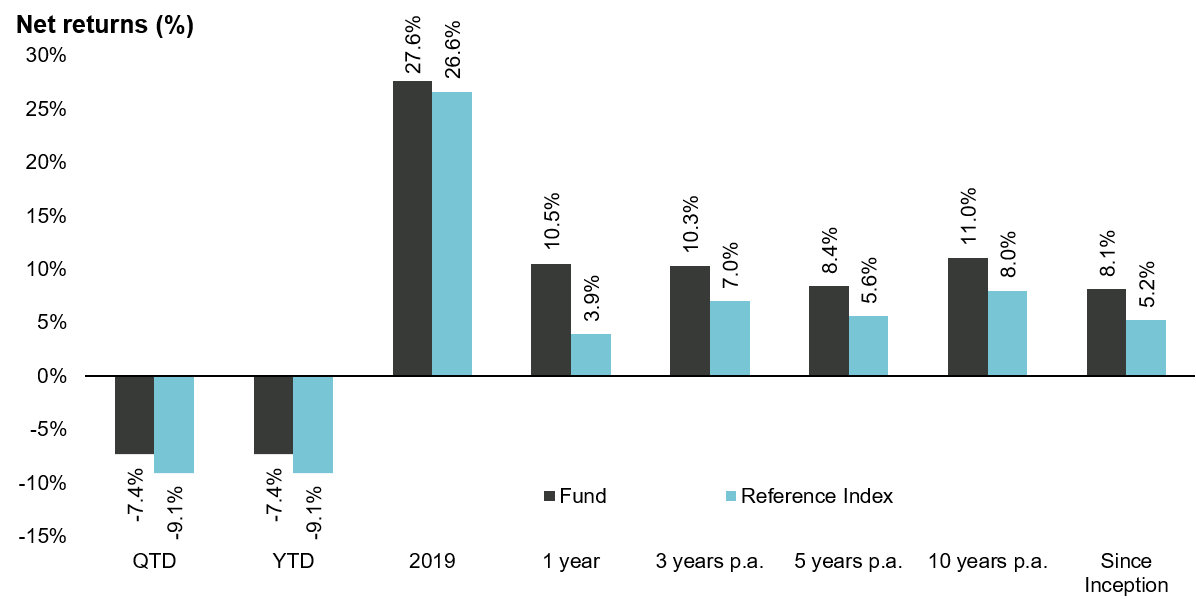 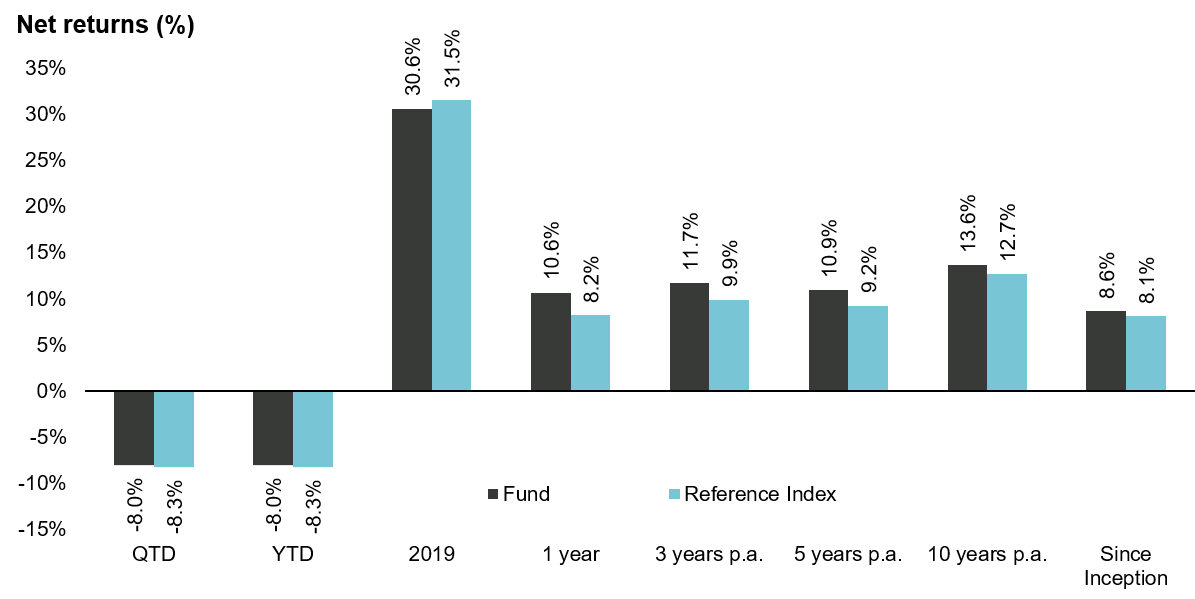 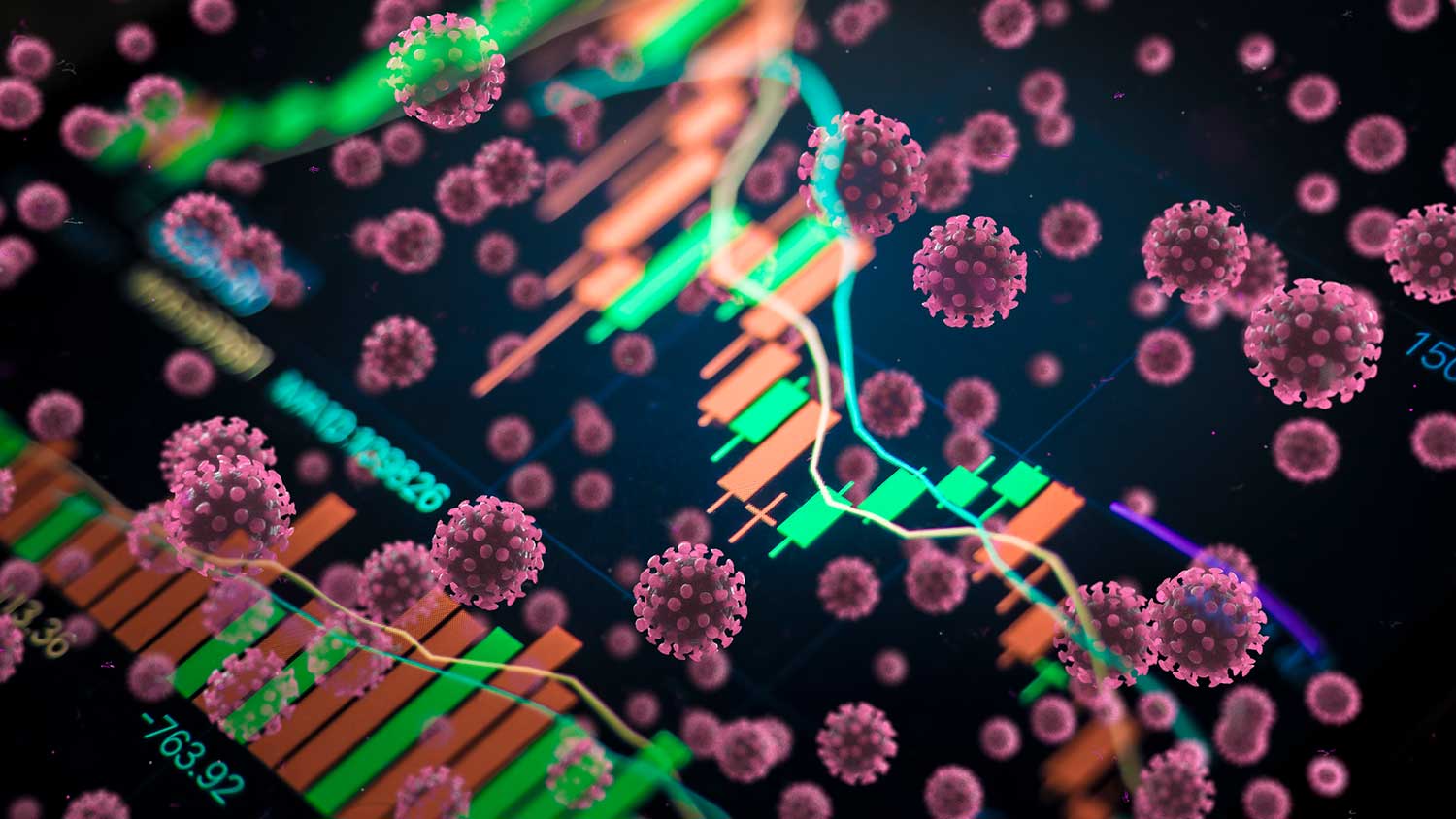 The Future of Quality in a Changing World

Our equity experts from the Quality Growth Boutique are constantly trying to find exceptional companies. In this insight, they explore businesses that may be high quality today that were not in the past. Does the current COVID crisis change the playbook for investors in any way? 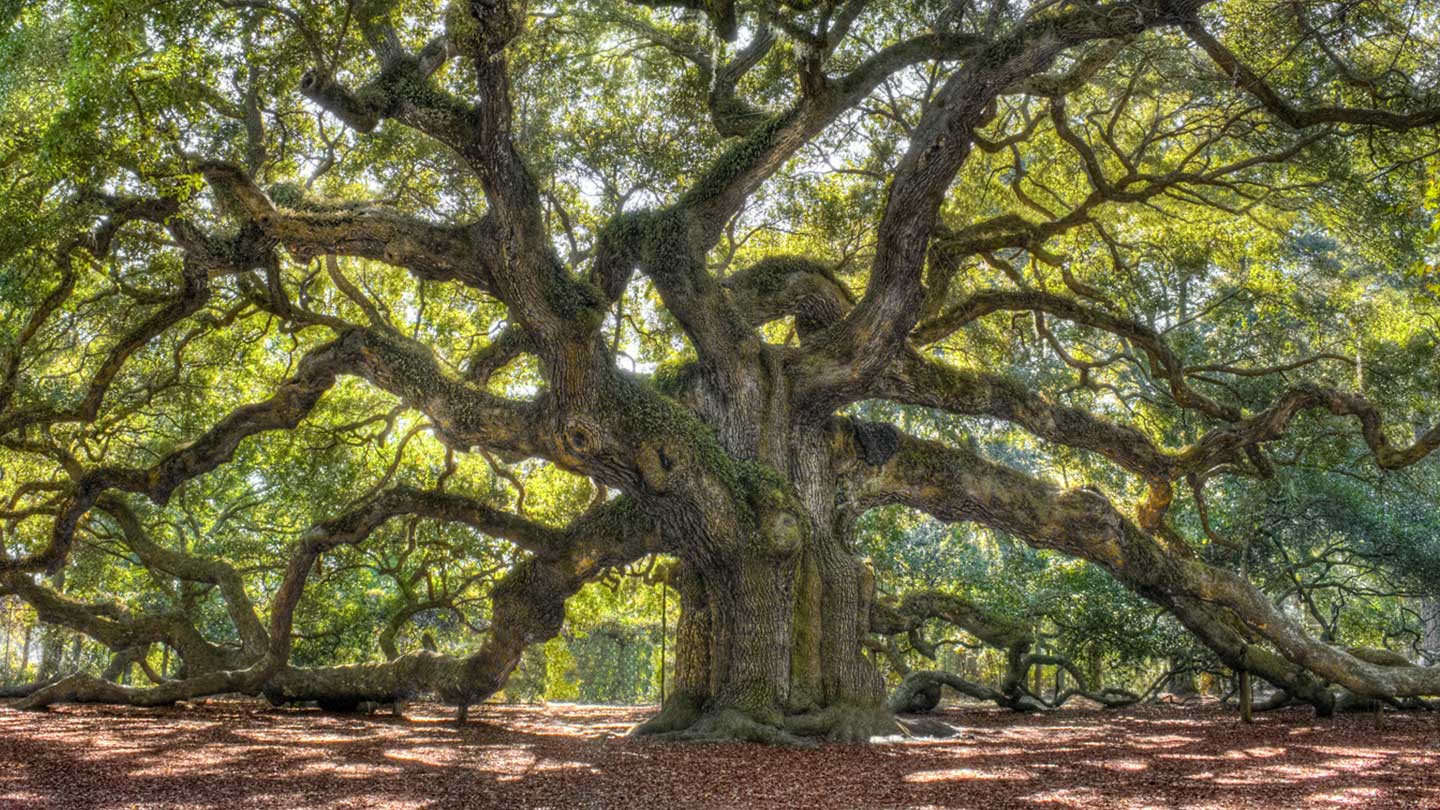