Use a systematic approach to stay on top of things

15 trading days – that’s all it took to move from a record high to a bear market on the S&P 500. Prices on the equity market have thus plummeted even faster than during the sell-off seen in the 2008 financial crisis. If you also look at the swings in stock market indices, some of which have reached over 10% within one trading day, one thing is clear: those who allow themselves to be ruled by their emotions run the risk of suffering heavy losses.

This means that investors should not have all their attention trained on corona virus live news updates and should instead work on the basis of a rigorous, tested investment philosophy that can be systematically implemented. A core belief at Vescore is that variables based on prices constitute “traded information” and so are validated by the market. Where risk premiums such as equity risk premiums are considered attractive, these are implemented with highly liquid instruments.

How does the GLOCAP model work?

Vescore has used the GLOCAP model (Global Conditional Asset Pricing) as one of its core models, in particular to determine the optimal equity allocation, since 1998. It comprises two macroeconomic and two microeconomic variables. The model uses the term spread to measure long-term economic forecasts, with the TED spread being used to model systemic risk. At corporate level, the model incorporates trust in corporations via the credit spread, with fundamental stock valuation being measured on the basis of dividend yields.

Position at the start of the year: high equity weighting

Those who regularly read our publications will be aware of how the model performed up to the end of February 2020. High equity allocation in the last few years was driven primarily by the low term spread. The low term spread, i.e. little difference in the yields on long-term and short-term government bonds, was regarded not as a sign of an impending recession but as a signal for supporting measures by central banks. The equity allocation at the start of 2020 was therefore high, although the dividend yield measurement variable indicated that markets were overvalued.

It was under these circumstances that the novel coronavirus that led to a pandemic appeared. Countermeasures put in place to contain the respiratory illness caused economic activity to contract considerably, first in Asia and now also in Europe and the US. This was aggravated by an oil price shock on March 9, when the price of crude oil collapsed by over 30% in connection with a price war between Saudi Arabia and Russia, with US oil producers caught in the crossfire.

GLOCAP has now interpreted the latest development in the term spread as a structural change. Nonetheless, monetary policy alone is not enough, something which became very clear in the somewhat unsuccessful communication by Christine Lagarde at the ECB press conference last week. It is now coming down to fiscal policy, while, for example, the US Fed’s massive interest rate cut fizzled out.

In response to this, the sensitivity of the term spread in the GLOCAP model has switched from negative to positive in the last week. Accordingly, the model can be interpreted to indicate that it now increasingly considers the central bank measures to be ineffective and that we are thus moving back to a regime where historically established cause-effect relationships will increasingly apply. The position is also further reduced following a rise in the TED spread, which reflects an upturn in systemic risk that is not offset by more favorable valuations produced by higher dividend yields.

Overall, the equity ratio is pushed down by signs of recession. Should macroeconomic conditions improve, GLOCAP can significantly bump up allocation again, as in January/February 2019.

Stand by the systematic approach

Investors are currently experiencing rapid market movements. As per our investment philosophy, it is now all the more important to stand by a systematic approach, especially if you – like the GLOCAP model – can quickly identify structural changes. Of course, only time will tell the impact that developments in the COVID-19 crisis will have. Nonetheless, we believe our models put us in a good position to tackle future challenges, no matter what these may be. 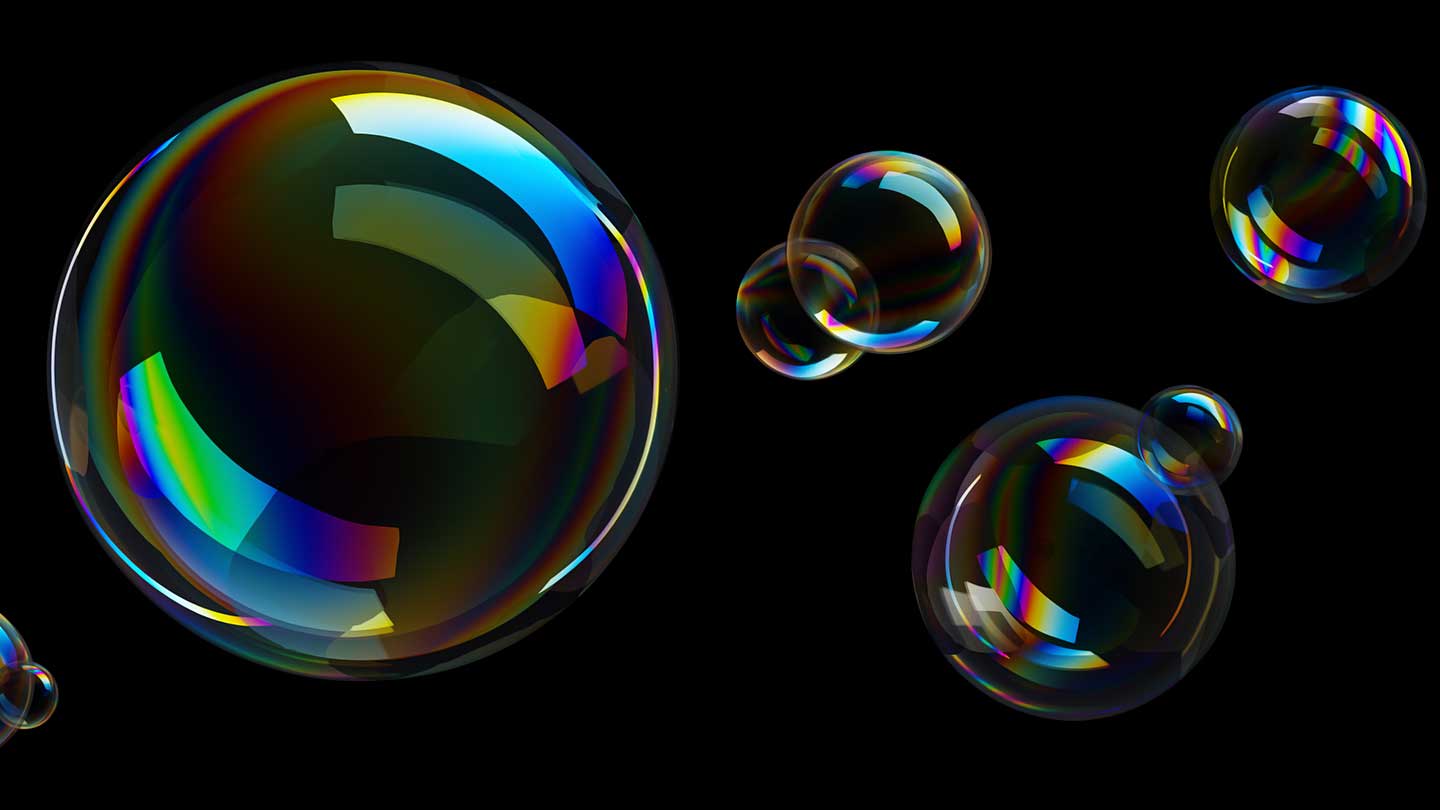 Memories of the dotcom bubble

A year after the outbreak of the COVID-19 pandemic, global capital markets are still feeling its effects and following a familiar pattern. 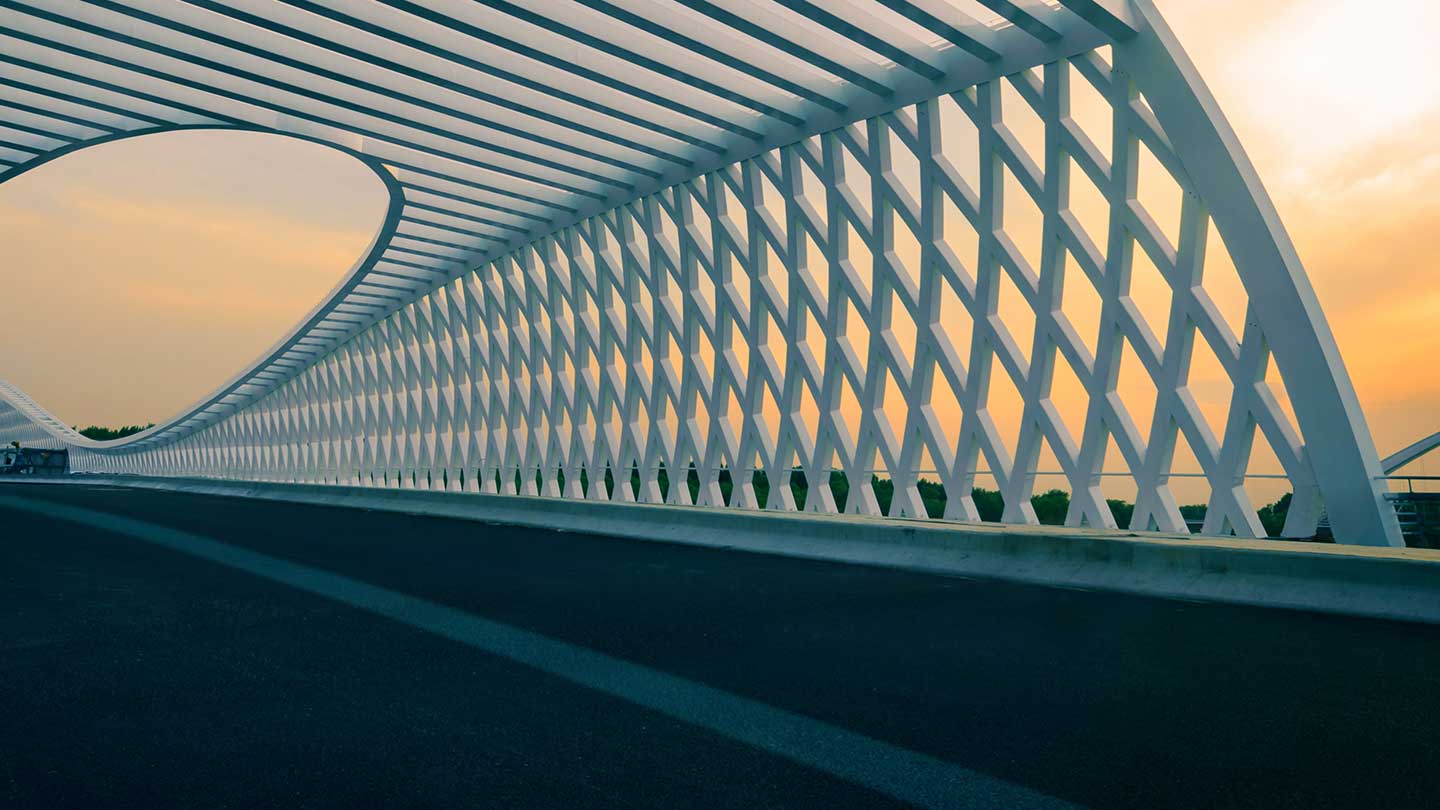 It is time for multi-asset investors to rethink their approach

Investors’ return expectations for multi-asset portfolios are high. To achieve them, we are convinced that the time has come for investors to rethink their approach, especially in terms of required asset classes, allocation flexibility, and exclusion of emotional decisions. 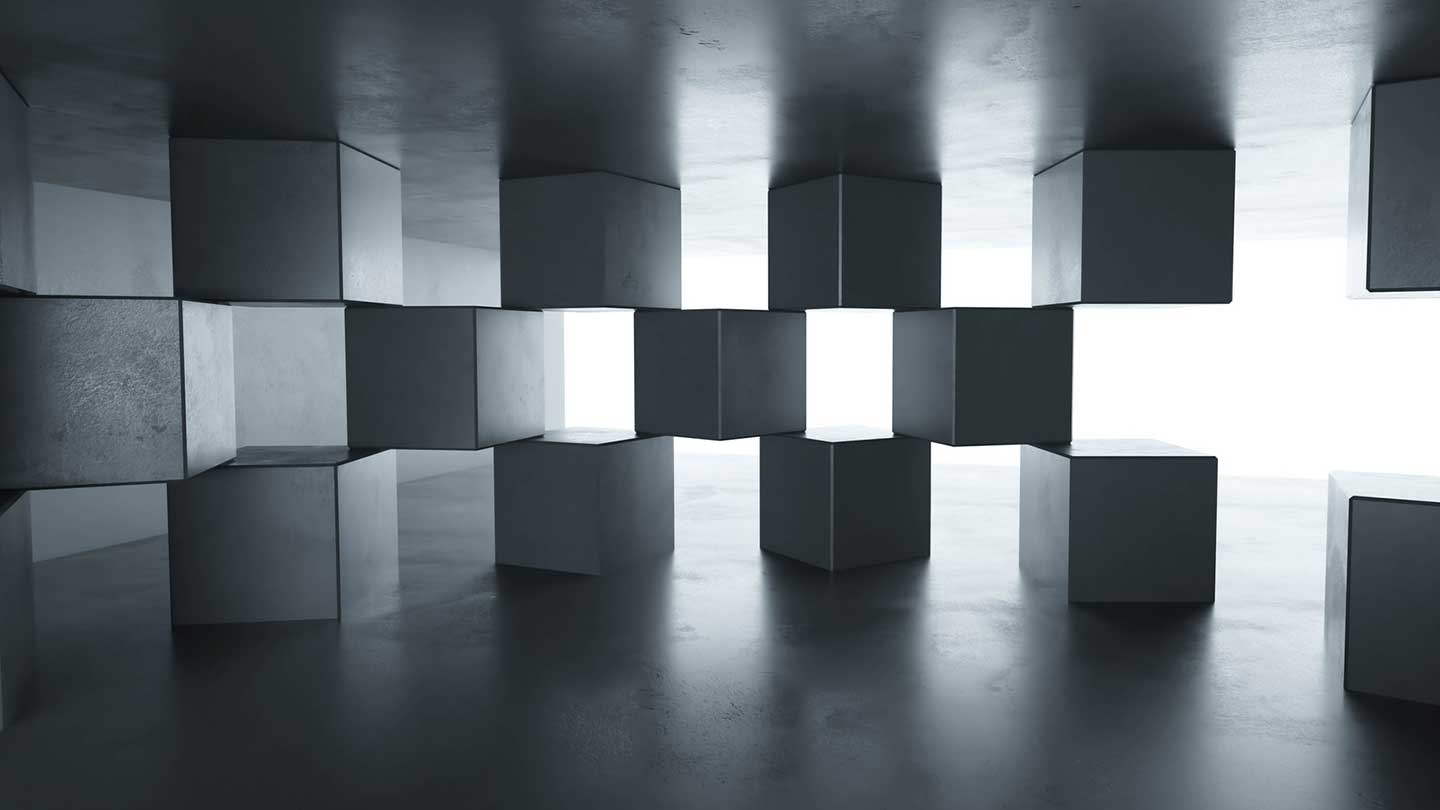 Investors' return expectations with multi-asset portfolios are high. Achieving them going forward calls for rethinking the investment approach, especially in terms of diversification, asset allocation, and a system to get rid of emotional decisions. 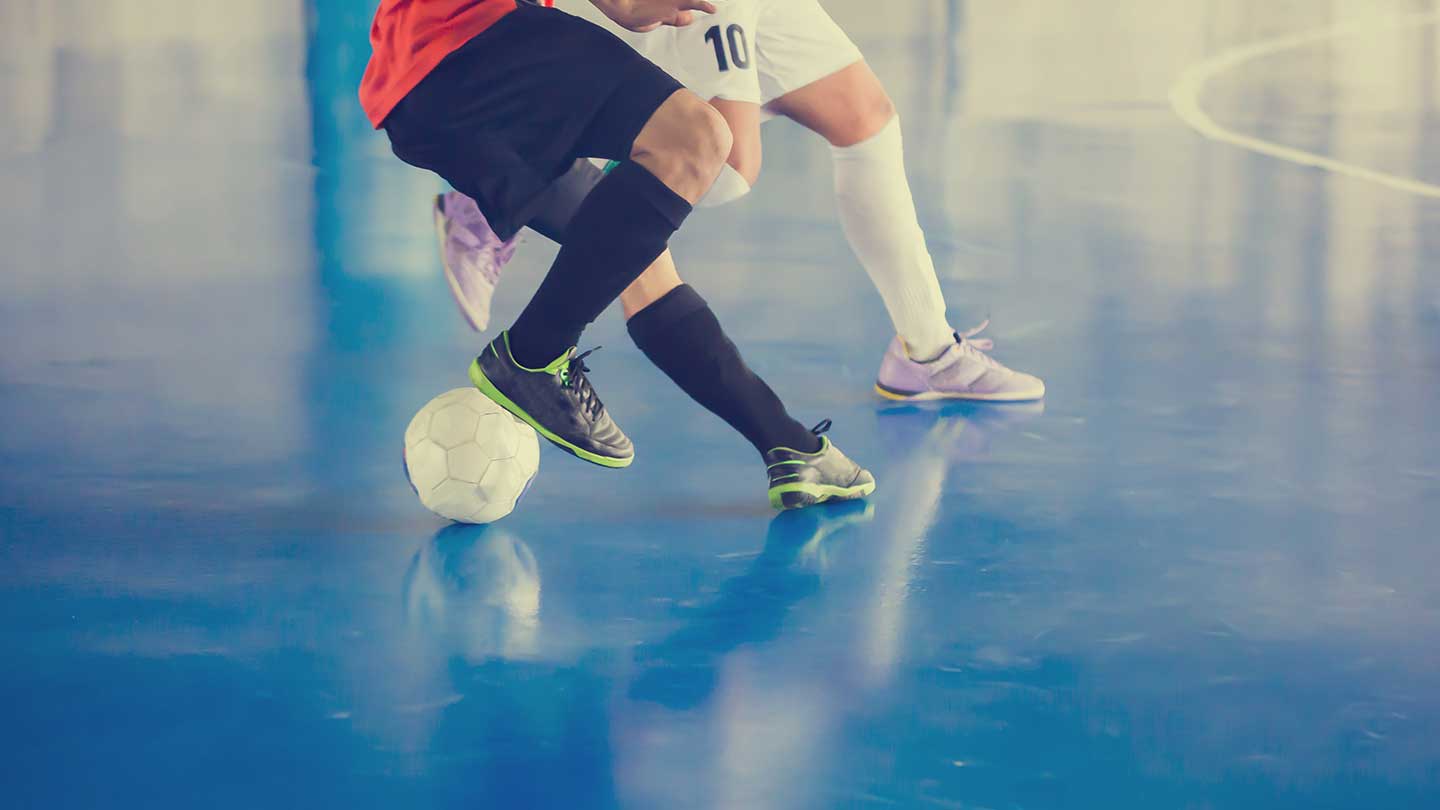 Why is liquidity so valuable for multi-asset investors?

One reason equities and bonds are so popular is because they can be traded at any time. That also works well in normal times, but March 2020 was anything but normal. Why should multi-asset investors back liquid instruments such as futures? 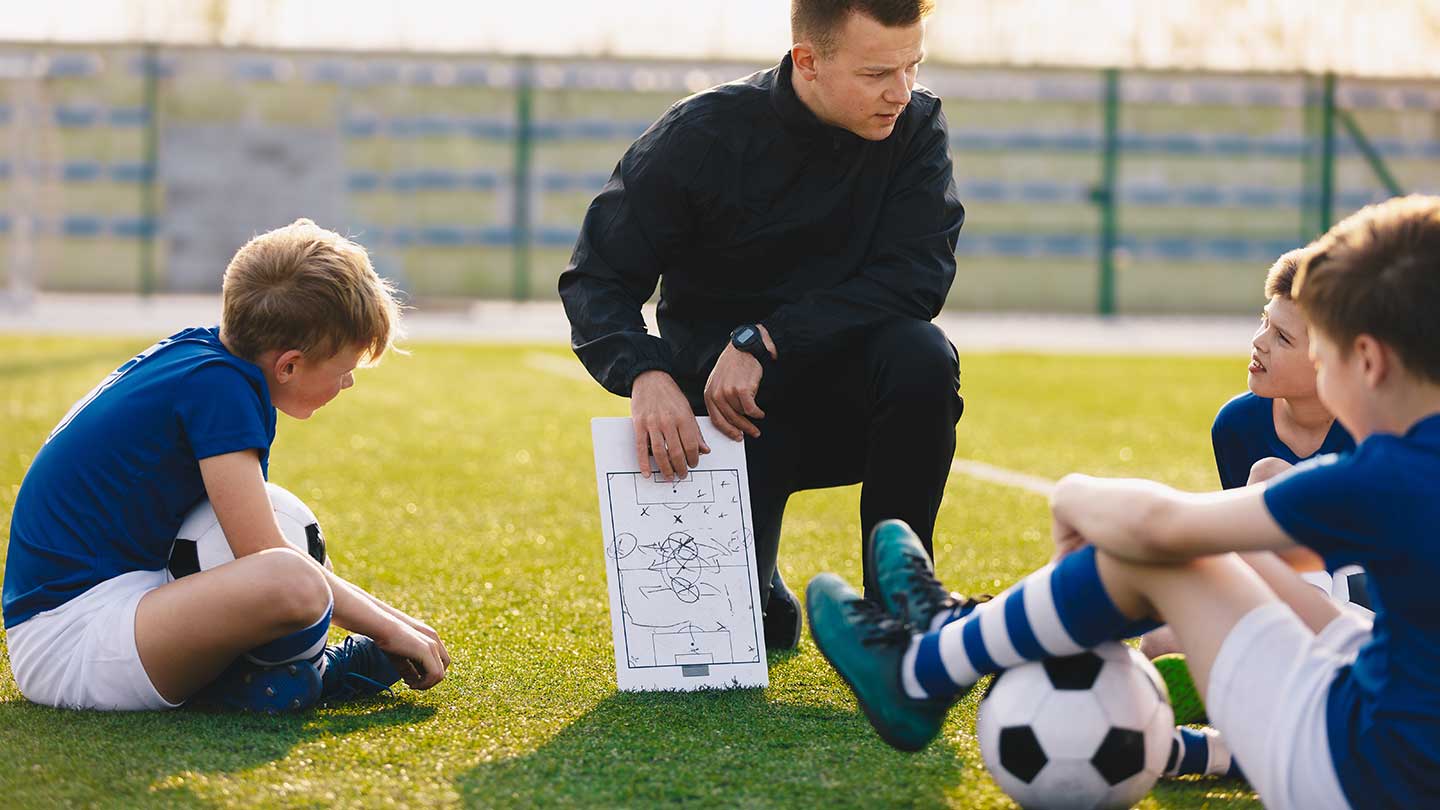 Especially in times of uncertainty, investors fall into negative patterns of behavior that can result in losses. Systematic investment strategies provide a scientific response to this challenge – but what does it look like in practice? 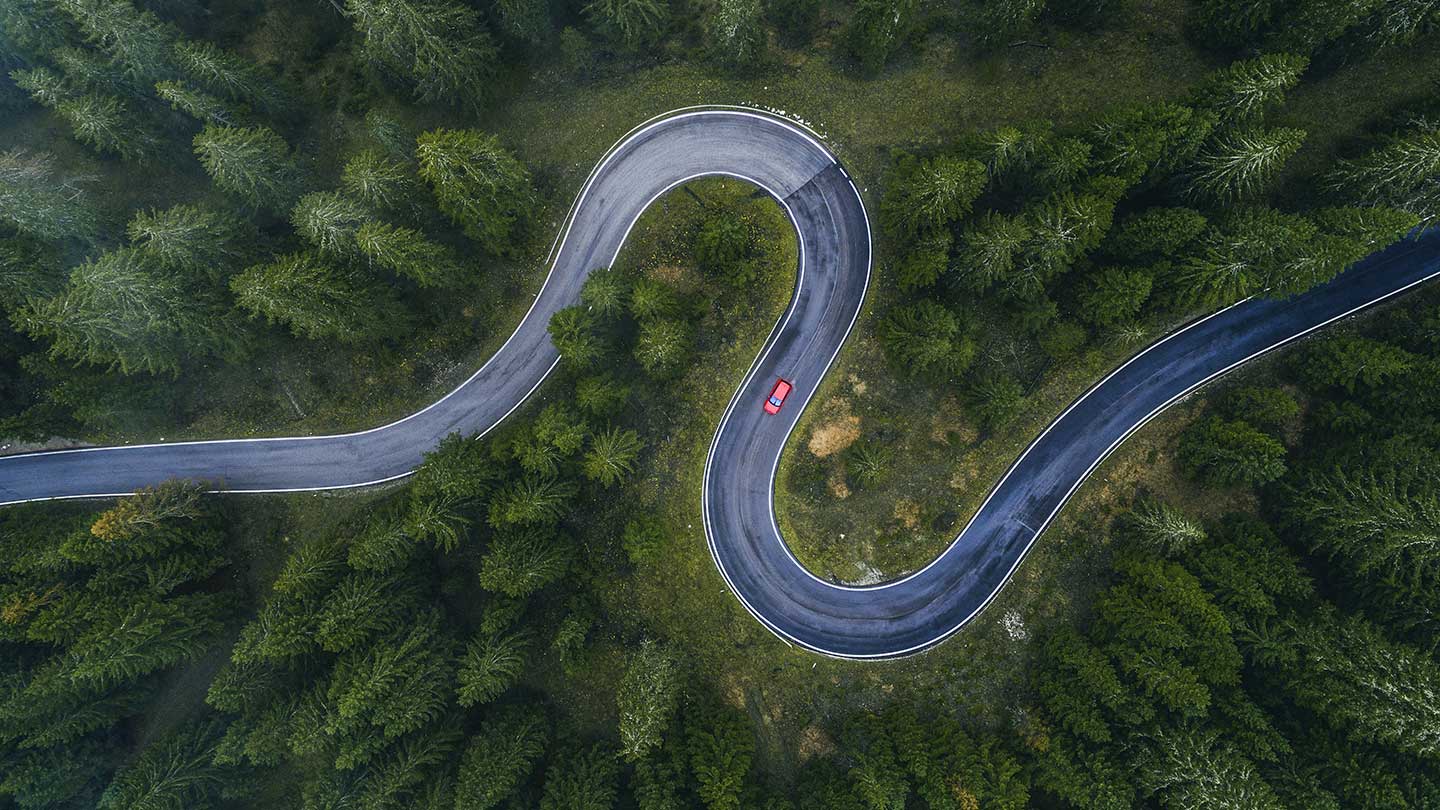