As often with politics, the US election will have limited impact on the US economy in the short-term, as the winner’s agenda generally takes months, if not years, to be implemented. That said, the 2020 election is taking place in unprecedented times as we witness a combination of a global pandemic, one of the deepest recessions in modern history and domestic social and racial protests. The recent passing of the Supreme Court Justice Ruth Bader Ginsburg started a political battle to replace her before the election. It is consuming precious time in the Senate away from agreeing on a much-needed new fiscal package – delaying additional unemployment benefits to millions of citizens in precarious conditions. Here political uncertainty is having a direct impact on the COVID-19 crisis recovery and, in our view, a lack of fiscal compromise will dent activity in the fourth quarter.

Extreme scenarios to have most market impact

Unlike the economy, markets are much more rapid in digesting political changes. While there are multiple possible scenarios out there, we think investors should focus on the three most extreme ones, as those are likely to have the most pronounced positive or negative impact on markets.

Joe Biden winning the Oval Office and Democrats securing both chambers of Congress is likely to have the most short-term negative impact on equity market. Such a “Democratic sweep”, currently the most likely scenario, would give Biden the legislative power to raise corporate taxes and regulation, likely negatively affecting sectors such as Big Tech, financials and healthcare. His plan to invest in large green infrastructure and clean energy would likely benefit utilities companies, while his aim to address climate change and strengthen environmental regulation would redirect investment away from fossil fuels-oriented sectors into renewable energy technologies. For yields, a deepening fiscal deficit with Biden would push bond yields higher, although we think fears of immediate policy changes and safe-haven flows from equities into bonds would limit sharp moves in yields. After all, the firepower of the Federal Reserve continues to dominate the yield trajectory.

What if Biden wins but faces a split Congress? Most of his legislative agenda would become non-implementable. Here market sentiment is likely to be rather neutral to mildly positive, as continued political fights in Congress would balance a softer stance on foreign trade and international cooperation coming out of the White House. The last potential outcome, Trump securing four more years with a split Congress and a continuation of current policies, would see equities benefit the most. Risky assets would likely enjoy a relief rally given the expected continuation of the current tax regime and low domestic regulations. Large tech companies, healthcare firms and communication services could be the winners – all sectors that have particularly been enjoying the policies of Donald Trump. On the negative side, Trump’s harsh rhetoric on foreign policy and anti-trade positions would remain a key market and global risk throughout his second term. In 2019, we have seen the sharp negative sentiment turns in response to the announcement of trade tariffs. New ones are likely to have the same impact.

As the 2016 race showed, the higher the uncertainty regarding election outcomes, the larger the market reaction from either candidates’ victory and expected policies. A clear lead in opinion polls for a specific scenario going into the election night would probably have the outcome fairly priced-in by political analysts and market participants. But four weeks is a long time in an election campaign, even more so in the context of a global pandemic and mail-in voting potentially delaying results. Higher volatility will remain until we know the outcome with certainty. 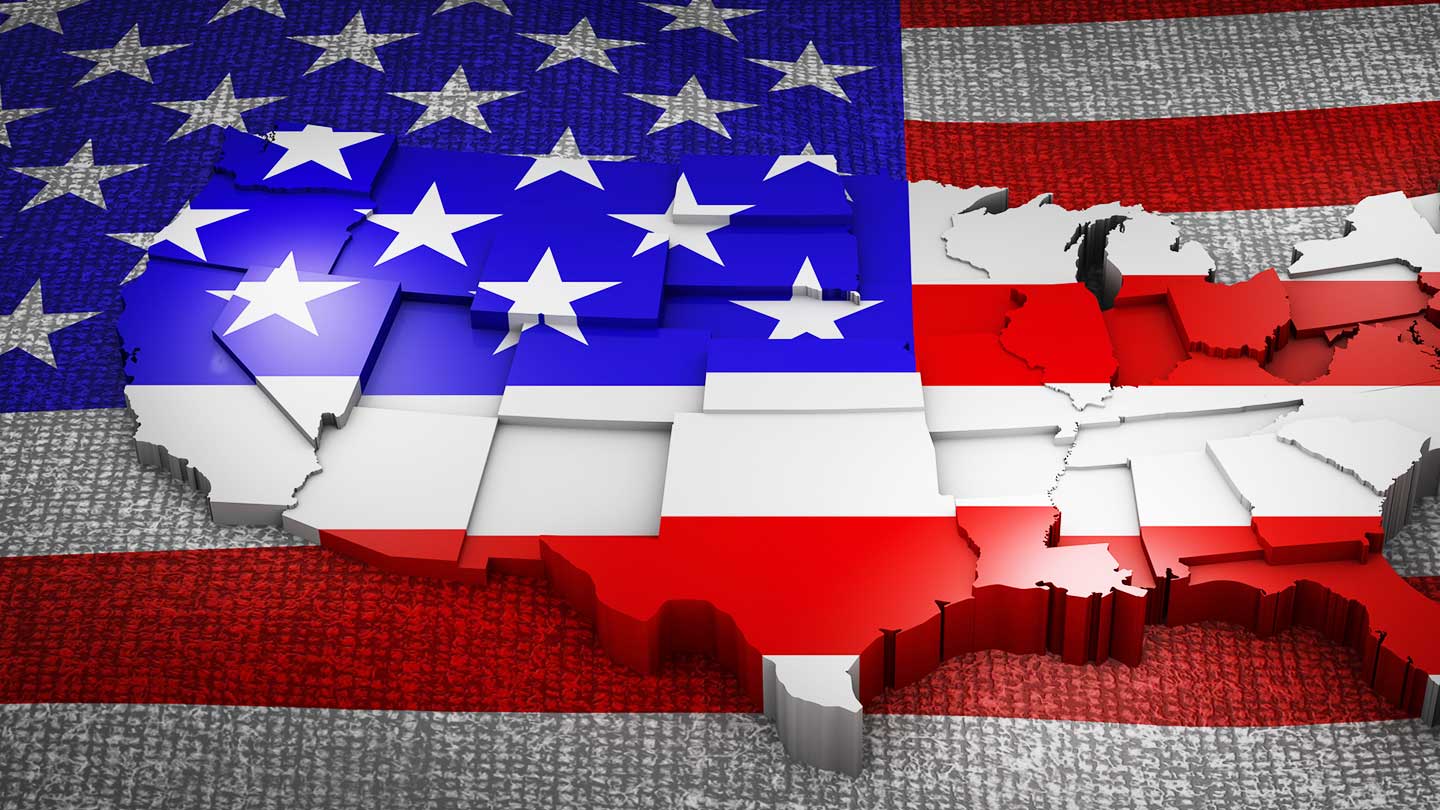 Chances of a Biden win are increasing but uncertainty remains

A Biden win would benefit infrastructure and materials and renewable energy companies. However, even if one candidate emerges as the clear winner, uncertainty remains with regard to the timing of results which is likely to spur market volatility.