Last Sunday’s shocking outcome of the preliminary polls in Argentina sent investors stampeding over the hills. These primaries are mandatory for most eligible voters, so they provide a near-zero-error margin, real-time national poll ahead of the real elections.

Winning 47% of the vote, the challenger Alberto Fernández, thoroughly beat the incumbent, President Mauricio Macri, by 15 percentage points. The results were far different from the close race predicted by political pundits, causing equities, bonds and the peso to plunge. Now, the populist coalition and its candidate, Mr Fernández, are clear favorites to win the real election in October.

For investors, the risk of a Fernández presidency is that the new administration will embark on a left-wing populist agenda including (ranked by ascending severity):

While some or all of the above are possible, the key questions after the massive repricing of this week are:

1)    Are we now trading at an attractive price for the risk we take?

To us, the answer is yes. The current risk premium in external debt encompasses a decent remuneration in case of default, and current valuations in local debt are in line with a sharp depreciation of the currency alongside the imposition of capital controls. In addition, the IMF will not simply book a write-off on their 44 billion US dollar bailout program. Furthermore, there is no point for a country with a large current account deficit to default on its hard-currency debt (especially when that debt is governed by foreign law, e.g. debt issued in the US and UK).

2)    What are the risks that Argentina follows Venezuela into an economic abyss?

The answer here is more nuanced. Argentina has a long history of political mistakes. Mr Macri achieved good things, but all his efforts were ruined by his gradual approach and by the monetary policy mistakes of late 2017 and early 2018. In fact, we think that the new administration will not have any other option than continuing Mr Macri’s policies. However, the problem is that they will try to avoid the most unpopular ones (e.g. labor reform and a tight monetary policy), putting the country on the same wrong path again – the one that failed miserably before.

What investors are craving for is some clarity on Mr Fernández’s planned economic policies. We believe they should not hold their breath. Clarity is unlikely to be forthcoming until the elections in October are over. After Sunday’s result, there is little incentive for Mr Fernández to offer anything concrete. He has good momentum throwing rocks at Macri. What little we do know is not as worrisome as the price reaction of the past few days reflects. He is on record saying he does not support a default. Let us not forget this important point: power propagates pragmatism. If Mr Fernández ascends to the presidency in October, we would expect him to take a pragmatic stance. As for now, the markets have overreacted, in our view. This does not mean that investors should expect a long-term recovery. The environment will remain precarious, so the key question investors must ask themselves is, are you compensated for the risk you take when there is a significant market-moving event? In the current situation in Argentina, we believe investors are. 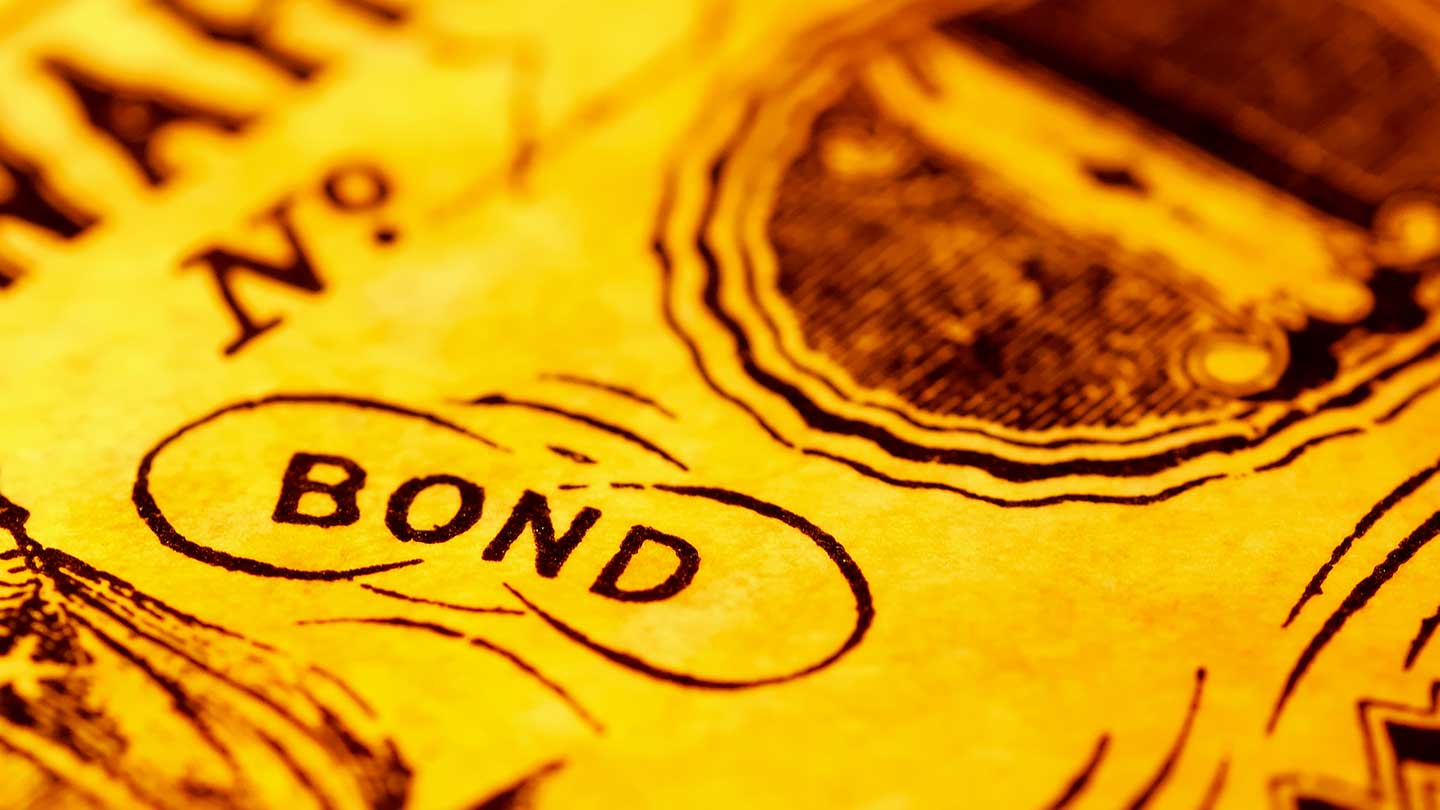 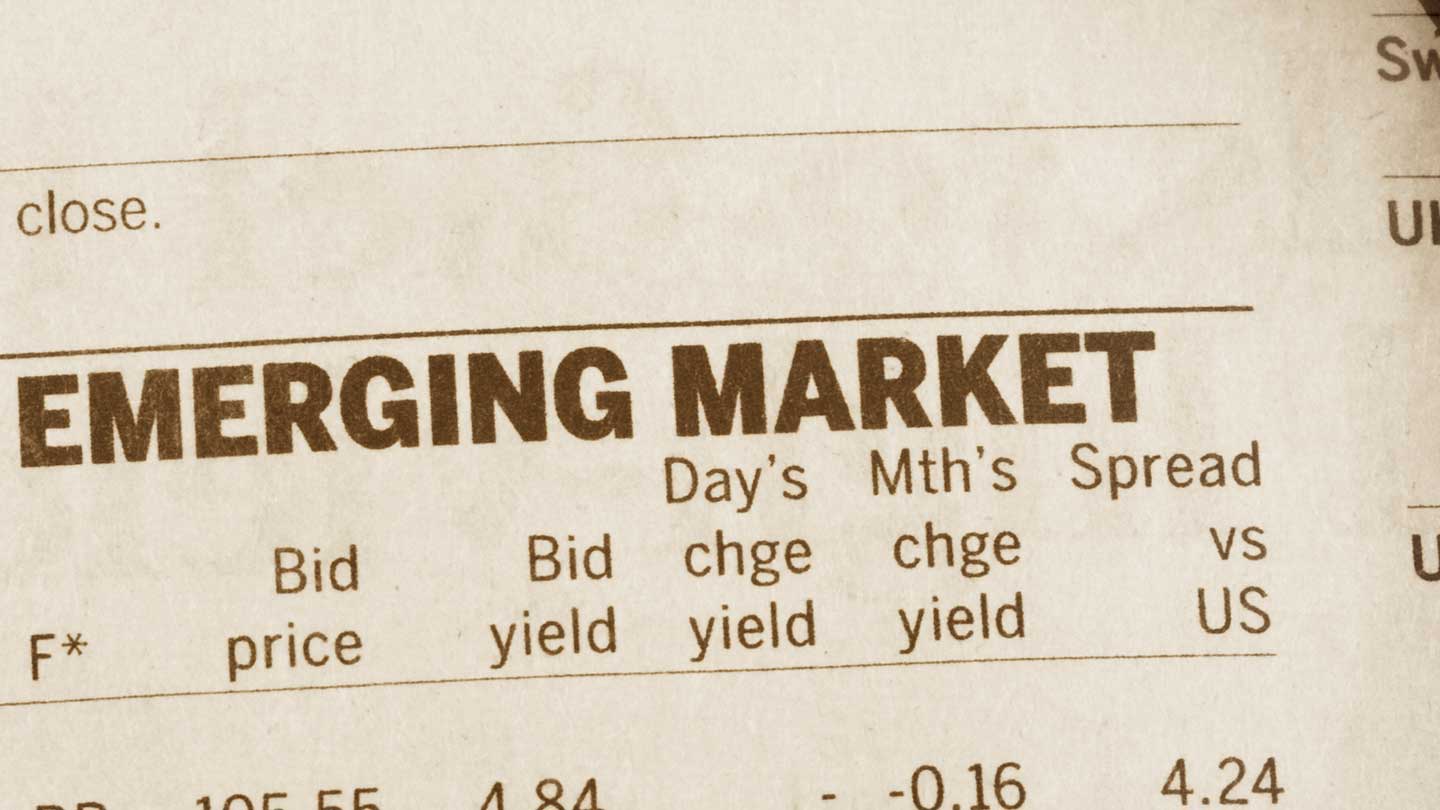 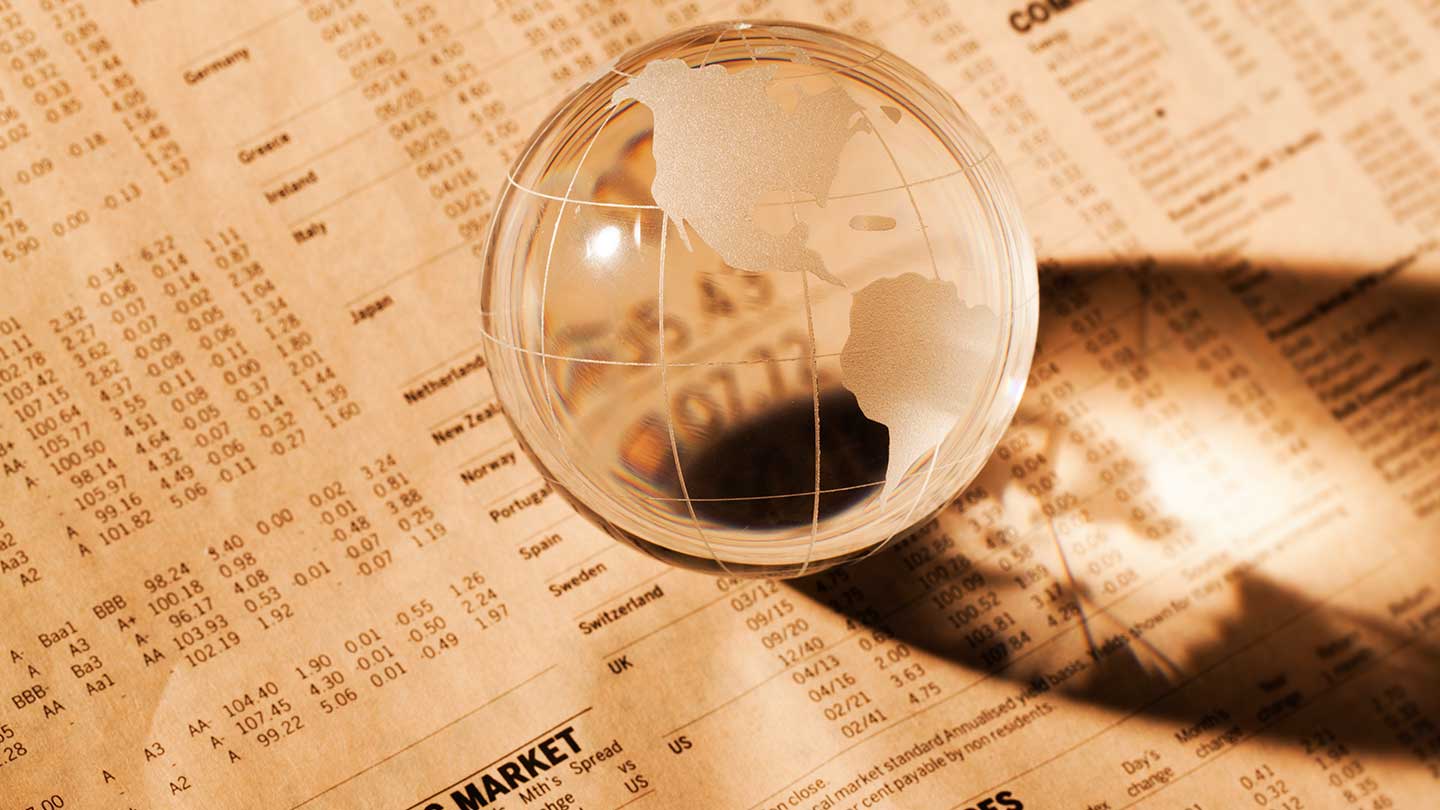 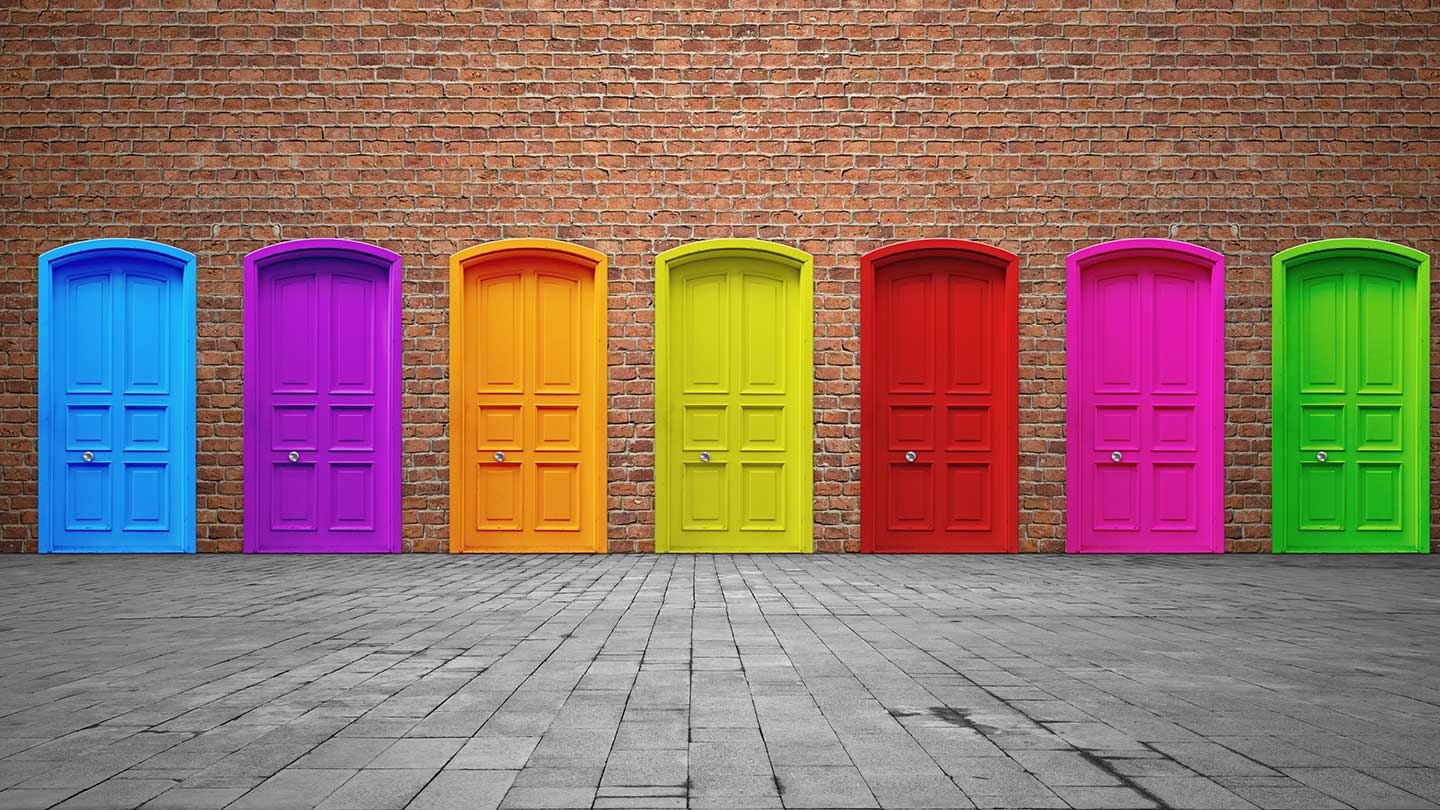 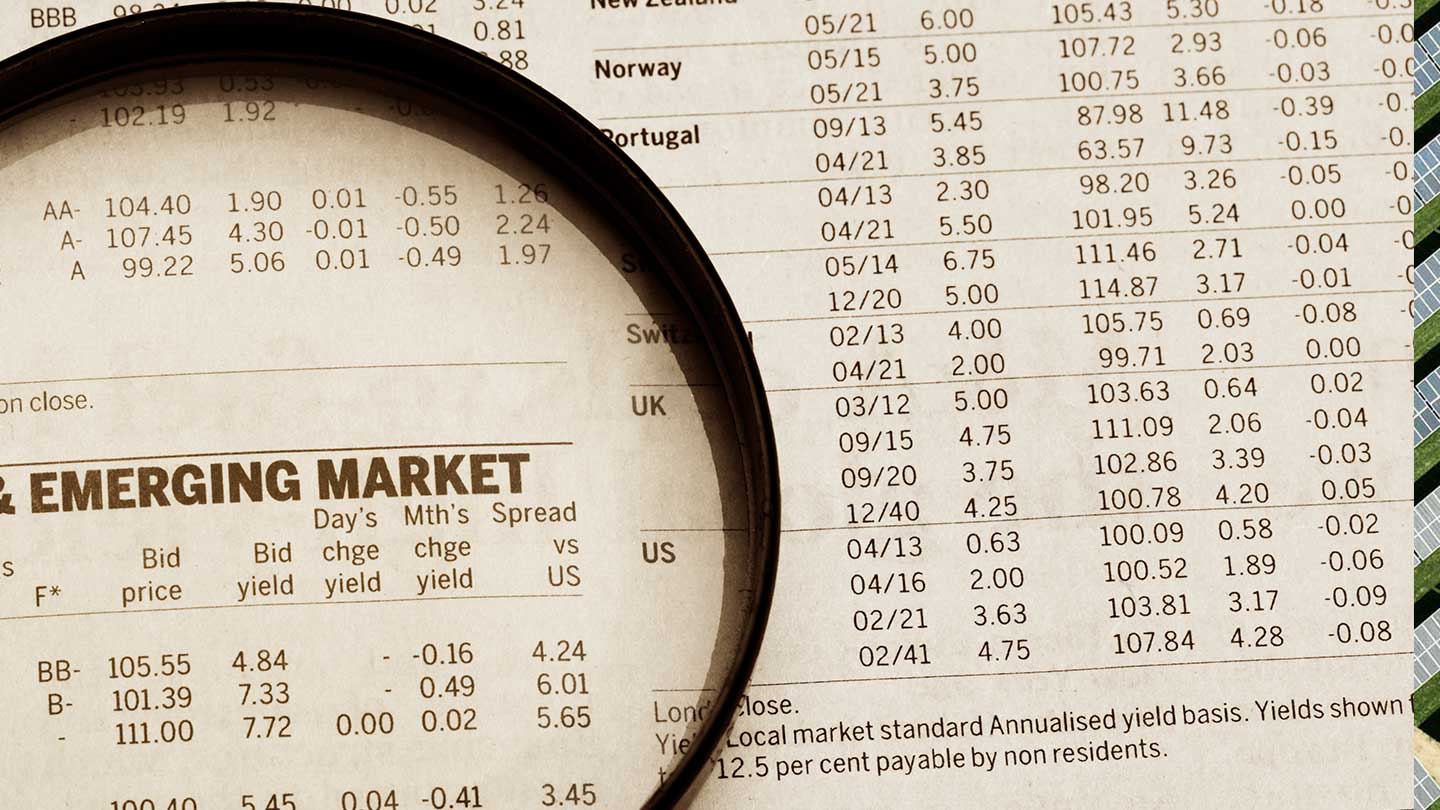 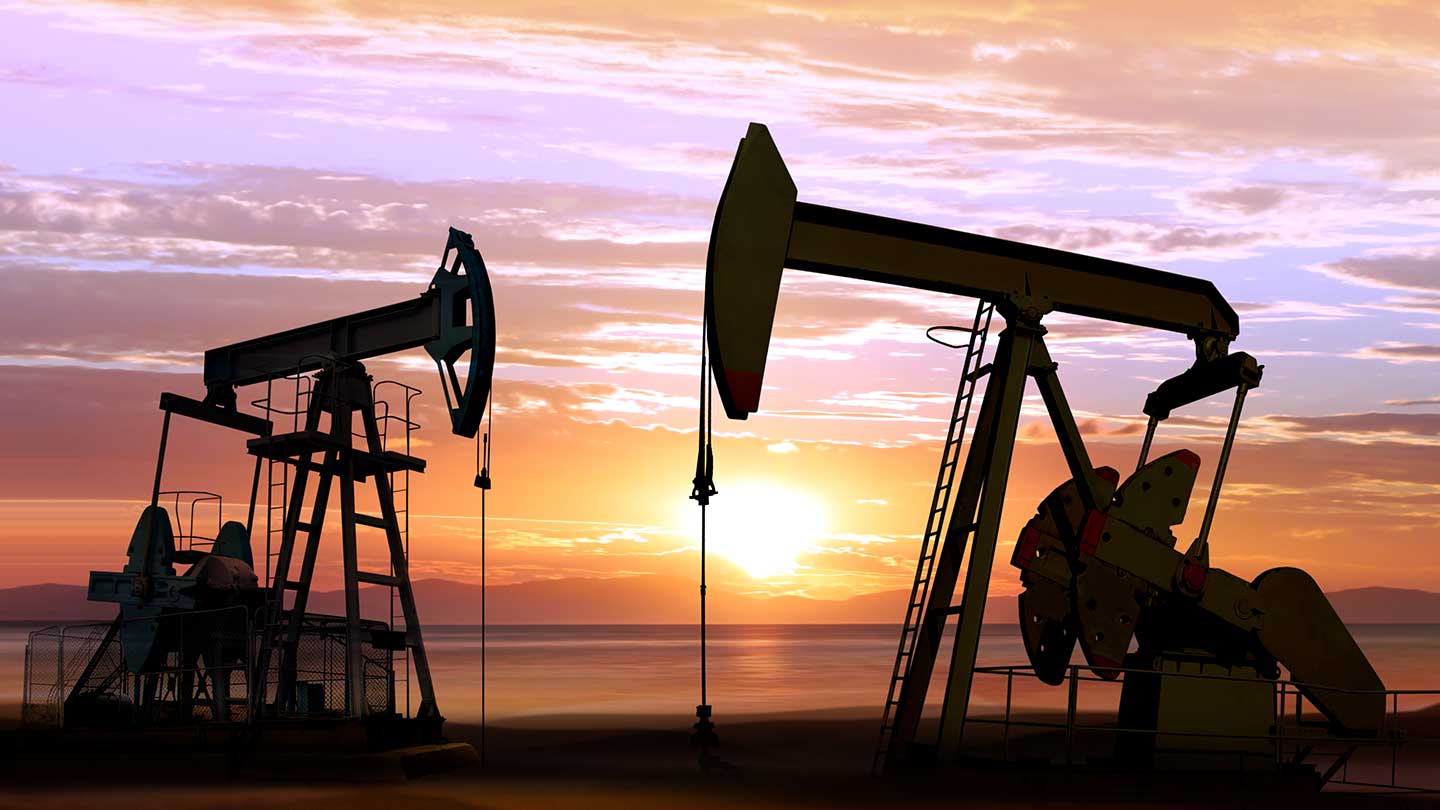 Head of Emerging Market Bonds Luc D’hooge gives his view on what’s ahead for emerging market bonds after Russia and Saudi Arabia dealt the markets an oil-price shock.